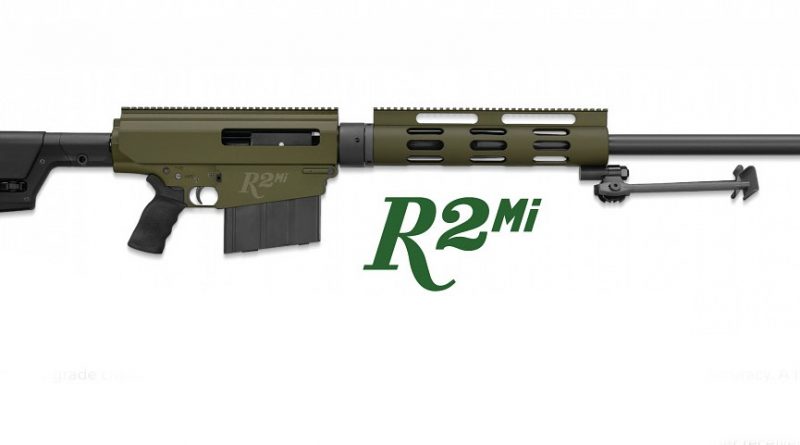 Remington has made a name for itself over the years with its wide range of medium-caliber bolt guns, oriented towards both the tactical and civilian markets in a variety of applications.

Now the company has announced a new rifle, though not one that’ll be produced in similar quantities to their existing lineup. This gun, dubbed the R2Mi, amps things up a notch — chambered for .50 BMG.

Though .50 cal long-range rifles have been a staple of action movies and TV shows, books, video games, etc., over the years, the civilian buyer market for guns of the sort tends to be far less popular.

In fact, one could even call it niche, thanks to the absurdly high cost of ammunition and the firearms themselves, and the impracticality of using these guns for anything other than sounding off on a range.

Despite that, Remington has soldiered on with its plans to debut the R2Mi, possibly by the end of Q3 or early Q4 this year.

A careful observer might see a few similarities between the R2Mi and the Bushmaster BA50. In fact, you’d be hard-pressed to find major differences between the two — mostly because the former seems to be a rebadged version of the latter, albeit in a toned green coating.

Earlier this year, Remington curiously modified its website, scrubbing landing pages for some of its sub-brands, including Bushmaster. The Truth About Guns spoke to the company about the changes but didn’t get much of a response. With that said, it would appear that Bushmaster-branded firearms are no longer being produced.

A decision to ax the Bushmaster lineup would have included terminating production on the BA50, but it seems as though Remington still sees value in producing a heavy-caliber rifle — hence the R2Mi announcement.

Not much if anything has changed between the two guns.

Like its predecessor, the R2Mi will make use of an AAC Cyclops muzzle brake, which can slash recoil to that of a .243 Win rifle, according to the manufacturer.

The new gun will continue to use a Magpul PRS for the stock and will port over the BA50’s left side bolt/right side ejection port layout, which supposedly makes it easier for shooters to cycle rounds faster.

Remington opted to carry on with the Lothar Walther free-float barrel and the BA50’s distinct handguard with a top rail. However, while the BA50 came with both 22-inch and 30-inch barrel options, the R2Mi will only feature the 30-inch barrel.

The R2Mi won’t be mass-produced like most of Remington’s current firearms catalog. Instead, the gun will be served to potential buyers as a “built-to-order” product, made and shipped on demand from the company’s Sturgis, South Dakota location.

Like its predecessor, the R2Mi will come in a Pelican Storm case with a pair of 10-round magazines, hearing and eye protection, and a folding bipod.

It’s also just a little over half the price of a Barrett M82.

However, if you’re really craving one of these, BA50 prices have dropped to $3,499 with some retailers. Just rattlecan the gun green, and you’re off to the races.

Ian D'Costa has 3 posts and counting. See all posts by Ian D'Costa 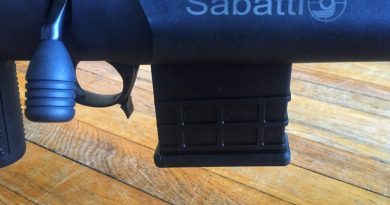 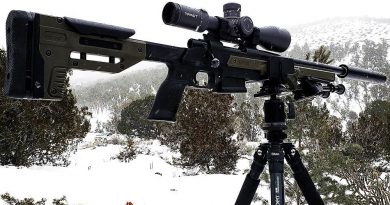 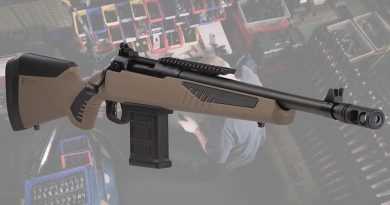