A few years ago a good friend of mine, Ken Hunt, started a small knife outfit with his much-cooler-than-him wife, Kat. Ken is a retired Special Forces officer who fortunately spent time enlisted first, and I remind him often that is the sole reason we can be friends. His company is named Attleboro Knives. 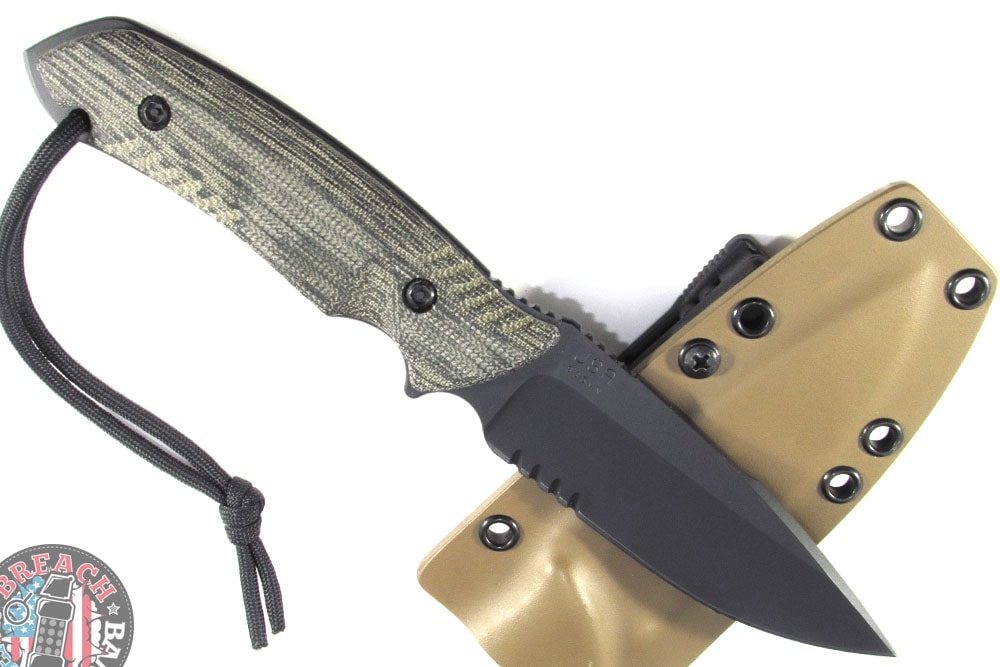 Attleboro Knives gets its name from a large operation in Vietnam during the fall of 1966. Ken’s father, MSG William Hunt, was a Special Forces radio operator who had already been in Vietnam four years before his involvement in Operation Attleboro. When Attleboro kicked off MSG Hunt happened to be in the area and was diverted for a MEDEVAC. Upon arrival, MSG Hunt and his MIKE Force hopped off the helicopter to face shoot Charlie and cover evacuation of the wounded. MSG Hunt and his company commander were both shot and lost consciousness. After being stripped by the enemy, they came to and began a long, slow movement to an LZ with the help of some Chinese Mercenaries.

MSG Hunt did not make the journey, and searches of the area were fruitless. In 1985 a list of POW names was found through the Freedom of Information Act, and MSG William Hunt’s name was on it. He’s still listed as MIA today. Ken Hunt has chronicled his trips to Vietnam in search of answers about his father here  A more in-depth writeup of Operation Attleboro can be found here. 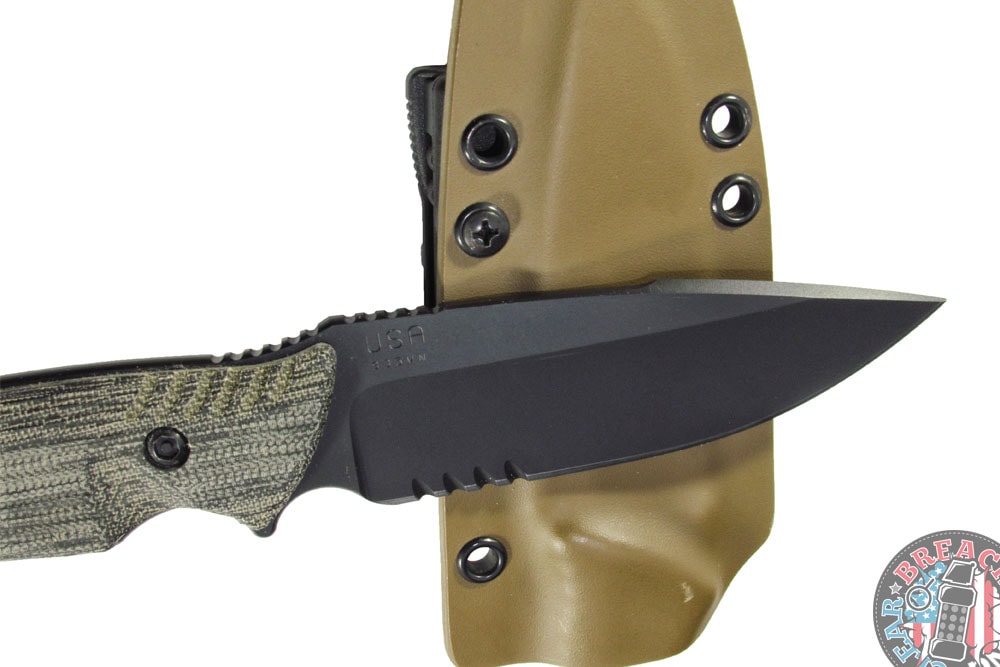 The “Attleboro” Knife was created as a tribute to Ken’s Father, and has become the flagship knife of the company. I was fortunate enough to get two of the first hundred knives produced, serial numbers A-035 and A-069, because I will forever be a thirteen year old boy at heart. 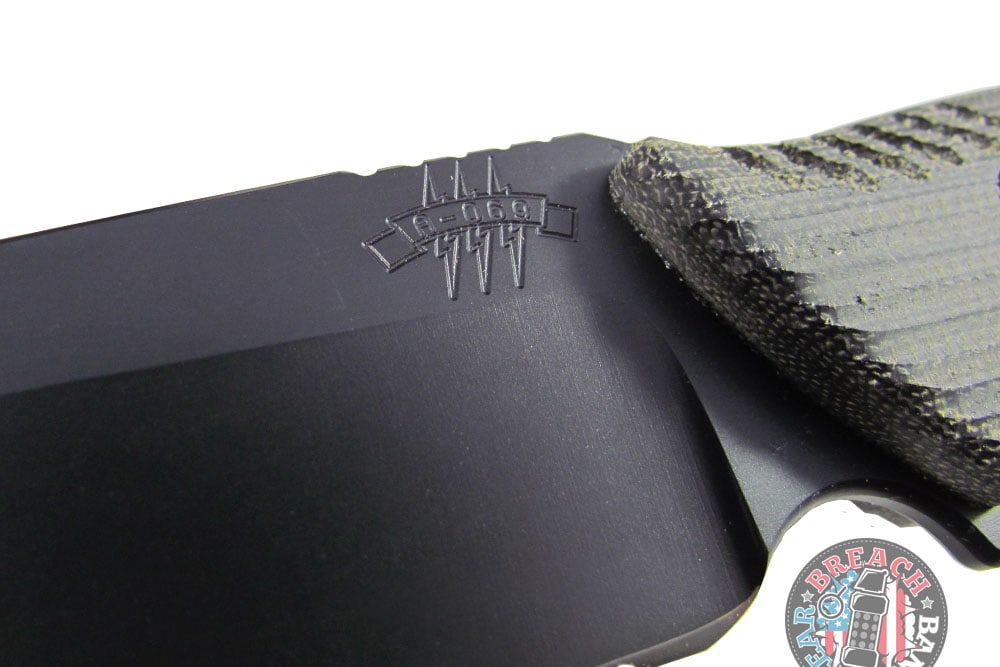 The meat and potatoes of the knife is the CPM S35VN steel blade with a cutting edge measuring roughly 4.5” and overall length of 9.75”. The grip is made from black micarta and is machined with a not-too-aggressive checkered pattern. My blades are the partially serrated models and are cerakoted graphite black. The sheath is your standard Kydex with various mounting options, available in black or tan. Each knife also comes with a commemorative MSG William B. Hunt Memorial Chapter coin and certificate. Also, a percentage of every knife sale goes to the Green Beret Foundation. 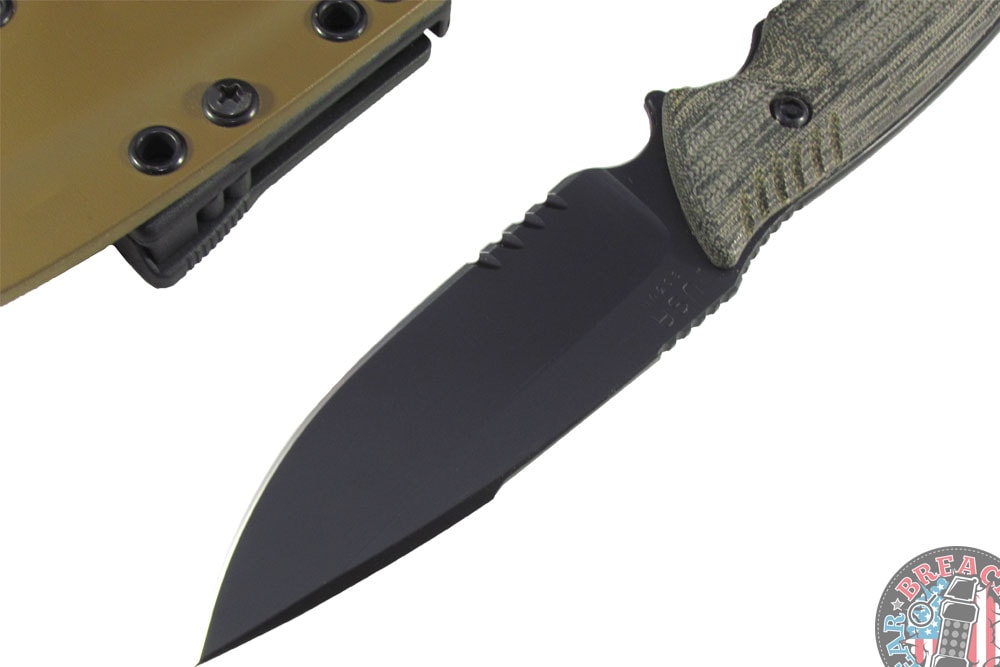 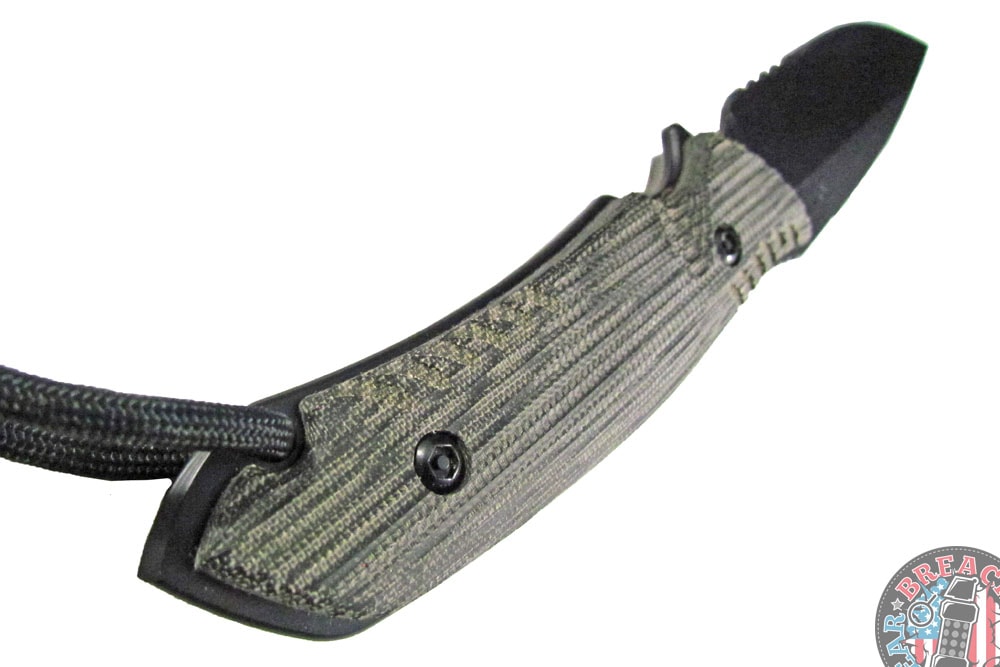 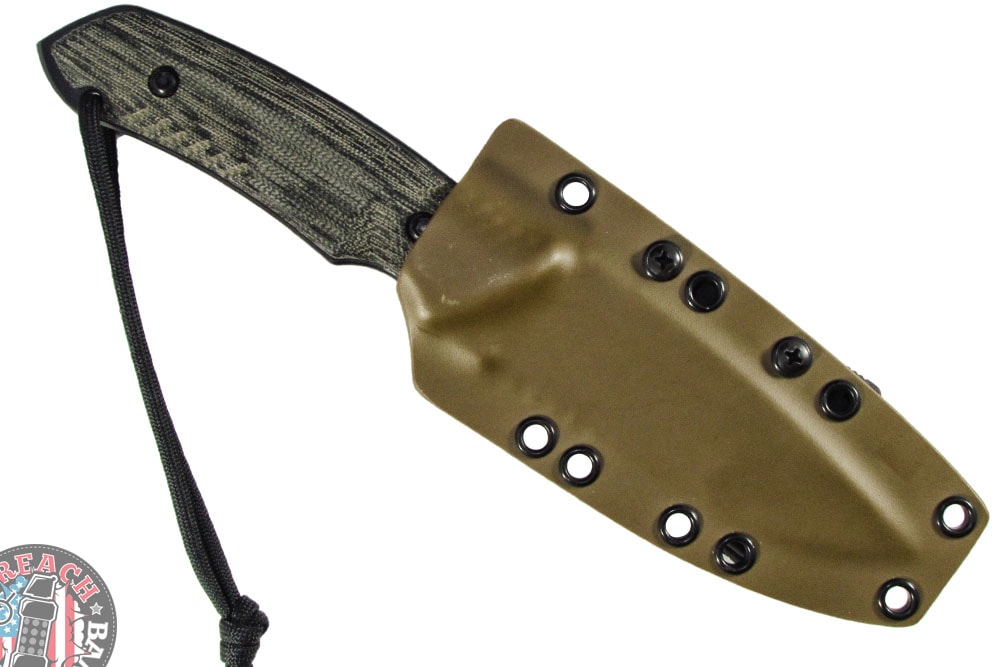 The Attleboro knife embodies a great American Warrior and is produced by a great family (which is a hell of a lot of fun to drink with). Attleboro has a new neck knife out now, the Dau Tranh, that I haven’t had a chance to get a hold of yet but it is on the ever-growing list.

[More information on the Attleboro Knife can be found here]

More about Daniel Defense: Chances are that if you’re reading this page, you’re at least familiar with AR-15’s. Most all of us here at BreachBangClear have carried AR’s or M4’s in professional capacities the world over, and we’ve even managed to learn a thing or two about guns along the way. We won’t sell you a line of shit–Daniel Defense is definitely a go-to manufacturer for us and has been for a long time. It’s easy to go cheaper (note that we didn’t use the term ‘inexpensive’) but much harder to do better. We are proud and enthused to have them in JTF Awesome, and it’s through JTF Awesome we make this all possible. Read about our exploits with them at SHOT Show, be sure to visit their homepage here, and give them a follow on Facebook and Instagram. 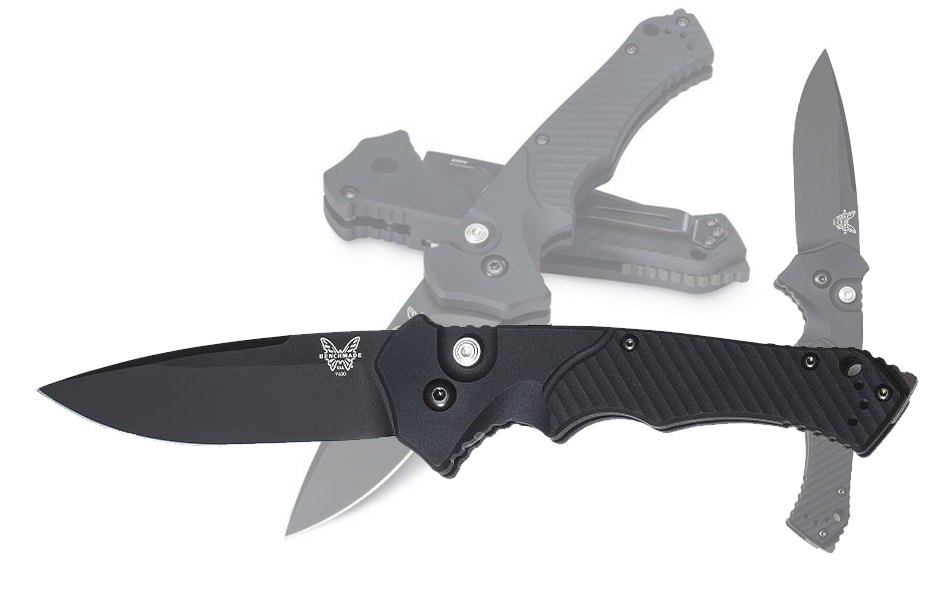 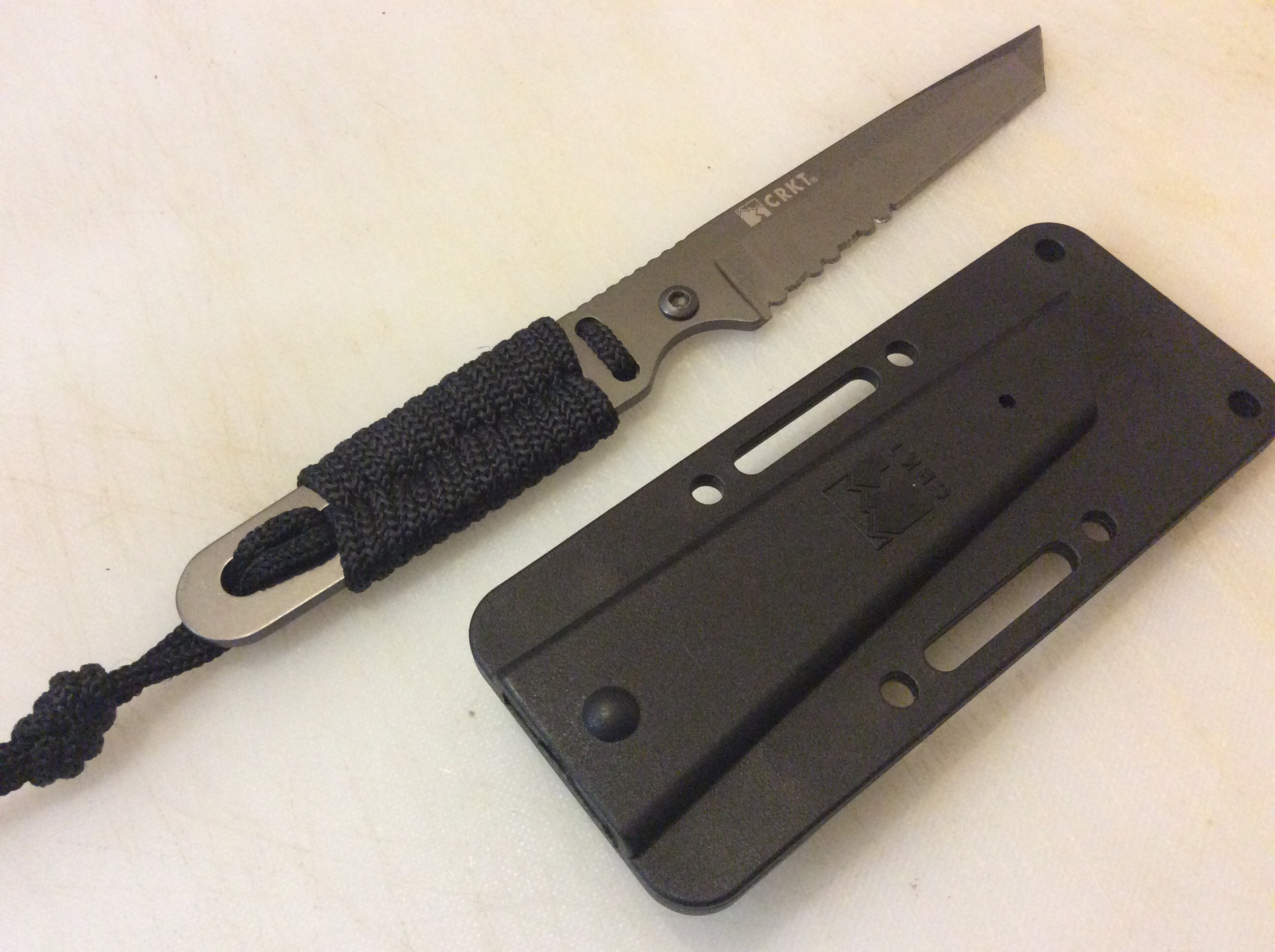 MNKF | A Review of the CRKT Stiff KISS 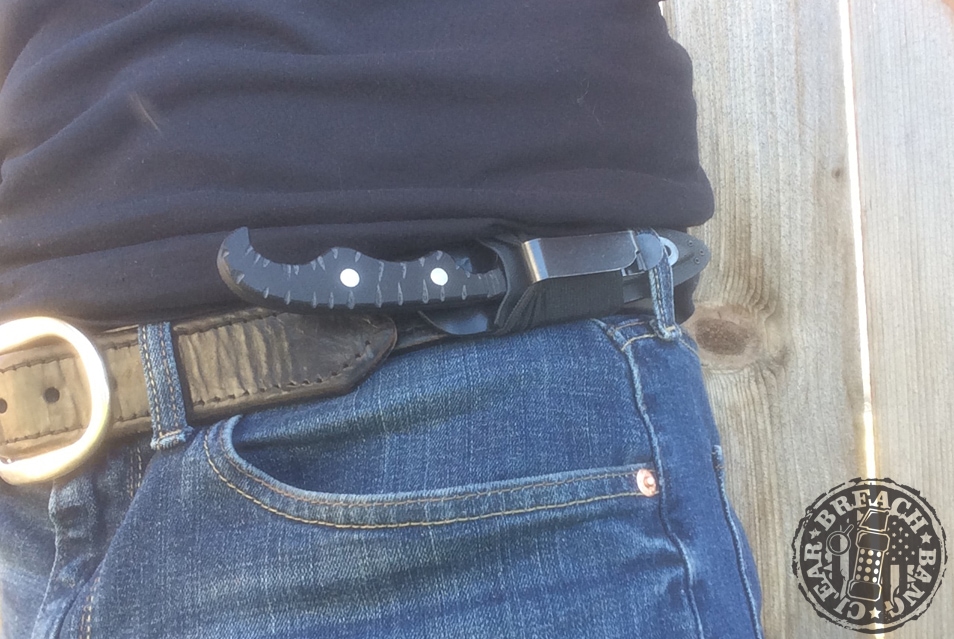