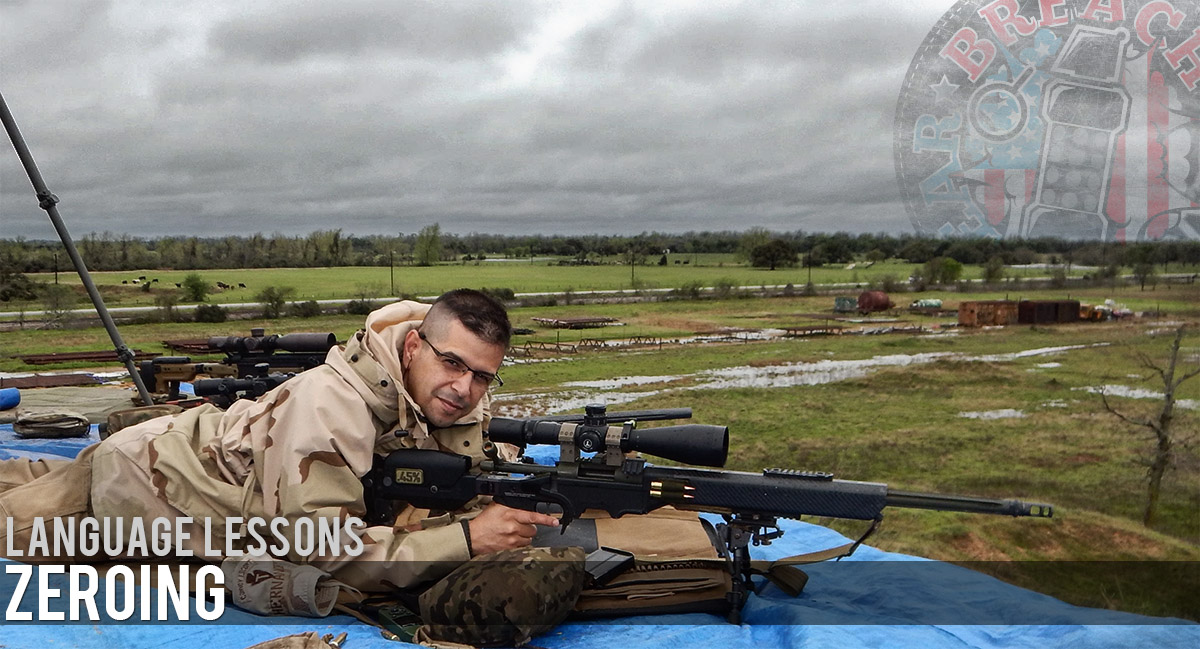 [This article was made possible by JTF Awesome team member PROOF Research. If you don’t know who they are, first knifehand yourself and then check in here]

Relates to:  Point of Aim, Line of Sight, Point of Impact, and Trajectory

Application(s) of use:  Most firearms

Why it Matters:  So you can hit what you aim at. Plain and simple. There’s more or less wiggle room depending on which firearm you’re shooting and at what distance.

Into the Weeds:  The goal of zeroing the weapon is to be able to put the crosshairs (or sights) on the target and hit where you aimed at a distance you pick. When you zero a scope or irons sights, you adjust them vertically and/or horizontally until the bullet hits where you aimed.

When adjusting the windage (right or left) and/or elevation (up or down), the reticle is actually being moved within the scope. This slight adjustment causes the shooter to aim the crosshairs in a different location, which then causes the bullet to impact in a new spot relative to the crosshairs. The bore line does not change. So, when you’re zeroing a gun, you’re effectively moving the line of sight.

Bullets aren’t laser beams like in the movies, and are subject to gravity. If your bore and sight lines were both perfectly parallel, the projectile trajectory would never cross their paths, and thus no zero could be obtained. Like this:

Though it looks funky on such a small scale, here is what’s really happening with your zero:

Stated in the definition, the zero(s) occur at the point(s) where the sight line intersects the projectile trajectory. It should be noted that not all combinations of caliber/zero distance have both a near and far zero (such as a 100m zero with an M4A1) and any rudimentary zeroing arrangements, such “50/200” or “25/300” should be treated as just that: rudimentary.

Zeroing a rifle or pistol (especially pistols with optics) can end up being a very daunting task. When zeroing any newly mounted optic on a rifle, start close- like 25 yards away from a paper target. Shoot a round to see if you’re even hitting. Adjust the sights until you get to center. Then move back to the distance you want your rifle to be zeroed at, and start shooting groups.

For zeroing any firearm with a red dot, it’s similar to zeroing iron sights. Make adjustments until it hits where you’re aiming.

If you don’t have enough distance at a range and want to have a further zero, you can use ballistic engines to predict how high or low the impact should be in relation to the distance you can shoot and the distance you want to zero. There’s a little math involved and you will have to reference what your optic is graduated in, but it’s worth the time to figure out instead of throwing rounds downrange and not know where they’re going. There are also some special targets available, especially for service rifles and calibers, specifically made to get a rough zero at a closer distance–these are especially useful for those mostly stuck shooting inside relatively short indoor ranges.

And, if something changes, you’re probably not zeroed.

As far as what distance to zero? There are no doubt common distances for your individual caliber/rifle configuration which can be helpful starting points. However, an analysis of your anticipated needs combined with some examination of ballistic charts will give you a firmer grasp. Do you need a flatter trajectory over a shorter distance? More variation mid-range but easier hits at distance? Regardless of what zeroing arrangement you end up with, learn your holds and go out and shoot.

In Summary, learning how to zero your weapon is necessary. Learn it, and check the zero before any important shooting sessions (i.e. hunting or a competition).

Question for the crowd: At what distance do you prefer to zero and why? 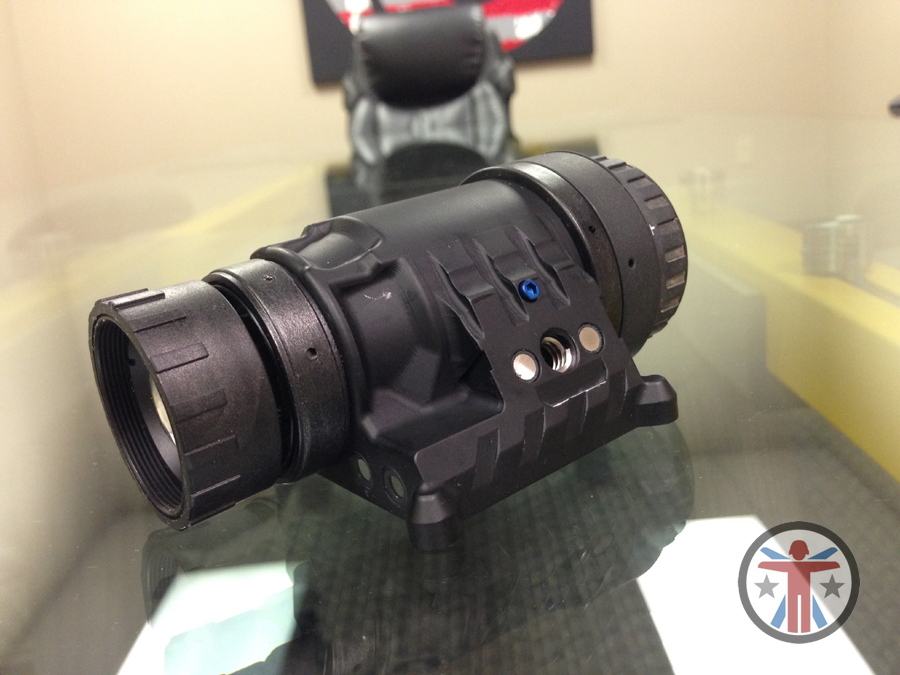 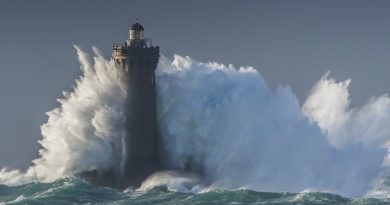 Shining some light on the Veterans United Lighthouse Program