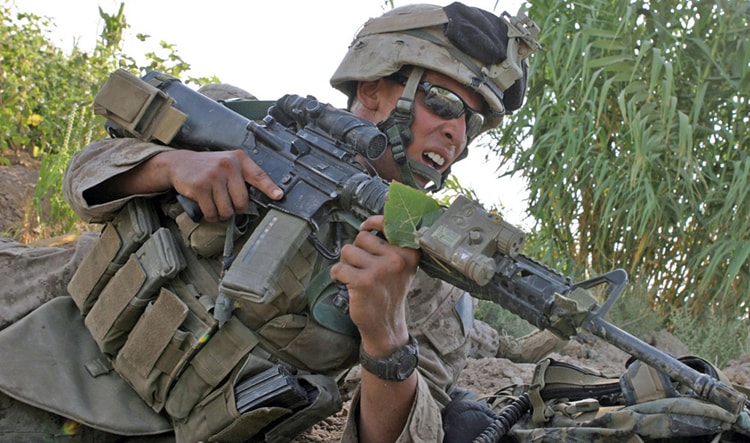 The Close Combat Lethality Task Force is the mechanism by which the Warrior Monk SECDEF Mattis and Advisory Board Chairman Gen. Scales want to revolutionize the infantry, increasing lethality and survivability. Breach-Bang-Clear

Time for Better Tech, Better Training, and a Small Unit Top GunMajor Gen. Robert Scales (US Army, Ret.) will be chairing the advisory board to Defense Secretary Jim Mattis’s Close Combat Lethality Task Force. Among his goals, to generate a “…quantum increase in the quality of close combat forces.”

Infantry, SOF, and other ground combatant personnel suffer far more casualties proportionately than any other specialty or career field in the US military, as much as 90%. The CCLTF will, at Mattis’s express behest, attempt to rectify that. The number and manner of ways Gen. Scales looks to revolutionize the infantry crosses the spectrum from training to selection, and it will cause a lot of ass pain — to everyone but the grunts, that is.

Scales, author of Yellow Smoke: The Future of Land Warfare for America’s Military, explained his ideas in a recent interview with Breaking Defense. Some of the things being discussed include:

Scales: “We’ve learned the effects of TOPGUN on fighter pilot proficiency, and yet today we don’t have the equivalent (for infantry squads). What if you had a small unit TOPGUN?”

Scales: [The firepower and drone system used today]…can be replaced by stealthy orbiting drones and a squad leader with a fire support app.”

4. Over-manning infantry and similar billets, i.e. keeping them in excess of 100% strength. This could, for instance, mean assigning 15 grunts to a Marine rifle squad, or 11 to the Army’s 9 man infantry squad. It would also likely be in addition to a dedicated electronic warfare/drone operator under consideration by the Marine Corps Warfighting Laboratory.

Scales: “The only way to maintain combat proficiency when the bullets start to fly is to go into combat over-manned.”

Scales: “The optimum age for a close combat soldier is between 28 and 32…what if we recruited soldiers for close combat at the beginning of their second tour [after some seasoning and the acquisition of skills provided by a different MOS]?

Scales: “Units have to stay together a long period of time in order to be bonded. Think about a squad that stays together four or five years.”

Virtually all these things are diametrically opposed to entrenched Pentagon policy and tradition, but they’re necessary. Something must be done. As Scales says,

“Special Forces, Marine infantry, Army infantry….these are the forces that are overused, overextended and the most likely to die.”

Secretary Mattis is doing something – and that is why he established the Close Combat Lethality Task Force.

“I am committed to improving the combat preparedness, lethality, survivability, and resiliency of our Nation’s ground close combat formations. These formations have historically accounted for almost 90 percent of our casualties and yet our personnel policies, advances in training methods, and equipment have not kept pace with changes in available technology, human factors science, and talent management best practices.”

The most recent book by Gen. Scales is Scales on War: The Future of America’s Military at Risk.

This article was brought to you in its entirely by Quantico Tactical (@quanticotactical), a member of JTF Awesome – find ’em on the Facetergrambook at /QuanticoTacticalOfficial/. 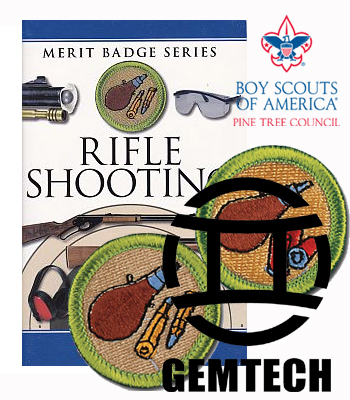 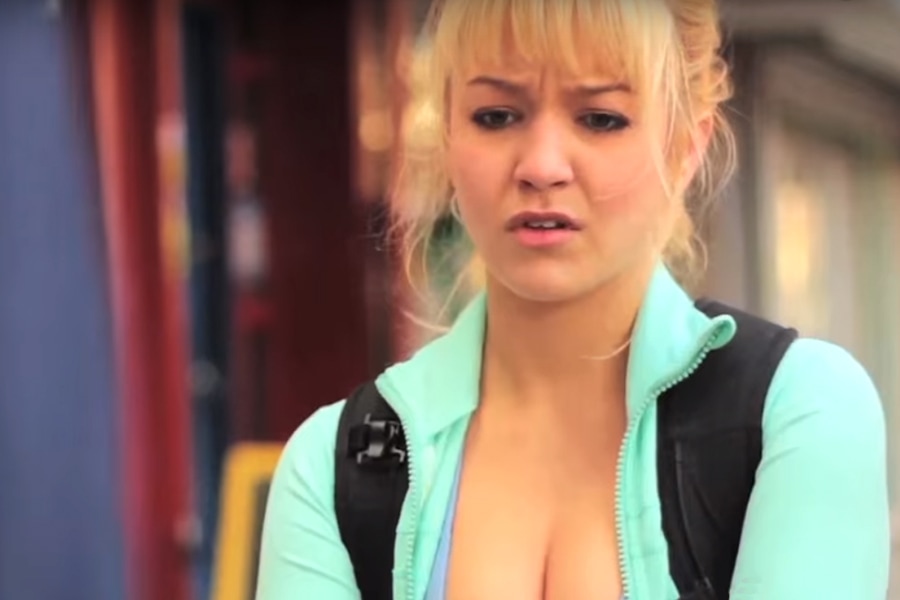