Breach Bang Clear contributor Chris Hernandez, veteran and author of such articles as this rant about doctrine, has finished his novel Proof of Our Resolve. He’s started a fund drive to get the novel into print; if you donate enough, you get a character named after you in the sequel (unless you’ve been hung with a monniker like Eugene van Lippenhole or Seymore Elliot Huffstutler III, in which case you’re out of luck). Despite his vacuous stare and the fetor that surrounds him most days (grunts: fetor) we like the hell out of Hernandez, and we really like his writing. We’d appreciate you supporting him, whether that’s contributing to his Indiegogo campaign or just helping to spread the word (and even if you are one of those who prefer to read stuff scrawled in crayon).

The book will be published by Tactical 16, which was recently featured on Fox News.

You will shortly see his work on the Swingin’ Dick Approved page too, so keep an eye out.

You might also enjoy his scathing look at one of former Secretary of State Hillary Clinton’s more execrable actions, Pinned Down by Snipers in Benghazi. We certainly did. Then again, we’d like to maroon Hillary Clinton, Madeline Allbright and Rachel Maddow on an island in Malaysia full of cannibals (though that probably isn’t a very nice thing to do to the cannibals).

The Nation that makes a great distinction between its scholars and its warriors will have its thinking done by cowards and its fighting done by fools.”  An excerpt from The Peloponnesian War, by Thucydides

We can train on the range and train in the field;
We can toughen our body and our brain not to yield;
You can shoot them and frag them and leave them there bleedin’;
But the good doorkickers know they should spend some time readin’. 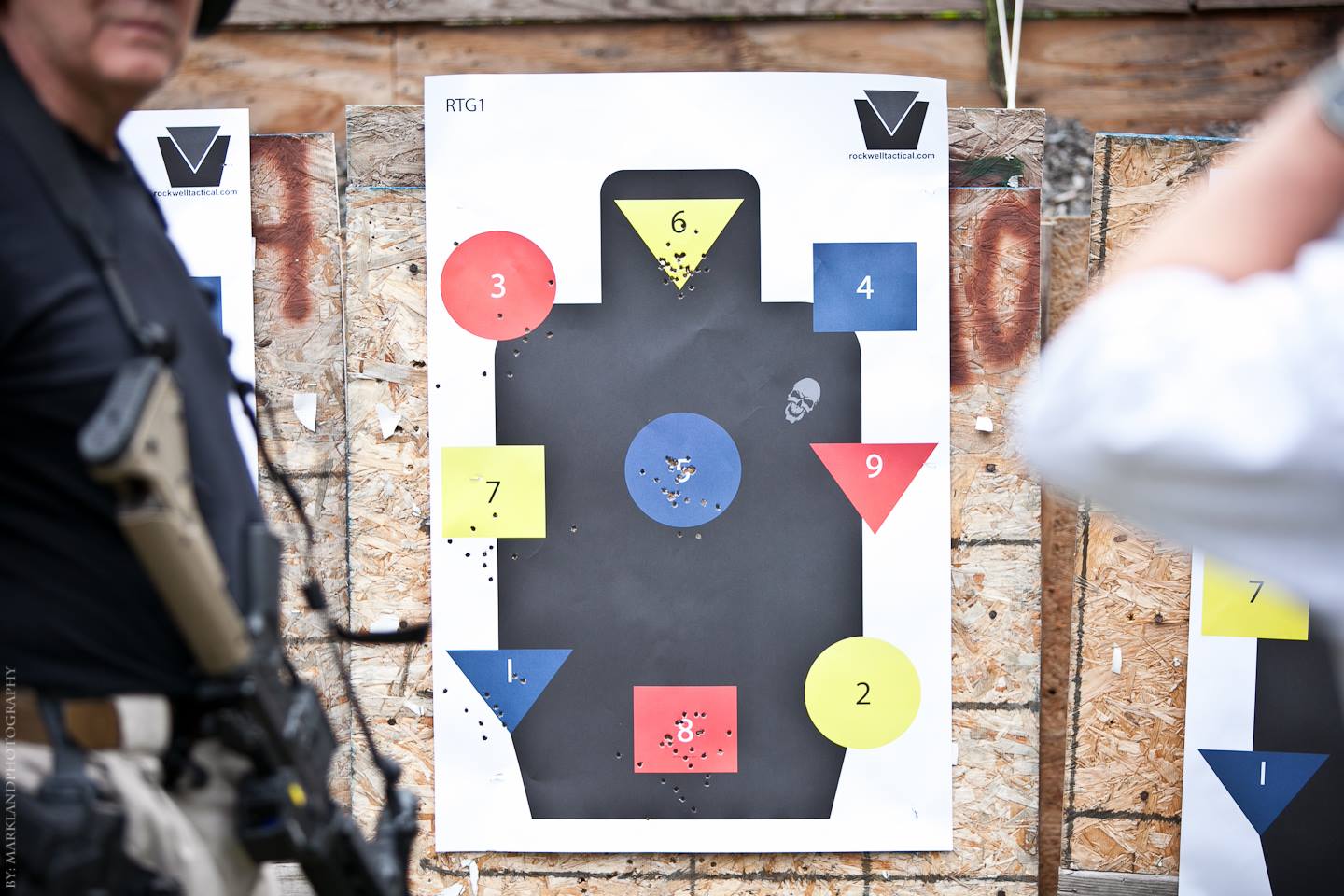 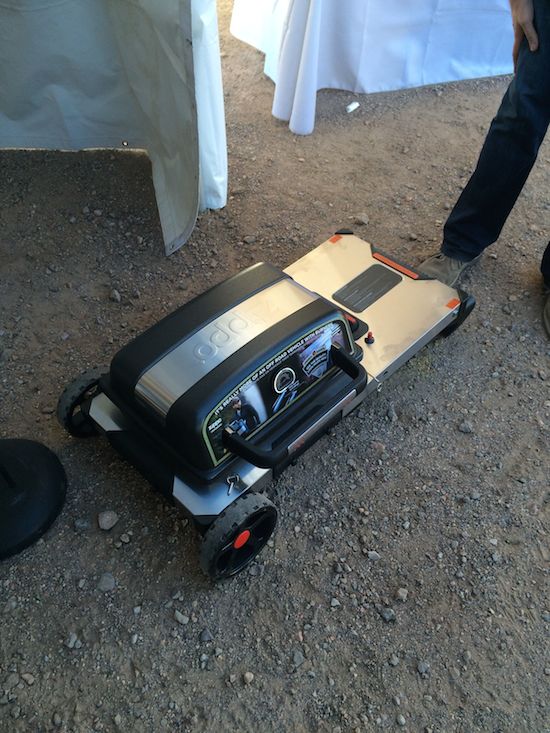 Grilling on the Go: All-Terrain Grill from Zippo