Bolt lugs and lock-up and good whiskey. Two of those play a big role in the “enhanced bolt carrier group” from Leitner-Wise Manufacturing (LWM). Bolt lugs and lock-up impact accuracy by virtue of consistency, which Paul Leitner-Wise of Leitner-Wise Manufacturing (see the connection there?!) says is one of the biggest things a manufacturer can control when it comes down to accuracy (since the guy who built your rifle can’t control how you shoot it, or what sort of ammunition you feed it it).

The LWM enhanced direct impingement bolt carrier group is a correct weight/standard USGI bcg LWM has improved. “We did some work on the bolt lugs and put extra tension on the grinding and turning of the bolt,” Paul told us when we talked to him (right before slapping Swingin’ Dick’s hand away from his drink and calling him a ‘cheeky fuck’.) “That makes it more concentric. We coated the whole thing in nickel-boron because it’s easier to clean that way and provides an inherent lubricity.”

When he says nickel-boron and lubricity, boys, he’s not talking about something to do with your favorite single dancing mom or her nipple rings. He’s talking about better corosion protection than phosphating and a smoother, more reliable function of the weapon.

“The fact is, the AR is a dirty gun,” Paul went on, casting a gimlet eye (grunts: gimlet-eyed) at Slim, who’d gotten dangerously close to Paul’s cigar. “The nickel-boron makes it that much easier to clean and maintenance less of a chore. You won’t need a carbon scraper, and you if you leave the damn thing for a month you’re not going to open it up and find a bolt carrier covered in rust. We wanted to give the basic design our own touch and to improve upon it, and we came up with a very nice looking enhanced bolt carrier M16 group.”

Some more of the interview went as follows (this prior to the brawl, and many whiskeys earlier than before we all wound up best of friends again singing bawdy songs at Skippy Joe’s.

Swingin’ Dick: “Let’s get back to consistency. You say it impacts accuracy. How?”

PLW: “I was speaking specifically of lock-up consistency. When you shoot a semi-automatic weapon, the lock-up of the first bullet is done manually. All the subsequent rounds, assuming no stoppages and whatnot, are done automatically, so there’s always a difference between first one and second one.”

Slim: “So there is a difference from bullet to bullet.”

PLW: “Correct. The shooter still has to do his bit, and its a small difference, but there is a difference, and I am talking within the constraints of the same variables – ammunition and barrel. By putting improvements in the bolt interface we can give a consistent round after round after round headspace, thus giving the average shooter is an upgrade in the mechanical accuracy their rifle can deliver.”

Slim: “This consistency thing is one of the reasons a bolt-action is usually more accurate than a semi-auto.”

Swingin’ Dick: “You don’t sound like you’re from around here. Are you Canadian?”

That was the last reasonably civil exchange of the interview, at least until later that night. We do want to point out that the enhanced bolt carrier group is not the forthcoming LWM combat match bolt. We’ll talk about that too when the time comes. Swingin’ Dick would also like to apologize for saying mojitos are girly drinks and Paul would you please give his leg back? Not all 1/6 scale action figures are built the same and we’d appreciate it. 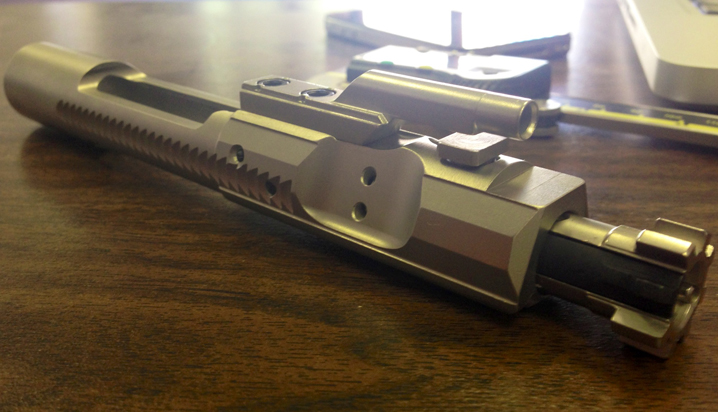 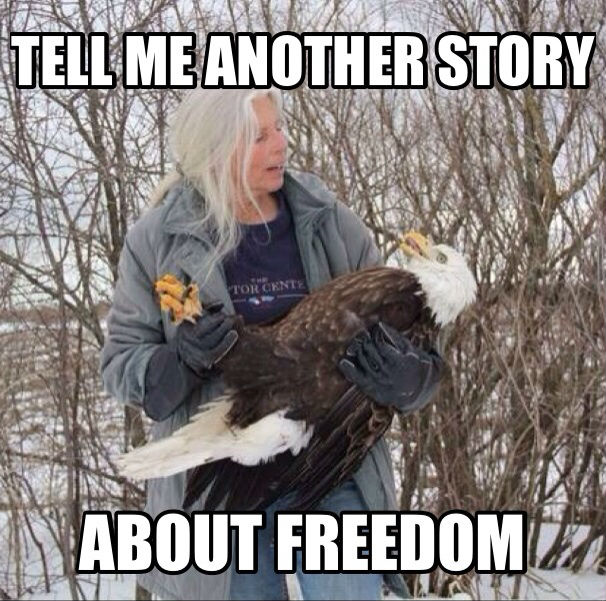 Literal Eagle-eye view from a GOPRO 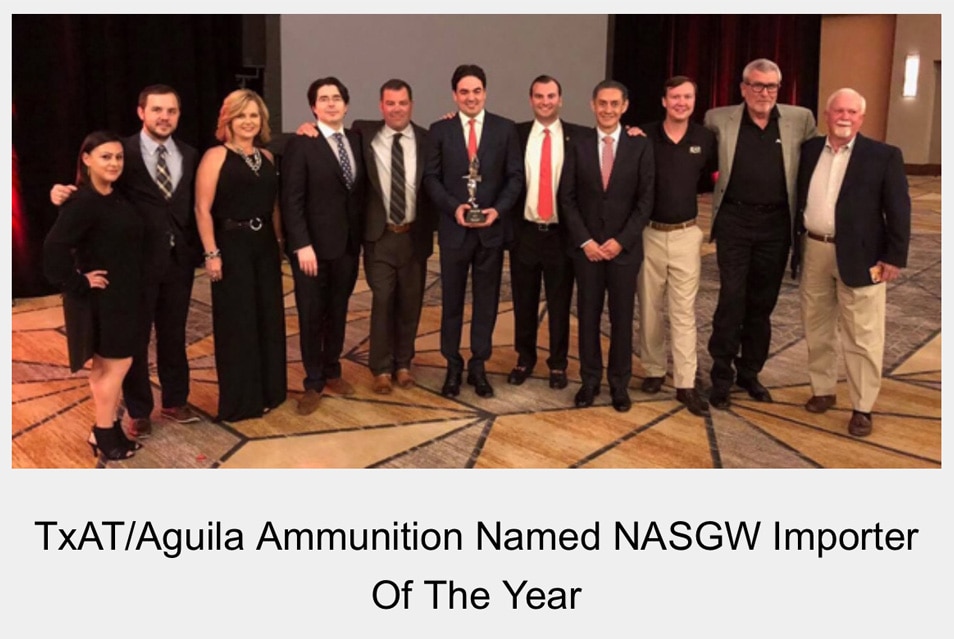