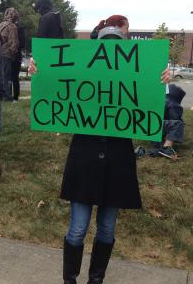 Sometimes it’s easy to explain why someone ends up dead. Sometimes, not so much (particularly if the reasons or causes are ambiguous). It would be nice if everything was as cut, dried and clear at the time of the event as it is in hindsight, but that’s just not reality.  Mad Duo

You are shopping at a big-box store one evening, when you see a man walking around with the above pictured rifle. He doesn’t have it shouldered, doesn’t have it pointed at anyone, but he’s still moving it around carelessly. What would you do? As a CCW holder carrying a pistol would you consider trailing him, should he decide to start shooting? Would you fire, fearing the worst if he started to point the rifle at a fellow shopper? Would you call 911 and let the authorities check it out? Or would you simply glance at this gentleman walking the aisles with an unslung long gun held by the pistol grip and think, “Naw, it’s all good,” and go back to shopping?

On August 5, 2014, John Crawford chose to pick up an unpackaged Crosman MK-177 air rifle while strolling the sporting good section of an Ohio Walmart. One might not find that too odd: maybe he was just standing there pondering a purchase. Apparently some asshole had removed the air rifle from its packaging to check it out, then took a new, in the box, undamaged MK-177 with its instruction manual, warranty information and barcode to the register. Crawford could have quickly inspected the unpackaged rifle, then laid it back down just like the previous guy had.

But that’s not what John Crawford did. Instead he picked up the air rifle and started to walk around with it. Crawford, 22, was shot by responding police seven minutes later, as he spoke to the mother of his two children on the phone. A concerned citizen had reported him, and (apparently) provided information to the best of his ability. When asked specific questions by dispatch, the caller gave short, to the point answers relaying what he appeared to see (i.e., how he interpreted what he was seeing).

Note: One man’s perception, being conveyed to 911 dispatch and then relayed to responding officers.

After picking up the air rifle and leaving the sporting good section to walk around the store, Mr. Crawford stood  bladed in the far corner of an aisle with the Mk-177 along his right side. As police responded, from his left hand side, they allegedly gave him commands and alerted him of their presence. The air rifle, which at this point was partially concealed on his right side, remained in his hand as the officers engaged. John Crawford died as a result of his wounds.

What killed this man? Was it a misleading 911 call from a casual observer of the situation? Was it Mr. Crawford’s holding of a realist-looking air rifle? Was it his poor judgement to walk around a public place while holding said air rifle? Was it trigger happy, blood-thirsty cops, indifferent to video, eyewitnesses, and a certain investigation for what could be labeled murder? Was it misidentification of the situation, as they looked down the long axis of a store aisle at a man holding a partially concealed long gun? What exactly caused the death of John Crawford?

“Somebody’s going to have to explain to me how anybody goes into Walmart and ends up dead,” said John Crawford Jr., the dead man’s father.

We live in a society that has become phobic of seeing firearms in public, partially because of the number of “active shooter” scenarios that have happened at stores, restaurants, offices, malls, schools, movie theaters and city streets this past decade. This is of course in addition to the fear created by pundits, media and others conveying inaccurate (negative) information. Many people do not understand firearms. They believe in Hollywood bullshit and buy into the anti-gun agenda seen, heard and read on a daily basis. Add onto that very legitimate law enforcement concerns, created in no small part to the fact that officers respond to potentially deadly scenes every single time dispatch gives them a call. They have the RIGHT to be cautious, as they are the ones risking their lives to do the job we ask of them. That’s not to say there aren’t bad cops out there making bad judgement calls, nor to say that avoidable tragedies don’t occur, but be realistic – the bad judgement calls occur only a fraction of the time. Consider the mindset of any officer responding to any ‘man with a gun’ call in a day and age when there are enough ‘active shooter’ events to demand their own FBI study. That study was badly done and terribly incomplete, by the way, but that’s a rant for another day. Right or wrong, LEOs are trained from rookie day one with the understanding that mass murders/active shooters are a likely scenario, although thankfully it’s a very small minority of officers who ever have to use deadly force.

That’s one way someone goes into Wal Mart and ends up dead. Unfortunately it doesn’t explain whether it was a justified or unjustified homicide, and whichever one the result is tragic – for the family of the victim and for the officers as well.

Anyway – watch the video. Listen to the 911 call. It’s unclear which category this shooting falls into.

Recently, Special prosecutor Mark Piepmeier had announced that after three days of grand jury testimony, there will be no indictments in the shooting death of John Crawford III. That doesn’t mean this is over for the officers though. The evidence has been turned over to the Department of Justice for a Federal investigation.

There are vast number of people making this a racial issue (this seems to be SOP), decrying the officers’ actions, calling them “trigger happy” and leveling accusations of “police brutality” or worse. Though it’s not as politically correct or as likely to make a good headline, one could just as easily (and possibly more accurately) make the argument, “Play stupid games, win stupid prizes.”  This holds true on a number of levels, particularly with regard to so-called “open carriers.” How are you open carrying? Do you look like you’re stepping outside the wire on patrol or do you look like you’re walking across the FOB to hit the PX?

Let’s look at the last aspect of this particular shooting: the deceased man’s own actions leading up to the shooting.

“He just walked around the store with it, just like any shopper would do,” said Crawford Jr., the man’s father, referring to the air rifle. “There were people passing him by. You could see on the video there was no alarm at all.”

We don’t know about you, but we don’t walk around stores with unpackaged, damaged products that we intend to purchase. If it’s the last product available, we will go find a clerk to check for more inventory. This is not what Mr. Crawford did. Nor do we fully believe he intended to buy the air rifle. His motives in picking it up, leaving the sporting good section, and then walking around with the Crosman MK177 is unclear and frankly confusing to us (as it was probably as confusing to those seeing it). It’s certainly nothing we would do.

What we can say with certainty is that ANYONE, regardless of their job or clothing, race, sex or age will capture our attention when we perceive them to be armed. Our uniformed officer minions (and to be clear, they’re not the ones writing this particular article) note the model of handgun, brand of holster and mode of carriage. With open carry citizens, we do the same. For open carry citizens with a hand on a pistol grip, our little voice asks “WTF is going on with this person?” Regardless of whether you are a cop, “open carrier”, criminal or casual shopper with a convincingly realistic air rifle, if there is a gun shaped inanimate object in your HAND, you have our full attention. Our plan is being formed the second it is perceived, and that plan has multiple possible outcomes based on what you choose to do with that gun-shaped inanimate object.

Off Body: Three Things One Woman Thinks You Should Know 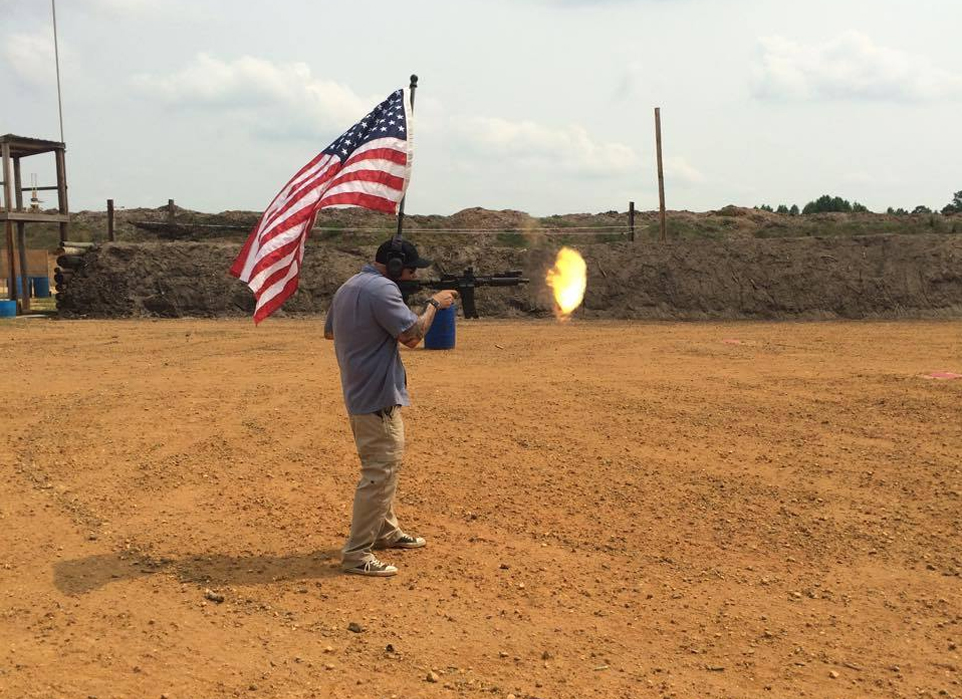 An open letter to American Citizens 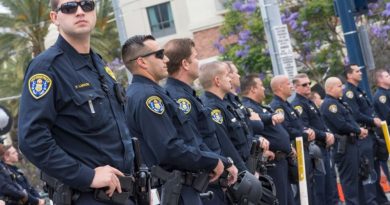 We Get Too Soon Old And Too Late Smart – Cop Compassion

10 thoughts on “Perception and its consequences”