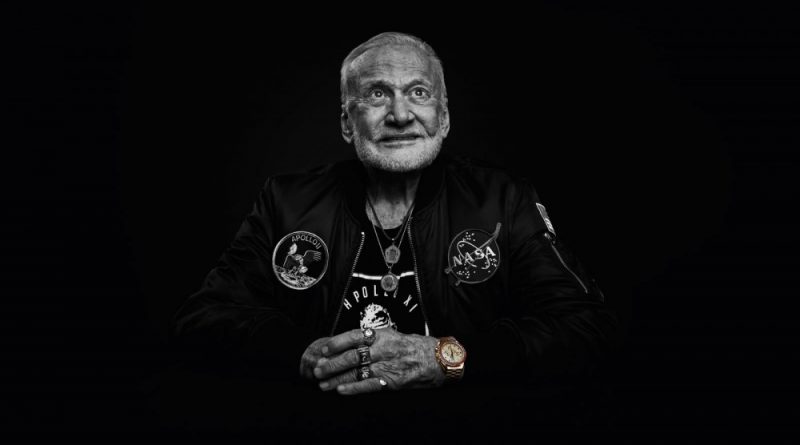 “In 1969, a unique gold Speedmaster was created to celebrate the success of Apollo 11. Only 1,014 pieces were made, with numbers 3 – 28 being gifted to NASA’s serving astronauts. Today’s new watch remains true to that sought-after design.” 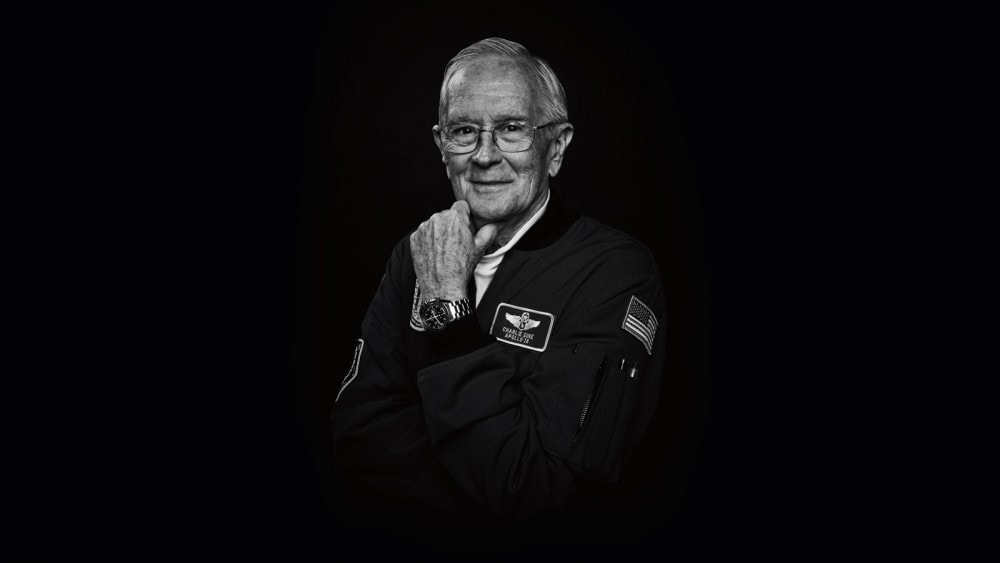 The new timepiece is available in a couple of styles, “Moonshine” and Stainless Steel. 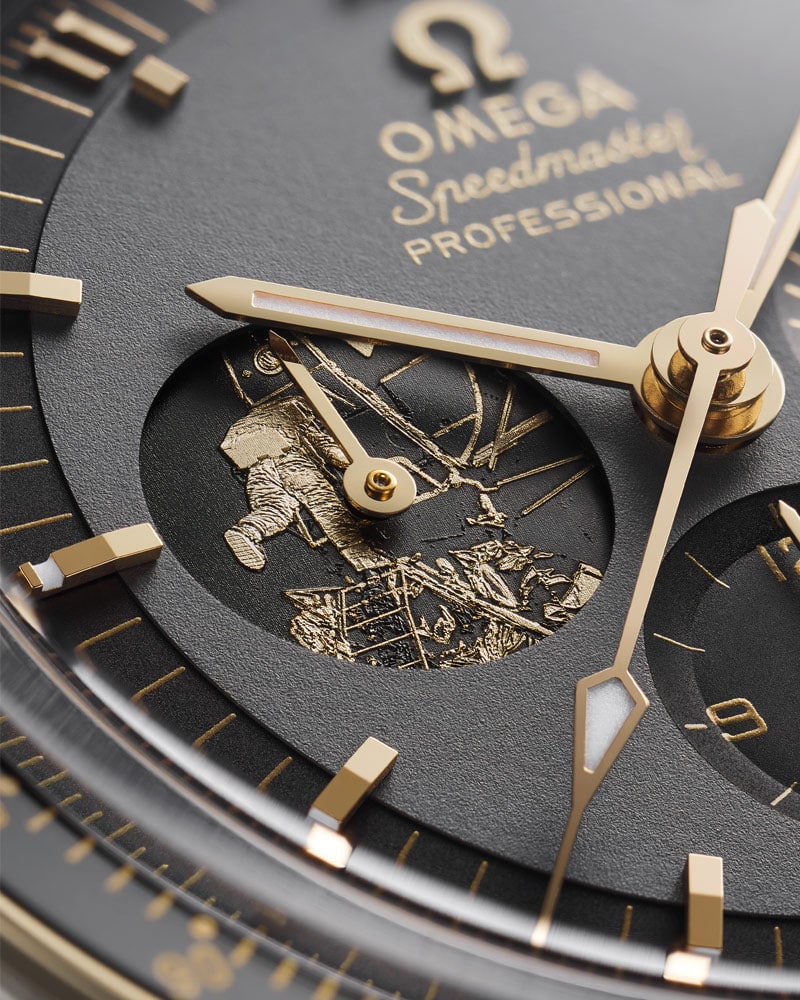 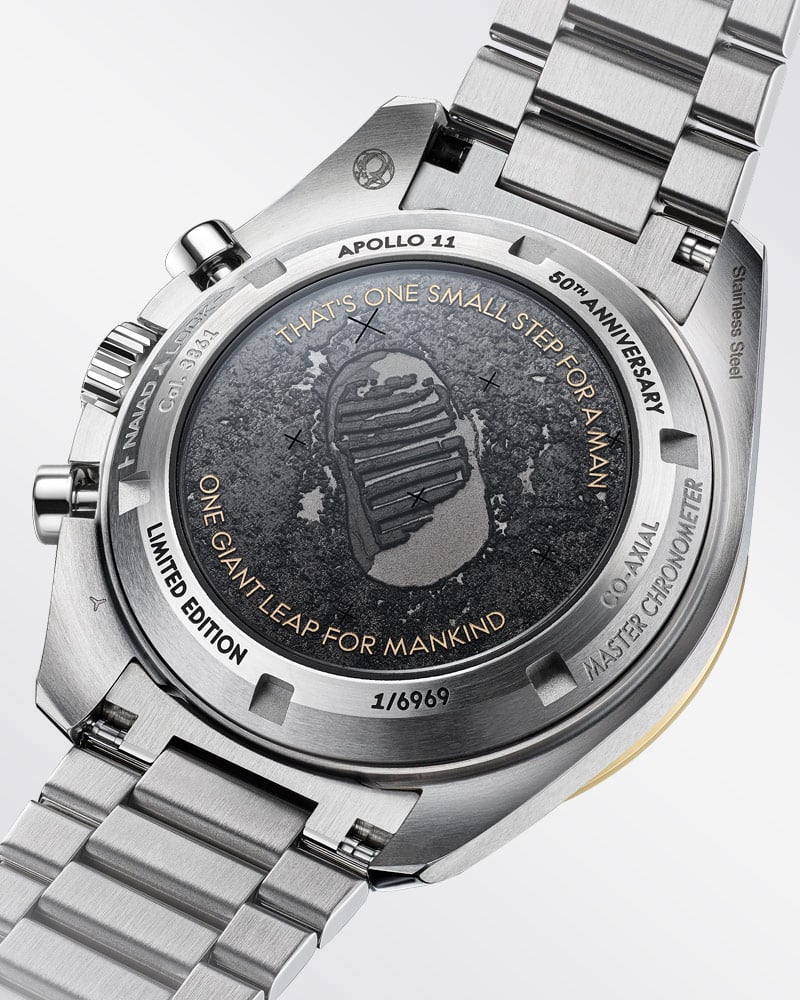 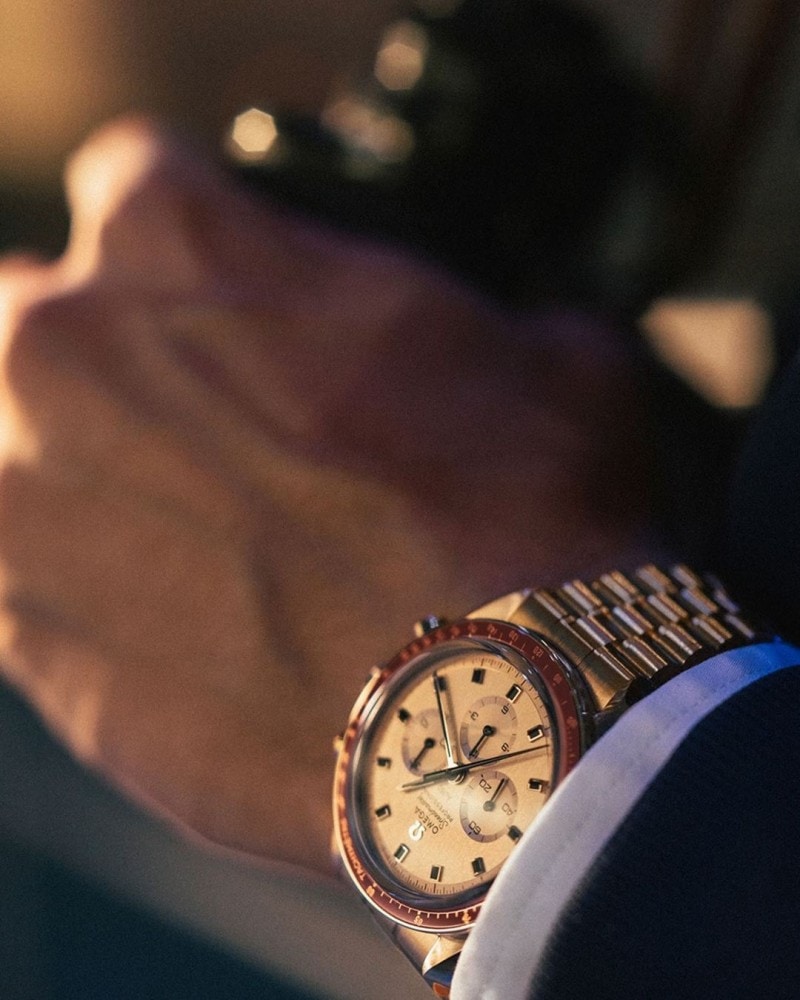 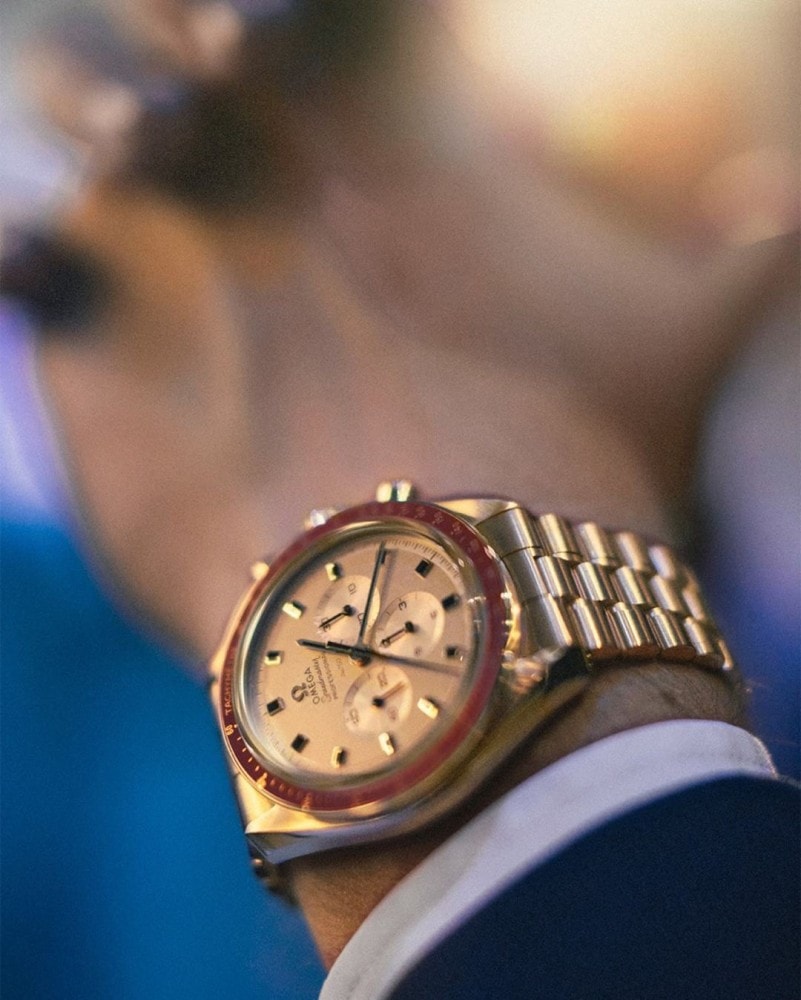 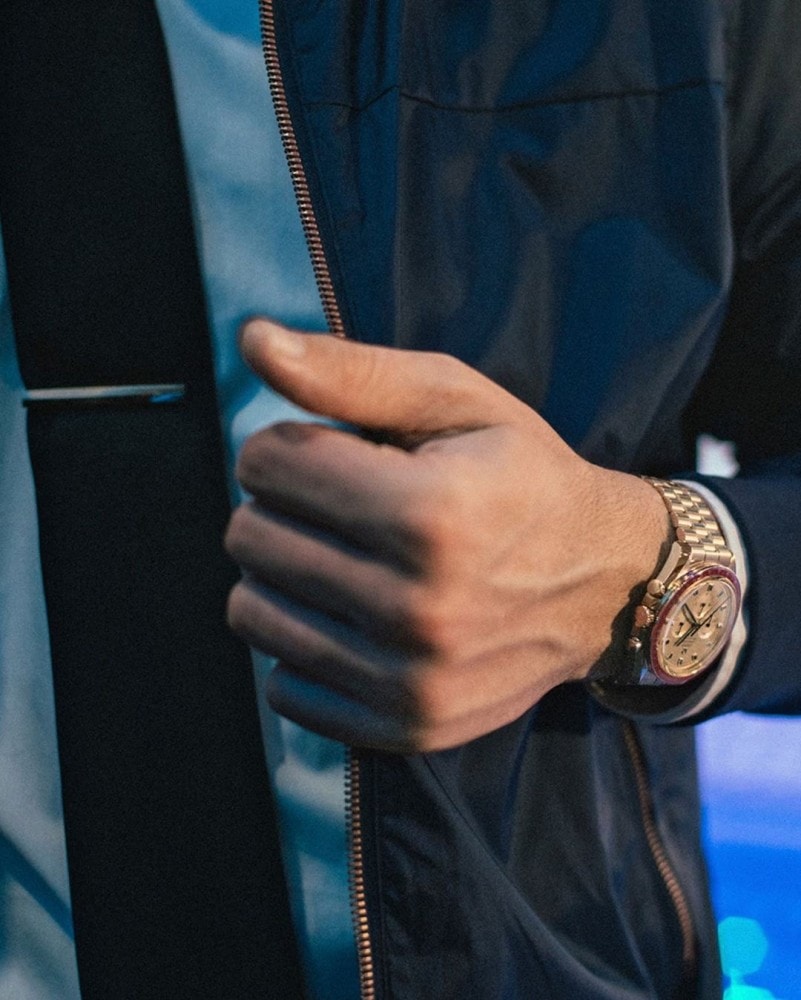 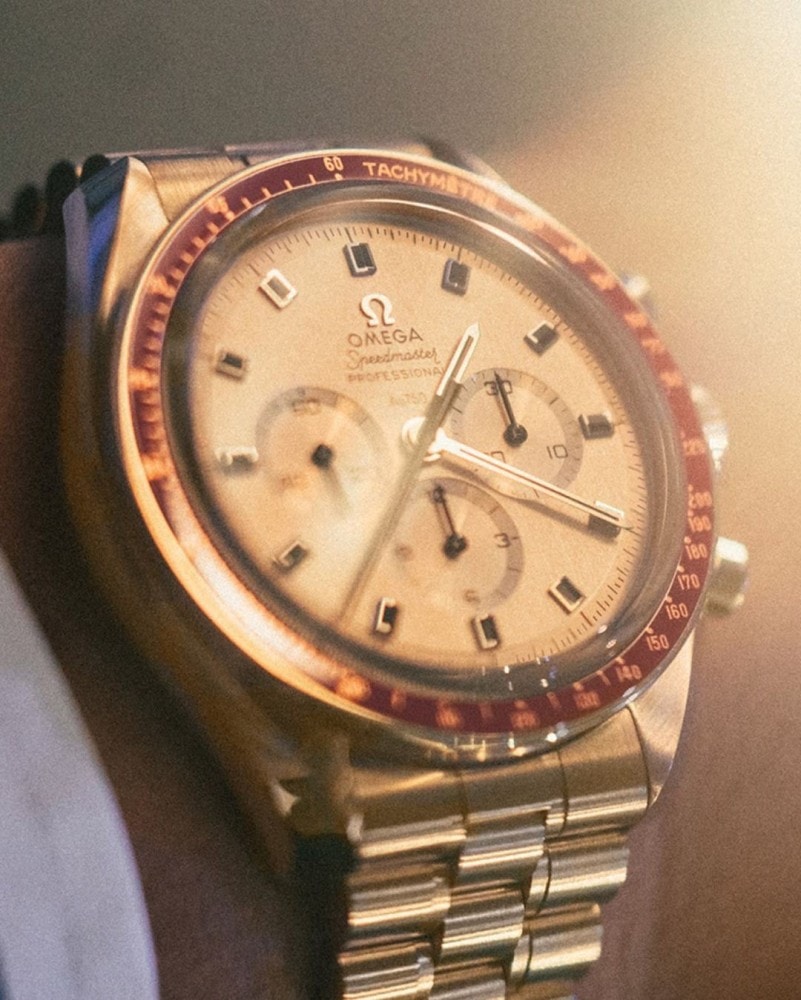 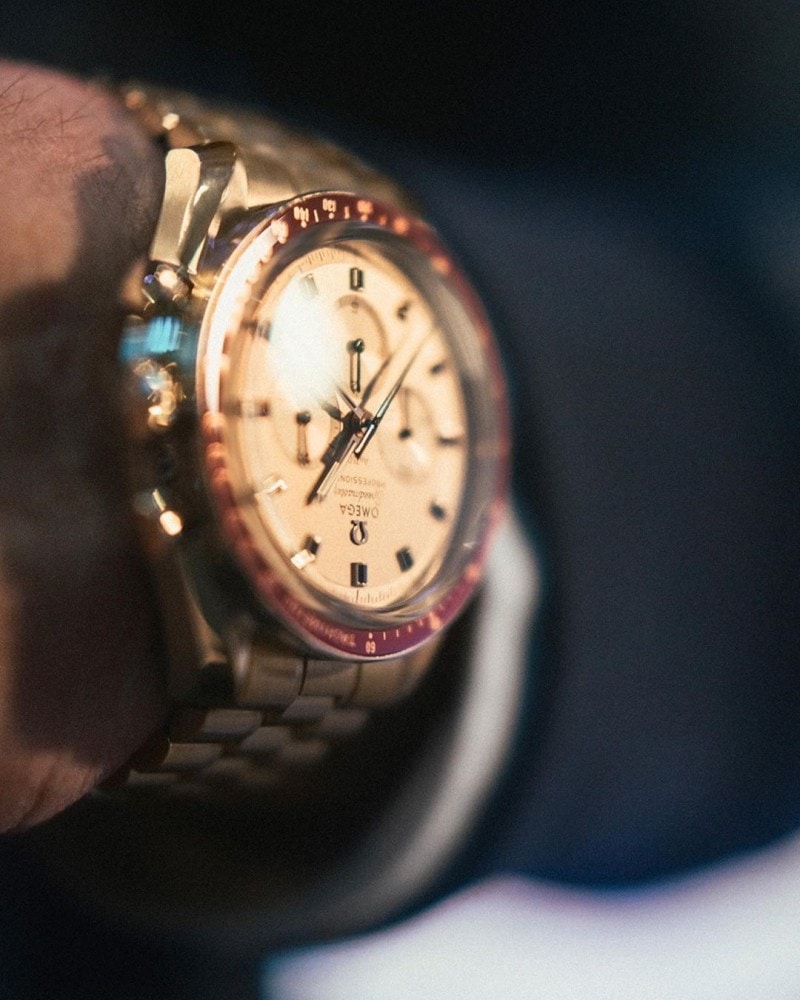 These watches feature 20mm between lugs and a 42mm case (vs. some previously available smaller options like the Omega 36M). 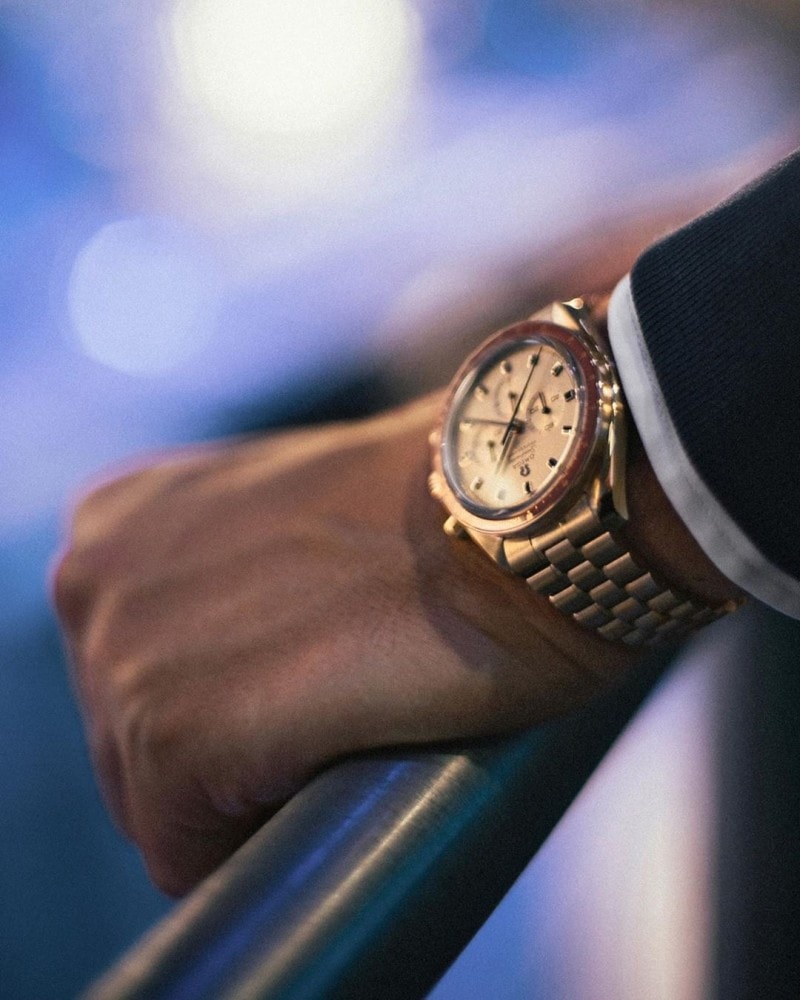 Now, go read 6 Reasons You Should Wear a Watch. 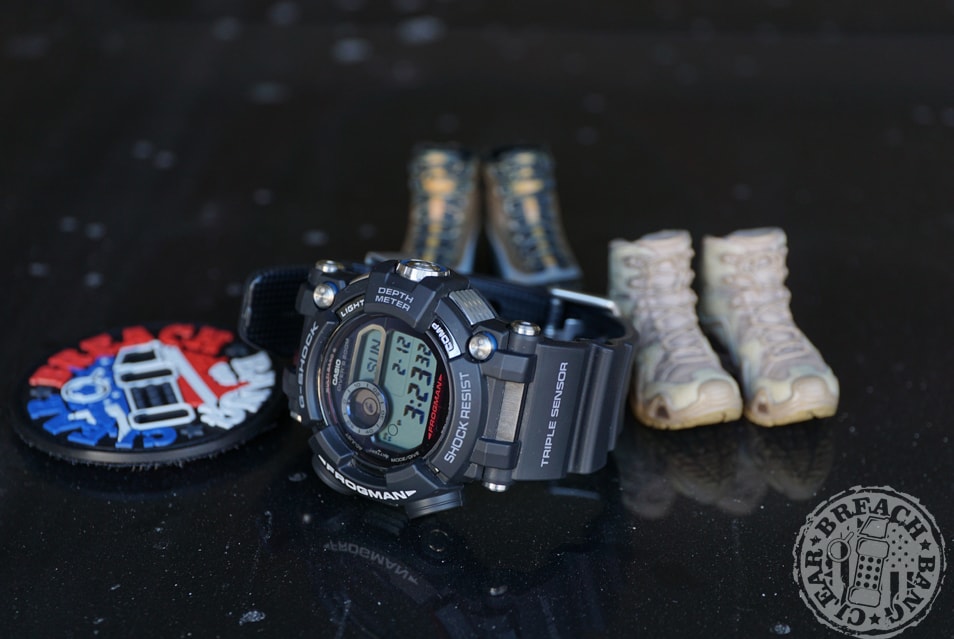 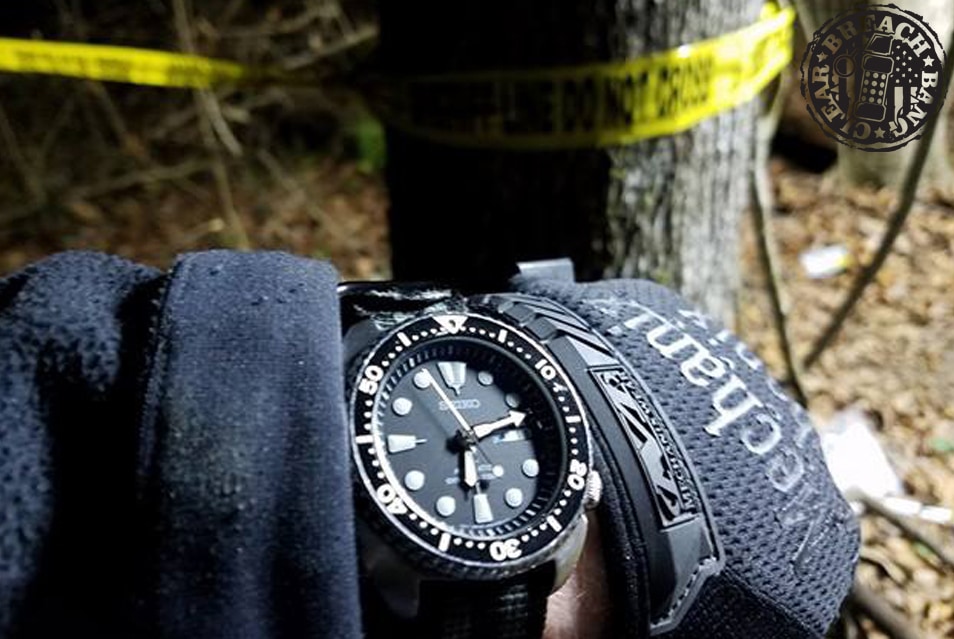 Six Reasons You Should Wear a Watch 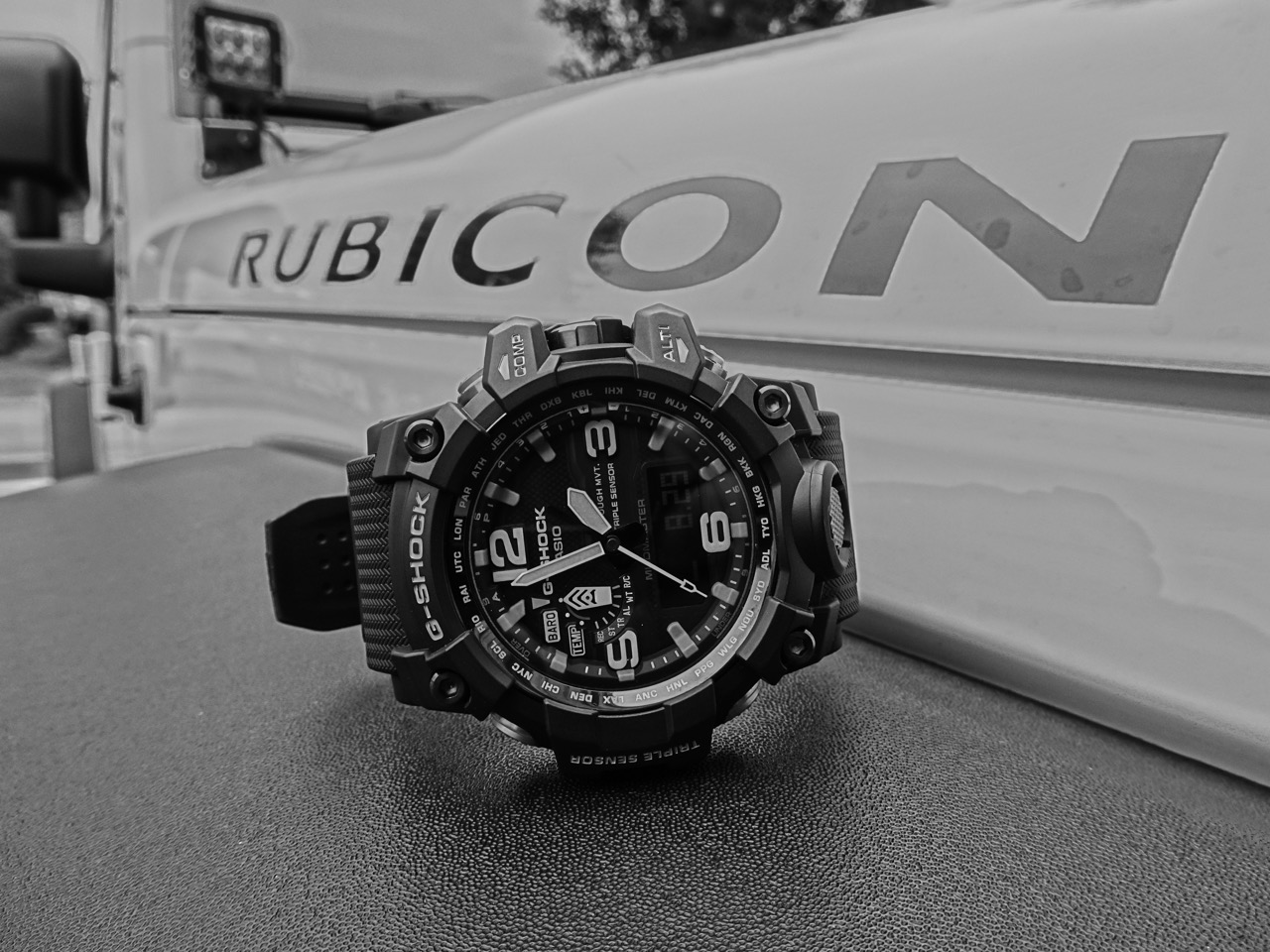