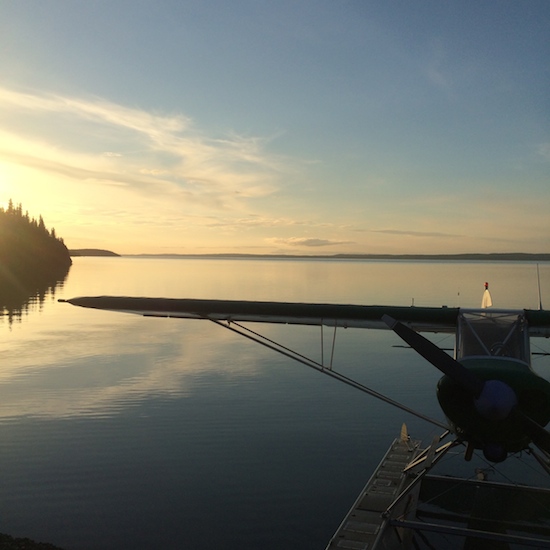 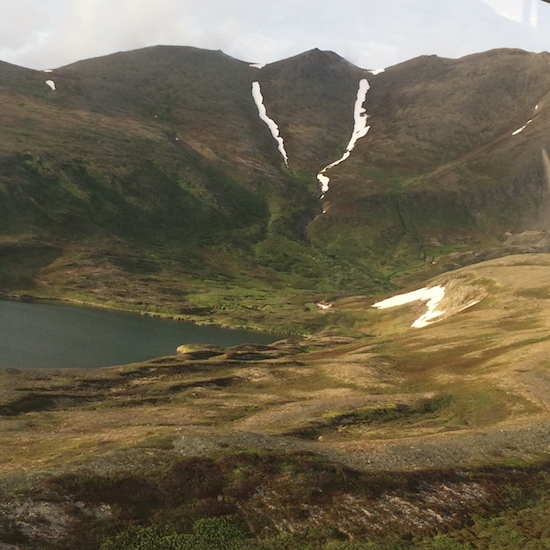 We spent the next day exploring the area, driving around to different stores and locations of note. Up in Kenai, I spotted a Block Buster video rental store and asked my friend if he thought my old card was good up here. He caught my joke and told me that once winter hits, things slow down and people just stay indoors and watch movies as the snow piles up. With internet spotty in a lot of places and few options for entertainment it made sense. It just struck me as a newer relic jettisoned by the lower 48 states. “There is always a lot of babies born in the summer, I’ll tell you that!”

We stopped at a bunch of gun stores and outfitters, most of which continued to impress with their wide selection of gear and guns, pallets of ammo, hunting and fishing gear, unlimited choices of sleeping bags and tents. The number of AR-15s surprised me, and I would later learn that most of the younger guys in the area owned at least one. What I didn’t see was the usual selection of after market parts and accessories common to “tactical” shops back home. It was also interesting to note that there was no one selling night vision of any kind. I commented to my friend about this while looking at Barrett .50 cals and magnum bolt actions.

“Half the year the sun never sets, why would you need NODs?” he said. I respond, “Well, What about the other half of the year that’s dark?” He smiled and said “I just told you about that video store, no one really goes out much in the winter.” The thought struck me that if bears didn’t hibernate, I’d be willing to bet everyone would own a PVS-14!  He handed me a large spray bottle labeled “Bear Attractant” with a sly smile. “This is what you buy when some asshole is trying to steal your girl!”

Back at the cabin I waited for my hosts to come home and take me out in the pontoon plane, an old Piper Cub. It was described to me as a “lawn mower engine with wings.” The plane was older than me by several decades, and had been painstakingly refurbished by my new friend.

The crunch of gravel under tires alerted the dogs of their master’s return and signalled me to get ready. Down on the dock, my host pumped water out the pontoons and explained the ancient aircraft to me. Handing me a life preserver reminiscent of a fishing vest, he proceeded to tell me that its pockets were full of survival items like a knife, matches, signal gear and space blanket.

“Pay attention to where you are at once we get up in the air. If the plane goes down and I die, you need to know how to walk out.” He was calm and serious, and despite his wife having an understanding where we would be flying it still needed to be said.  Before loading up he paused and looked me in the eye. “Do you have your gun?” The weight of the pistol on my hip and three spare mags constantly reminded me I did. I told him yes, and asked why. “I wanted to make sure, otherwise I’d go grab you one of mine. You need one to fly.”

The irony of not being allowed to board an aircraft without a firearm was not lost on me as I climbed in. We taxied out into the middle of the lake, and a few seconds later were airborne.

Flying over the tree line, we stayed low and followed the Funny River towards Skilak Lake. We passed numerous small tributaries, ponds and lakes, and even spotted a bear fishing for his dinner. The area had suffered a large forest fire that had threatened the town of Soldatna and outlaying homes. The local community had banded together with firefighters to stop the blaze, and had been successful. 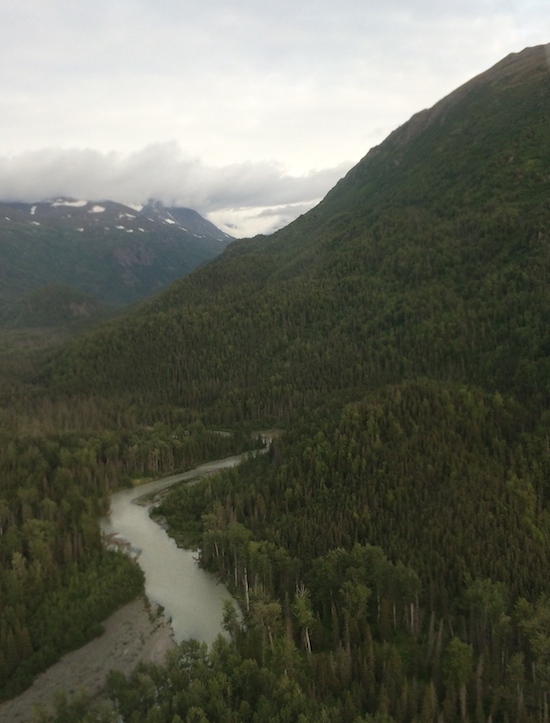 We continued west in the evening sky, flying over the blue-white glacier which feeds the lake and rivers. Over the intercom, my friend explained how the sediment in the ice as old as time contributes to the water’s unique turquoise color. Turning back to fly over the lake, I spotted Dall sheep climbing the impossibly steep mountain side. “Do those guys ever fall off the mountain?” I asked through the headset. “Oh yeah,” he answered. “Sometimes you will see them splattered on the rocks below.”

We landed on the lake and slowly taxied up to a rocky beach. We hopped out of the old plane and walked up into the brush. On the other side of the low hill, I discovered two cabins facing the lake. My friend had waited years to buy this property, and managed to secure it from the original homesteaders. This small cove hid the small traditional “trappers” style cabin, and a larger Scandinavian cabin as well. Both had been painstakingly built by hand.

“In the winter, you can drive across the lake in a truck if you want, otherwise I come out here in my plane or boat,” my friend said. If we removed the plane docked on the shoreline, the image in front of me could be from any moment in time. I marveled at the sheer beauty of this lakeside retreat, and continued to soak in the view as we flew back to the house for dinner.

Back at the house, everyone asked about the flight as we sat down for dinner. They teased me, asking if I got motion sickness. Having spend months at sea on a flat bottom ship, I told a few stories of my own, most of which were more harrowing then my last flight. Each day that passed I found myself loving Alaska more and more. Even though my trip would be short, it was starting to feel like the place in the world I most truly belonged.