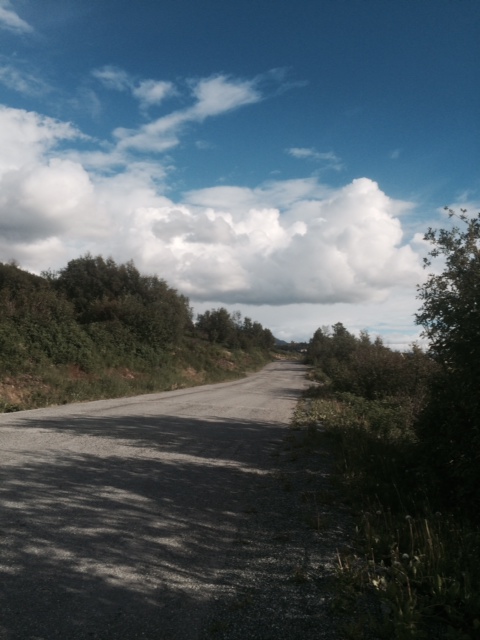 Mad Duo Nate traveled to Alaska. We’ve always though Alaska was like everything north of Moat Cailin without the Wall, but then again we also tend to start drinking before noon. Here’s some of what our Nate thought about it. Mad Duo

Flying into anchorage, I wasn’t sure what to expect.  Growing up reading Jack London books, I suppose I expected to see mud streets and horse wagons outside in the taxi waiting area.  Collecting my bags and gun case, I stepped outside to find a horse or taxi. The cool spring breeze blew across my face, and the dusk like skyline of early morning greeted me to Alaska. At 1:30 in the morning there is enough light to hit a target with an iron sighted rifle at 200yds. This was the first thought to cross my mind as I marveled at the orange and red sky. The second though was realizing that I brought way too many flashlights, which certainly would be dead weight.

My guide for this trip was my old time friend, who for the last few years had been telling me stories of wild Alaska from his time living in this mysterious state. We took our cab to a local hotel, eager for sleep after a nation-long flight. As we drove down the asphalt road, I realized how foolish my imagination can be. With its numerous gas stations and big box stores, Anchorage felt more like the suburbs of Pittsburgh than the edge of America’s last frontier. 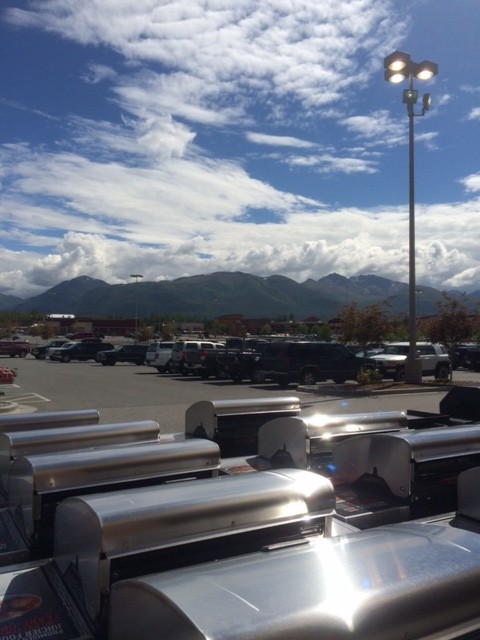 Later that morning, we loaded our gear into the Suburban which had been staged for us several days before. “Time to go get our provisions!” my friend laughed, as we pulled out of the hotel parking lot and onto the bustling roadway. Coffee, as always, is a priority for me so we went to a local coffee shop and gassed up on caffeine. Walking across the street, we stopped at a mom & pop outfitters shop to check their wares. Having been to some impressive shops in the Rocky Mountains, as well as others on the east coast, I was immediately impressed. It held a sampling of outdoor gear for hunting, fishing and camping, full product lines of “designer” outdoor labels and a wide selection of firearms. 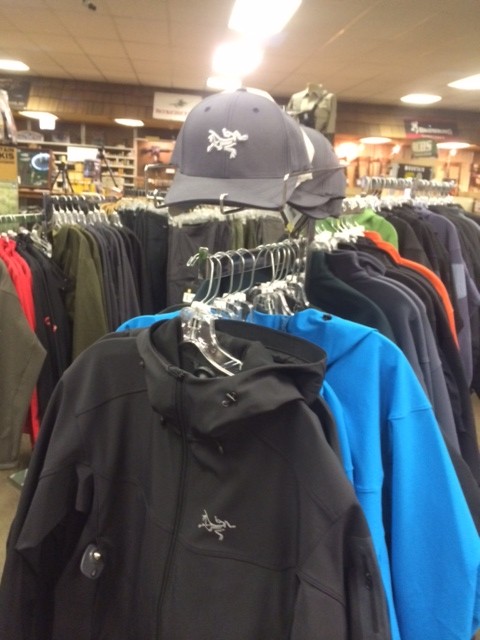 The shop sold automatic knives aka “switch blades”, which the store clerk explained are legal for carry in Alaska. He informed me of this relatively recent change in their knife laws, proclaiming that “everyone here has a gun with them all the time anyway, so who cares what KNIFE they carry?”  The store made every REI and Eastern Mountain Sports I’ve ever shopped at look miniscule in comparison. My friend, the old grizzled bastard he is, laughed at my noticeable reaction to this Mecca of gear. “This aint shit!” he proclaimed, as we wandered the aisles. “There are bigger outfitters than this place, but these guys do have a nice selection.” 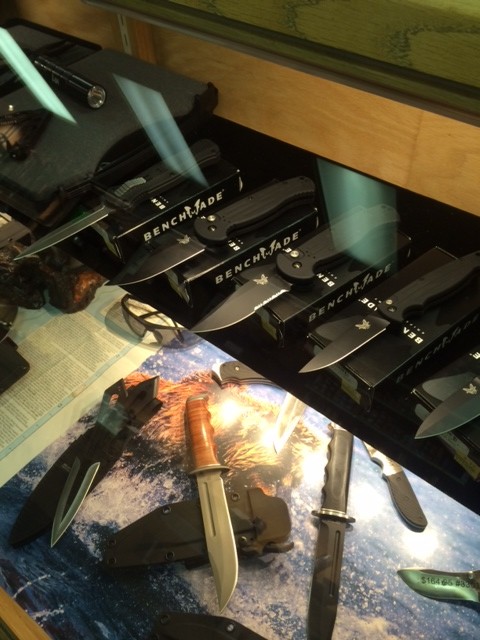 Throughout the trip, I listened to various people’s stories about Alaska and its wilderness. From old timers who grew up there to relative newcomers to the area, there was a common link: everyone had a near death story to tell. Despite all the development and building, the state is still wild. I found everyone’s view of their state to be similar to a sailor’s at sea. You can live a life and do your daily work, but the second you drop your guard or stop respecting the sea, it will kill you. Every store I went into, even the grocery and big box stores seems to sell survival items. Items like whistles, flares, waterproof match cases, knives and space blankets.  The grocery and department style stores sell AR-15’s and 338 magnums next to the frozen food section and designer jeans. The Wal-Marts have more guns and a better selection of them then most of the actual gun shops I’ve visited on the east coast this year. Although you won’t find everyone openly carrying a magnum revolver anymore as was the practice for so long, you will still find that most keep a rifle, shotgun or .44 mag handy in their vehicle, as well as a bag of gear that can mean the difference between life or death. 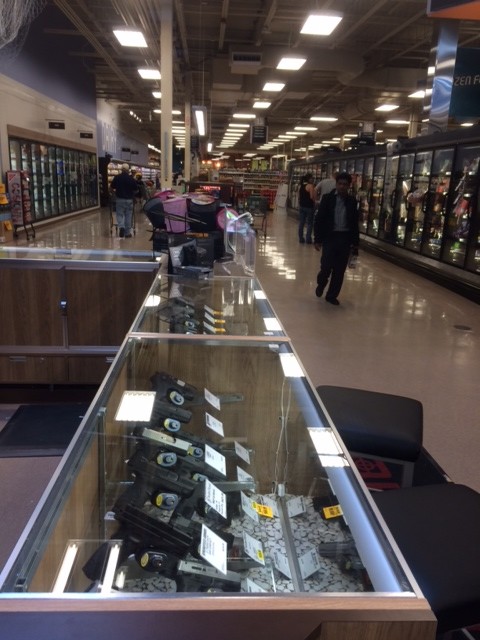 It was apparent that these people truly have the strong sense of individual responsibility that you sense when watching television shows about Alaska. Despite this rugged individualism, the entire state’s population is smaller than Philadelphia’s. They are a community of loners that take care of each other, and are always ready to lend a hand to someone in a bad spot. “It used to be law up here,” my guide and friend told me as we drove away from the perceived safety of Anchorage toward distant looming mountains. “What was law?” I asked as we drove past an abandoned, disabled vehicle on the side of the road. “It was illegal to not stop and see if someone needed help. Like a hitch hiker or a broken down car. It was sort of an Alaskan version of the ‘Good Samarian’ law we have back home.”

I responded that I thought that was a good law. “Not everyone is friendly up here,” he said. “But almost all will help you out if you really need it, even if that law isn’t enforced anymore.”  I nodded silently in agreement.  “Maybe it’s a selfish thing, but there is a part of you that thinks you should do it, if for no other reason than this: it’s what you would want if you were the one in a bad spot and out of luck.”

I looked over at him, the ominous mountains and the icy glacier fed river all in my field of view. With a smile, he continued. “There are a lot of ways to get jammed up, and end up dead. The people that live and stay in Anchorage don’t know that, not nearly as much as the people that actually live in Alaska.” Over the next few weeks, I was going to be shown exactly what he meant. With the “big city” of Anchorage disappearing behind us, I laughed silently at that observation; apparently Anchorage is viewed as much a part of Alaska as San Diego. “You’ll see what I mean,” he said. “I know you will.”