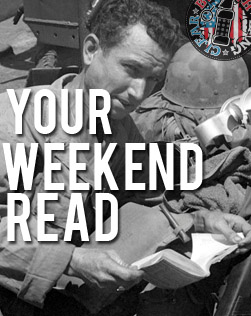 Imagine a modern world where a homeless paladin wields a .45-70 Winchester model 1886 shooting silver jacketed 300 gr slugs and St. Michael carries a cap and ball Walker Colt.  In this world demons and witches and unquiet extra-dimensional things are all too real and jokes about Cthulhu aren’t appreciated by anyone living in R’lyeh. The wise hero keeps both Bible and spare ammunition nearby. This is the world of A Silver Cross and a Winchester.

“One of the nine-eyed demons was already looming over the log. I shot it as fast as I could, running a magazine dry in a handful of seconds. It staggered back, smoke and black ichor running from the bullet holes. The wood smoked where the black stuff hit the log, smelling like hot tar and acid…”

In Pete Nealen’s A Silver Cross and a Winchester the monsters are real and Jed Horn is ordained by the Catholic Church to hunt them down. It’s not a new premise but thankfully there’s neither fang nor fur to be found in this book, only demonic creatures bent on bringing Armageddon. So our hero wades into things man wasn’t meant to know to send the blasphemous critters back to Hell.

“..I already had my rifle in my shoulder. It was dripping wet and the wood was slicker than snot. I hadn’t thought to wear gloves, which was an oversight I spent all of about a half a second bemoaning as I laid the gold bead sight on the ragged figure and pulled the hammer back to full cock…I didn’t band words with it. I just shot it.”

One problem with being on God’s side in the fight against evil is that by definition you win. The Bible is full of passages about demons being driven out with nothing more than a command, pausing only long enough to beg to be thrown into swine instead. Nealen handles this well, in fact, better than most, because he defeats demonic creatures not with guns and knives (although they are certainly used), but with prayer. The difficulty is that these creatures tend to be fast and powerful, so saying a prayer while running for your life can be problematic. That’s where the guns and knives come into play — they slow down the offending creatures, long enough for Jed to banish them back to Hell. Though it might not sound like it, it works very well in the story and provides many tense moments for the reader.

“The Abyss. Hell. Tartarus. Gehenna. There are a thousand names besides. Calling it a place is disingenuous. It’s a place, a time, a state of existence. It’s indefinable by anything you or I could understand. It’s where the demons are. And sometimes, it can be accessed, if you’re looking hard enough…” 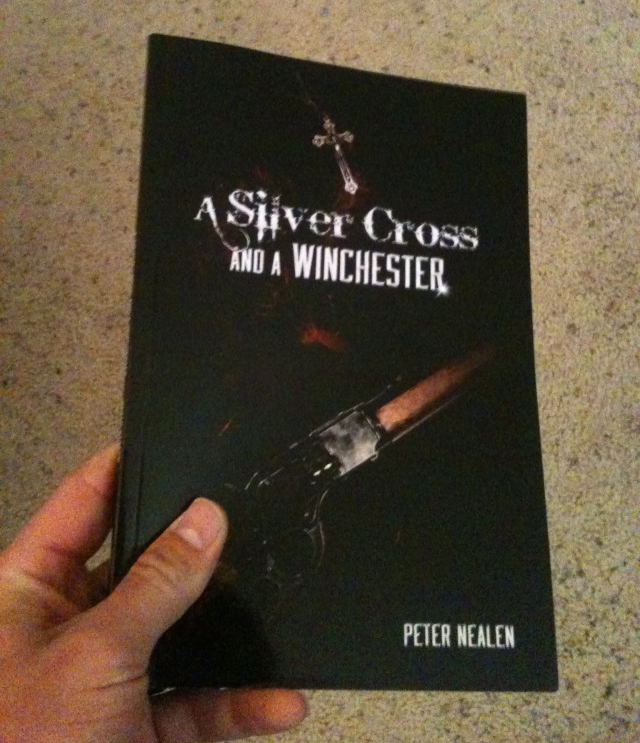 Nealen also does a great job creating situations where guns, though useful, will not on their own win any battles without becoming endless demonstrations of futility. Personally, I find it tiresome when the characters in a monster hunting book fire round after round at whatever they are fighting with little effect. Why wouldn’t the hunters find a more effective weapon since bullets aren’t working? Here though, bullets are tools to be used as appropriate. It’s a nice change of pace.

There are many reasons to manscape. A great many indeed.

While there is plenty of equipment talked about in the book, mostly the titular Winchester and a trusty Colt M1911A1, it doesn’t devolve into a wish list of dream equipment for the gear curious. Nor is Nealen flipping through a tactical catalog and just listing off what the characters are wearing based on what looks tacticool. When narrating the battles, he isn’t trying to impress the reader with how well he understands tactics and weaponry or what he learned in the service (Nealen is a combat veteran Reconnaissance Marine). Instead, the battles flow quickly with description written as needed and the pace of action high. It keeps the story moving at a good clip without degenerating into TTPs;  speaking of pacing, the book itself reads quickly. There isn’t a lot of time for introspection when some goat-headed creature is trying to kill you.

“The young man who had been unconscious on the table was now upright, his bare feet about six inches above the surface…What looked alternately like black smoke or barbed wire, depending on when you looked at it, was bound around his wrists, ankles and throat. His mouth was wide open as if screaming but no sound was coming out. He eyes were rolled completely back in his head, leaving only bloodshot whites showing. The Senator pronounced a name that made a sharp pain start behind my left eye. How she managed to make that sound I didn’t know, nor do I want to. That way lies madness…”

The plot advances directly, perhaps even a little too directly. It goes from A to B to C and Jed meets challenges in between but there are very few setbacks or subplots. Likewise, the minor hint of romance in the book moves forward at the same, borderline unbelievable, clip; not impossible of course but a little discordant. Finally, the climactic battle is satisfying but could have been drawn out some and perhaps had a little more suspense in it.

Those are just minor issues in what is overall a good read. It engages the reader quickly and leaves the reader rooting for the hero and his divine compatriots. I look forward to reading more from Nealen and Jed.

You can purchase A Silver Cross and a Winchester right here. You can follow Nealen’s blog here.

About the Author: Erik Dewey is a prolific writer some of you may remember from a book often used for pre-deployment: the Big Book of Everything (which you can download here). Believe it or not, Erik was the boss’s roommate in college and a source of much completely heterosexual torment (you might note that he actually graduated, something our editor did not). He teaches at a local college, is a recreational shooter and perhaps most importantly a fierce 80s metal fan. When not running assorted progeny to Boy Scouts, Girl Scouts or basketball he strives to make all his friends feel stupid by working on his Doctorate.  His pulp fiction novels about the PMC Acute Operations are legendary in many homeless shelters, under at least one bridge, and at his mom’s house. Those books include Mercenary Blues, Mercenary Rules, and Mercenary Duels. He also co-edited Attack of the Zombie Hippies, a book Breach-Bang-Clear published a few years back to raise money for Independence Fund. Like so many of our minions, Erik is a former Boy Scout and unabashed, accomplished nerd who married above his station and will be really pissed when he sees which picture we used for his bio. 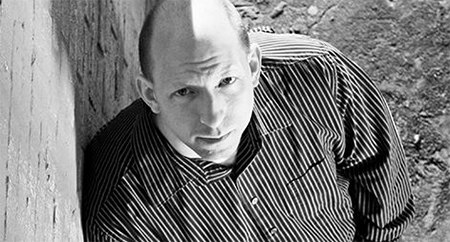 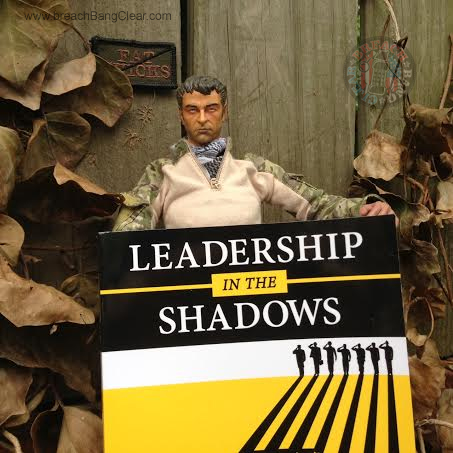 Leadership in the Shadows | YWR

One thought on “YWR: Praise the Lord and Pass the Ammunition”