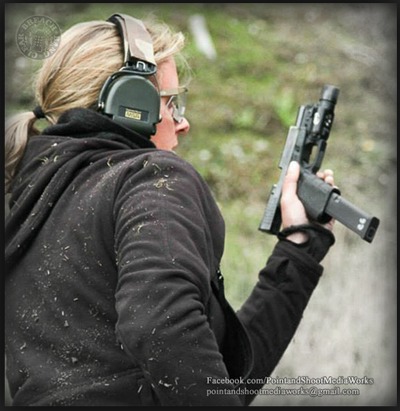 ALCON – Today’s article comes to you from our resident warrior princess Ell P. Though we’ve introduced her before, we have many thousands of new readers (which is humbling, by the way), so we’ll remind you that you can read the background of our minions here.  She is one of the many reasons we are able to so successfully proselytize (grunts: proselytize) to people about how and why they should take the warror path…plus she has orenda (grunts: orenda). So she’s orendipitous. Any rumors she was conditioned by Operation Blackbriar are completely unfounded.

Here’s what she has to say after training with Matt Graham of Graham Combat.

REFLECTIONS ON AND AFTER GRAHAM COMBAT

“Fight with what you carry. The event doesn’t care who you are. The fight doesn’t know who you are.” Matt Graham

My learning from these classes is still unfolding as I write this. I am still processing and integrating it.  Rather than offer a static list of what we did on days 1, 2, and 3 of each class as you might see in a traditional AAR, here’s a few things I’ve learned and been reflecting on for the past few weeks since training with Graham Combat. It’s what I saw and how I interpreted it – perhaps it’s something you can take into consideration when you decide when/where/how to train.

I had the opportunity to attend both the East- and West coast 3-day Graham Combat Pistol and Carbine Combatives classes. One was in Oak Harbor, Washington, the other in Echo Valley, West Virginia.  Graham strongly encourages all students to prepare for class exactly as they would in real life.  Students who carry concealed therefore trained from concealment throughout class.   Those in law enforcement or military ran their set-up ord uty rig exactly how they do on the job.  As a civilian with a concealed weapons permit, I trained from concealment (for the handgun portion of the trainings).

Although both West and East coast classes had the same course description, they were slightly different in a few ways.  The West coast class featured an instructor with a combatives background on the line with Graham.  The training featured multiple Simunition force-on-force validation drills.  The East coast class spent more time with trauma medical learning and had a tactical combat casualty care physician step in to teach for a portion of the class.

Days in both classes always began with a solid grounding in the fundamentals and progressed well into the night with more complicated scenarios. Both classes were movement, vehicle, and low light intensive.   Both courses were also a great deal more medical intensive than I’ve experienced elsewhere with other instructors.    Interestingly, a good number of the attendees in both classes were repeat students who’d trained with Graham multiple times. 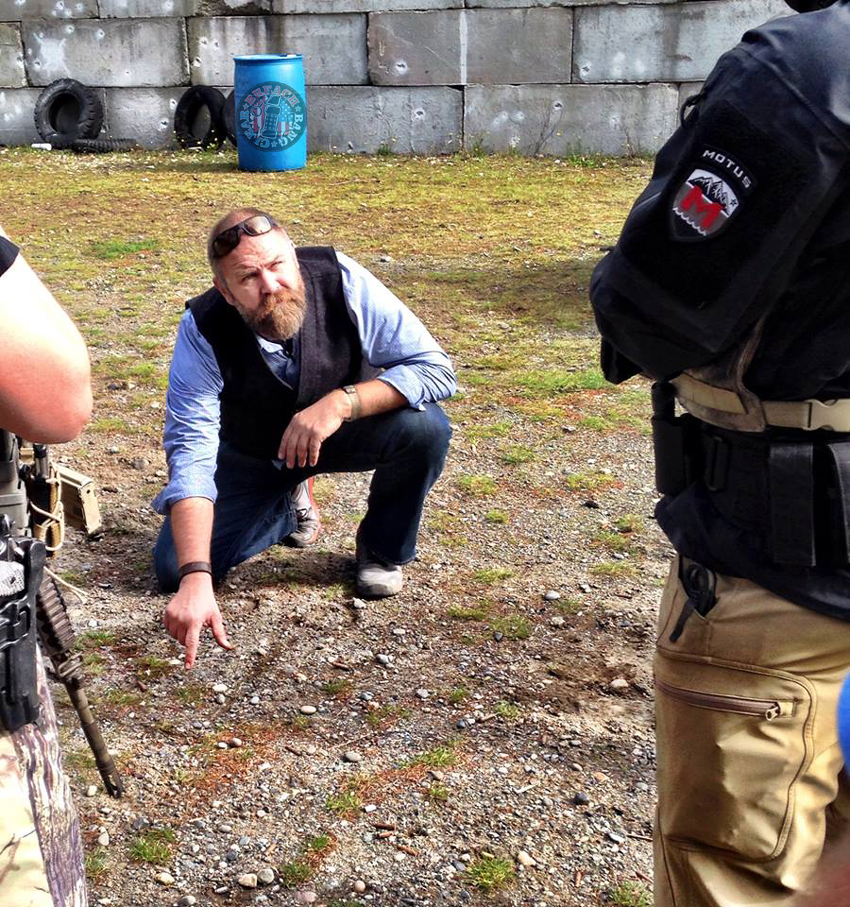 The Event Doesn’t Care Who You Are

“The event doesn’t care who you are,” Matt Graham said repeatedly. “The fight doesn’t know who you are.”

Of course, I will avoid the ‘event’ as much as possible and take whatever measures I can to keep the fight away.  But if I do find myself in the fight, my mindset and how I’ve trained will influence my outcome.

Life is not a square range.   Graham constantly reminded us to get out of the ‘square range’ mentality and open our perspective to include everything that is happening around us no matter if we are shooting, reloading, moving – awareness at all times.

During the validation/simunition drills in Graham’s Oak Harbor, Washington class, none of the threats came from the front.  Sometimes the threats came from behind.  Sometimes they came at me from the side.  And a few times I could hear it before I could see it.   At times it was dark and I couldn’t see anything until a threat was right on top of me. I realized quickly enough that those extra seconds that a more 360-degree awareness awarded me was always crucial in the outcome of the decisions I made and the subsequent actions I took.  No doubt about it, a square range has its place in learning, but I will continue to train for a 360-degree world. 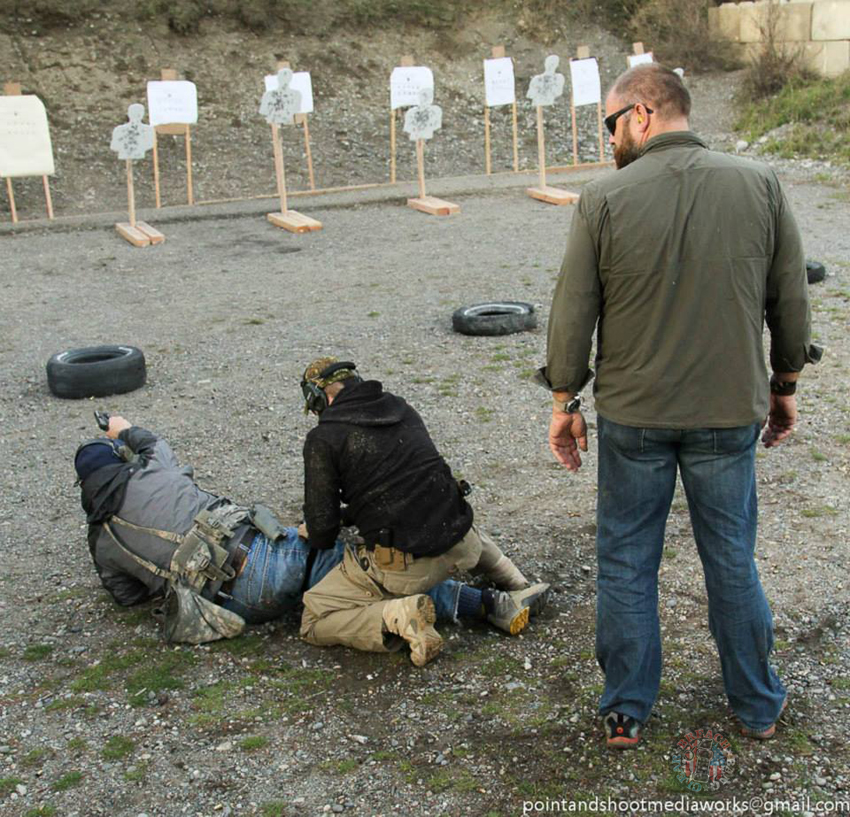 In order to leave the square range mentality behind, I broadened my perspective.   A lot.  Situational awareness is a skill I’m always working on.  It’s a struggle for me in this era of iPhones and disconnect.  One of the helpful things Graham and his instructors did on the range was to randomly hold up fingers or wave their arms behind us in various locations on the range while we were scanning the area for further threats after shooting.  I was always shocked when I couldn’t answer Graham when he asked me “how many fingers was I holding up?” or “where was Frank on the range when you just checked your six?”  There’s that important distinction between ‘looking’ and ‘seeing’ that leads to knowing what’s around you at any given moment.  It’s fluid.  It has a constant presence.   It’s always changing.

Years ago when I was more actively training in martial arts, during moments of intense physical training, my main instructor would always say “anyone can come in here and perform a technique when they’re fresh.  I can go out on the street, find the average person and teach them how to do a decent punch in 5 minutes, but not everyone can do it when they are tired, sweating, and sore.”   Training with Graham reminded me of this mindset.  He would start the day early with simple drills working on fundamentals and/or validations.  As the day progressed on and we continued training after sunset with more involved drills, I became tired, sore, and hungry.    In the West Virginia class, it rained throughout the duration of the training.  And just like old times with my first MA instructor, as each layer of misery peeled away, all that was left were the fundamentals.  It didn’t matter that I was tired.  Or cold.  All that existed in that moment was what I needed to do, what problem I needed to solve, and where I needed to go.  Everything else fell away. 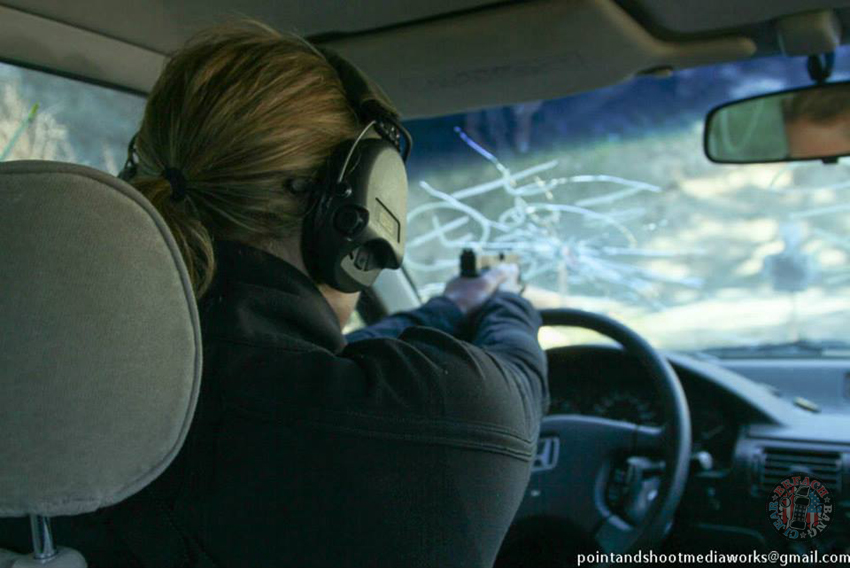 Work Your Problems Big to Small

Graham emphasized various principles that he referenced throughout training.  The one that sticks out the most for me is “work your problems big to small”.  It sounded easy and simple until I found myself in his validation drills with a few different things happening at once. These validation tests further opened my eyes to how events are fluid and rarely static – situations can change in an instant and the ability to also be fluid by assessing and reassessing is a quality that I seek to continue developing.

During one of the night validations at the West coast class, I needed to contend with multiple variables including darkness, a vehicle, an injured man in the shadows of a vehicle, and possibly more factors that I couldn’t sense yet (I won’t get into all the details of the validation here).    Essentially my two biggest problems became an injured person with a gunshot wound to his upper thigh and another possible unknown person in the shadows who was potentially a threat and the cause of the gunshot wound.  I needed to quickly decide what to deal with first.  The healer in me wanted to deal with the downed man’s injuries first.  But that wasn’t my biggest problem.  The unknown ‘threat’ emerging from the shadows was problem #1, especially as he began shooting at me.   After extinguishing that problem, I was able to contend with problem #2 and quickly apply pressure and a tourniquet on the wound of the injured man. Ultimately, my safety and survival was my first priority and the lens through which I worked my problems big to small.  I wouldn’t have been able to help the injured man if I myself became injured. 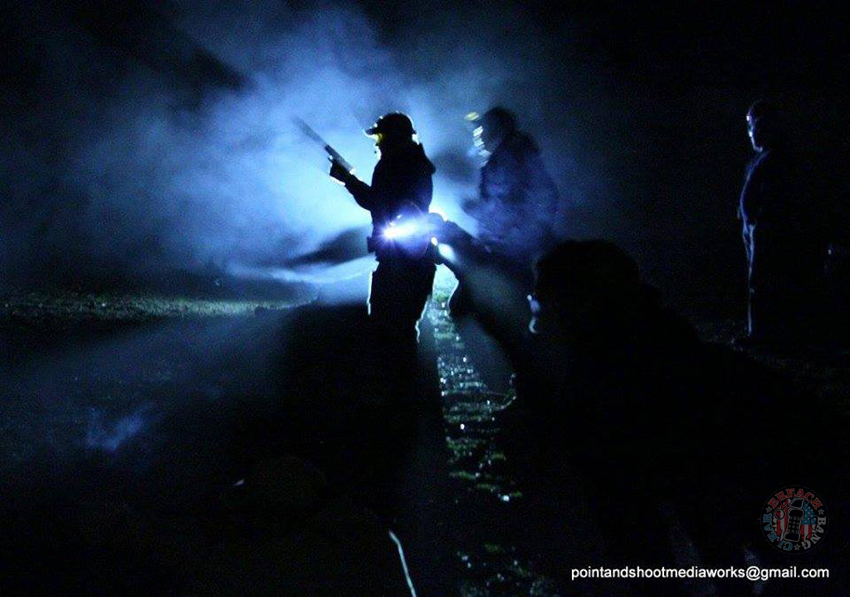 Matt Graham explains his teaching approach as a ‘Guided Discovery’ and it was different from what I’ve experienced with other instructors.  He explains “In the educational world it’s called Guided Discovery.  You have a place you want to get to, I’m just the guy that helps you get there”. He uses a differentiated instruction method where he recognizes what each student needs and addresses those needs individually within the group as a whole, while bringing us all in the same direction. Discovery learning involves problem solving and testing and cannot take place if the answers are always given.   At times this translated in class as having more freedom to work out problems and finding what works specifically for me, all under the watchful eye of Graham.    He offered guidance when needed but then at other times encouraged me by giving me the space to work out problems in my own way.  There were times where I struggled with various shooting situations and was completely pushed to the edge of my comfort zone (especially in and around vehicles).  Being in a situation where I had to work this stuff out under Graham’s Guided Discovery way of teaching and feel my way around to what really works for me created an environment of real learning and collaboration.

I learned empirically which methods were the more efficient ways for me to safely handle various shooting situations and just as importantly, what wasn’t working for me.

Visit www.grahamcombat.com for more information about training with Matt Graham. You can also find them on Facebook here: https://www.facebook.com/grahamcombat.

Note: The Duo would like again like to thank Kevin Mah, Point & Shoot Media Works again for the images since our wretched flunky devoted reporter was too busy to take her own.

A longtime student of various martial arts and proponent of critical thinking, Ell is a dedicated mom and zealous shooter who pursues new skills (from mindset to gunfighting) with a zen-like intensity. She's also a doctor with an extensive background in acupuncture and herbalism (no shit). Perhaps not surprisingly she can often be found wearing a pashmina, eating granola and reciting poetry at the Cafe Roads with Charlie McKenzie to the sound of snapping fingers. We appreciate both her ferocity for life and the fact that she views things through a different, though percipient, lens than most of us. Also because she can - and will - use that pashmina as a garrote. 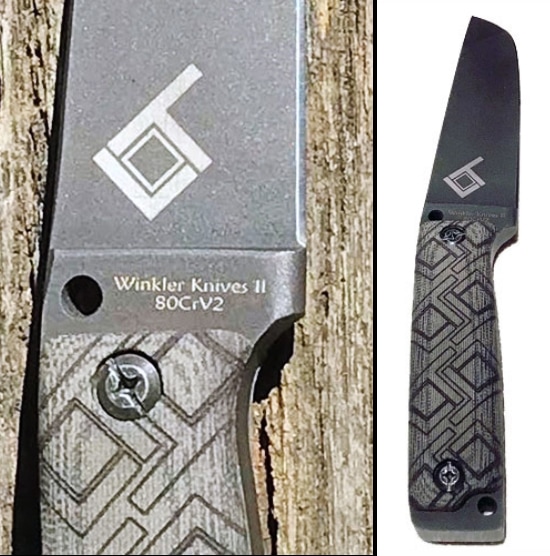 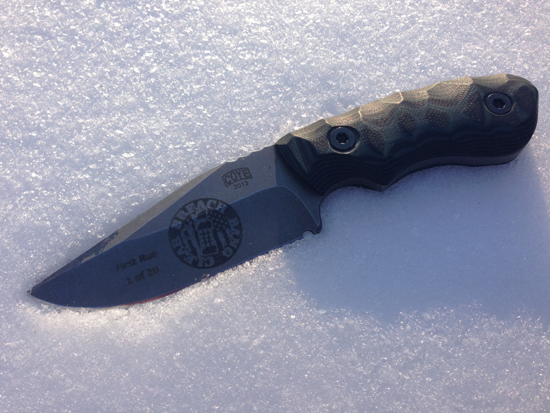 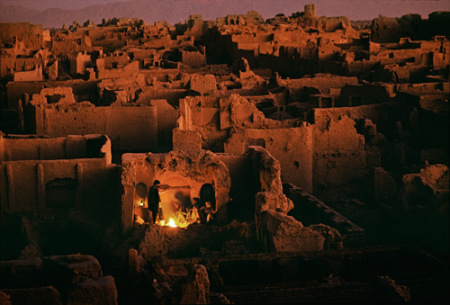 ADHD Outside the Wire: Operational (Im)Patience