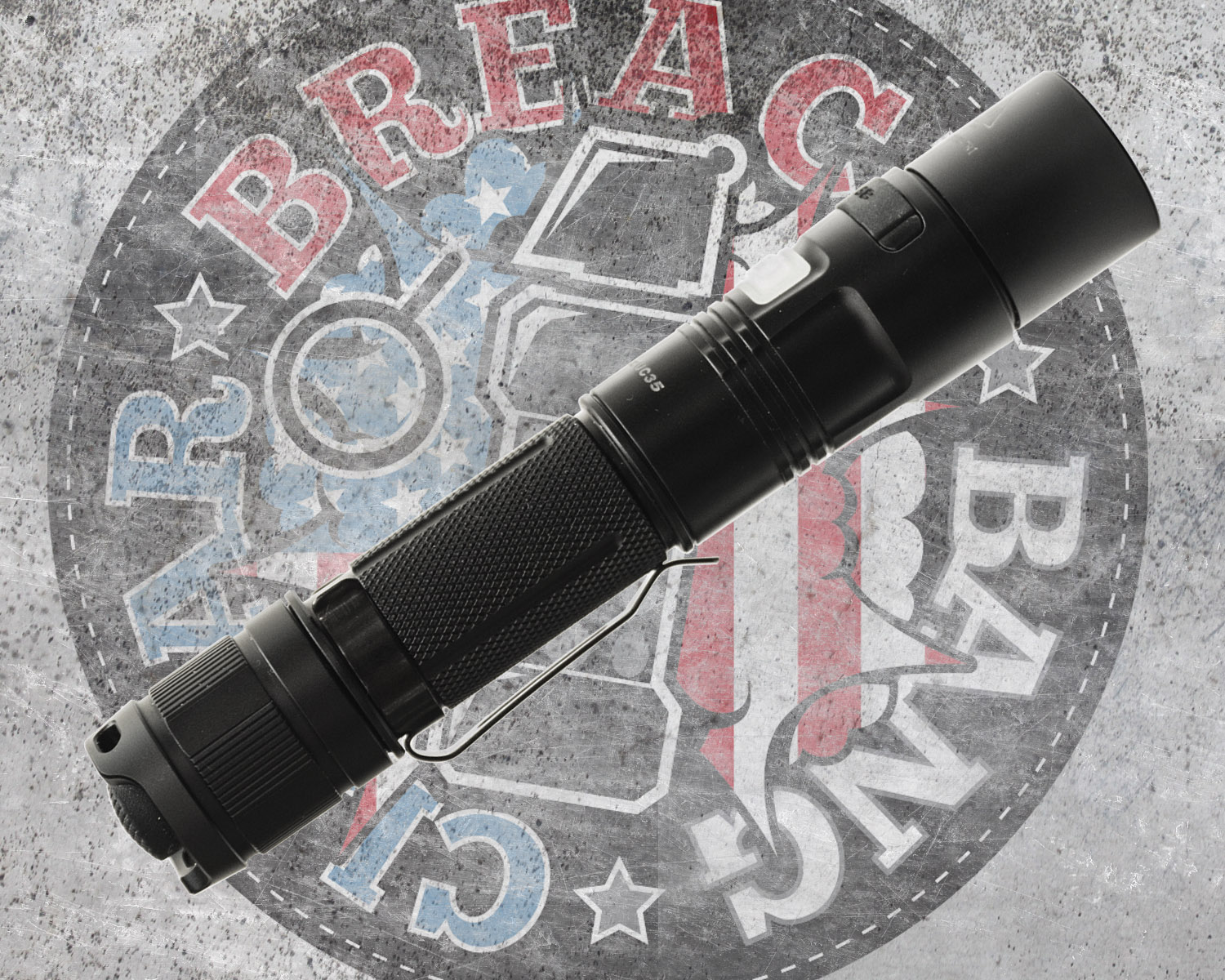 I want to start by saying I’m a bit biased towards Surefire. My first quality handheld and weapon lights were all Surefire and I regularly spend money with them. But that doesn’t mean I’m not open to alternatives for some roles. Today we’re talking Fenix, a budget[ish] brand. Specifically the Fenix UC35, which is an intuitive and user-friendly flashlight that pumps out a lot of power.

Nearly 1,000 lumens for 90 minutes. With a flashlight you can still easily fit in your pocket. For under $100.

No, it doesn’t take AA batteries, but that probably doesn’t matter. The UC35’s native battery may be foreign to you, the 18650. Though they’ve been around for more than a decade, in our circles they seemed solely relegated for use by flashlight nerds. They liked them because a 18650 crams a whole lot of energy density into a package slightly larger than a pair of CR-123’s, and it’s also rechargeable. There’s been a lot more research and development into 18650 batteries in recent years, for two reasons:

The Tesla and the Vaporizer.

The Tesla Model-S is premium all-electric vehicle, and instead of one bigassed proprietary battery it uses thousands of 18650 batteries (7,104 in their 85 kWh offering) to form a bank. Safety and capacity of quality 18650 batteries have significantly increased every year since the Tesla was produced. E-Cigarettes/Vaporizers/Robot Dicks/whateveryouwanttocallthem also often use 18650’s. The 18650 battery can take the heavy load a heating element in a vaporizer puts on it like Sasha Grey can take, well, you know. In the world of flashlights, the ability to handle high drain while maintaining a high capacity makes for brighter flashlights that last longer.

There are still problems though. Usually you need a special charger for an 18650, you can’t find spares at your mom & pop grocer, and dangerous counterfeit batteries are plentiful (thanks, Amazon). Ever see a video of an exploding vaporizer? Bad batteries combined with bad circuitry are invariably to blame.

Unless you’re in familiar territory with this discussion, CR-123 batteries are probably what you’re used to seeing in high end flashlights. I have a lot of gear that runs on CR-123’s and they’re great; it’s just that 18650’s perform better in high-drain equipment if you have the space for them. AA’s? Not even on the same playing field.

As to why it doesn’t matter that the Fenix UC35 takes an 18650–two reasons: 18650’s are sold in Vaporizer stores, which are all over the place (for now), and you can just plug the UC35 directly into a cellphone charger. And with the runtimes you get? A pair of batteries will last you a long time indeed. 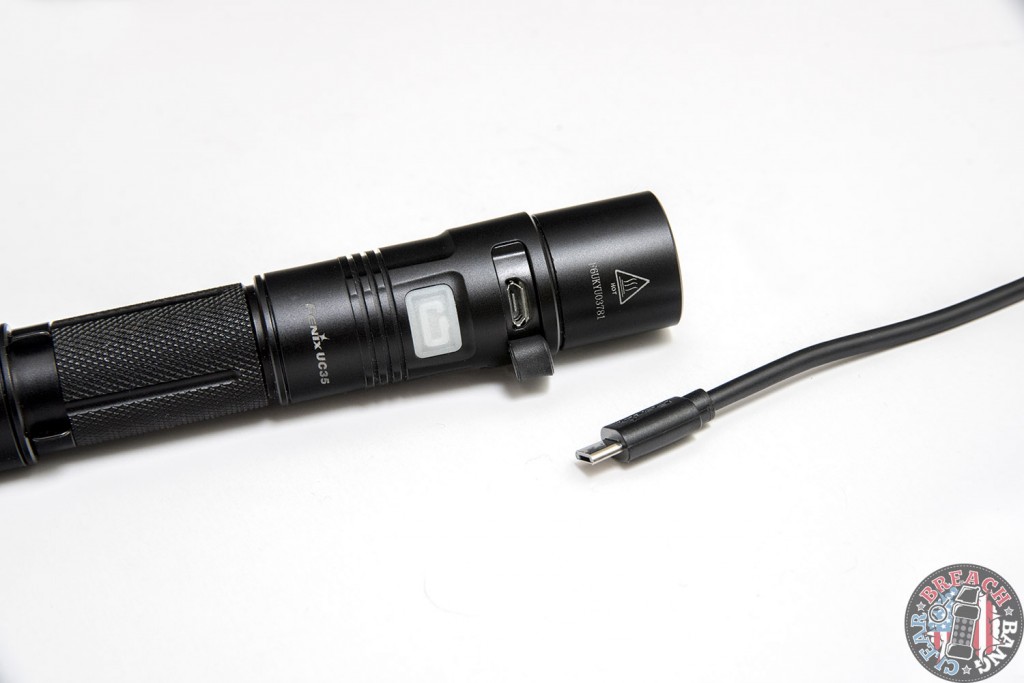 Alright, enough about batteries. Let’s talk about the light itself.

When you purchase a UC35 you’ll get the anodized aluminum light, a Fenix branded rechargeable 18650 battery, a micro USB cable, (2) non-rechargeable CR-123 batteries as an alternate power source, a little lanyard, and a terrible carrying pouch. I’m afraid I don’t have photos of the lanyard or pouch, as they went into the trash immediately. As to the CR-123 batteries, they’ll go in a drawer as I only use American ones. 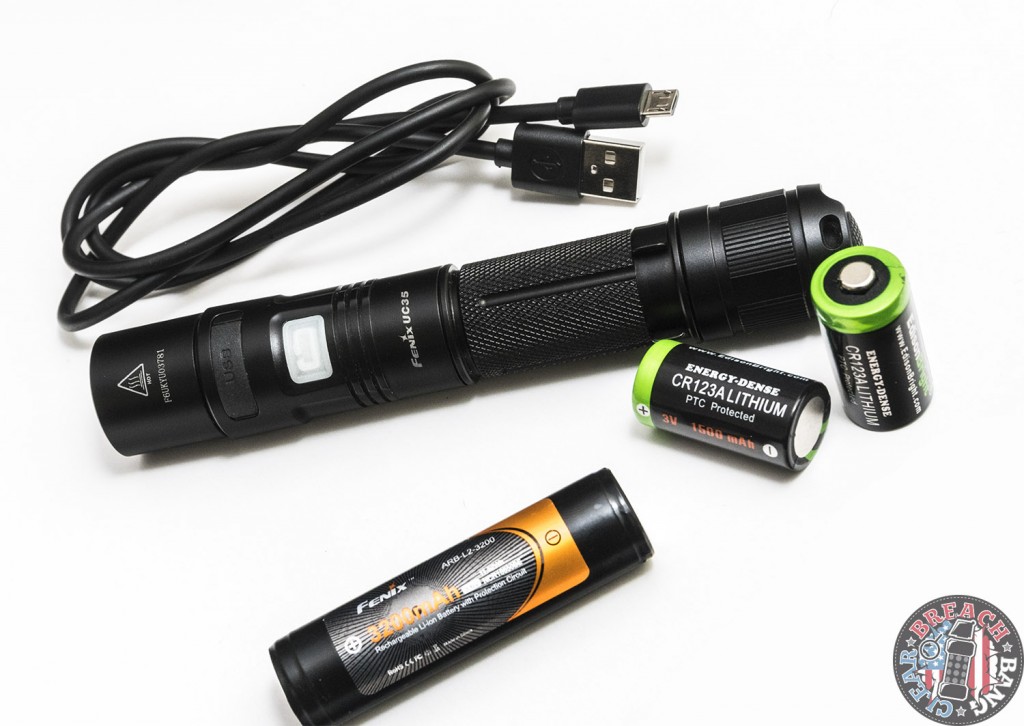 The flashlight itself separates into three pieces: Head, Body, and Tailcap. 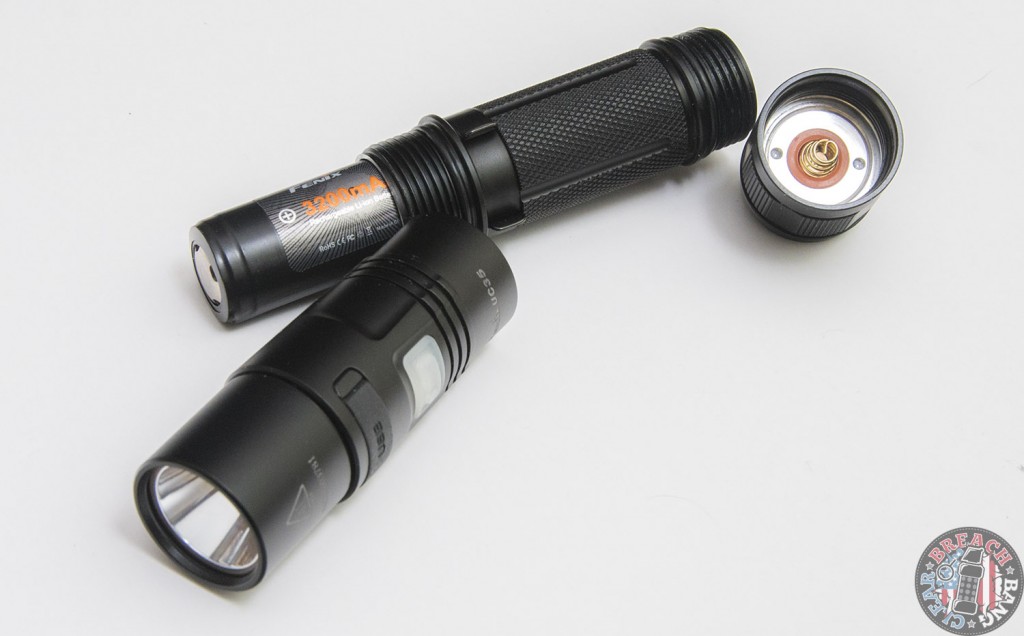 First thing you’ll notice during handling is that the anodizing feels considerably different than anything you’d get from Surefire or Streamlight. The threads are also rough and noisy until you reach the o-rings–so you do absolutely do get some of that “China Feel”. The body is knurled for grip and features some flutes to cut weight.

The head portion of the light is longer than most you’ve seen. This is due to the recharging circuitry in the light and the integral function button which we’ll get into shortly. The tailcap on the body is positioned for bezel-down carry. While it’s reversible, it’s fairly useless in that configuration. I tried flipping the body around for bezel-up carry, and though both the head and tailcap thread onto the body, the threaded portions of the are of different lengths and don’t provide proper contact when reversed. So–bezel up is out.

The tailcap switch is semi-protected with a wing on either side. However, the switch itself isn’t recessed far enough to allow for the light to stand up by itself. A light this skinny would no doubt be precarious when stood up anyway, but it would have been a nice option to have. 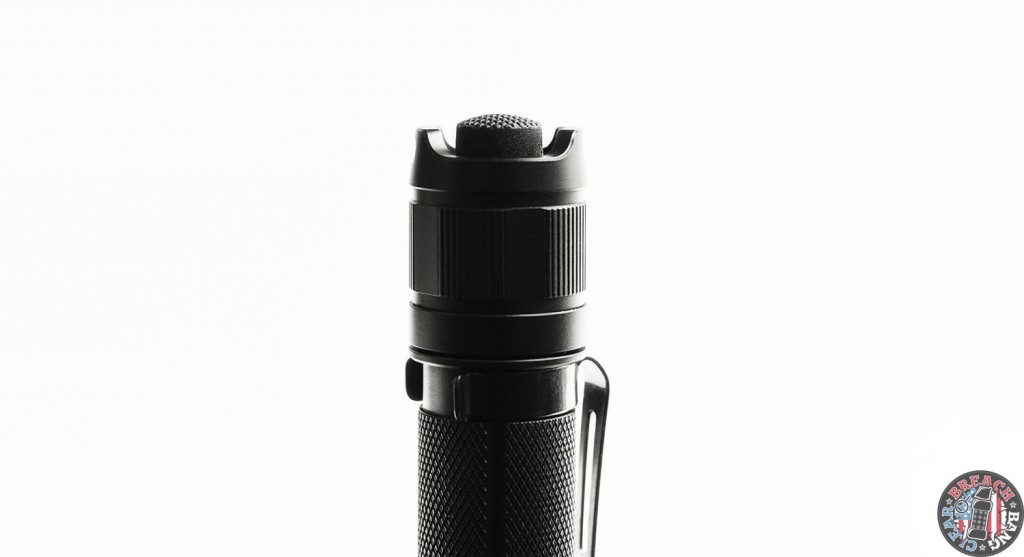 The tailcap allows for both momentary and constant operation. Push for momentary, click for constant.

The white button on the side of the light can be clicked to select light output. You have (5) available settings, ranging from 14 to 960 lumens. Upon deactivation and even battery removal, the Fenix UC35 retains your last light setting. If you hold the function button down for 1 second during operation, it will automatically go into the terrible ‘strobe mode’. To turn it off you simply click the button one more time.

Using the on-board charger is a little strange. You plug the light in, and then click it on to begin charging (the flashlight itself doesn’t turn on during this process). The function button will now change color to indicate charge status. Red for charging, Green for charged. If the light is on when you plug it in, it will turn off and begin charging. If you pull out the micro USB cable while it’s actively charging, it will activate the light after a short delay. 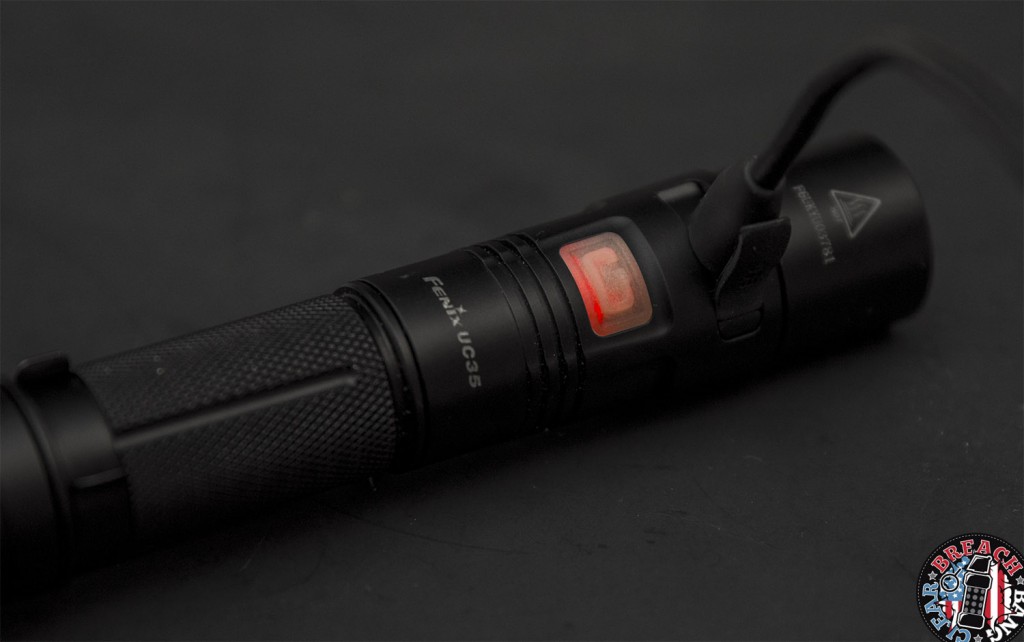 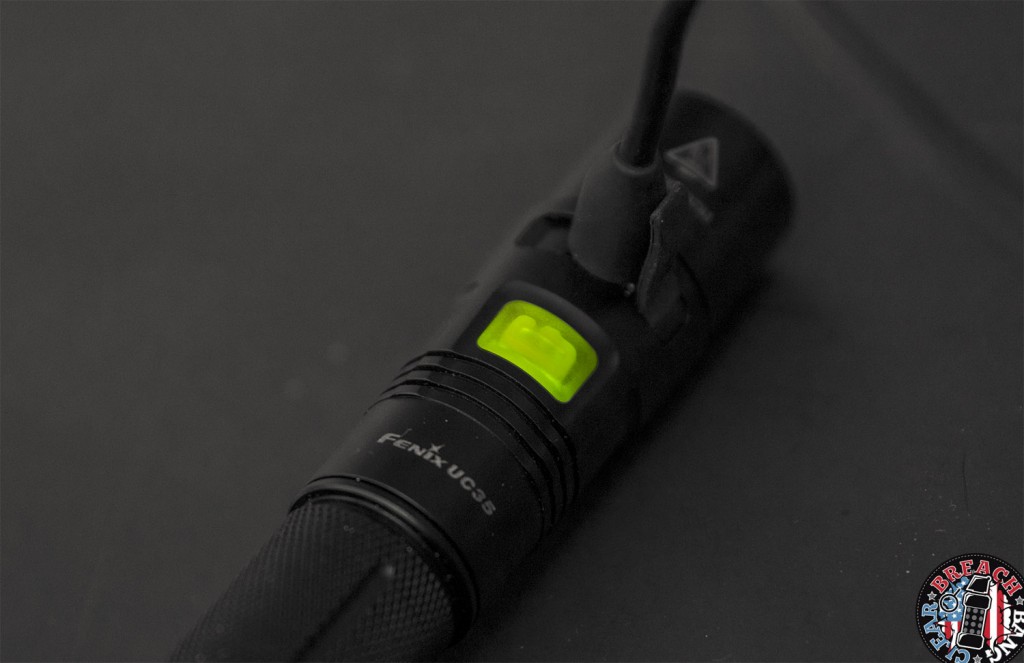 You should be aware that since 18650 batteries have such a high capacity, it can take a long time to fully charge a depleted cell.

Other Features and Notes

The lumen ratings on the Fenix UC35 are ANSI/F1 standard (for more information on ANSI lumens, check out this article).  The circuitry in the head will automatically lower the light setting if the light becomes too hot or the battery gets too low–lumen step downs aren’t based on a timer as with some [lying] lights as they vary depending on testing conditions.

Once the battery gets low, the flashlight lets you know by flashing a warning so you can either charge or swap batteries. 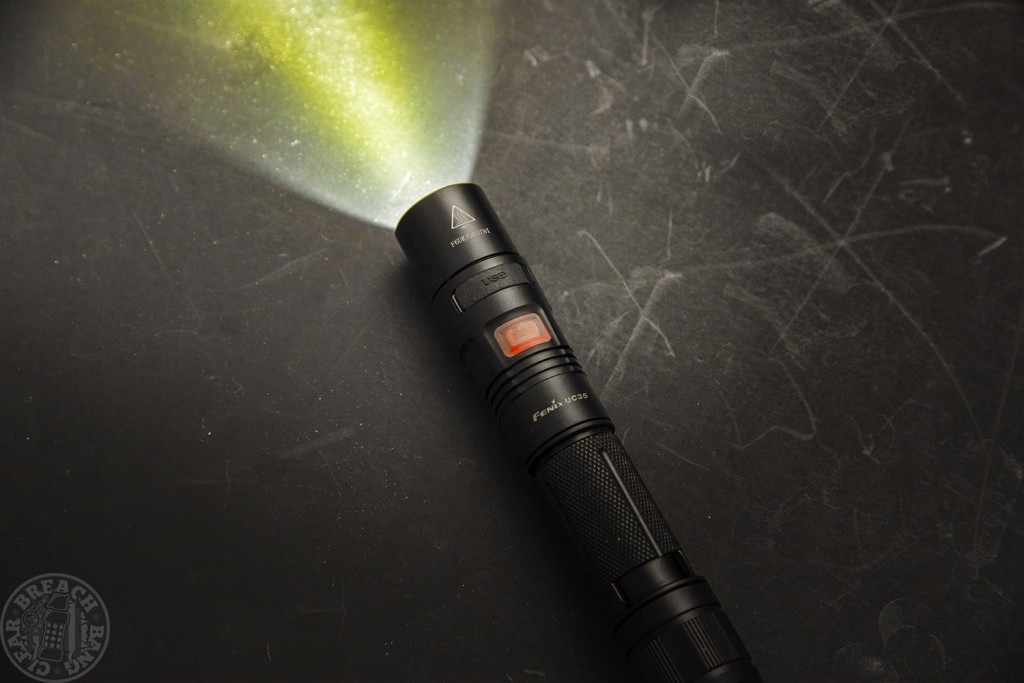 The Fenix UC35 is a tad on the larger side. Even still, no problems with keeping it in my jeans pocket. Likely many folks would rather have this flashlight loose in a jacket pocket though. 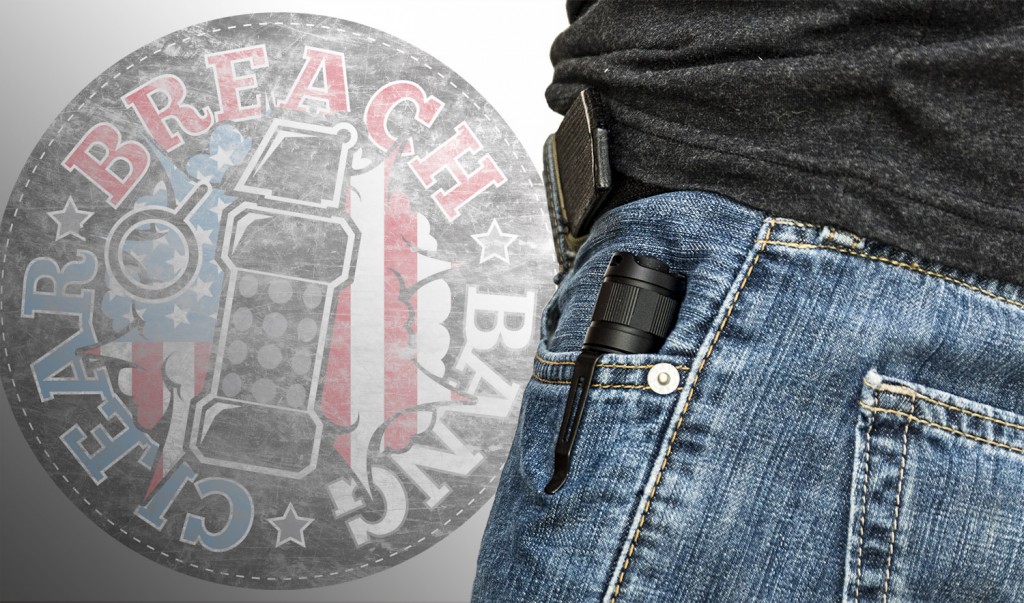 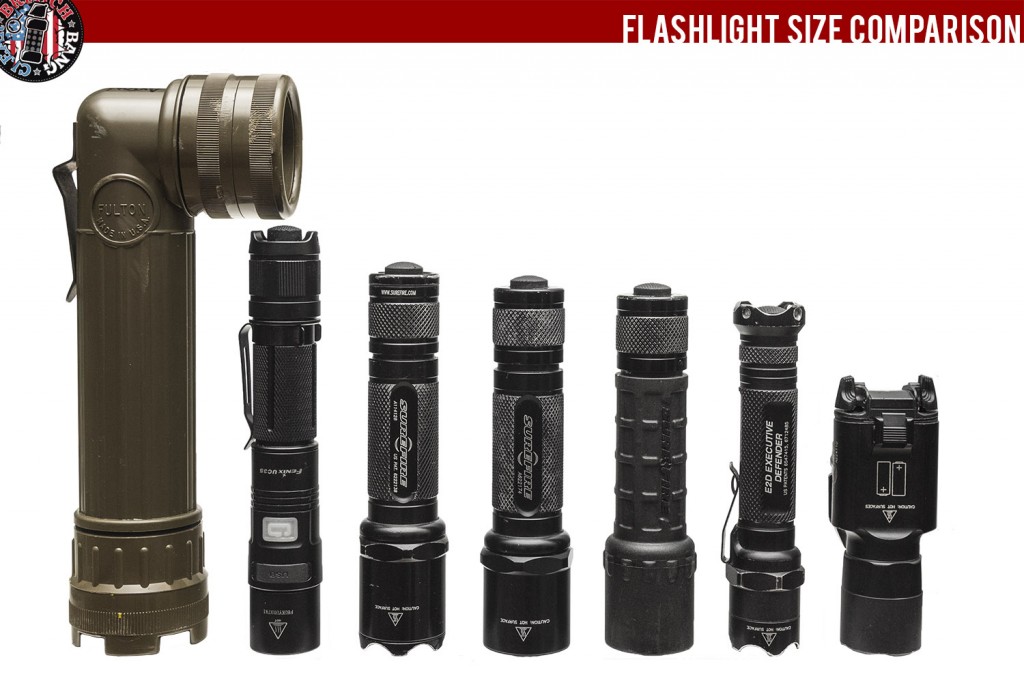 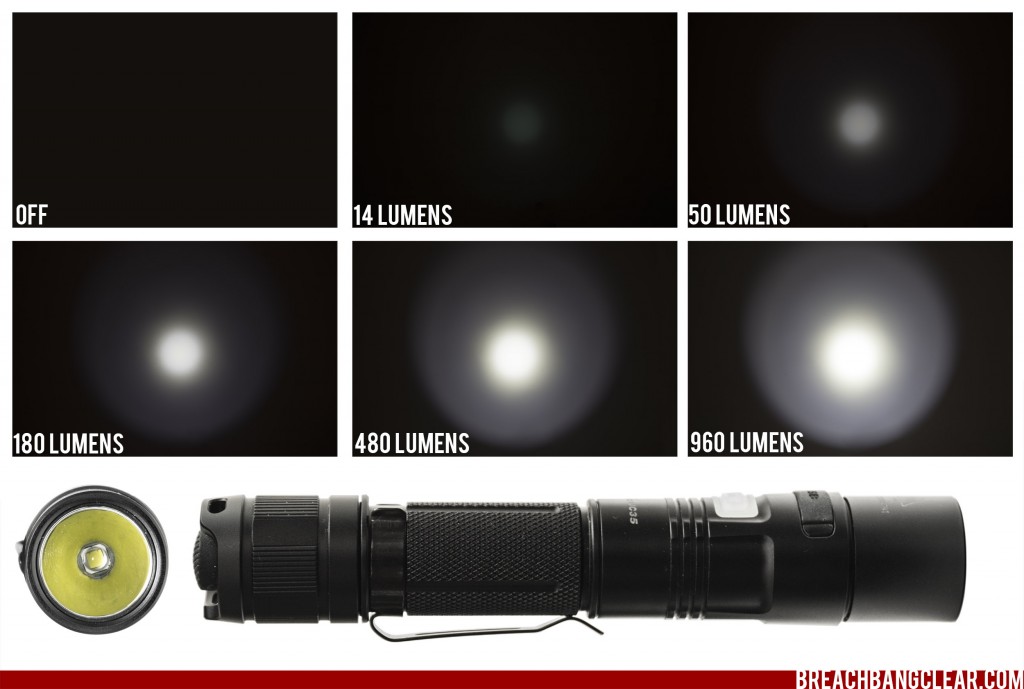 On-board charging and the ability to accept either (1) 18650 or (2) CR-123’s adds some versatility, even if you have reduced performance when using 123’s. While I may not always have a spare set of batteries, I can almost always find a way to charge my phone. 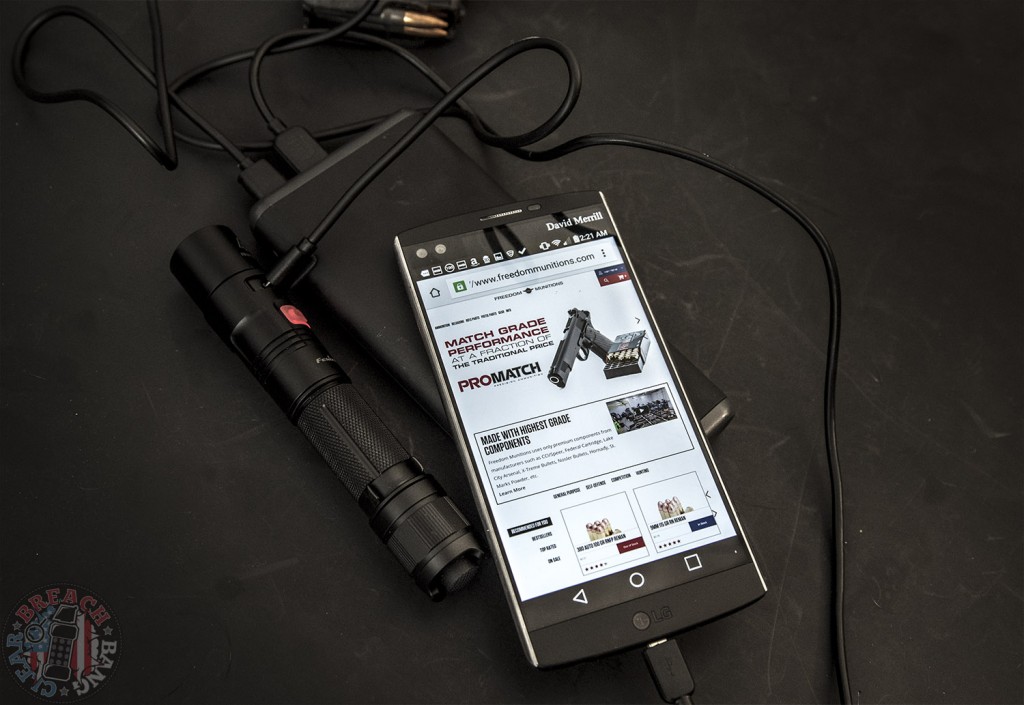 I know someone is going to ask, so I’ll say it now: No, I would not put this on a rifle unless I had zero better options. It’s a general-use performance handheld light, not a weapon light.

For the bad, the construction could be more refined and I really don’t like the fact that the light switches on if unplugged while charging. If the body were reversible that would be an improvement. The only good part about the strobe is that you’re not very likely to activate it on accident, but I would like an easy way to deactivate it entirely. The additional settings are useful for day-to-day activities and they’re easy to cycle though. For general walkaround I just keep that sucker set to high and step-down if needed.

Though not without its faults, I will say the Fenix UC35 is an excellent low-cost way to dip your toe into 18650 lights. 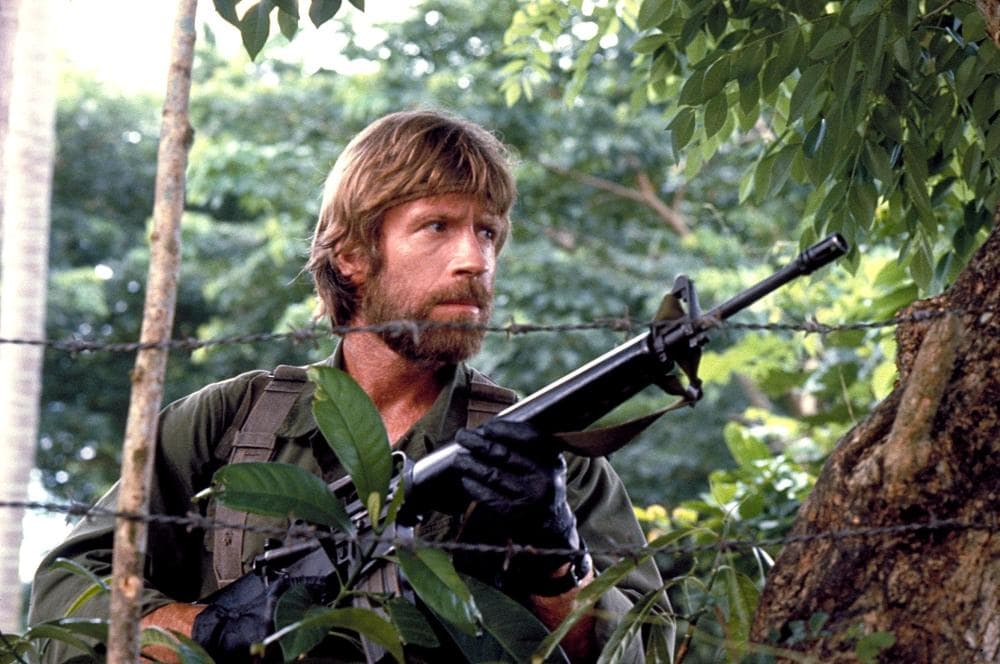 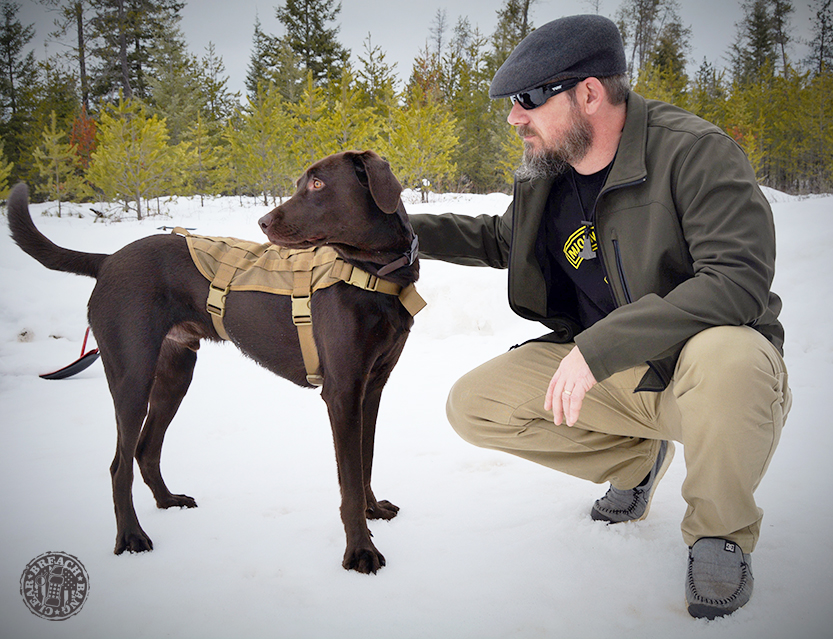