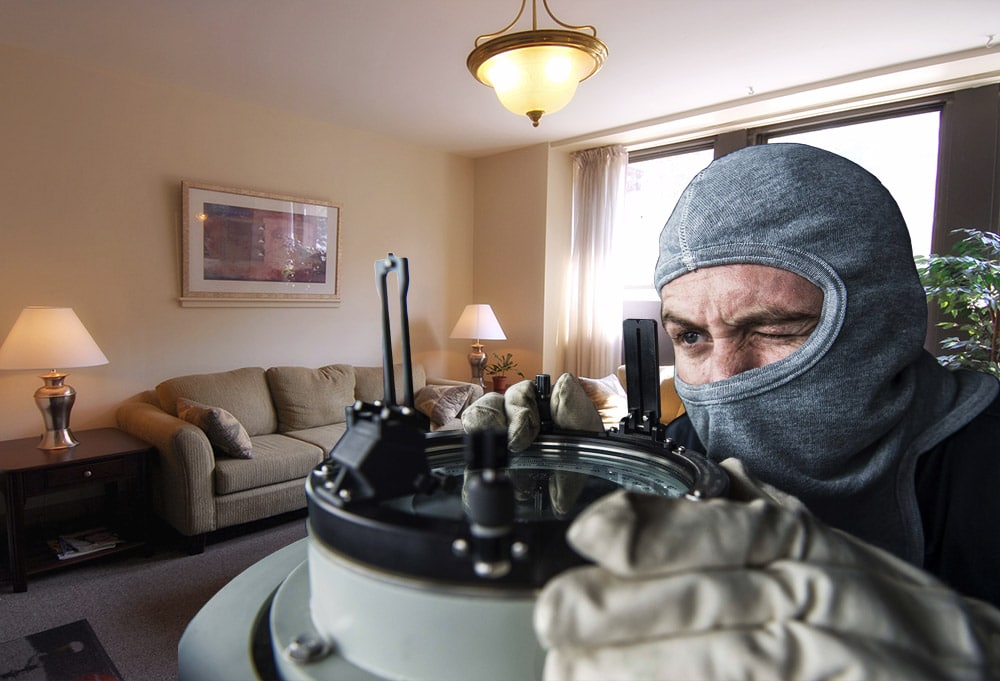 I have little doubt that most of our readers have a plan for a home invasion. There’s probably an alarm, a gun, perhaps even some cameras (because for real, if I zap a dude fifteen times in my house, I want it on video).

But what about the more mundane and boring? Like fires?

Our training and thought processes tend to create bias toward home invasions. Perhaps it’s because we perceive it to be the most dangerous concern; mano a mano with guns in your homestead is a scary thing indeed. And yes, you should absolutely have a home invasion plan–but that’s not the only thing you should have. Let’s look at some numbers.

The 2015 FBI Crime Report states there were 284,772 robberies in the United States with 46,991 inside the home. Though they don’t use the specific term “home invasion,” a dude that breaks into your house with a weapon while someone is inside certainly falls into that category.

In that same year, the National Fire Protection Association reports 365,500 residential fires, resulting in 2,650 people dead and another 11,075 injured.

You’re nearly eight times more likely to have a fire in your home than experience a home invasion. It can get worse with the holiday season. Check out how fast this tree goes up:

Let’s Start with the Easy

Have smoke alarms. Have them in the appropriate places. Test them once a month and swap batteries twice a year.

If you’re in the Navy, or ever spent time on a US Navy vessel, you’ve heard the call to General Quarters. This is sort of like that, except your fire alarm can be what signals it. Simply put, a Home Battle Station is a place where you have essentials such as fire extinguishers and other emergency supplies. At minimum, I like to co-locate medical gear and lights with each fire extinguisher (a headlamp strap fits easily on a mounted extinguisher). You can also add additional items you may have an urgent use for. 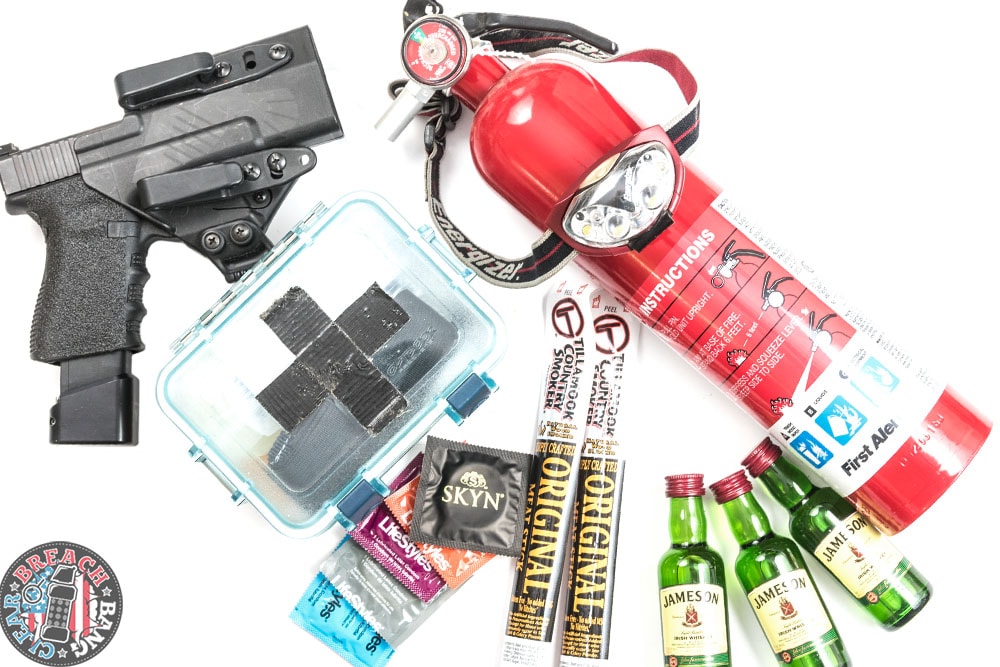 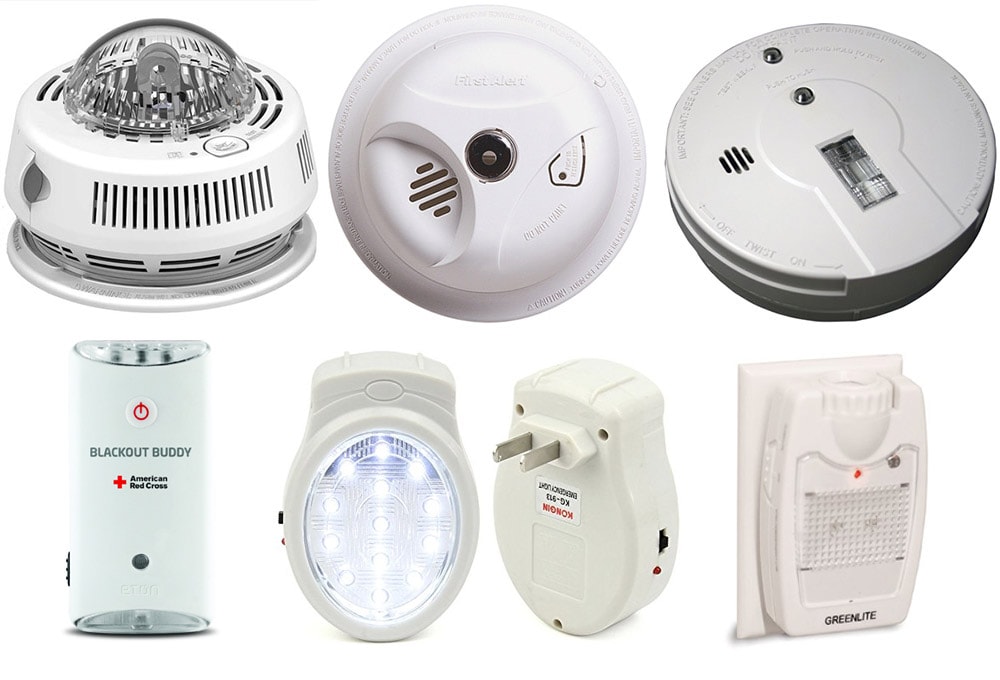 Here some examples to provide inspiration. 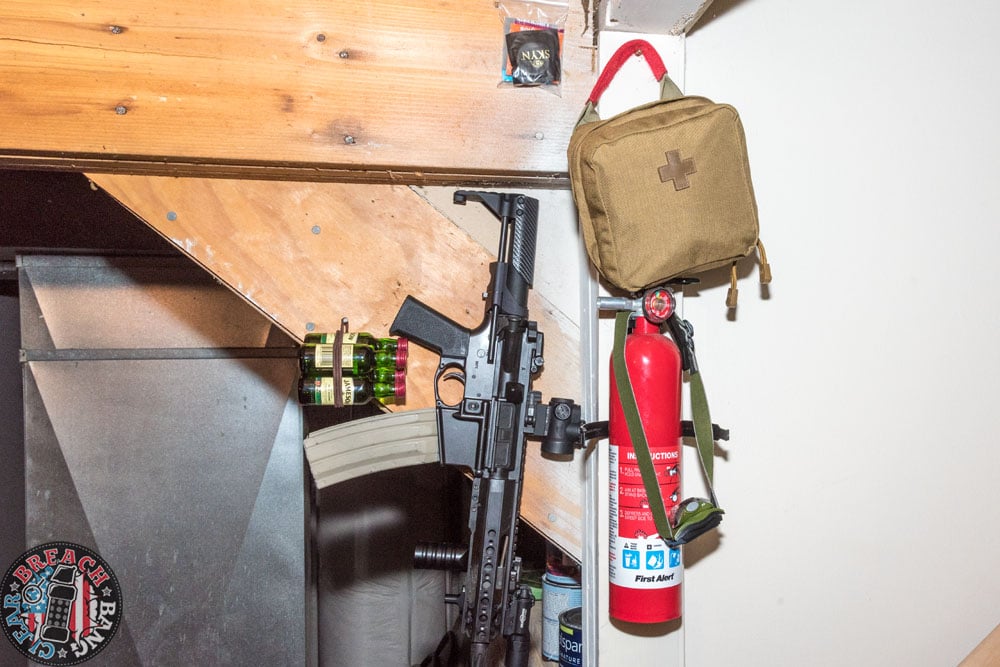 First Floor Landing (inside the pantry): 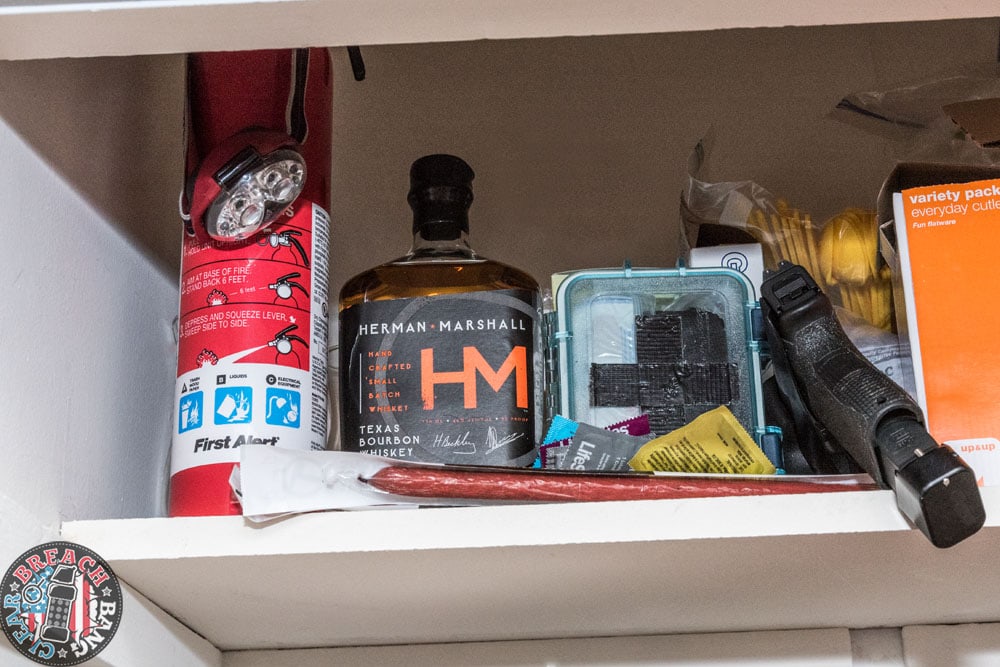 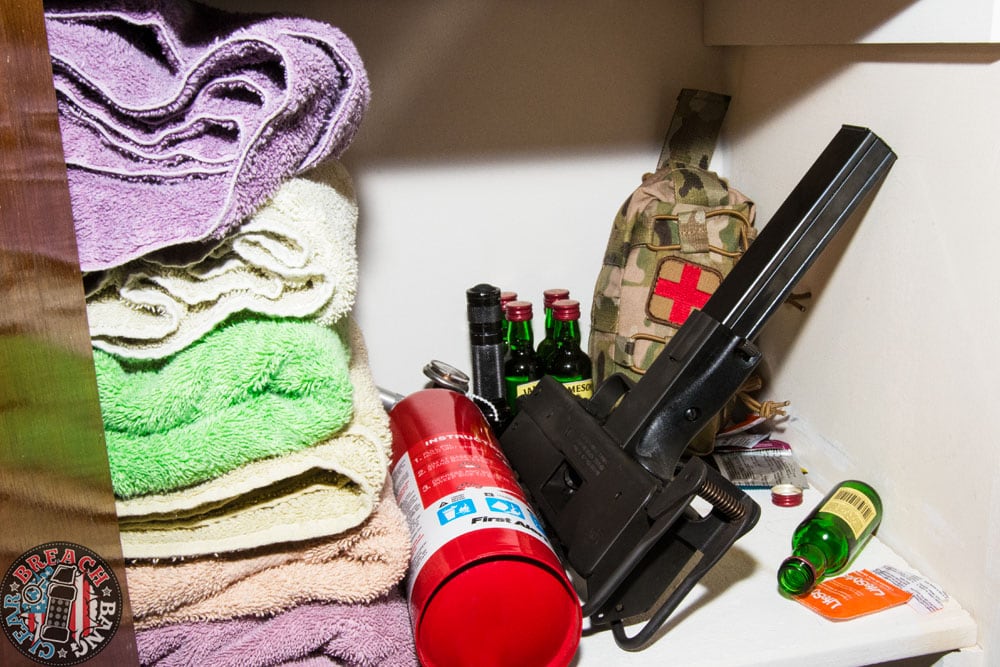 Just as with your fire alarms, regularly check the status of your fire extinguishers. Swap out flashlight batteries. Examine the contents of your medical kits for expired items. Replenish and replace any additional items that may have been used or consumed.

If the smoke alarm wakes you up and half the house is ablaze–just get the hell out as fast as you can. Have insurance; you can always buy new shit, but you can’t re-spawn like a video game. Just as you’ve no doubt done with your home invasion plan, go over your fire plan. Though I shouldn’t have to say it, also share those plans with any other housemates.

[Mad Duo Editorial Note: We’re pretty sure Dave doesn’t actually keep NFA weapons randomly strewn across the house. Pretty sure. Always be sure to lockup your goodies to keep sticky hands and little hands off of them] 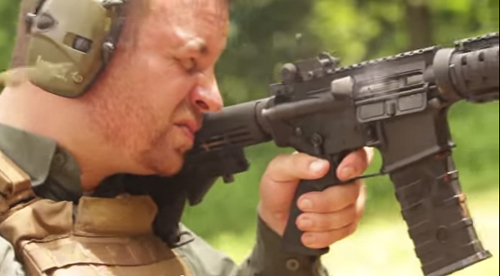 Magnets, Rifles for Carry, Cheek Weld and Shootin' – does it work? 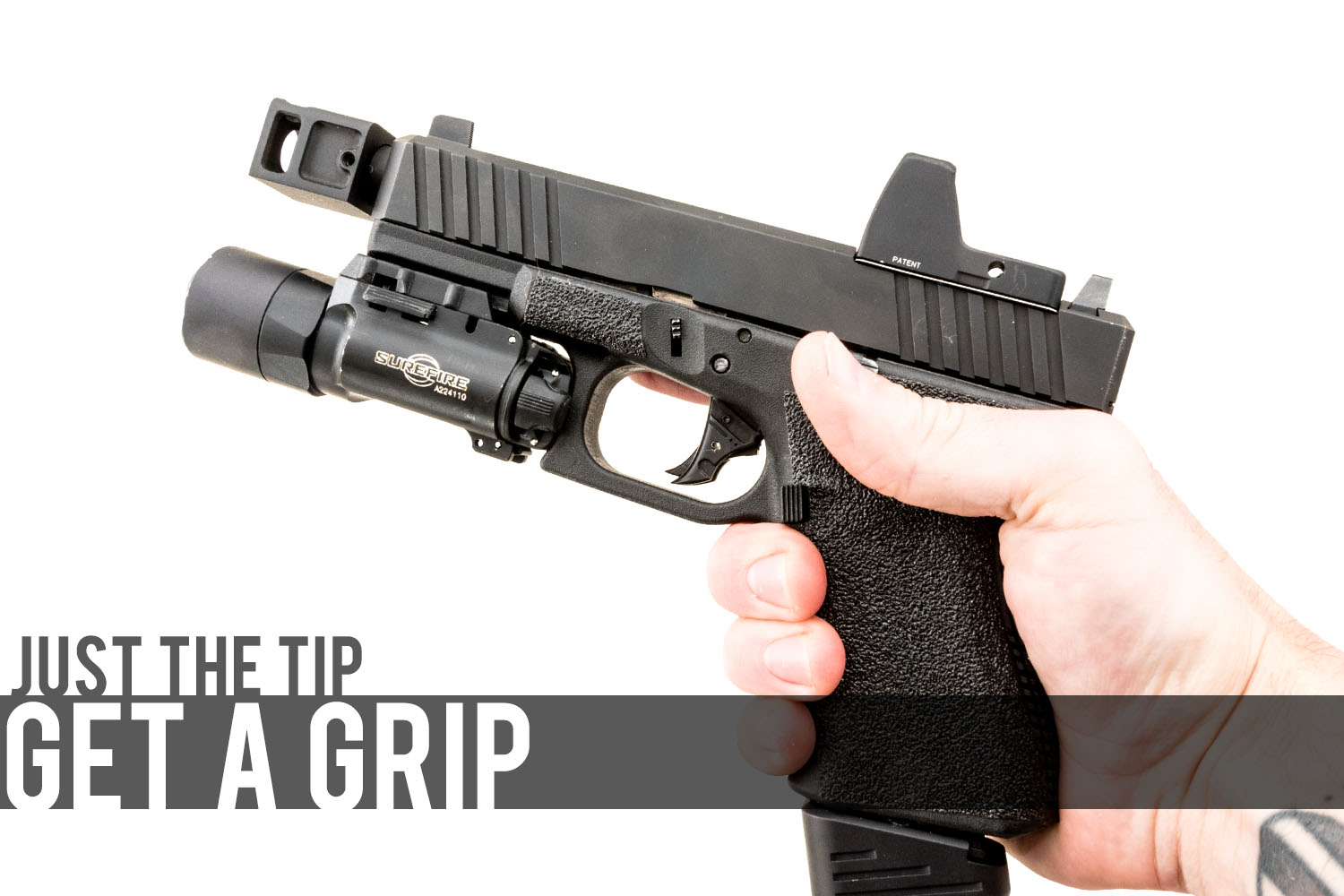 JTT: Get a Grip 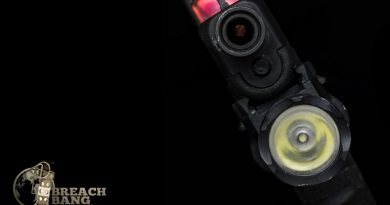