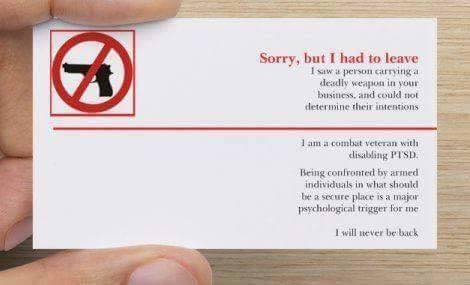 I’ve always been extremely proud of my military service, especially my combat service. I used to think serving in combat made me stronger. I thought facing death for my country earned me a spot at the feet of men who fought their way to independence in the American Revolution, braved massed cannons at Gettysburg, bayonetted Germans at Bealleau Wood, incinerated Japanese bunkers on Iwo Jima, held the perimeter at Khe Sanh, cleared jihadists from Fallujah, and came home to become model citizens.

But that was the old me. The old me would never dream of using my veteran status to beg for pity. The old me was proud and felt a responsibility to the citizens he had sworn to defend.

The new me has been converted.

The new me understands that serving in combat basically ruined me. The new me needs other vets to give me yard signs and business cards so I can advertise my combat-related sensitivities to the world. I hadn’t realized this, but now I know that hearing fireworks or seeing an American with a gun will make me scream “They’re in the wire!” while having a flashback (even though I never saw the enemy in the wire).

I have two proud, brave, “combat vets” to thank for showing me this truth. I’ve written about one of them before: Justin Gourley served in the Navy, never heard a shot at fired in anger, but caught the PTSD from going to an anti-terrorism class and (maybe) seeing a nonfatal shipboard accident. Since Gourley is so horribly disabled by PTSD, he thought it would be a good idea to tell the entire world we veterans can’t handle 4th of July fireworks. 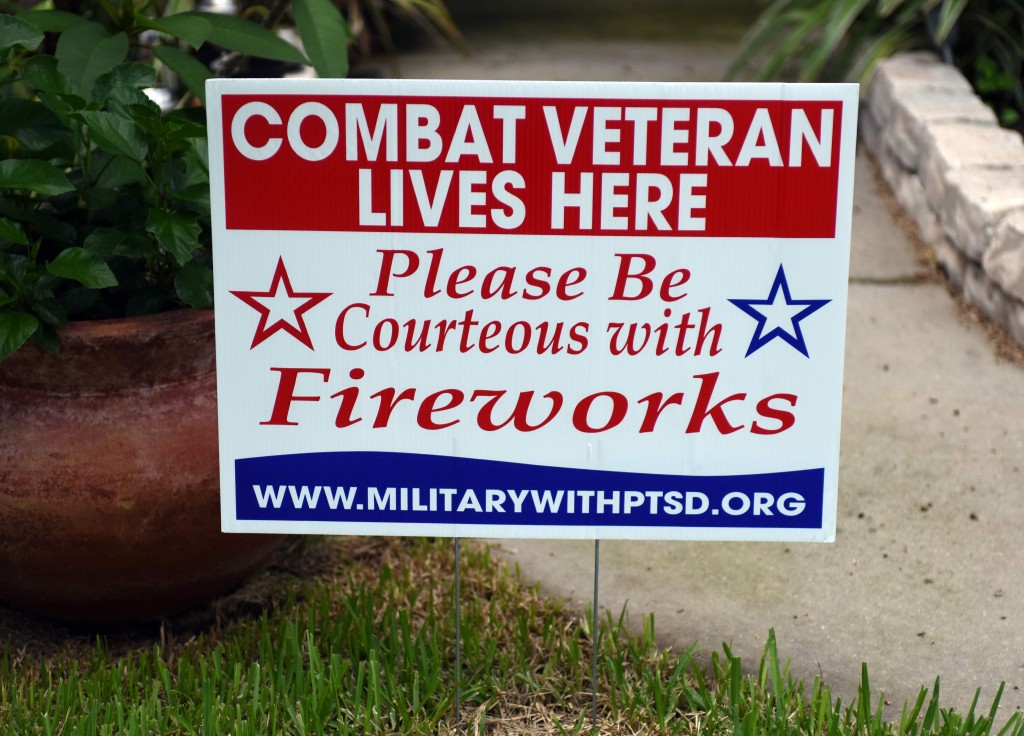 Here’s Gourley proudly displaying his own sign, which for some reason says he’s a veteran of combat he never actually experienced. Must be a misprint. I’m sure he’d never claim to be a combat veteran if he really isn’t. 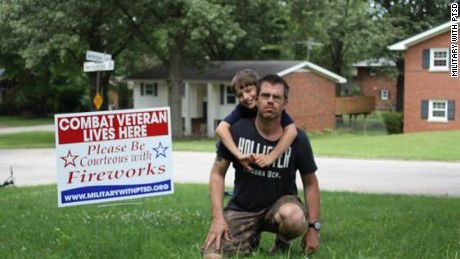 And a couple weeks ago another brave, traumatized war veteran decided to “help” by telling America that some veterans will have a PTSD attack if they see an openly-carried pistol. His name is Art Leal, and he’s a community activist in Odessa, Texas. Art is so concerned about veterans breaking down at the sight of a pistol, he handed out cards warning business owners and spoke to a local reporter about how sensitive some veterans are.

But make no mistake: ART LEAL IS A BY-GOD COMBAT VETERAN. He was a hardcore, trigger-pulling M1 Abrams tank mechanic in Desert Storm, and was almost in a battle once! 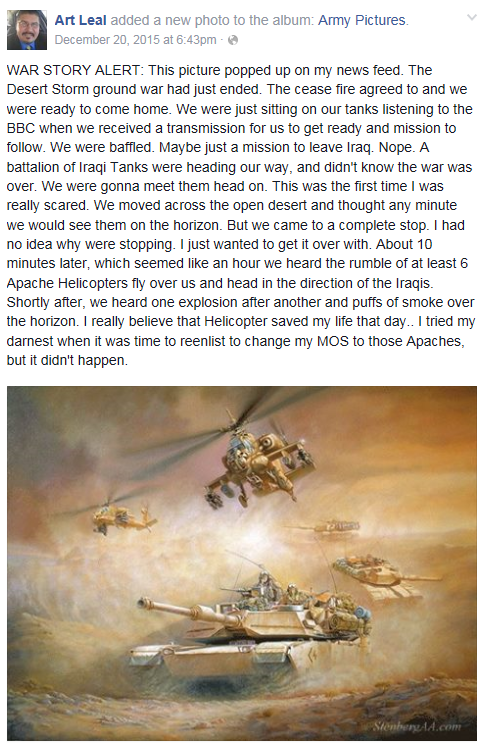 For some odd reason, a lot of veterans were upset at Leal’s attempt to portray them as terrified victims. Some vets even questioned Leal’s claim of being a combat veteran. I’ve tried to get clarification from Leal, but he is very bravely deleting negative comments (or even honest questions) from his public Facebook page, while courageously leaving all positive comments.

Of course, Leal insisted he “did see death and destruction”, although he didn’t say when, what, or how. 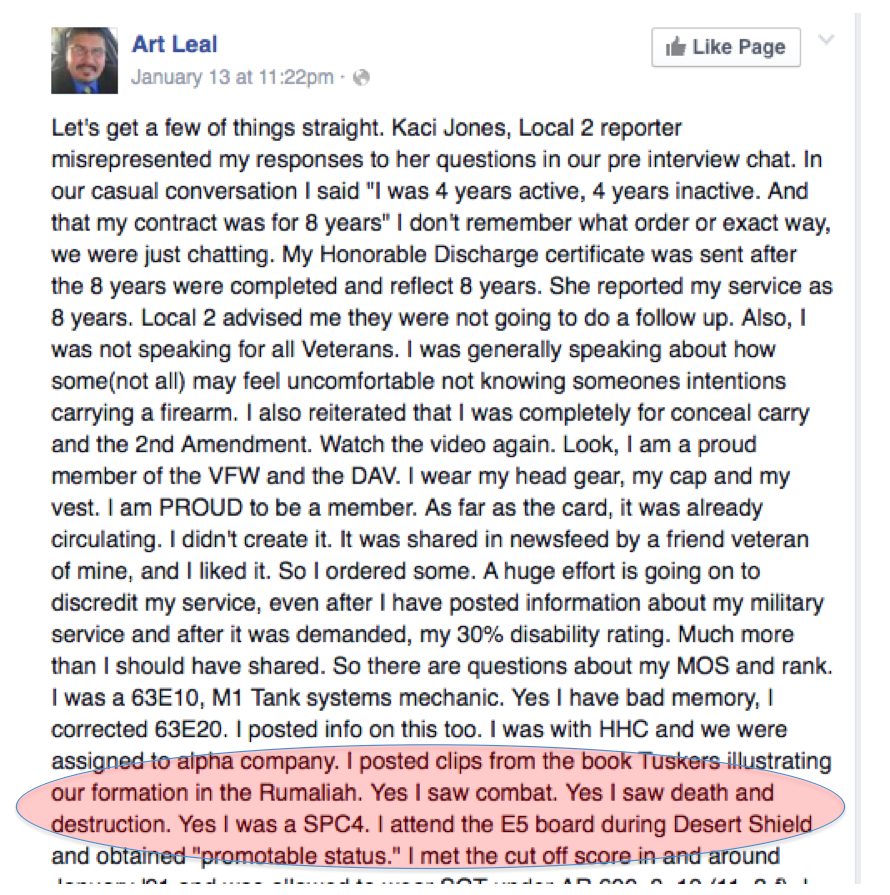 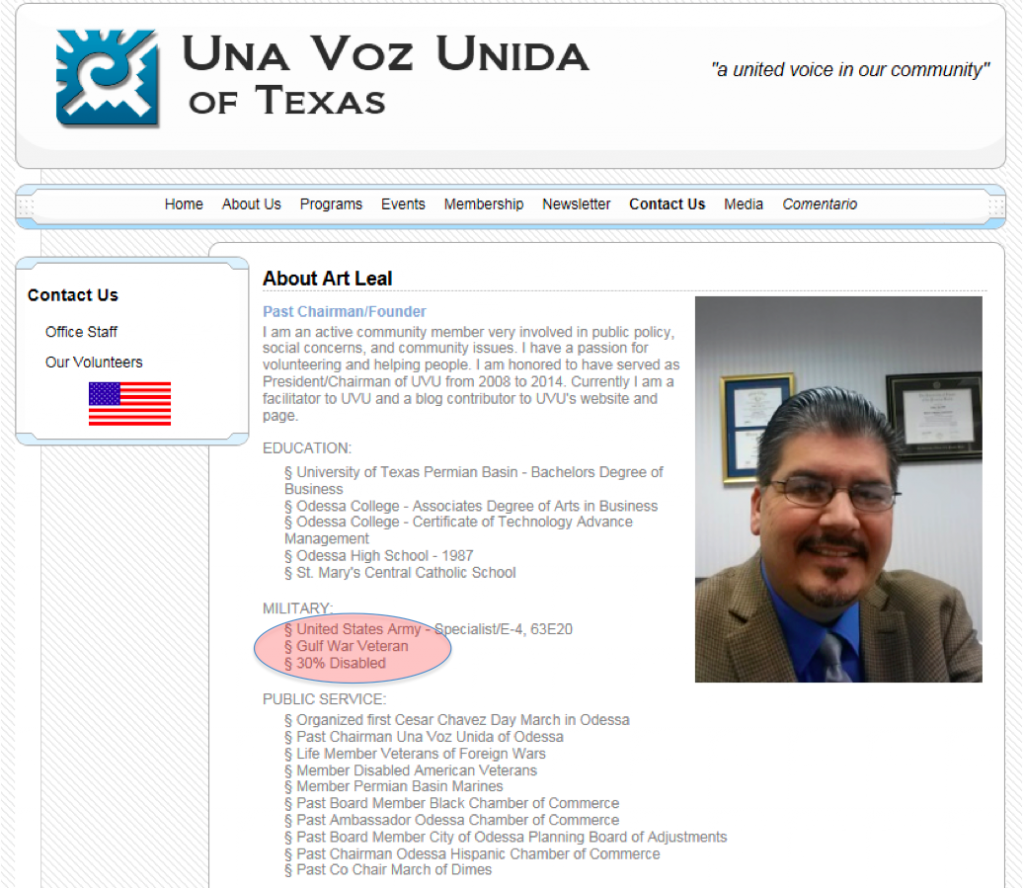 He supports the “I’m scared of fireworks” signs championed by combat…I mean, “accident/terrorism class veteran” Justin Gourley. What’s really cool about the 4th of July fireworks signs is that they inspired other signs: now we veterans aren’t just scared of fireworks, we’re basically no different than a terrified Chihuahua. 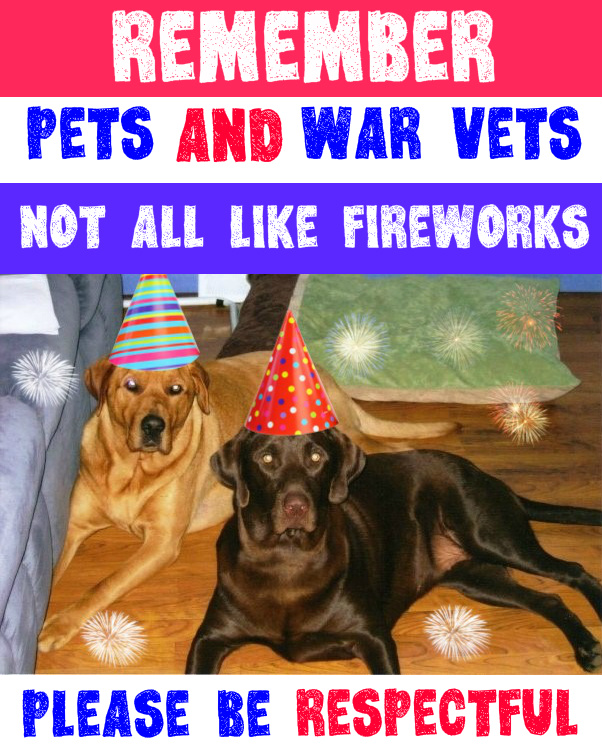 Some kind-hearted people are so worried about poor, pitiful, traumatized veterans, they even made a sign telling the public to watch out for us on Halloween. 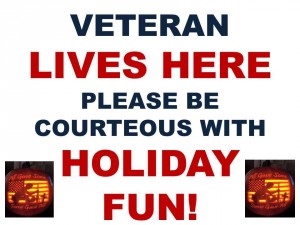 The new me, in the spirit of Justin Gourley and Art Leal, has decided to jump on the “stop living normal lives because it might bother a veteran” bandwagon. Here are my contributions to the noble effort to convince America that combat veterans are weak, hypersensitive, and expect the country to stop doing anything that might somehow bother us in any way. 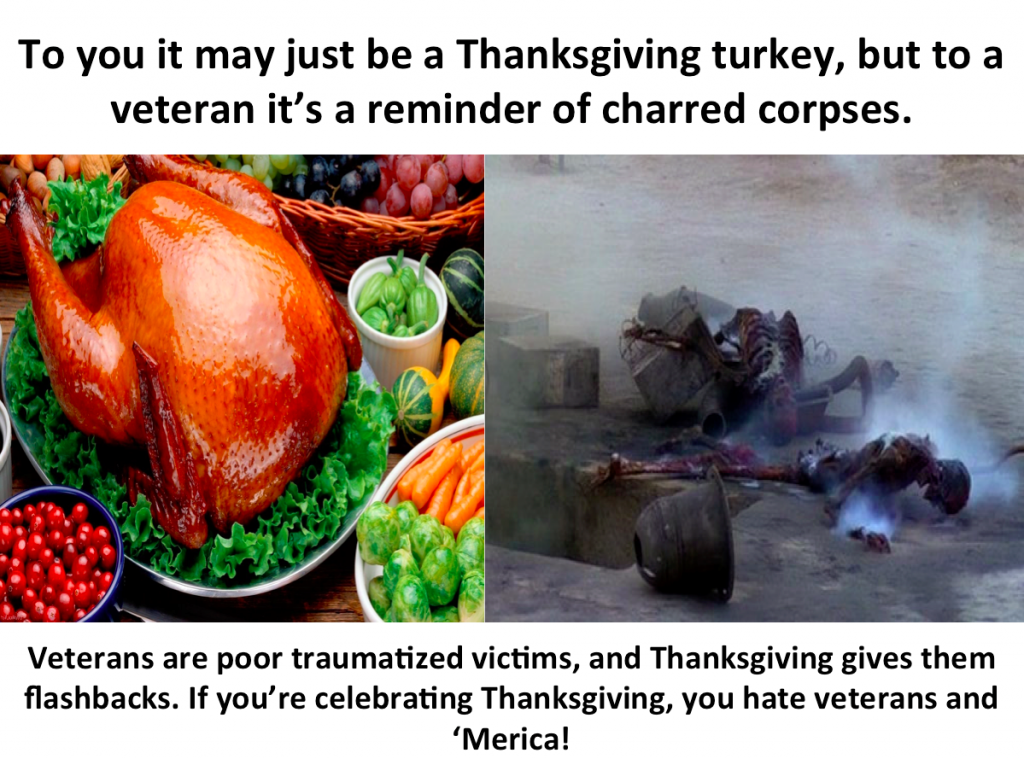 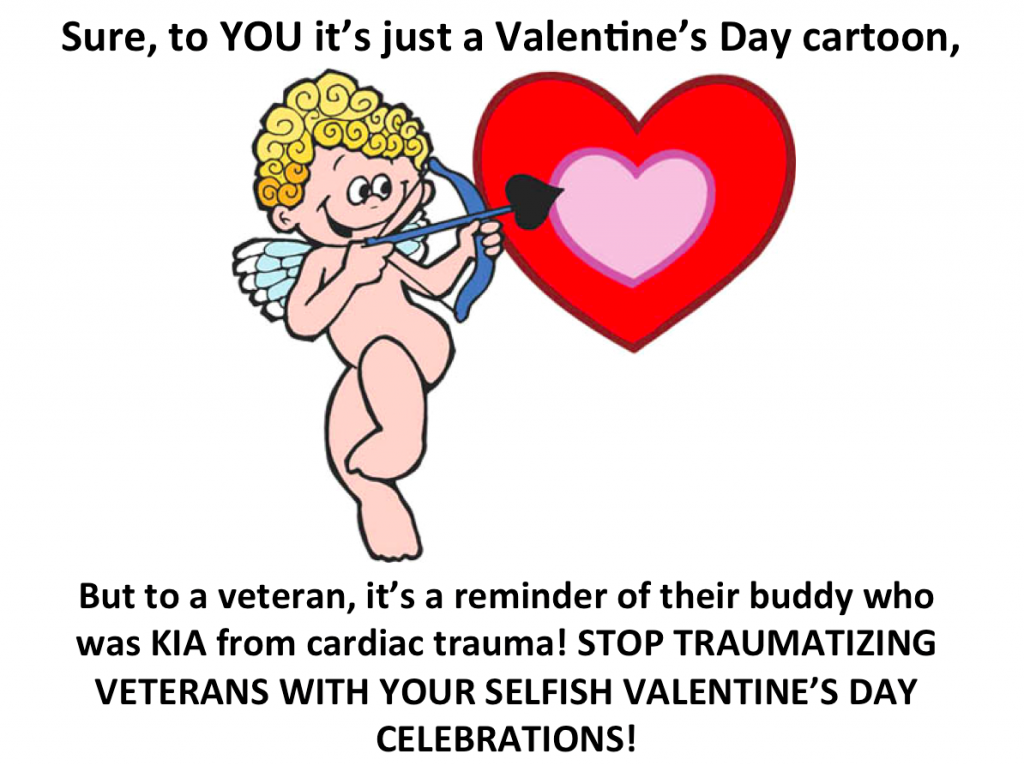 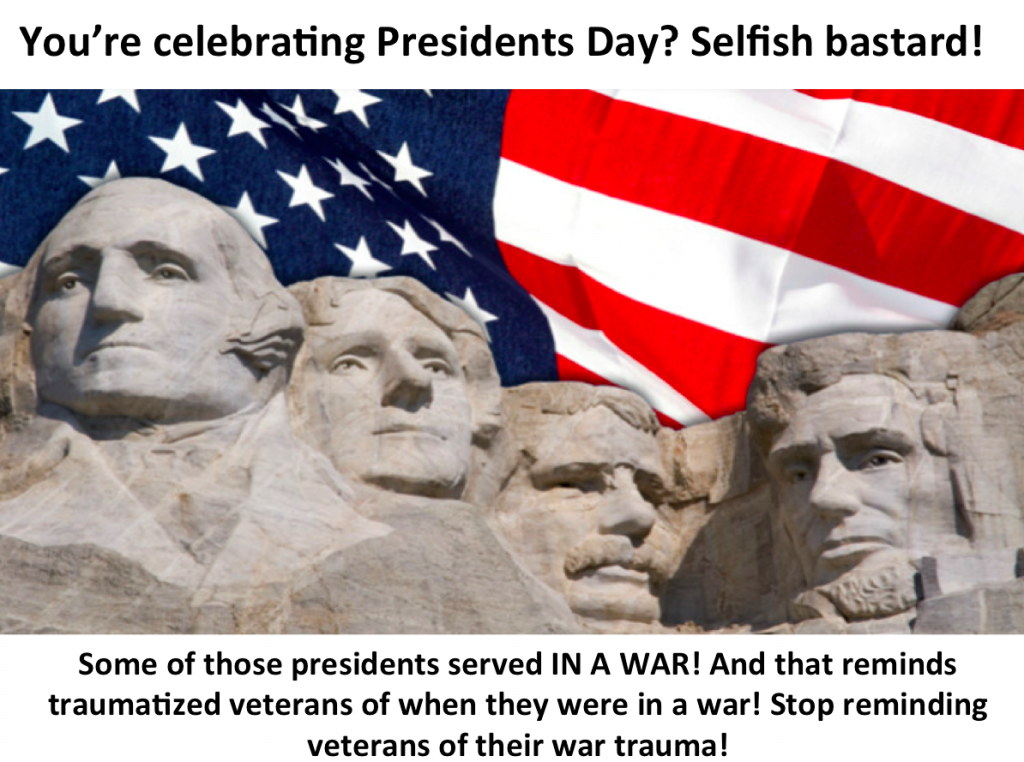 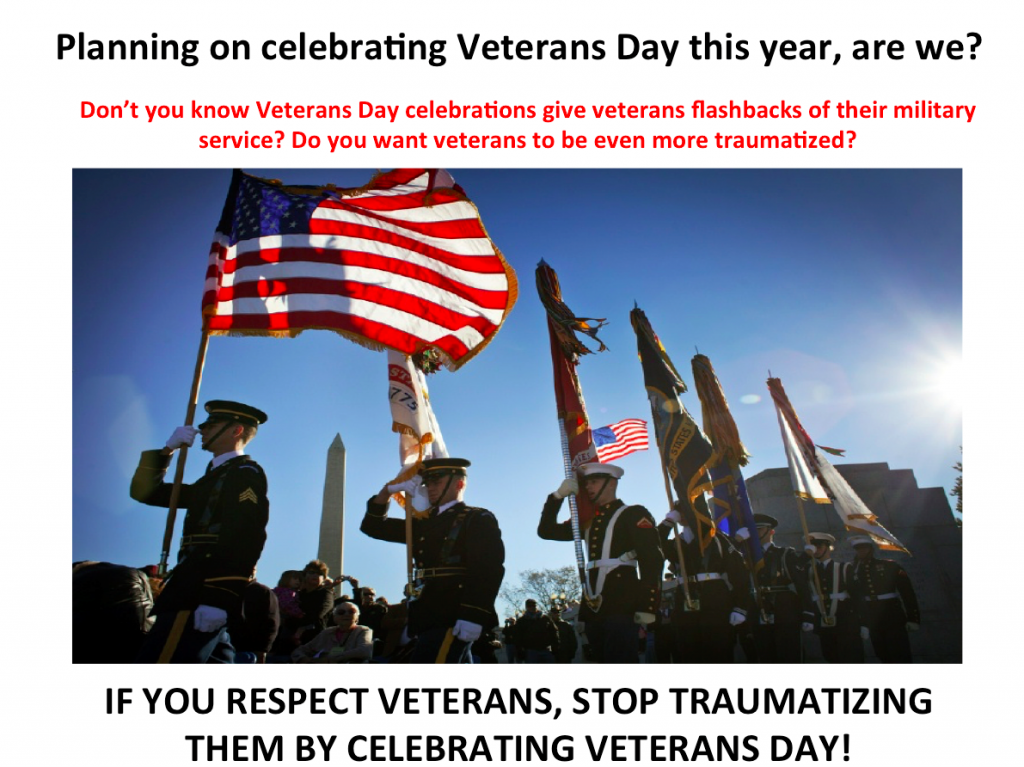 Thank you, Justin Gourley, Art Leal and all other “combat vets” who never actually served in combat. You’ve saved me. You’ve shown me the error of my ways. You’ve convinced me to give up pride and dignity, and instead, embrace a desperate quest for pity. I’m so converted, I’m not just going to post a PTSD sign in my yard and hand out PTSD cards, I’m going to staple PTSD cards to PTSD signs and give poor, traumatized vets a double dose of PTSD pity!

And if you’re a civilian, please remember not to do anything normal, no matter how benign, if it might somehow bother a veteran in any way. Justin, Art and I didn’t join the military to serve you. We demand that you serve us. 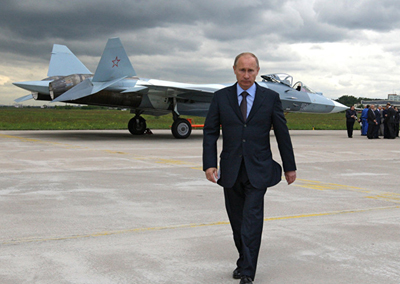 Russia vs. ISIS: Some Truth about the Russkis and Daesh 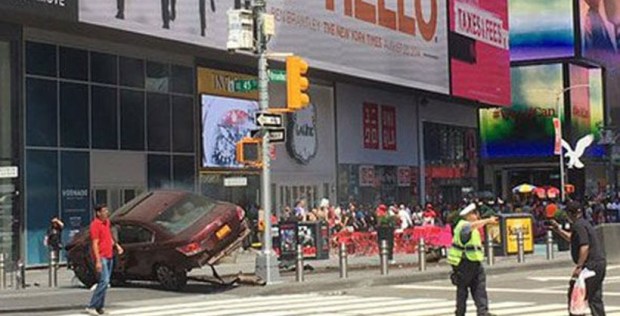 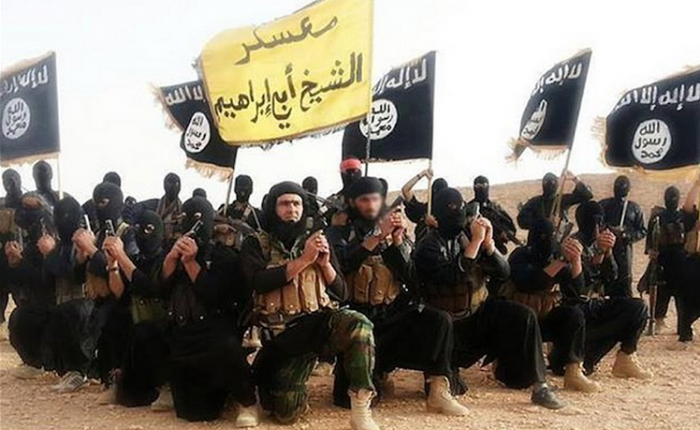 Think ISIS Isn’t Muslim? It Doesn’t Matter What You Think