Magpul’s “Briefcase Gun” is back! 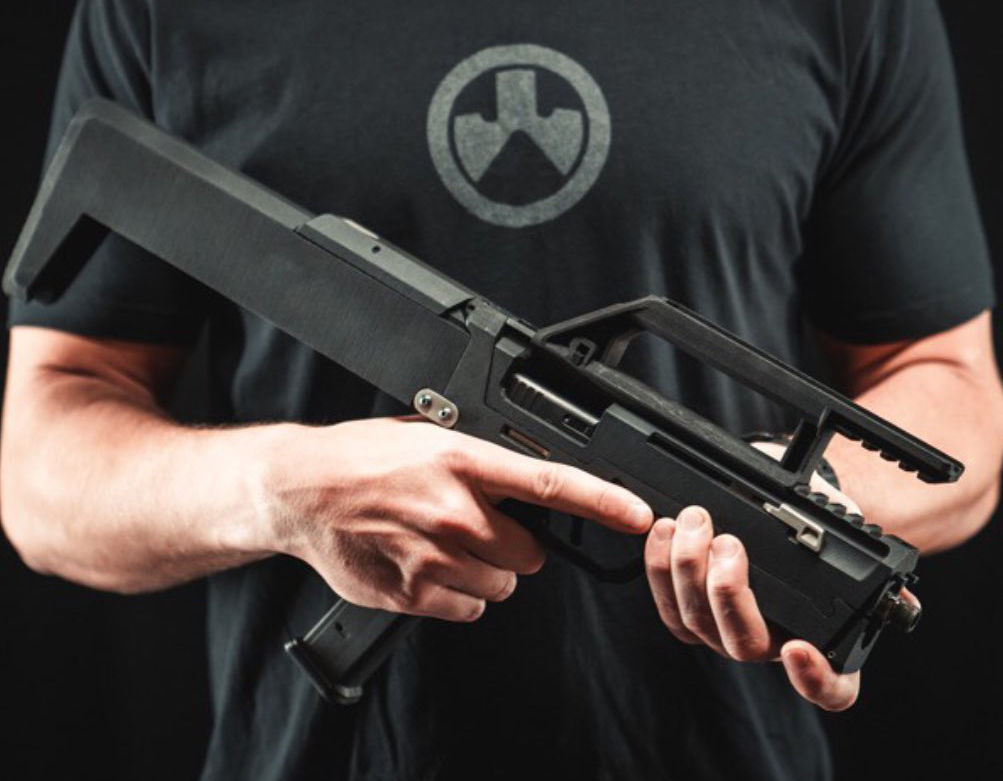 According to a number of sources, the Magpul FMG9 (you probably saw the video years ago) is back.   Thanks to a partnership between Magpul Industries and Zev Technologies, the “folding briefcase gun” will soon be available (well, soon-ish) as the FDC (Folding Defensive Carbine) and FDP (Folding Defensive Pistol).

The weapon will apparently be chambered in 9mm (initially) and is based at least in part on the OZ9 modular pistol from ZevTech. That’s the one with the independent receiver block that allows someone to swap frame, so, Magpul chassis and Zev guts? Sounds legit.

“Set to be released in 2022 as a large-format pistol, the new version is designed as a discreet PDW that, while not intended for on-body carry per se, would nonetheless occupy a diminutive form factor. The design will also possibly be incorporated into an NFA-regulated short-barreled rifle termed the Folding Defensive Carbine-9 (FDC-9). Both the large-format pistol and carbine will be sold through ZEV Technologies.”

We’ll advise more when we know it.

Learn more about the FDC9. 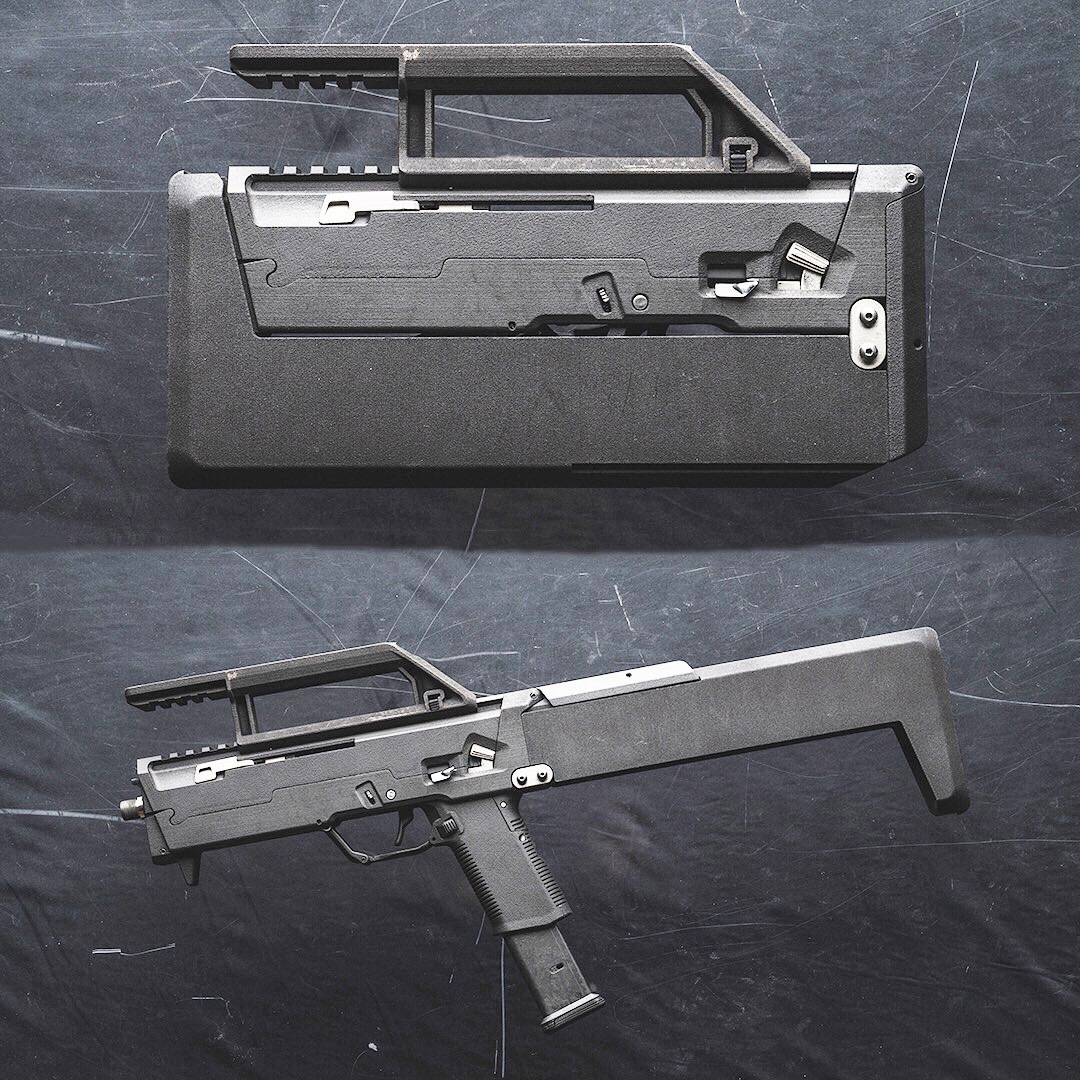 It’s easy to see why they refer to the FD9 as a briefcase gun, though much of that is no doubt left over from the FMG9 days of more than a decade ago. The FDC and FDP are coming next year (2022) from Zev Technologies and Magpul.

They have infinite capacity endless assault mags too!