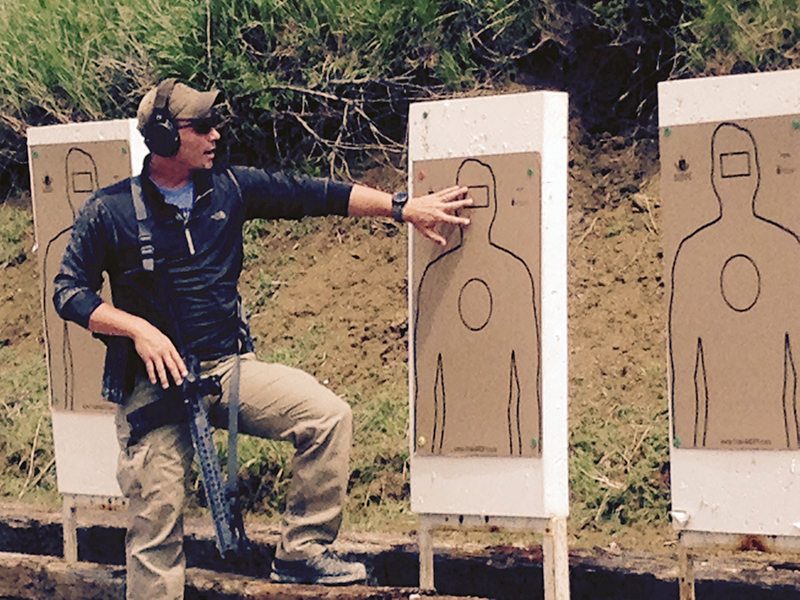 The protagonist of this epic film will be none other than Will Petty, perhaps the most awesome pseudo-Asian ever to emerge from Texas. He’s no Hitomi Tanaka, but we reckon he’s okay as instructors go. We know, because out of the dozen odd writers and firearms people acting as students on set, Mad Duo minions make over half. We’re taking the opportunity not just to train but to give a lot of gear a thorough working out under arduous (and occasionally tumescent) conditions. 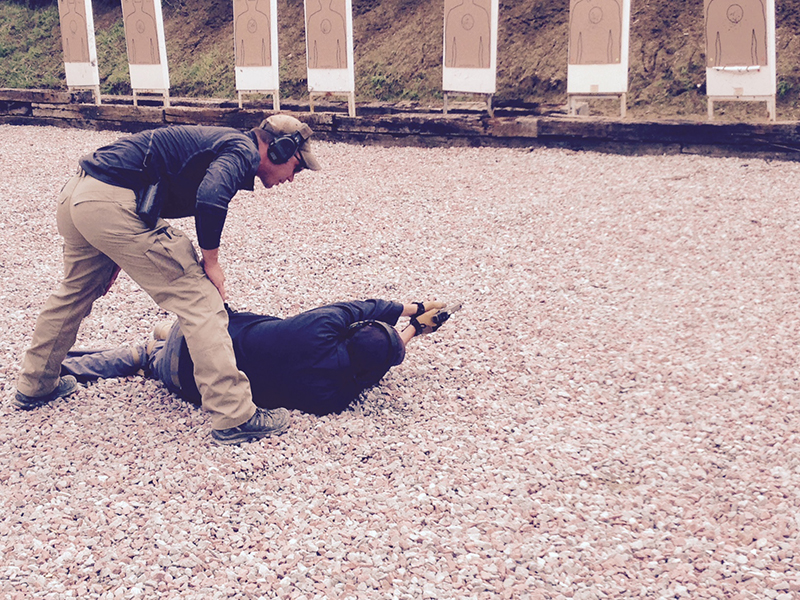 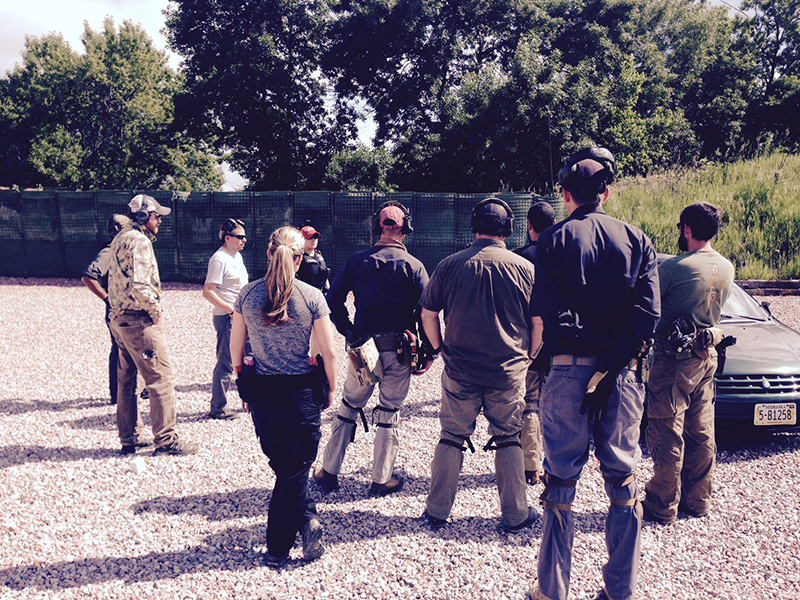 We’re checking out rifles from Sionics and 2 Vets Arms, load-bearing kit  and armor from Grey Ghost Gear and US PALM, glasses from Rudy Project and Oakley SI, apparel from Beyond, Kuhl and Triple Aught Design, weapon accessories from Taran Tactical, Zev, Boonie Packer, Scalarworks, Millet and Leupold and a metric shit ton of other interesting shit. 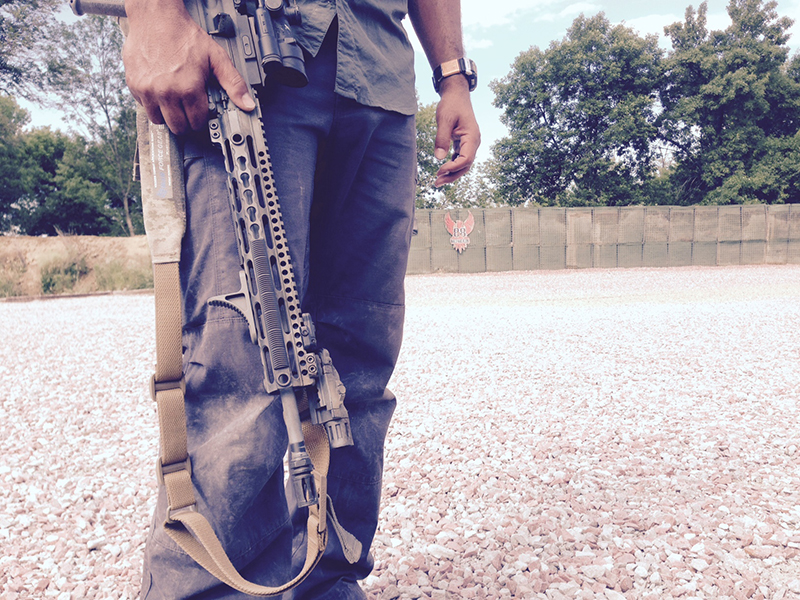 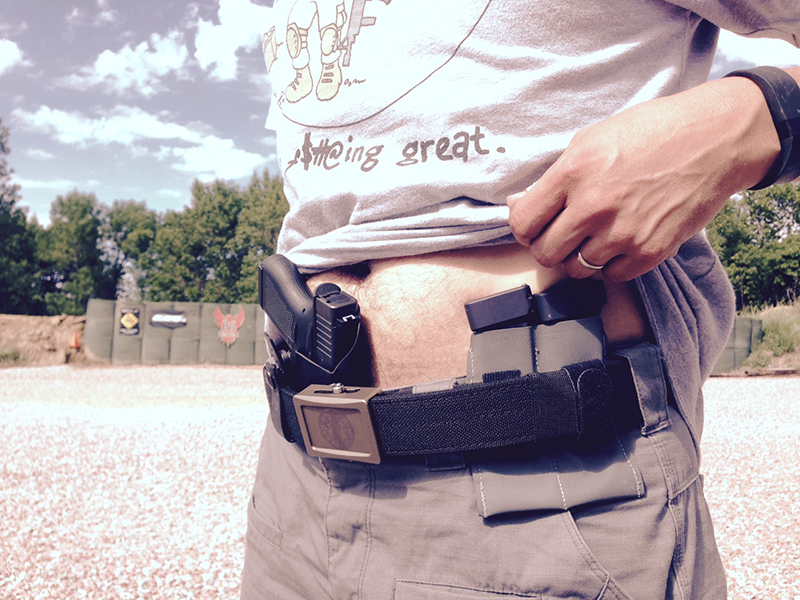 While we’re doing that we’re shooting a couple gozillion rounds of ammunition provided by War Sport and Great Lakes — on a range at a bad ass facility called 88 Tactical (which takes its name from “Signal 88”, which is a brevity code common to the Omaha area first responders for “Situation Secure.”). 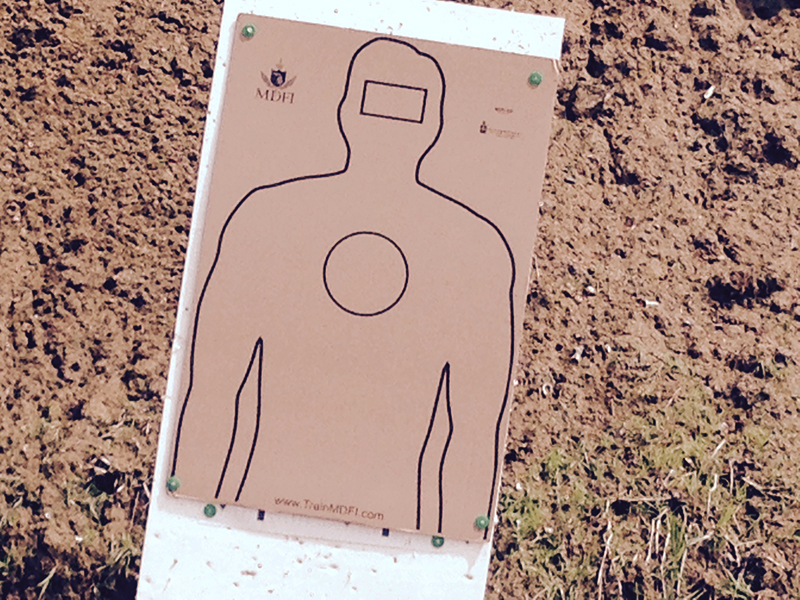 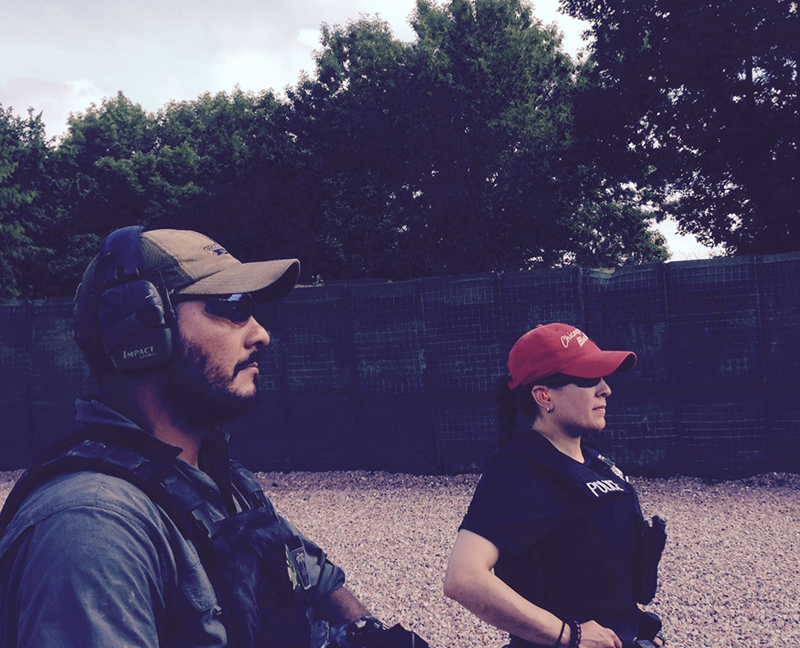 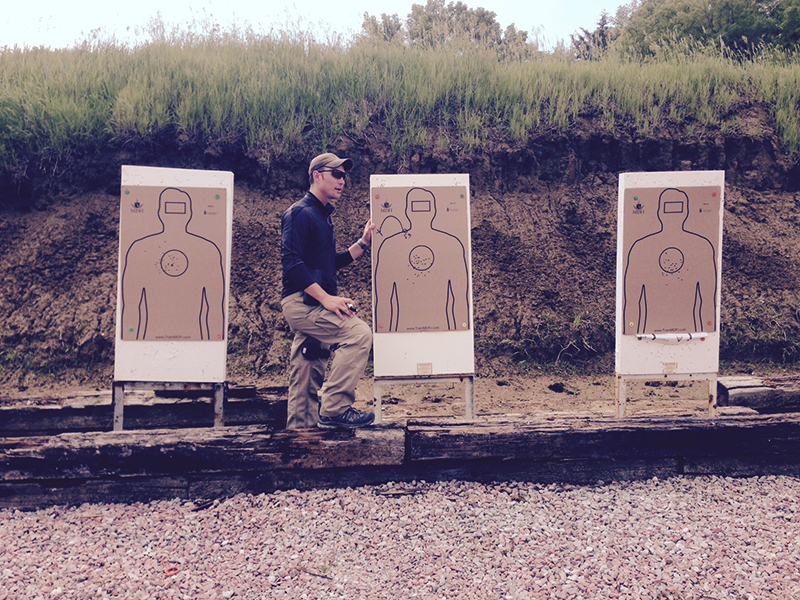 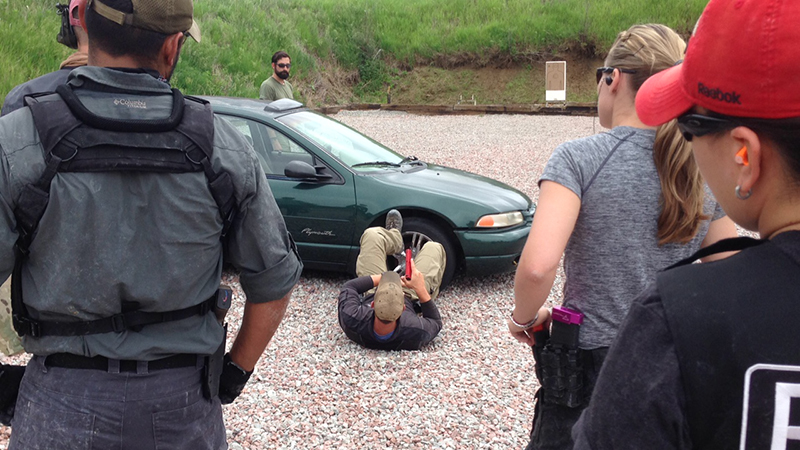 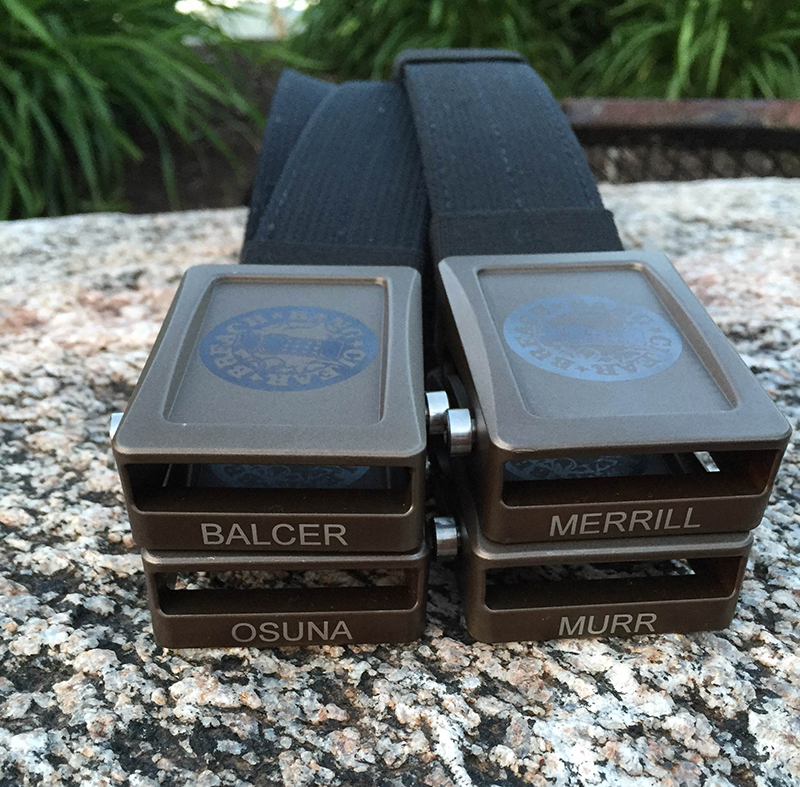 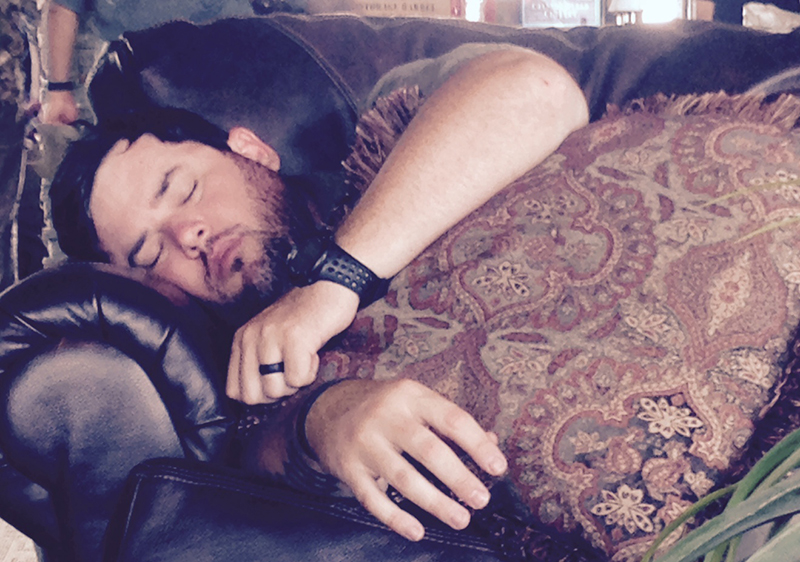 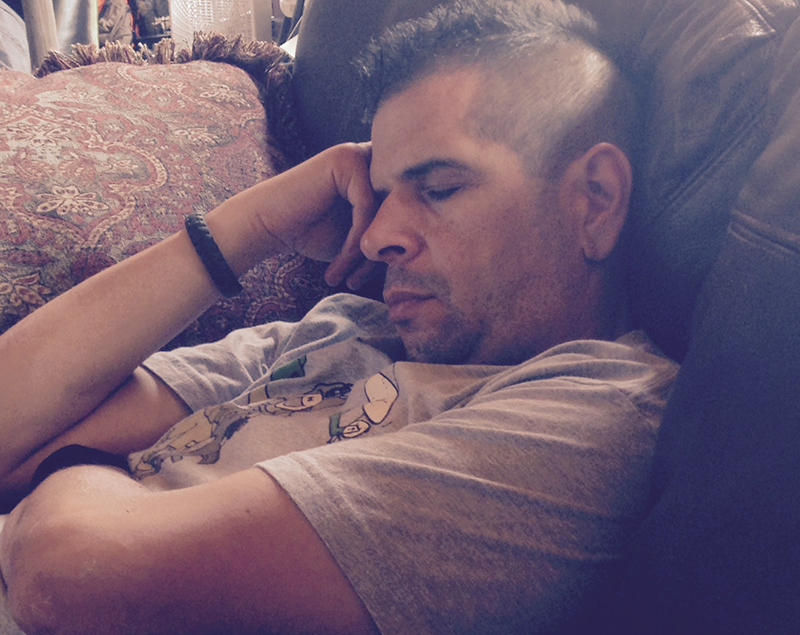 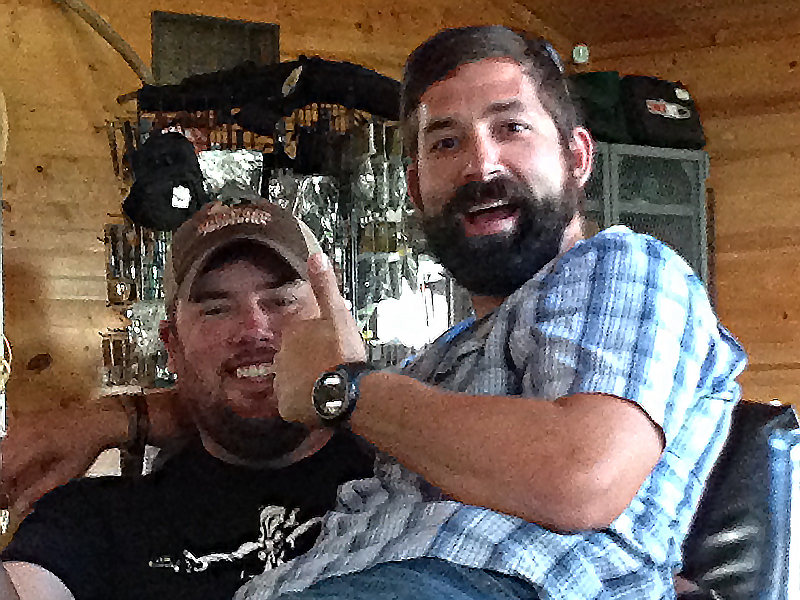 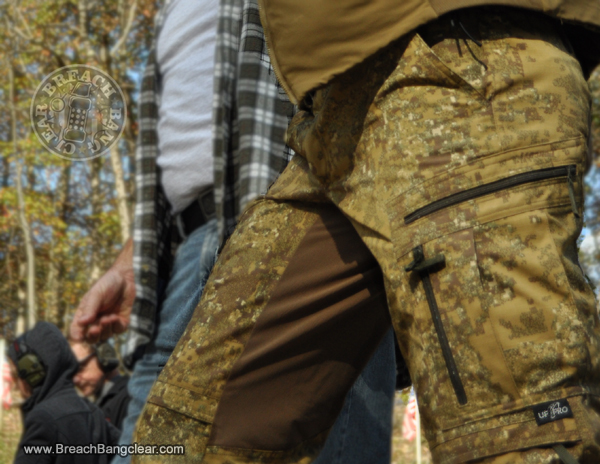 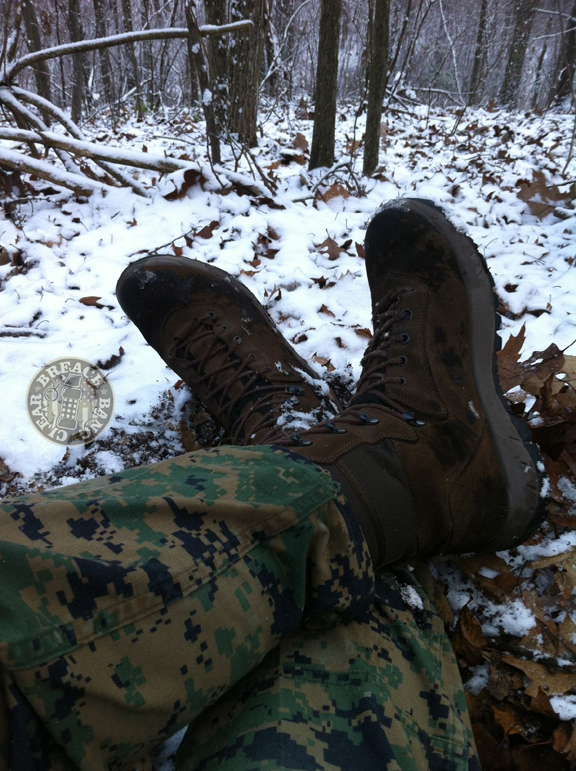 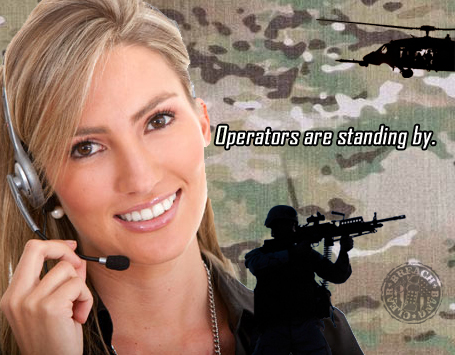