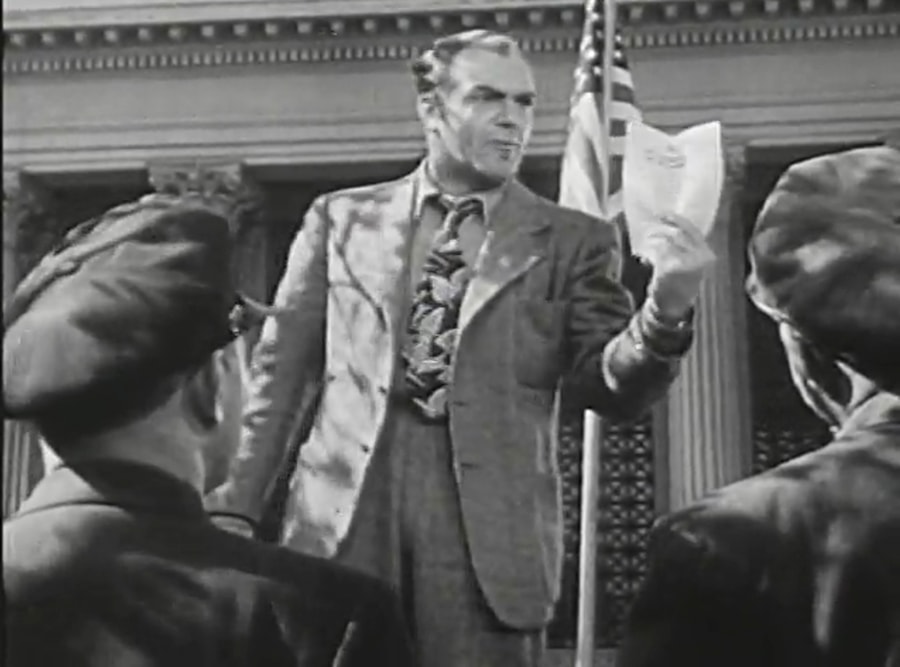 (…and Catholics and Freemasons and – best of all — dormroom dumbfucks.)

The ridiculofucktasticanidiotricism we just saw in Charlottesville, VA, is perhaps the most breathtakingly histrionic display of ignorance we’ve seen in a long time. It did, however, give us the chance to see such things as a black police officer defending white supremacist neo-Nazis from Antifa counter-protesters, as well as some (quite understandably) aggravated black folks. Plus, commies and hipsters.

Think about that for a minute. Outside of a movie, where else but here could you possibly see such a thing?

Any hate group, and anyone who conflates a hate group’s demagoguery with someone else’s political stance or ethnicity can fuck off.

1 killed, a couple dozen people injured, and 2 LEOs dead…WTF? What century are we in?

This was despicable and unAmerican.

Be a good American. Don’t be a sucker.

We’ll close with a hat tip to Michael Rapaport.

2 thoughts on “The Truth About Negroes and Foreigners”