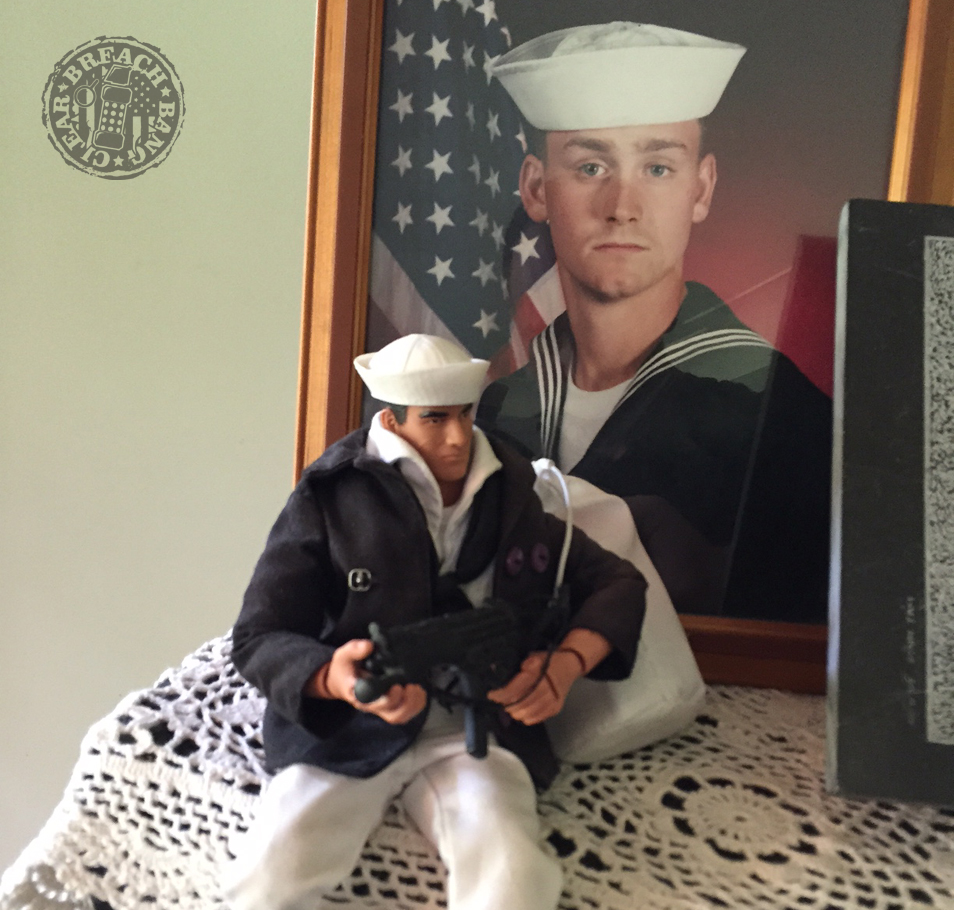 There’s no easy way to do this, so we’re just going to come out and say it: The Shit Filter is Full.

We’ve added a Sailor the the lineup, and not just a Sailor, but a SEAL. Don’t judge us too harshly — Derrick Van Orden one of the most smartass, quick witted dudes we’ve ever met, and he’s on a mission we wholeheartedly support; he’s out to restore the Lost Art of Manhood.

To that end we’re running a new series called Ask A Frogman (“Shit Filter” definitely has a good ring to it, but it didn’t really fit the mission). Derrick is going to moderate it. Now, pay attention here, because this is serious: This is something for people asking fanboi gearhead window-licker questions. It’s going to be a legitimate advice column from a man who is going to give you his unvarnished opinion. Don’t ask him to tell you what he thinks if you don’t want to hear a potentially uncomfortable answer.

Have a question about world politics? Interested in his take on a matter of philosophy? Somebody at your high school bullying you? Want to know how to treat a woman, or some grownup but subtle ways to impress that girl before it’s time to ask her to the prom? Here’s your chance. Ask a Frogman.

WTF is a Derrick Van Orden? 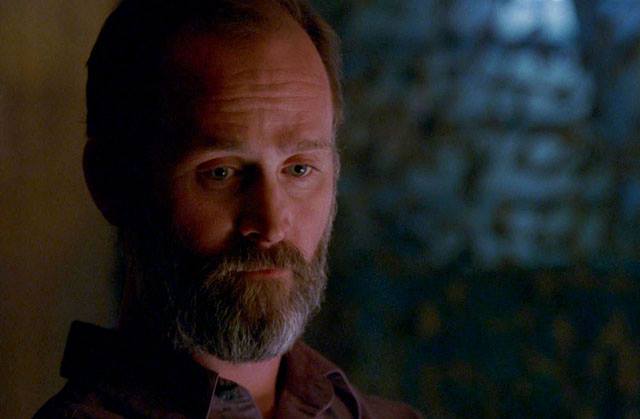 Well, he’s a 26 year Navy combat veteran and former SEAL. He wrote an excellent read entitled Book of Man, a Navy SEAL’s Guide to the Lost Art of Manhood. He’s also the source of one of our favorite phrases (the aforementioned “shit filter is full”). DVO is a retired Navy SEAL Senior Chief who played a Navy SEAL Senior Chief in the movie Act of Valor. He has deployed to and run mission in numerous shitty places around the world and has served in every United States military Combatant Command (COCOM) as a SEAL. Included in those are European Command (as a Joint Commissioned Observer under the NATO Stabilization Force in the former Yugoslavia during the Bosnian War), U.S. Southern Command, U.S. Pacific Command, U.S. Africa Command, and with U.S. Central Command in Afghanistan and Iraq. 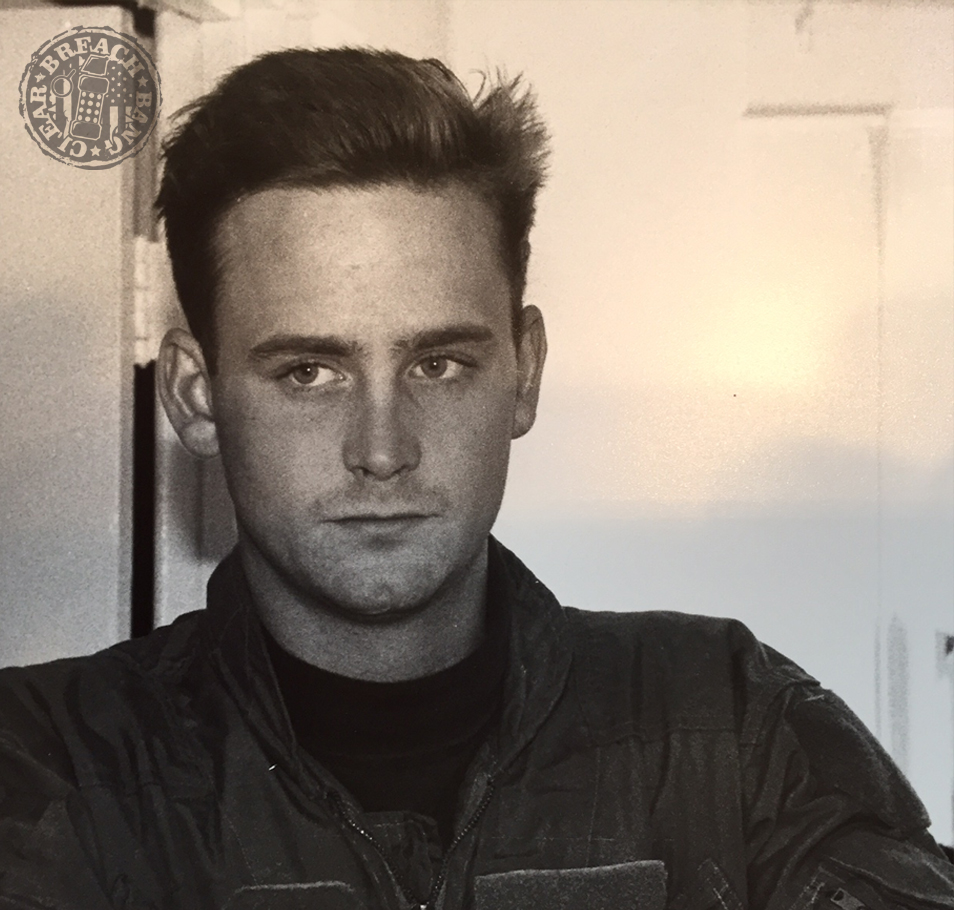 An experienced Corpsman, Derrick Van Orden is a founding member of the organization responsible for training West Coast SEALs for combat where he was instrumental in the development of both the Land Warfare and Special Reconnaissance curriculums that are now the foundations for the advanced training SEALs receive prior to deployment. He has served as the Senior Enlisted Leader (Troop Chief) for a 120+ Task Unit deployed to Afghanistan and Iraq simultaneously, the lead contingency operations planner for all Special Operations Forces in Europe, and was the senior SEAL career specialist responsible for shaping the SEAL force to meet the challenges of a constantly changing world. Oh, and he’s also a great dancer who does not have some weird love for sequins or Lycra. Really.

Here’s a better look at him. That’s him below as a young Sailor fresh out of boot camp. The GI Joe? That’s the frogman who held onto Van Orden’s wedding ring and stood watch over his family for him every time he deployed. The picture immediately below that is an older version of him — the one showing the wear of war in the pursuit of justice. 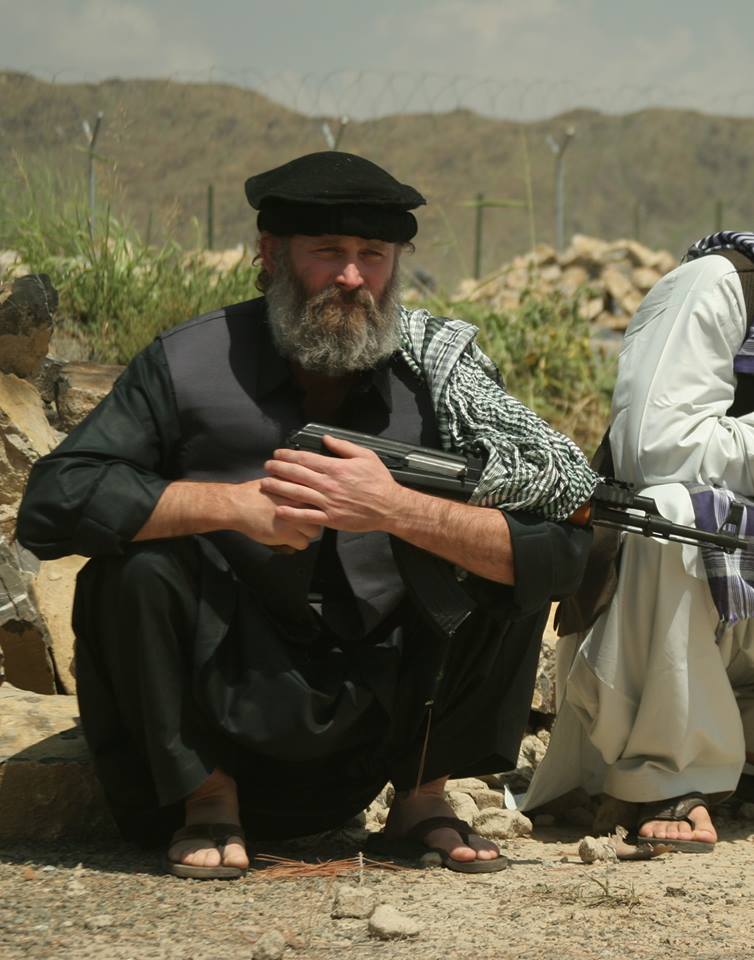 So, got a question for DVO? Email him at Ask-a-Frogman(at)BreachBangClear.com. He’s going to begin looking at questions now and will begin answering them after the 1st of the year. We’ll let him have the last word (this time):

“In addition to being a retired Navy SEAL Senior Chief, I am also a former paramedic and a man of faith. I have starred in a major motion picture and am an author and poet. I have traveled the world several times, mostly with a gun. I can tell a joke and cook an animal I harvested over a fire that I started. I hate thieves. I know how to sew and play cards, but I don’t gamble. I open doors for all people, use good manners, and can arrange flowers. I have been knocked out fighting and have knocked other men out. I do not respect positional authority and encourage others not to. I am a fan of human rights and have risked my life defending them.”

Remember: Ask-a-Frogman(at)BreachBangClear.com. Don’t be dumbass, and don’t hesitate on accounta’ yer age — you a teenager and looking for some advice? He wants to hear from you especially.

Just for the hell of it, we’ll end with a shot of the actual shit filter watch. 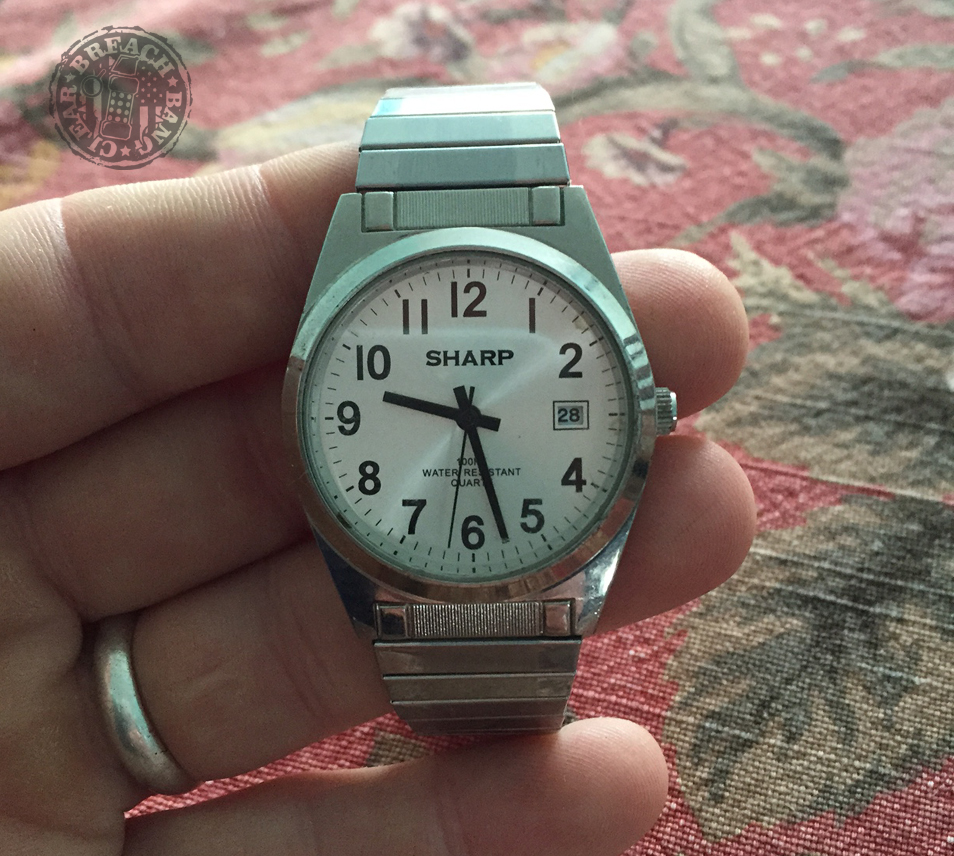 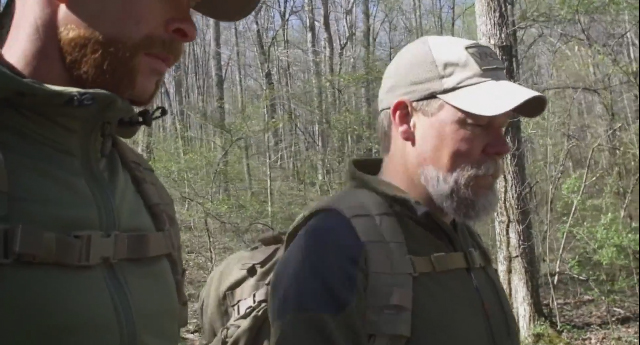 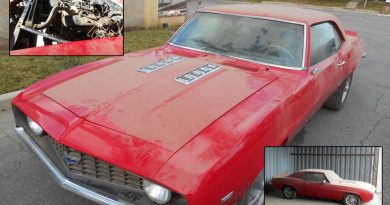 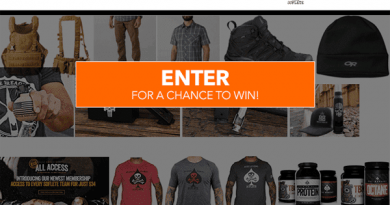 Combat Flip Flops Has Some Gear to Give Away

6 thoughts on ““The Shit Filter is Full”; So sayeth Derrick Van Orden”