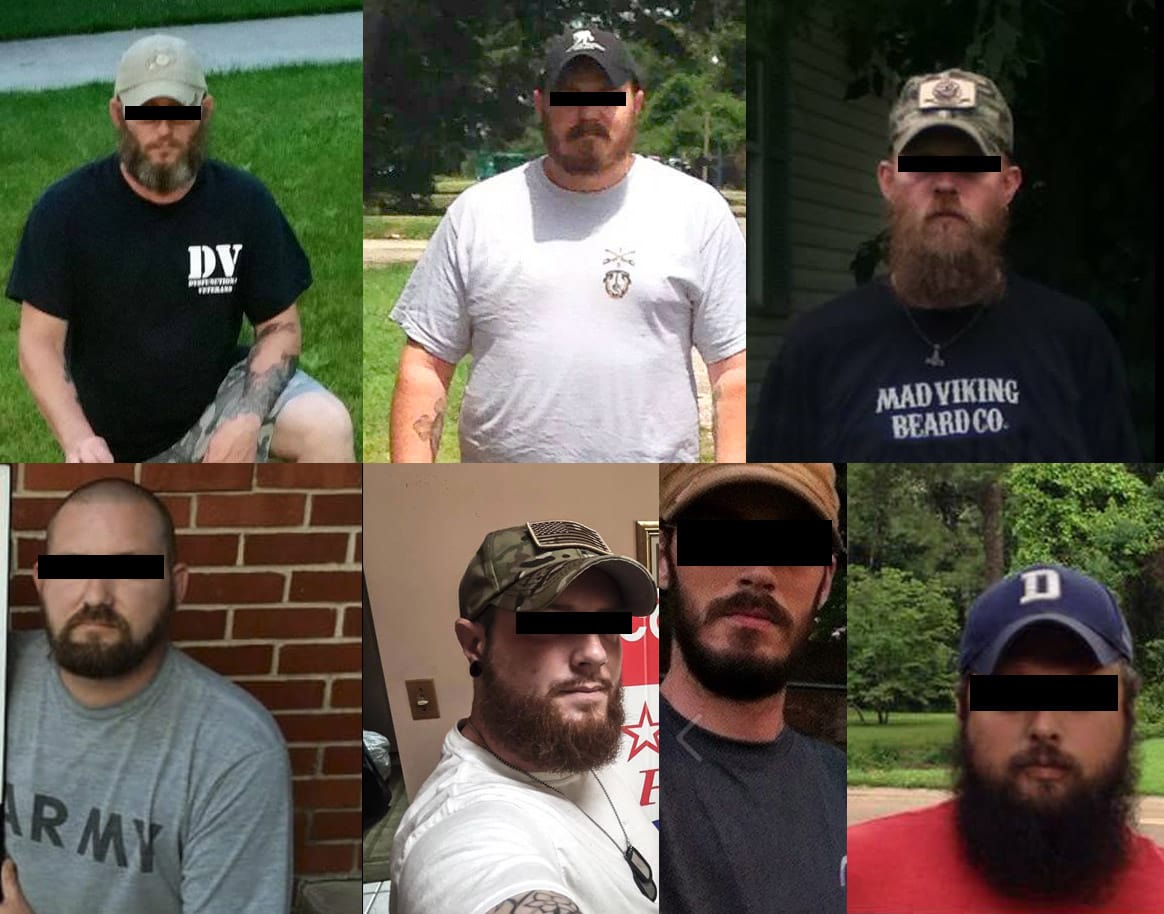 This article about a certain type of veteran was originally earlier this year — and it stoked a few fires (lots of ass-pain). It isn’t a condemnation of vetrepreneurs. You who are regulars here know where we stand on supporting any small business, much less vetrpreneurial efforts. We’ll be interested to see the response this gets. Oh, and please forgive any typos. It was written on a TI-994A with a sticky keyboard at one of the back tables at Nancy’s Squat’n’Gobble. You know the one – it has mumbly peg knife marks in it and one short leg, just like the redhead who usually works Sunday nights. Mad Duo

The Birth of the Professional Veteran Revisited

There is an epidemic in the gun industry of “combat” veterans all fighting for their piece of the market. You can find these people at every trade show, on Youtube and popular blogs, and in every internet forum. They can’t finish a sentence without making a reference to how many kills they have or “that time in the sandbox”. Fortunately these people do not represent the veteran or SOF community as a whole and are simply a small, very vocal minority bent on self promotion.

In the NFL you have positions and skill players. Skill players are handed the ball more frequently, resulting in touchdowns and airtime on national TV. These men get all the endorsement and love of fans because of what they do, not what they say.

If you’ve served in the military you might know this; for those at home, let me explain something. There aren’t really “skill” players in the military. Some people vary in qualifications within a unit but when you go outside the wire you go out as one unit. If something goes down and you find yourself in a firefight, the whole unit is in the fight, all 14 – 50 guys. The whole unit has the same story, same experience. So what makes one guy get out of the service, sell out the unit, write a book, grow a beard, wear shmedium t-shirt, and sell his girl out on Instagram vs. the other 50 guys? Ego?…. 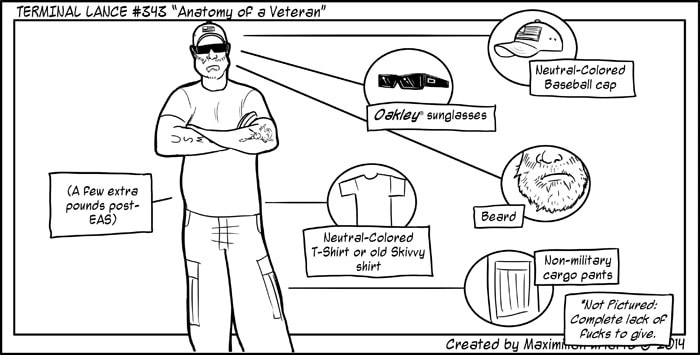 Within the industry there are many veterans who are truly professionals and conduct themselves as such. Their military record is long and distinguished, and yet is simply part of their resume, not the product they’re trying to sell you. There are three huge things that set these groups apart; time in plus levels of experience, differences in maturity and education, and level of ego or narcissism.

Time in plus levels of experience

On a football team there are the starters, the players with years of experience. There may be a couple rookies but for the most part these are the guys who lead the team. Then you have your second string and practice squad, who are also on the team. Their jersey has the same logo, they officially can say they were part of that franchise yet nobody will see them playing on Monday night football. Then there is the support crew: the water boys, strength coaches, and trainers, who all play an important role but never make it on to the field. The military has these levels too. Being a part of these units for a short period of time does not instantly give you a wealth of tactical experience, or make you Rambo.

New guys in any unit are just that, NEW, and require mentorship and guidance before they can contribute on the same level as the more experienced members. It takes multiple deployments overseas before a service member of any unit has the routine down and contributes more than he takes. Many young guys get whatever beret, scroll, or pin and think that validates themselves and decide to get out after their first enlistment without the experience to back the qualification they flaunt so openly.

A support person for a combat unit is a vital asset to the guys kicking in doors. Weapons maintenance, communications, on base medical aid, administrative support, fixing vehicles or doing base construction are all necessary for the mission, much like the trainers or equipment guys on the team. You don’t see trainers or equipment guys then going out to bars and telling girls they play for the local football team. Walking around SHOT Show you see hundreds of guys who look like they just jumped out of “Operators-R-Us”, yet when you ask a good number of them you find out they were “attached” to Ninja Commando Red Team, not actually an operator on it.

If a guy is 26 years old, has all of his limbs with no visible scars, has more pictures of himself in multi-cam after he left the service then he does of pics while he was in, there may be a reason.

Differences in Maturity and Education

The assumption that every operator can teach is a huge misconception. Would every NFL player would make a good coach? Another thing to look at is the number of coaches who never actually played professionally. Being operational is merely a part of the resume that can help a good shooting instructor. I’ve seen guys who were powder burning, hard charging operators who could not teach a kid to tie his shoes. Everyone wants to learn from the pipe hitter, but you may end up spending more time listening to him sell himself to you rather than teaching you anything.

Looking at the truly professional people in the industry, you find then constantly trying to push their limit and compete and increasing their base of knowledge to relay to students. A common comment I see on social media is typically something like “competition cannot replicate the two way range”; usually this comment comes from someone who looks like they would fit better on Jersey Shore in Multicam. The older, more experienced soldiers have taken the time to learn and continue to do so. You won’t hear “this is the only way to do it,” because they’ll say, “this is one way to accomplish it.”

As far as all the other Multicam boys, if they so loved the service, the rush, the boys, and kicking in doors so much, why did they get out after one enlistment?

Level of Ego or Narcissism.

A true American freedom fighter said to me once, “You will never own your beret, trident, or scroll. That is owned by those that paid the ultimate price wearing it. All you can do is either polish the reputation behind it, or tarnish it“.

There is a certain level of ego a person must have to claim a qualification as their own, and then write about how amazing they were while doing it to profit off its use, whether through name or even reputation. In football you have plenty of these people; the Kapernicks who were good for a short time, then decided to try rekindle their relevancy through a period of publicity stunts and name dropping.

Truly great people don’t need to scream about how great they were. They let their actions, hard work and reputation tell their story for them. Most people with stories worth telling downplay their part in the event instead of exaggerating or embellishing. Then in the industry we have those who start websites focused around SOF and tell other people’s stories, because theirs stopped being profitable, and now they need to steal others to continue on a gravy train of selling to the public.

What happened to being a quiet professional? One of the best guys in this industry was quoted as saying, “If people are coming to your classes, they know who you are. You don’t have to spend half the class convincing them they spent their money wisely. Give them what they paid for, quality instruction“. You don’t have to paint your civilian match rifle with “Danger, Veteran” and fake tick marks that probably are closer to the thousands of Instagram followers you have, rather than peers who would still go to war with you.

The market creates these people, the idol worship and blind following. These veterans rely on a having the qualifications as being enough, and force you to prove they lied about their exploits. It’s like the guy wearing a jersey in the bar who can’t go an hour without telling you about his time in the NFL, yet he barely made camp and never played in a game. People hold on to what they consider the peak of their life, and it scares them to let it go. The people whose stories they take, and reputation they tarnish, disown them and carry on quietly with their lives. For the true professionals, the respect of the people they worked with is enough, instead of the fake friendships they could pull by convincing people how special they are.

There are ways to be successful in this industry and not become disowned by the community you claim. The military offers you skills and traits that civilians just don’t have, and you can translate them to the business world. You have to offer a return on investment to companies as a tangible and measurable asset. It isn’t impossible. But it requires humility and the time to earn a good reputation through your own hard work and effort, instead of stealing what was really the work of an entire community instead. 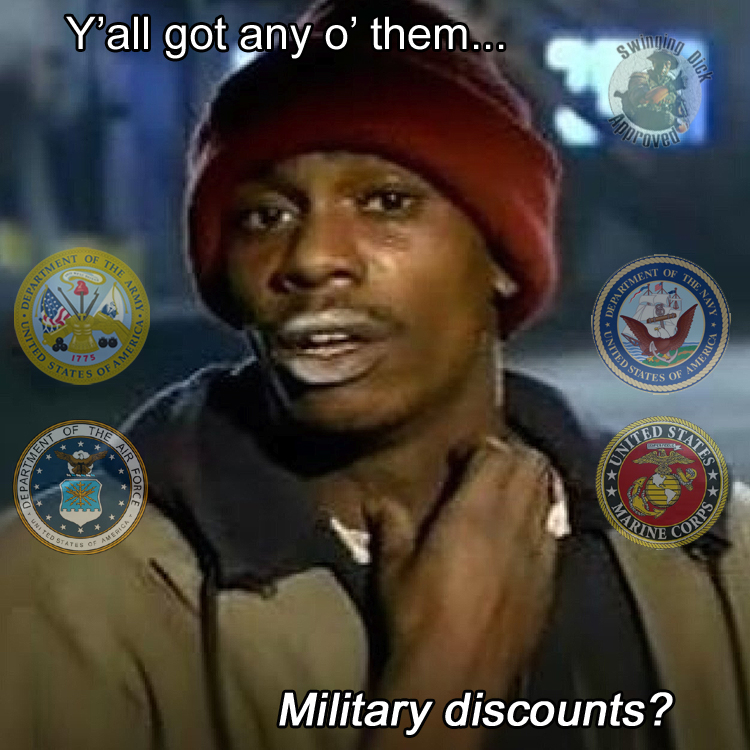 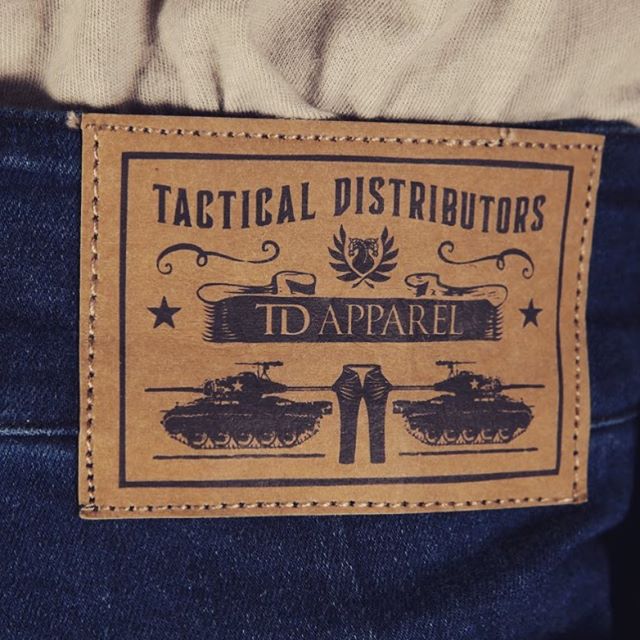 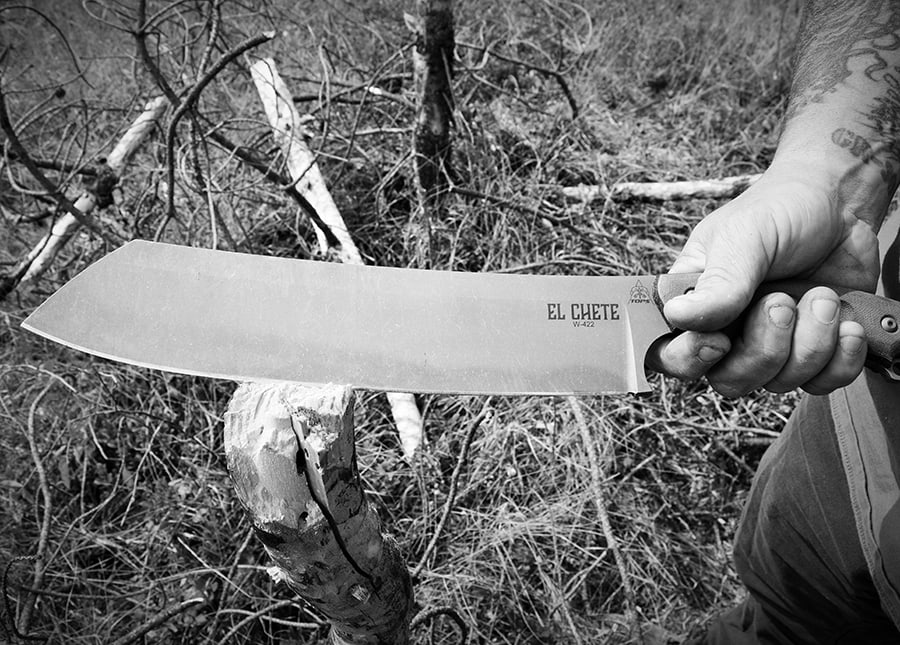 20 thoughts on “The Birth of the Professional Veteran”