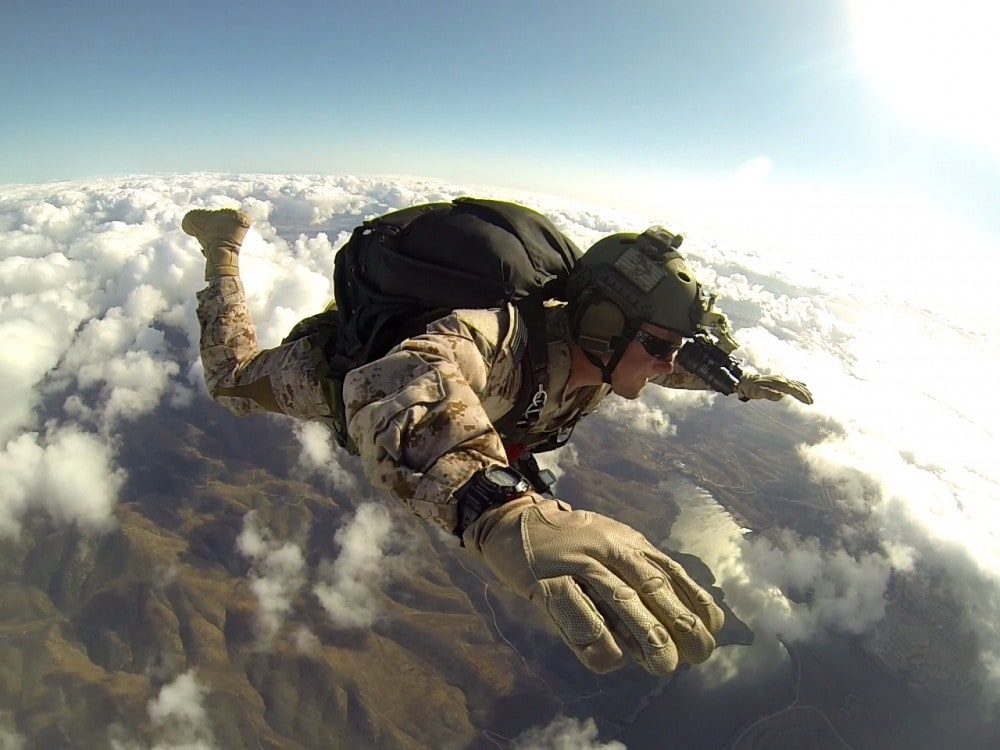 It’s time we finally told you about this. One of our guys is coming out of the (pseudonym) closet. Joe Dawson is retiring after a decade and a half of service as a SEAL; he’s John Darwin no longer.

Don’t worry though. He’s not going to be writing any factional books (fiction books disguised as fact) or posting lots of IG pics from his plane. 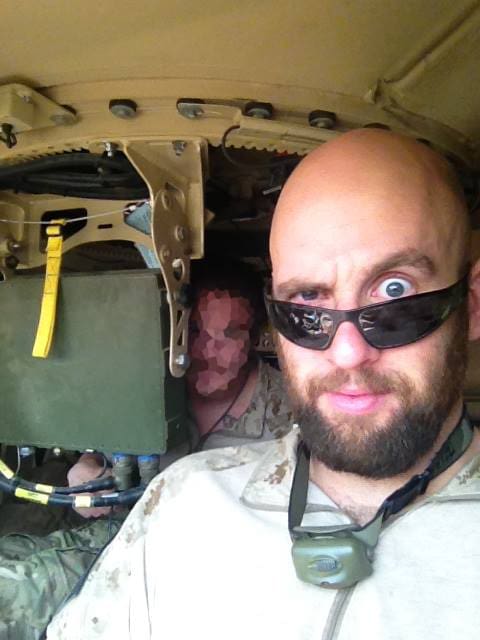 For a few years now you’ve been reading articles by John Darwin, a name which (as we told you) was a nom-de-plume. His real name is Joe Dawson. He wasn’t able to use his real name due to his job. Joe has retired now though, and he’s free to fly his nerd flag high. And to instruct and consult under his own name, of course.

NOTE. Dawson promises never to write a non-fiction book, nor to pen any exaggerated exploits and tales of derring-do disguised as an autobiography. Certainly nothing with colors, shapes, or the word HEROES in the name. That said, you might see him eventually write a nerdtastic novel. 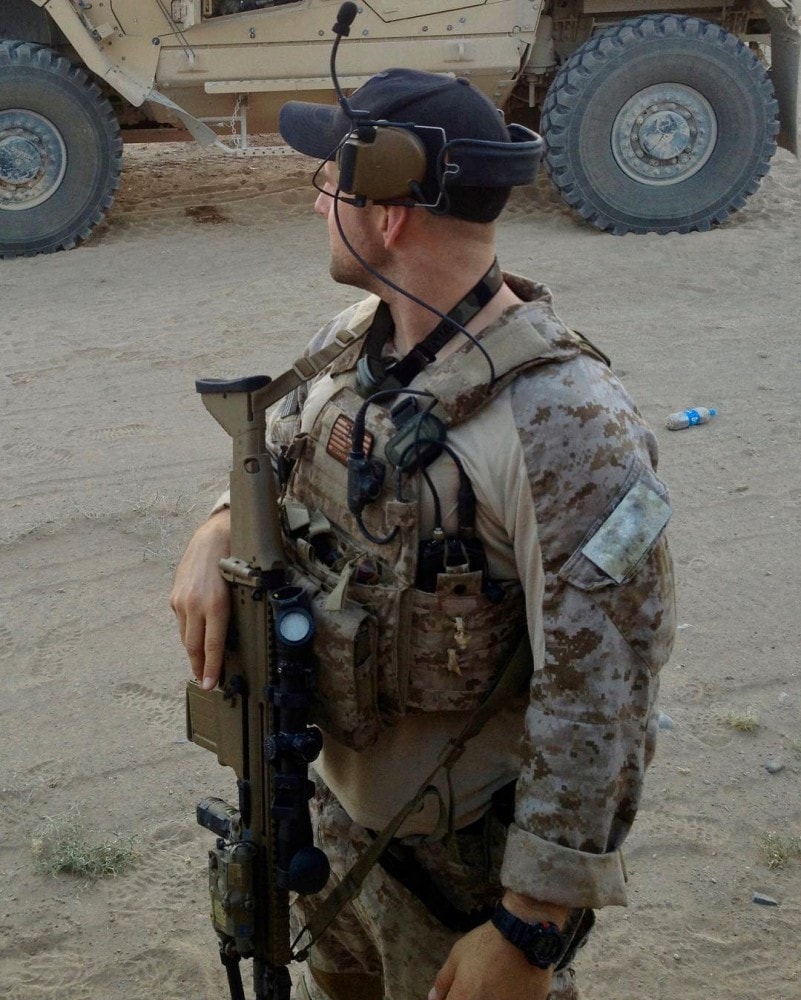 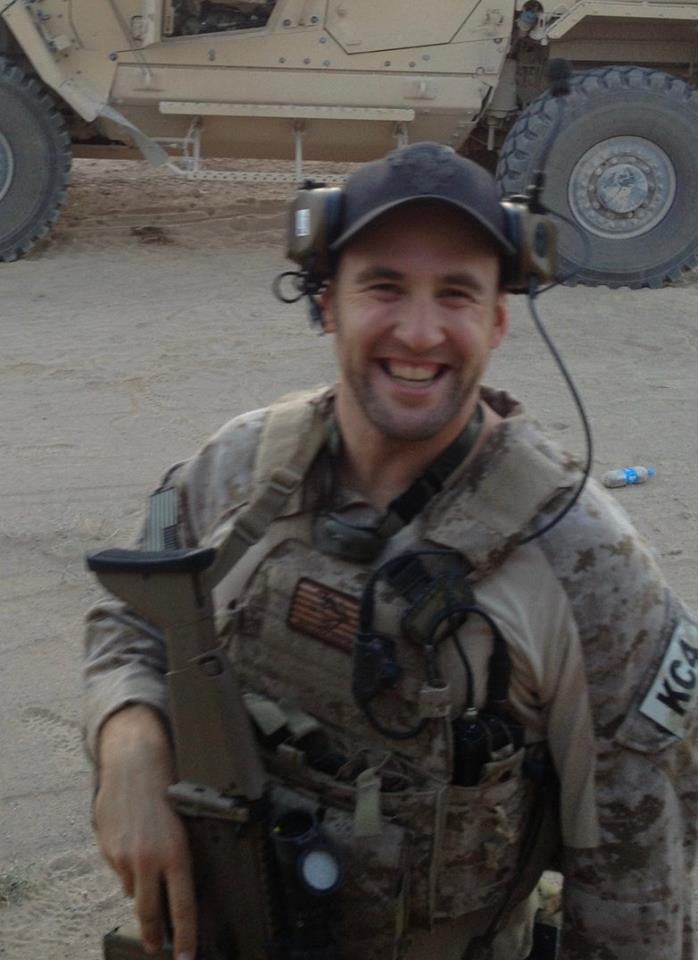 Dawson, who also writes for Modern Service Weapons, RECOIL, and other places, is a Padrón smoker through and through. He thinks whiskey is good, Scotch is better, and bourbon is best of all…but he also enjoys a good tequila. Since he was asked back after retirement to continue teaching for the DoD he won’t be doing as much private instruction as he’d intended to (see also Bruiser Industries), but his position as an Agency Arms asset and Gray Guns gunbunny will no doubt keep him busy.

Dawson’s Life as a Seaman (*snicker*)

During his Navy career Dawson deployed to Iraq Afghanistan, and different AOs in the Pacific. From 2011 to 2013 he was the lead Petty Officer in charge of Land Warfare Training. For the last three years he served as the Course Supervisor and Course Manager for the NSW Sniper School (a DoD LV1 Sniper program), concurrently filling both billets. 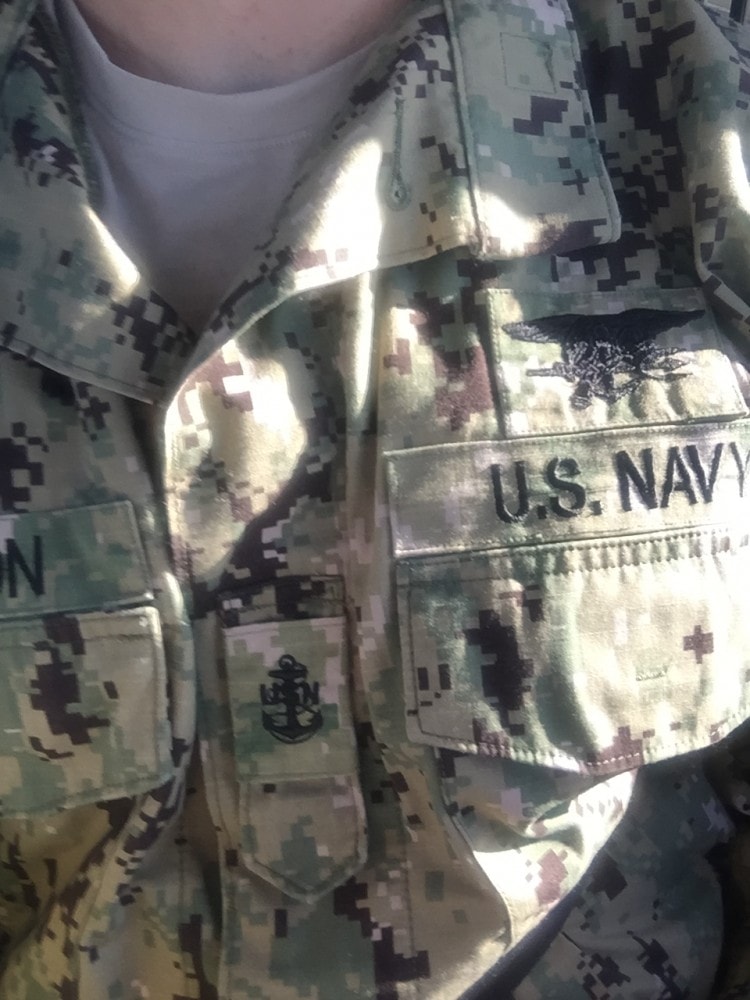 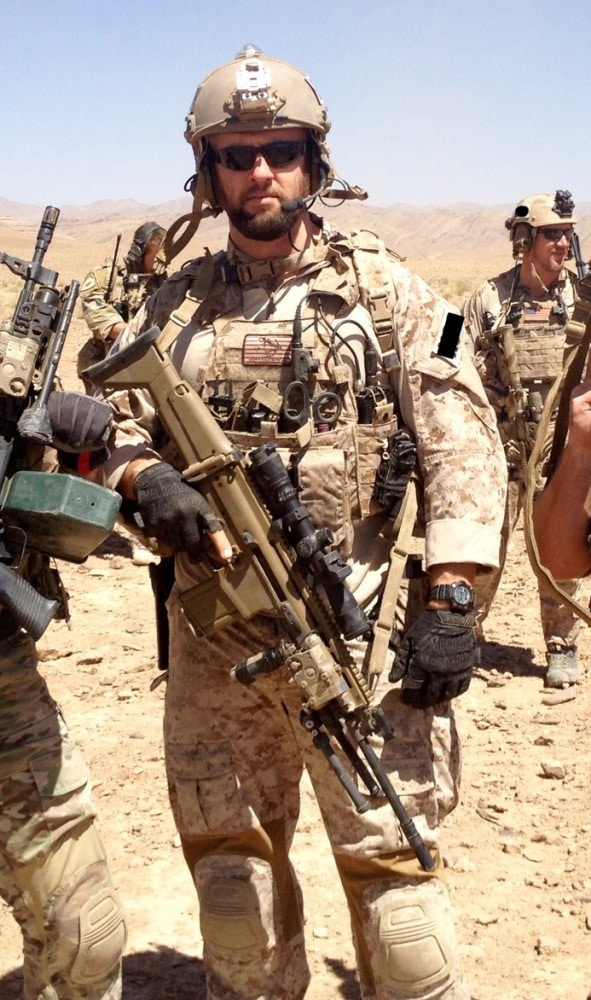 Ah, how we hate an over-achiever. Even if he does still fart in the bathtub. 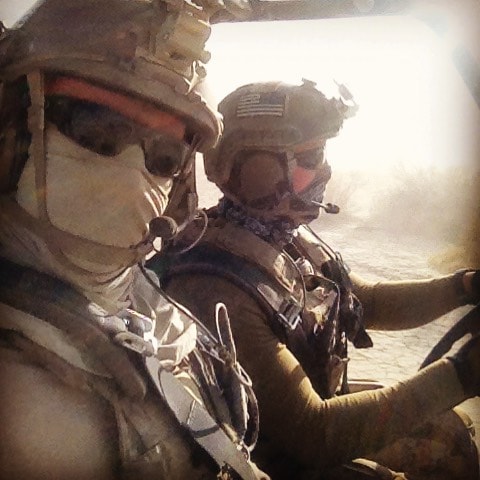 Joe is the scion of a law enforcement family. He is also an avid reader, having most recently completed The Name of the Wind, Last of the Amazons, and Bloody Rose. 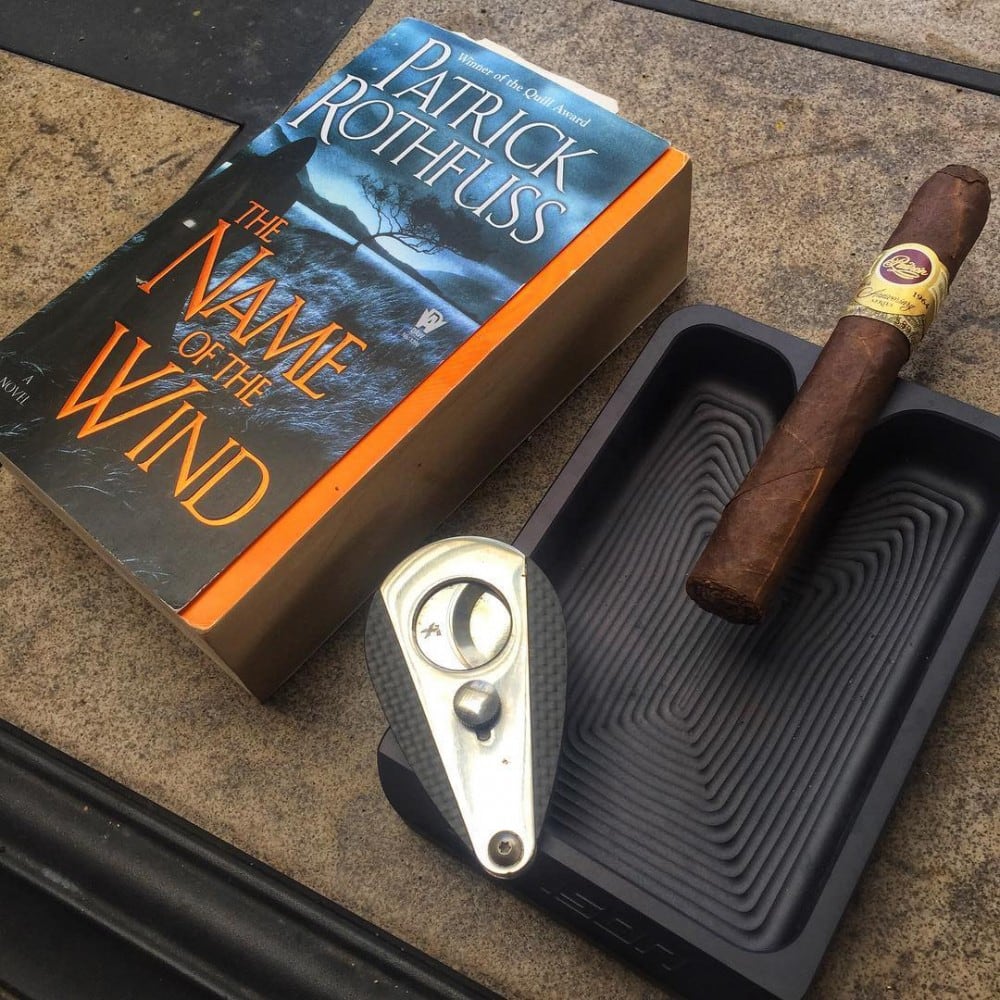 He’s a ridonculously devoted dad and a lifelong gearhead, who enjoys turning wrenches with a fierce and terrible love. He also enjoys action shooting as his schedule permits, shooting PRS and USPSA (he’s sponsored by GA Precision, Vortex Optics, Prime Ammo, Mars Guns, SIC, and others), but also dabbles in 3 Gun and IDPA.

You can contact him at TheOtherJoe(at)breachbangclear.com or Bruiser(at)bruiserindustries.com. Most days you can also find him at Nancy’s Squat ‘n’ Gobble.

Connect with Joe Dawson professionally on Instagram, @bruiserindustries, or personally as @joe.dawson45. He is also on Facebook, /BruiserIndustries/ and /Joe.Dawson45/. Bruiser Industries can be found at BruiserIndustries.com. Private consults and closed training sessions are available.