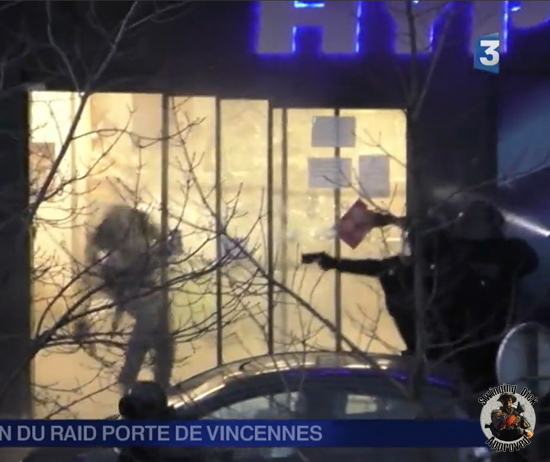 42 seconds in there is a pretty feel-good moment, though unfortunately it doesn’t do anything for the hostages (and the policewoman) already killed.

So, we haven’t torn this down frame by frame yet, and we’re certainly not second-guessing the guys on the ground. They’re the only ones with ground truth on this deal (though individually it’s no doubt myopic). Looks like the front guys are carrying shields and handguns, and they’ve stacked guys up on each side of the entrance (stack being a relative term, which isn’t a criticism, just an observation). Presumably there are long guns on overwatch, and you can clearly hear a K9 trying to get in on the action. What else are we missing (from this vantage point obviously)?

Did just one of the assaulters get inside via this entry point before all hell broke loose? Anyone have perspective from a different angle? Did they make simultaneous entry? Anyone know what unit was handling this scene?

We certainly don’t want to armchair quarterback this, but the LE response sure looks like a serious goat rope (which doesn’t take away from the personal valor of the guys on the scene).  In any case, hot washes and brutally candid AARs are necessary to avoid tragedy next time this happens.

For background, there was at least one terrorist here. He may have been a singleton or might have been working with at least one female accomplice, depending on the source, and there is speculation he’d previously trained with the two assholes who killed the 2 cops and 10 civilians at Charlie Hebdo – which of course begs the question, did they coordinate this in advance or did one attach prompt the other? Thankfully this did not develop into a full blown multiple-location “symphonic attack” like what happened in Mumbai in 2008.

Our most significant point of concern, of course, is could this happen in the U.S.? Is an evolving, Mumbai-style symphonic attack or a Beslan-type siege more likely? Many of our minions bet either, or both. All it requires is sufficient resolve and a little tradecraft. Many agencies have addressed the issue (the NYPD sent officers to India for firsthand lessons learned after the attack there) but as with anything where training, bureaucracy and money are factors, how many of those agencies have realistic contingency measures in place? Are “realistic contingency measures” even possible? 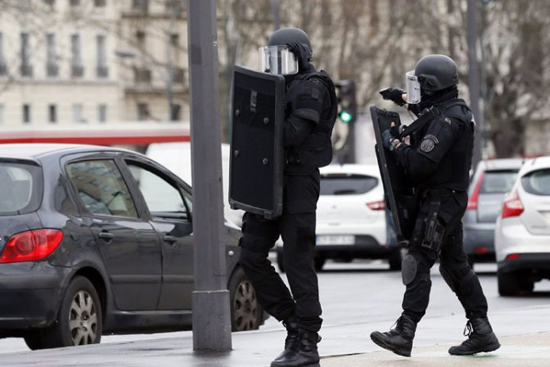 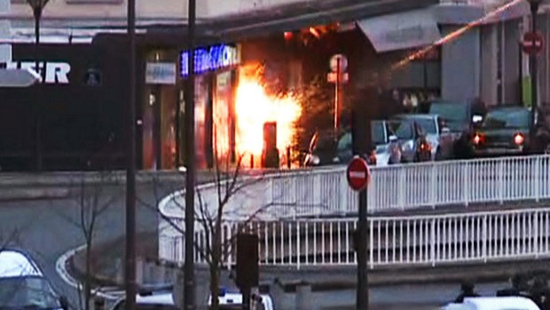 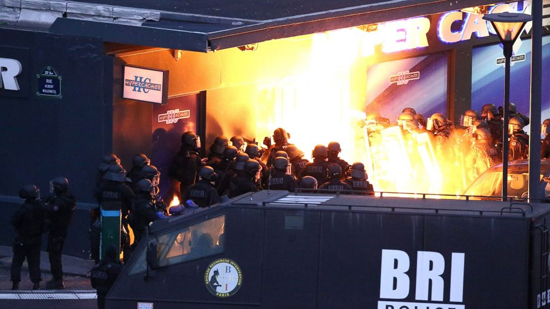 Sound off with what you think.

It will be interesting to see if additional attacks occur in France or anywhere else for that matter. Having been involved in more than one clusterfuck ourselves, we’re just glad no further hostages or officers were killed. Hang in there. 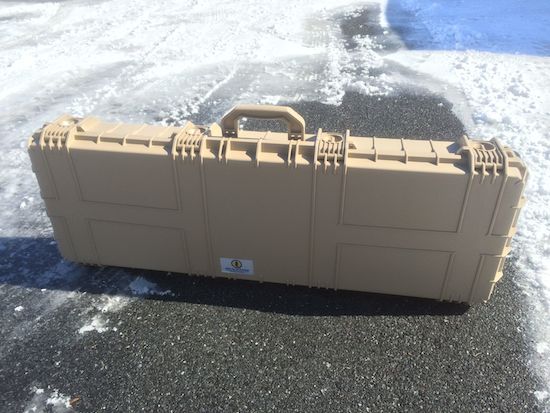 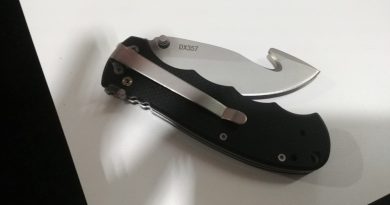 31 thoughts on “A terrorist gets smoke-checked in Paris”