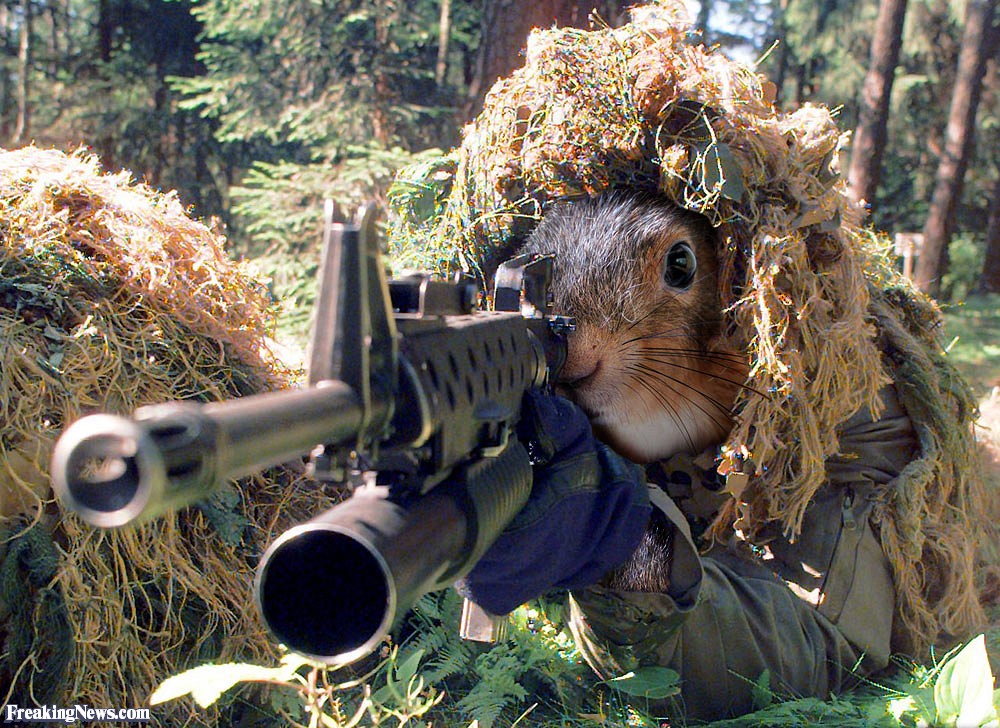 We’re not sure how it is where you are, but in the region where several of our Minions live there are either a number of concurrent Sciuridae-SFSSQC (that’s the Special Forces Squirrel/Secret Squirrel Qualification Course) or maybe squirrel superhero team tryouts going on. The furry little bastards are everywhere, grey ones and red ones both. We figured we’d show you this video because…well, just because.

This article was, regrettably, originally published in November of 2014. Though it is a time-waster, it still makes us laugh. We’ve since updated it with a much more recent video by Mark Robar.

Here’s a look at one iteration.

⚠️ There is no underlying message here, anywhere in this article. Nothing herein will increase your tactical proficiency or improve your situational awareness (SA). You’re seeing this because last night we were about halfway through a bottle of Old Weller Antique 107 and it made us laugh until a piece of spaghetti came out of JD’s nose. This is the sort of half-witted indulgence that will almost certainly keep us from becoming respected journalists.

Note – check out the rest of the squirrel superheroes here. Again, just because.

FID (whether by a special forces squirrel, a secret squirrel, or any of the professionals at JSOC) is defined as participation by civilian agencies and military forces of a government or international organizations in any of the programs or activities undertaken by a host nation (HN) government to free and protect its society from subversion, lawlessness, insurgency, violent extremism, terrorism, and other threats to its security (Joint Publication [JP] 3-22, FID). The US Army devised the term FID in 1976 as a euphemism for “support for counterinsurgency.” In reality, FID is a broad mission involving the total political, economic, informational, and military support the US provides to enable other governments to field viable internal defense and development (IDAD) programs for counterinsurgency, combating terrorism, counter-narcotics, and other threats to its security. FID is a component of irregular warfare (IW), defined as a violent struggle among state and non-state actors for legitimacy and influence over relevant populations. 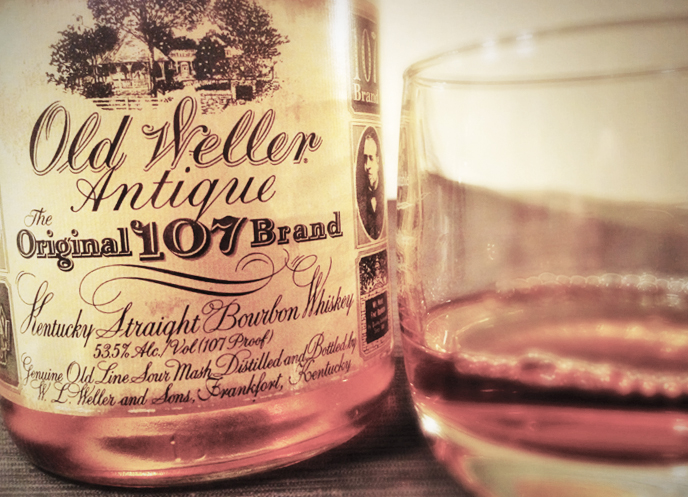