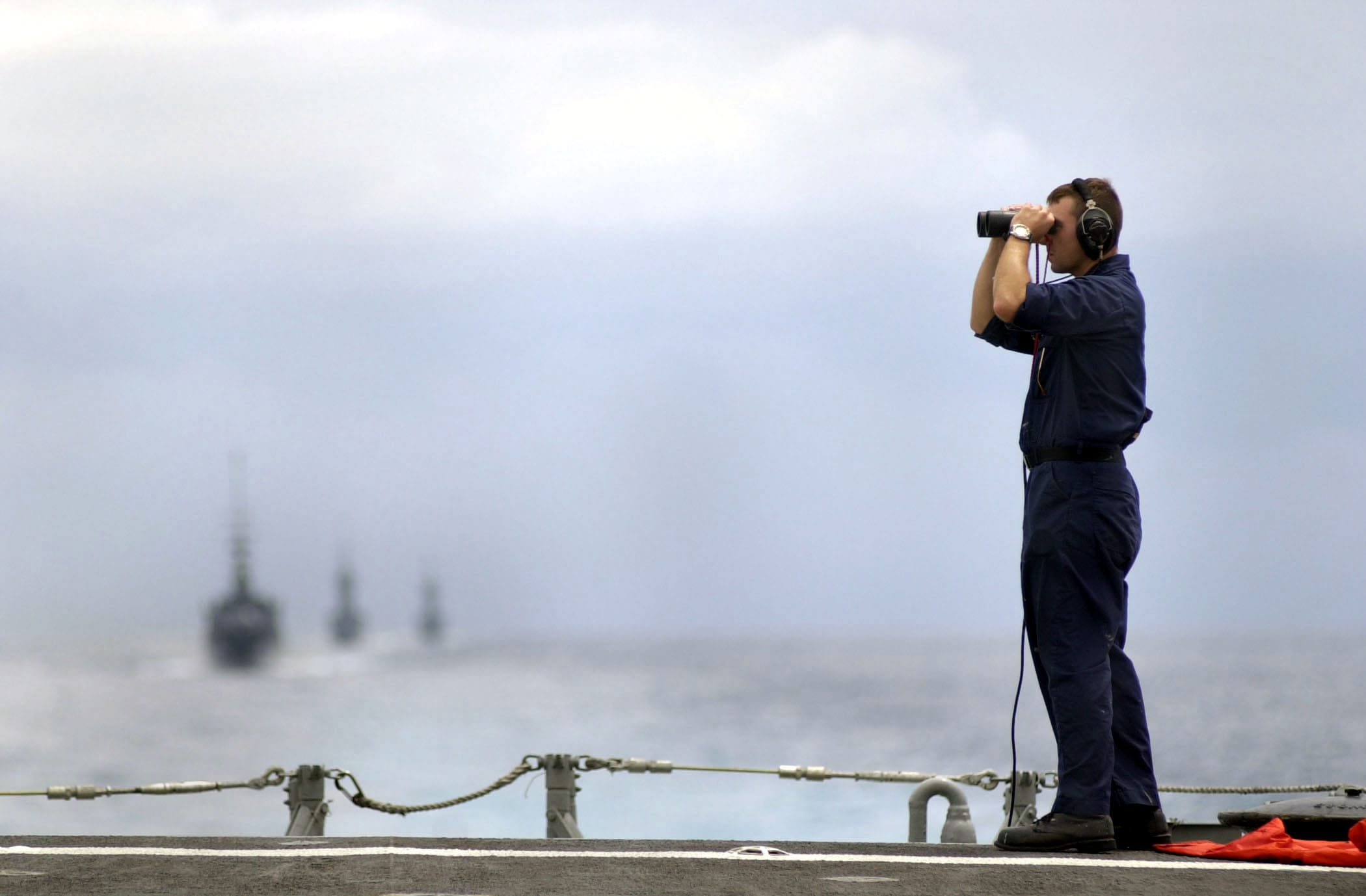 Most firearms classes at least pay lip service to situational awareness and mindset, but very few give you actual drills to help build that awareness. It’s not magic, it just takes hard work and diligence.

When I was a boot police officer I had many great training officers. One of the best lessons I ever learned regarding situational awareness was the result of a conversation I had with a Training Officer named Mike Fraser. I asked Mike how he could spot assholes so much faster than me, and his advice was no-shit life changing. He told me “you look right outside the window, I’m already looking at the end of the block.” Simple, concise, and effective.

Situational awareness is nothing more than utilizing the fundamental observational skills we’re all born with and consciously applying them until they become an unconscious habit. No one is born hyper aware, and unfortunately, modern society conspires to whittle away what little awareness we have. I mean, hell, how can anyone be responsible for their own SA when there’s selfies to take and statuses to update? Anyways, like any other skill, SA takes diligence and practice.

There’s a game I teach my students to help develop observational skills. I call it Starbucks Stalker. The game is easy. Every time you walk into a Starbucks (or Coffee Bean, or McDonalds, or however you roll), look around the interior and make a note of how many males and how many females there are. Write the numbers down in a small notebook (or enter it into the notes on your phone). This forces you to not only scan the room (analyze, or break down the information into easily understood parts), but to actually recognize what you’re looking at (synthesize the information, gather the important parts and re-assemble it so it’s useable). As the game gets easier, you can scale the difficulty up by adding other small details, such as how many women have blonde hair or how many men are wearing hats. After a couple of weeks, you’ll be surprised with how much information that you’re analyzing and synthesizing without even thinking about it. 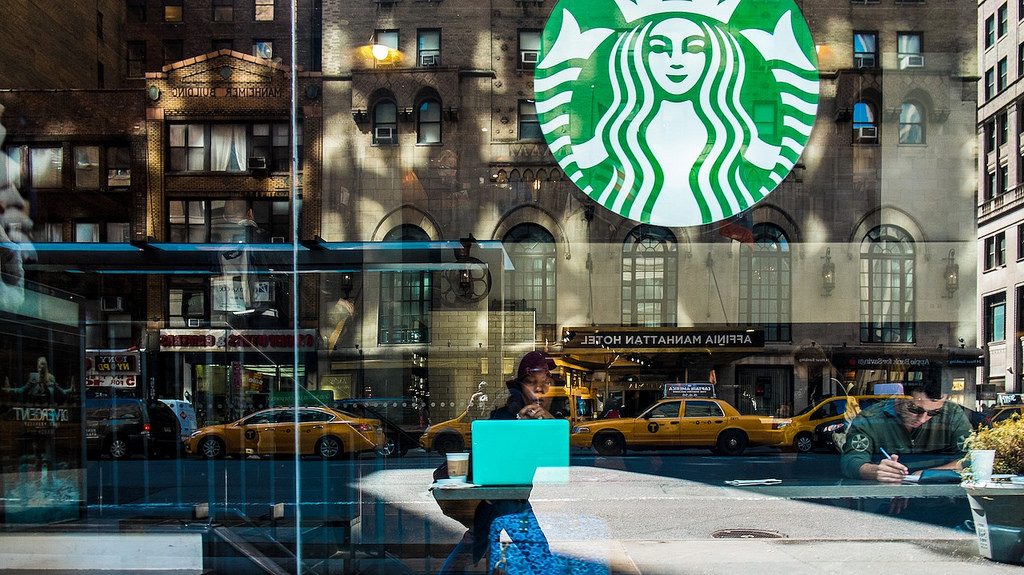 All the gunfighting skills in the world won’t save you if you never see your attacker coming. Erich Hartmann, a German fighter ace from World War II once commented that most of his kills never even knew he was in the same sky with them. Likewise, Boyd’s OODA process won’t work unless you develop Observational skills. After all, you can’t Act against a threat you never saw coming. 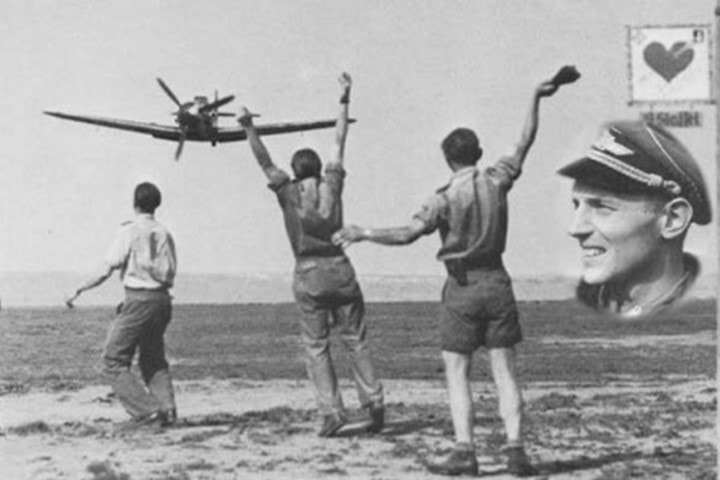 Yes, this is a gross oversimplification of some very complex processes. However, if you don’t start honing these skills now, tomorrow might be too late. The battle should be won before the first shot is fired, and good situational awareness will put you in the position to make better decisions, faster. Or you can just ignore all my pretty words and do like my dad used to tell me, usually accompanied by a hearty flick to the head. “Pull your head out of your ass and pay attention!”

What do you teach your rookies/FNGs/boots to do? 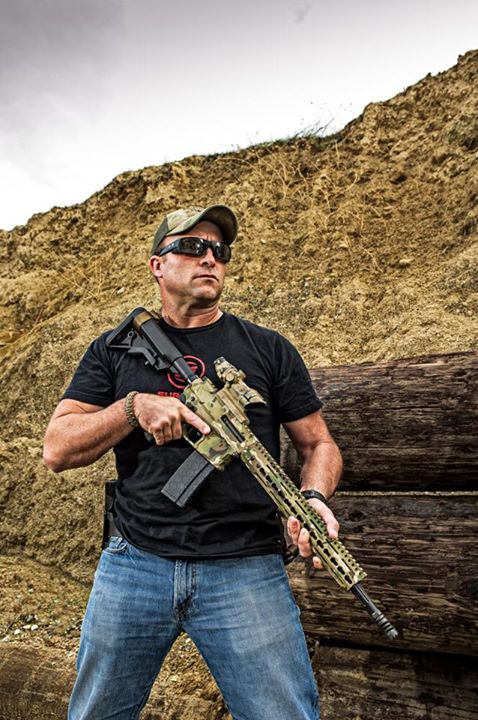