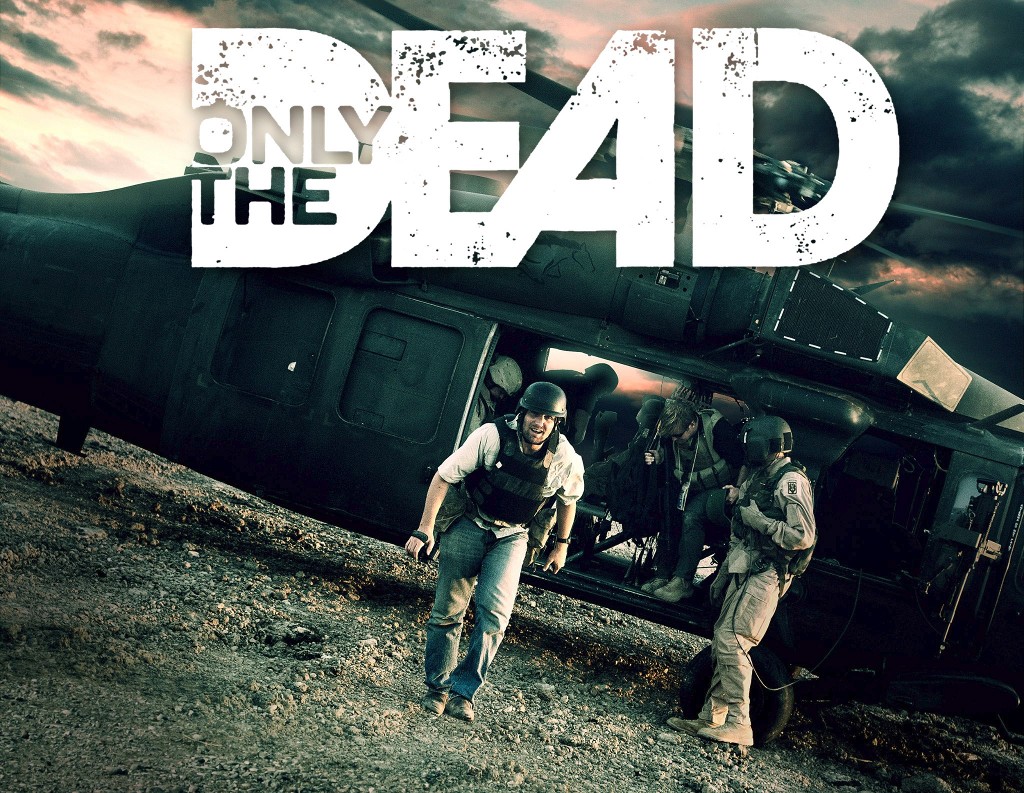 Just released Monday on HBO is a new documentary by Australian journalist Michael Ware, titled ‘Only the Dead’ [See the End of War]. Ware spent seven years in Iraq, and this 90-minute narrative follows his travels and experiences from before the invasion even began. As a foreign correspondent for Time magazine, he found himself alongside the Kurds in northern Iraq, Handycam in hand, waiting for the invasion to begin. And though it’s funny to think of now, he thought he wouldn’t even get to Baghdad before the war ended.

Covering the better part of a decade in an hour and a half is no easy task. Even so, Ware did a decent job of taking us on his journey through Iraq. We watch the war unfold through his eyes during major events: invasion, the introduction of IEDs and suicide bombers, Zarqawi, Fallujah, Ramadi. Although time frames were clearly delineated, veterans can easily discern them from weapons and uniforms alone. We roll from tri-color desert with woodland gear, to MARPAT with the same, to coyote gear, and finally to that terrible and least-universal UCP.

Ware stood on the knife edge of journalism. His ground-eye view meant sometimes embedding with Soldiers and Marines, other times with the Kurds, sometimes even with the Saddam Fedayeen. When Zarqawi came to power in the country, he chose Ware to be his defacto mouthpiece by sending him videos. The significance of this delicate situation was not lost on Ware.

This documentary shows the raw pulse of warfare in a way you don’t get from watching LiveLeak. Small insights into the lives of the men on the ground are shown, and sometimes their internal frustrations bubble to the surface. Other times you hear hoots of laughter from Soldiers and Marines in the midst of combat. And there are a lot of dead people. The immediate aftermath of suicide bombers. Bodies in the streets. Executions. And even an extended death rattle. Only the Dead is certainly not for children, nor is it for those uncomfortable with the effects of violence or those still struggling with such imagery. War changes everyone it touches, including the people there to document it.

To an Iraq War veteran, it’s impossible to watch something like this and not look for men you knew. In hindsight, it’s kind of silly, as you definitely know all of them. The younger inexperienced guys. The southern lieutenant. The badass Staff Sergeant. And yes, the embedded reporter who sometimes gets in the way.

You can watch Only the Dead on HBO by checking your local listings, via HBO On-Demand, or through HBO Go. 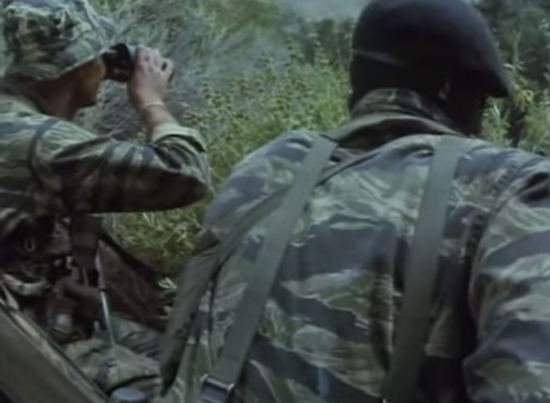 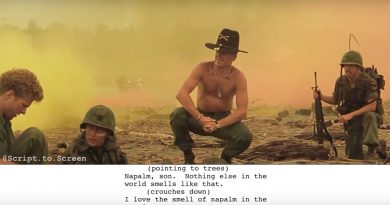 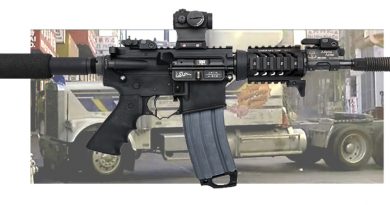