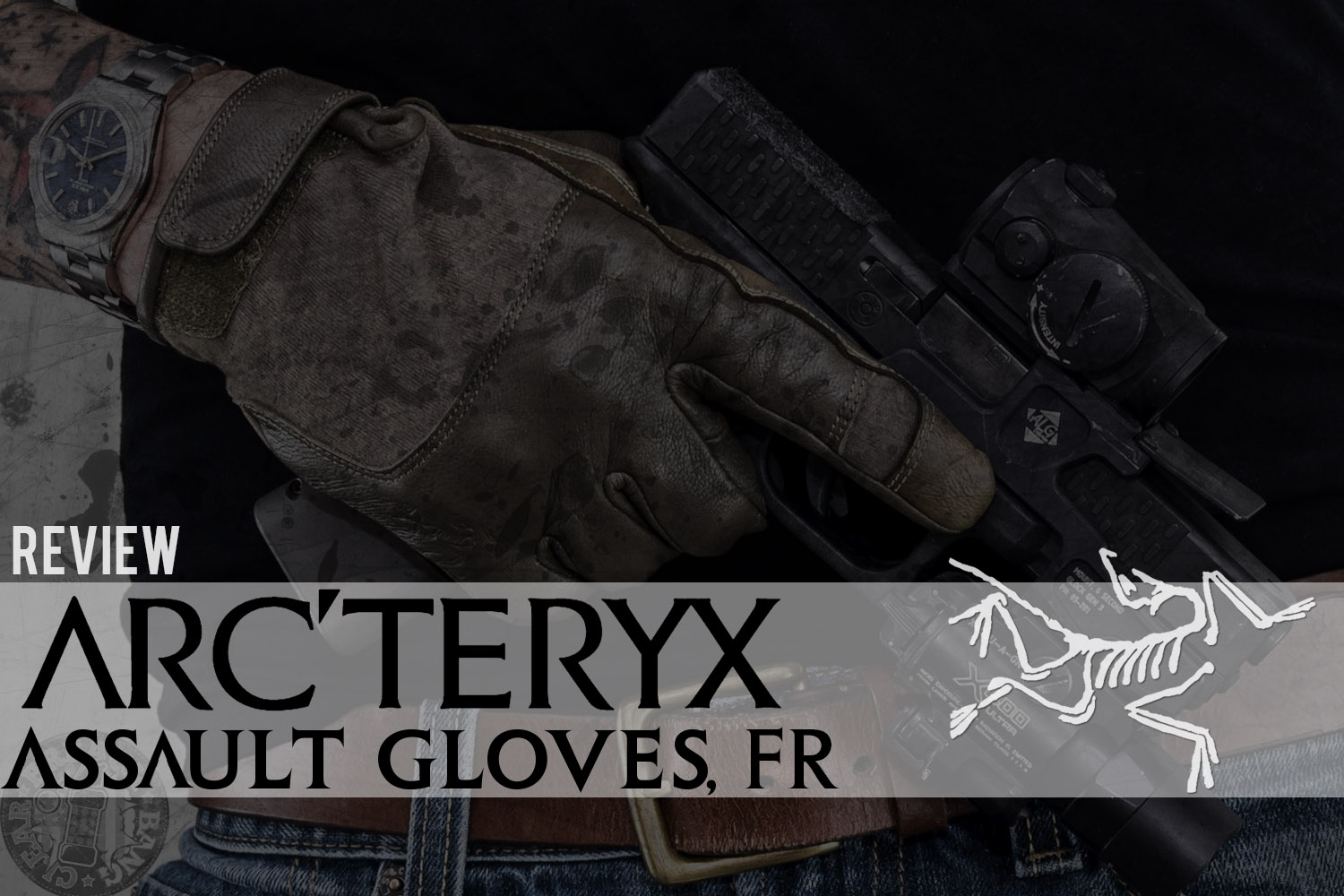 The past several months I’ve been using Arc’teryx Assault Gloves for any situation that requires gloves. On the range, performing yardwork, colder weather (did you know it snows in Utah… in May? I didn’t.) And in fact, I’m wearing them as I type up this review right now. The time spent with my hands inside these gloves has given me a good feel for their usefulness. 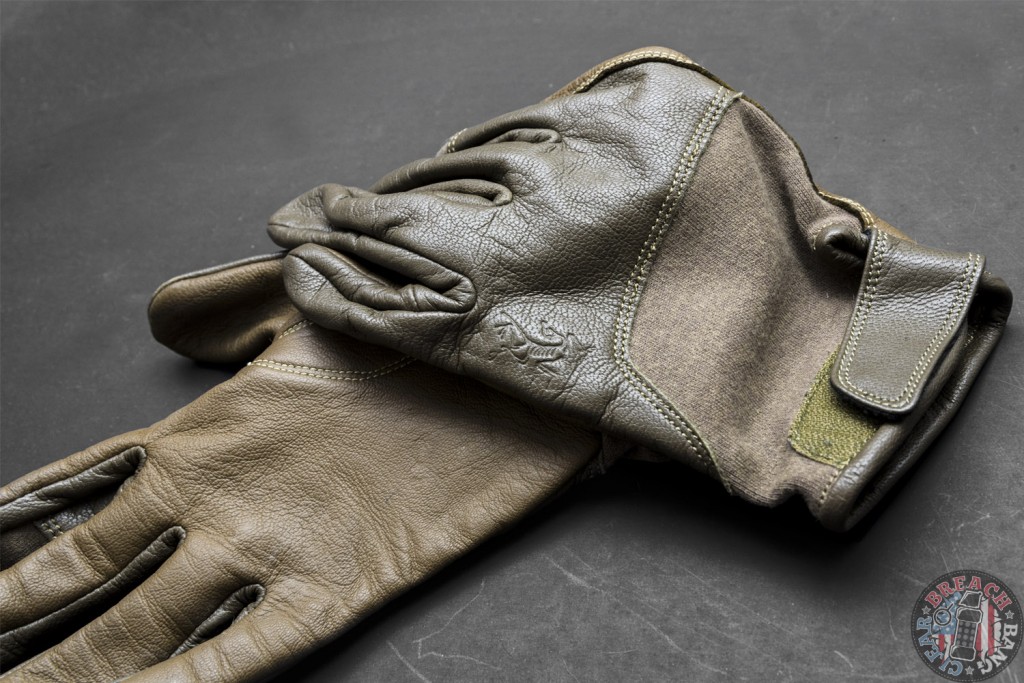 These LEAF Line Assault Gloves are constructed of 10oz interlock with leather palms and goat leather knuckles. While they’re brown (technically “Crocodile”) and strongly resemble flight gloves, they aren’t so tactical as to be conspicuous for everyday wear. No hard knuckle BudK mall ninja gloves here.

These assault gloves have loops at the base of the palm side that can aid in donning them, hanging them up, or dummy cording–though you’ll look like a kid from A Christmas Story if you do the latter.

Like many such gloves, there are accommodations for cutting off the tip of the index finger without making the gloves completely fall apart.

As you may have already surmised, the ‘FR’ stands for Fire Resistant. I haven’t tested this myself, but I have taken many a hot silencer off of a rifle and inadvertently touched machine gun barrels while wearing them without burning the shit out of myself. I wouldn’t weld with them, though. 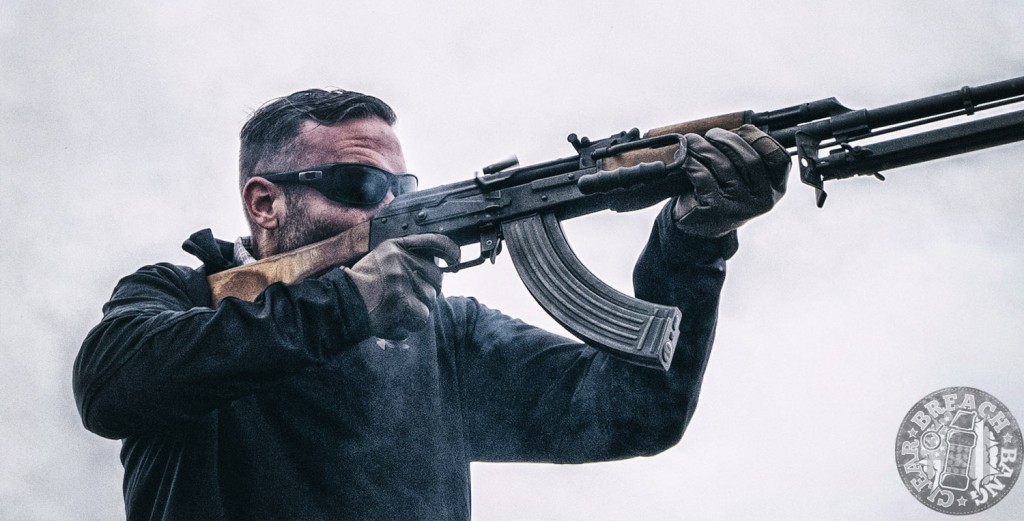 A feature I always like seeing is compatibility with touch sensors. No need to peel the gloves off to answer your phone or use other touchscreens. And indeed, the Arc’teryx Assault Gloves have it. 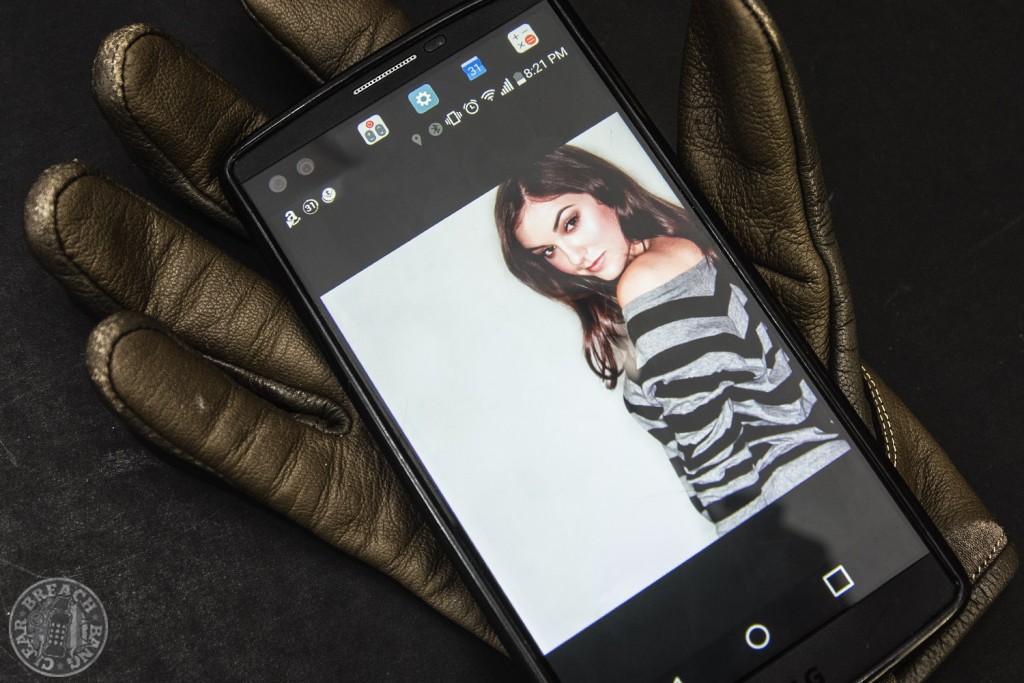 As I’ve come to expect from Arc’Teryx, the gloves’ construction is top-notch. Firm stitching throughout and double stitched where needed. 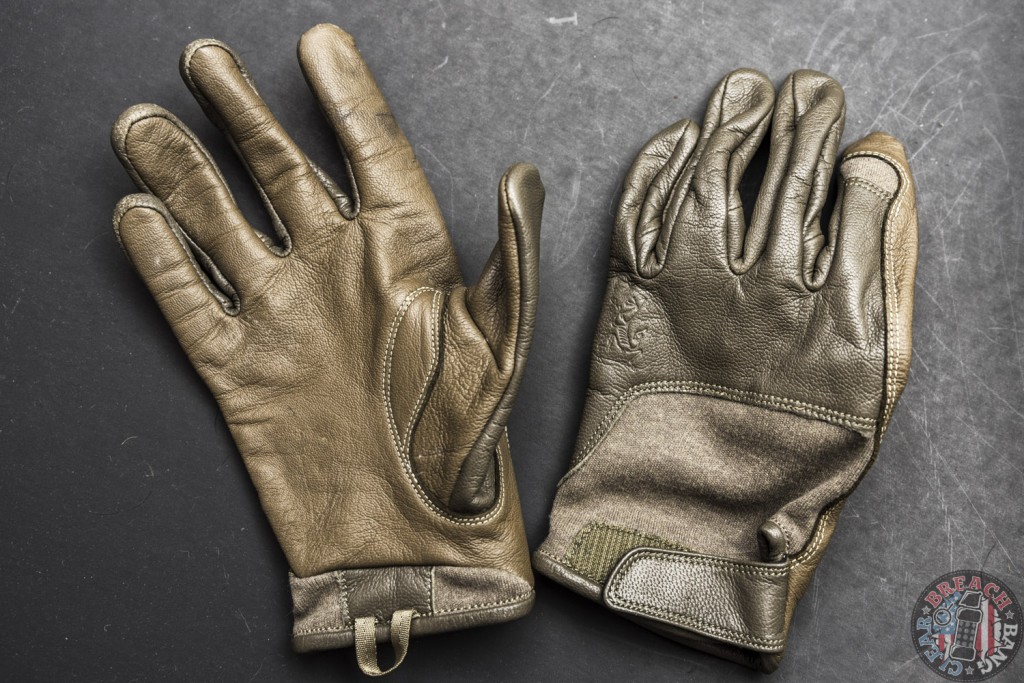 I’ve always had a had time finding gloves that fit properly, to the point that the idiom “fits like a glove” seems like something that only applies to other people. My hands are notoriously small and if the flanges fit, the thumb doesn’t. Or the reverse. Let’s just say that ordering gloves through the mail has never been a success. With Arc’teryx, well shit. It’s Dead Bird, so worth a try. And indeed, while the fit isn’t absolutely perfect, they are still entirely usable. To be fair, I am an outlier regarding glove fit.

Ultimately I find the Arc’teryx Assault Gloves to be the ACOG of gloves. That is, while they don’t specialize in any one singular area they are acceptable in nearly every category. If I were buying gloves solely for shooting, I’m picking SKD PIG gloves. For reasonably cold weather, I’m picking North Face. Yardwork? Duluth Trading. Wound packing? Latex. The advantage of the Acr’Teryx is that they’ll be AOK in all of those categories (ok OK, maybe not the best choice for wound packing).

The versatility, in conjunction with the construction itself, is what makes these gloves an excellent choice. After all, actions during “assaulting” aren’t always exactly monolithic: pulling triggers, negotiating obstacles, swiping broken glass out of the way, and generally ensuring that you can do what you need to do without needlessly dicking up your hands. 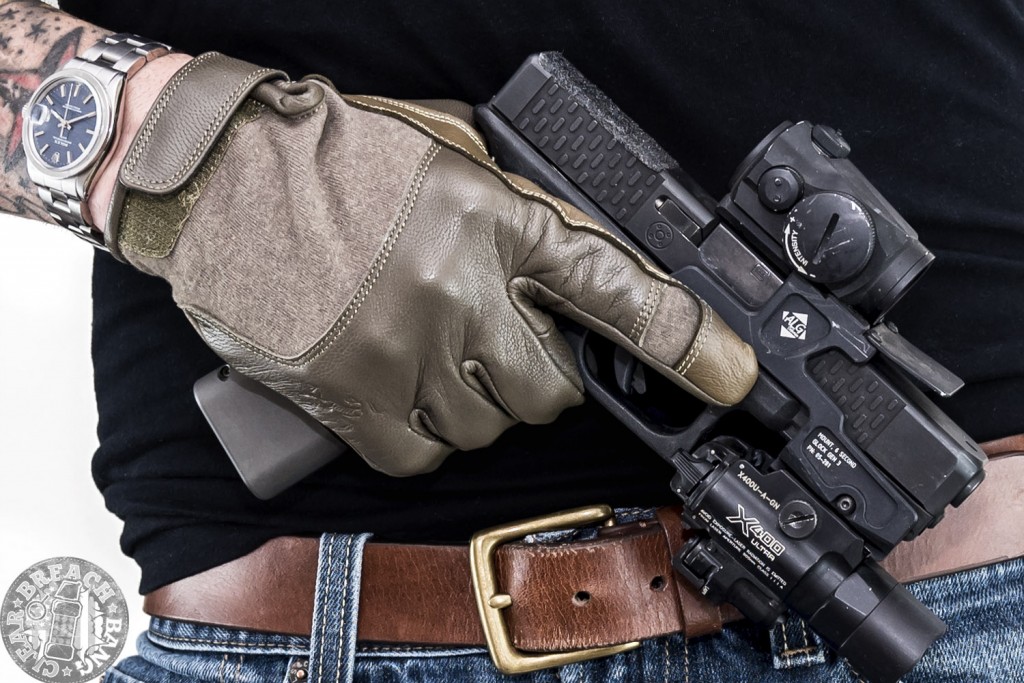 Is excelling in mediocrity a thing? If it isn’t, it should be.

[You can find the Arc’teryx Assault Gloves online here] 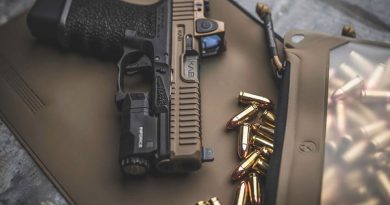 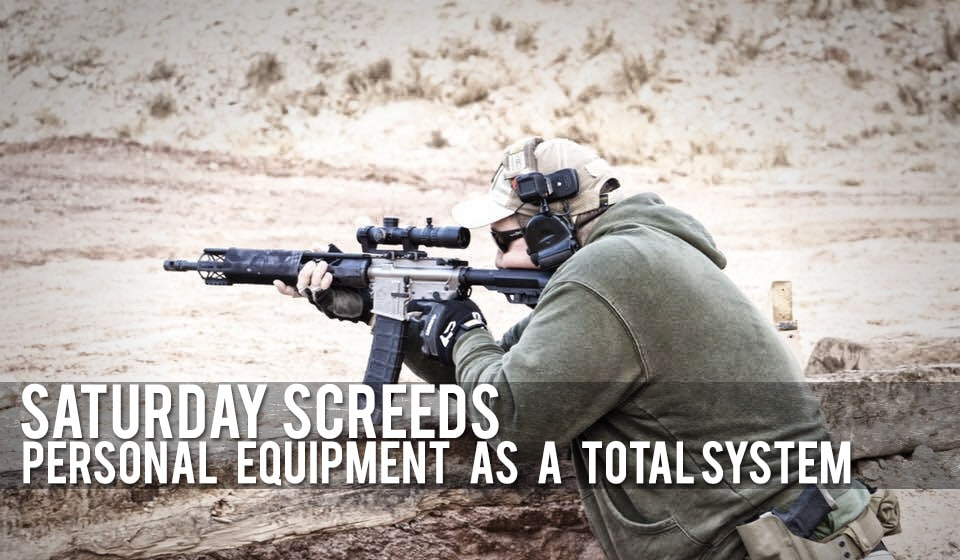 Personal Equipment as a Total System 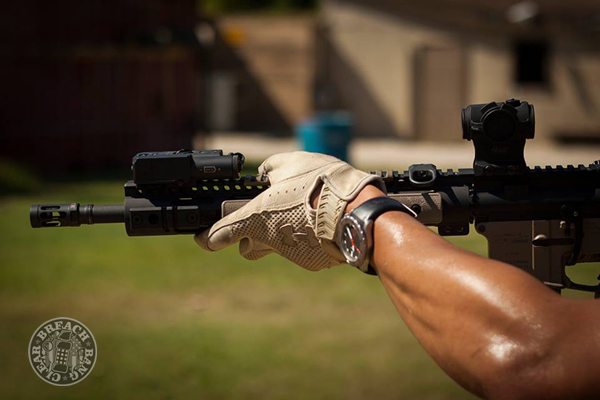