The Rumors are True, the PURG-E was Released 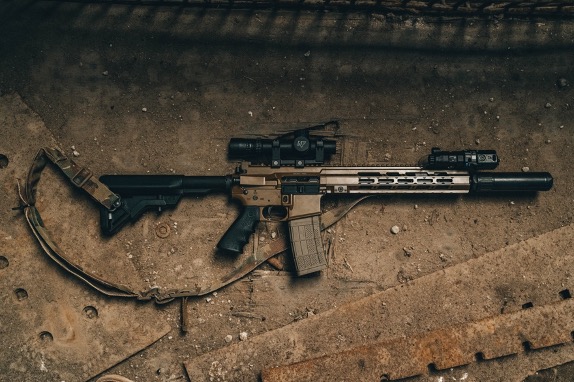 If you’ve heard the rumors, they’re true! S.W.O.R.D. International’s Defense division has just released its new Piston Upper Receiver Group-Enhanced (PURG-E), designed to address problems identified by those actually fighting the war. You know, the ones who are using the current weapon systems and the M855A1 round—not some guy sitting behind a desk.

“The M855A1 has a number of characteristics in its design that make it an effective tool for the warfighter, some of those characteristics such as the increase in chamber pressure and cartridge design make it a liability for existing DoD weapon systems.”  -Jeremy Elrod, President 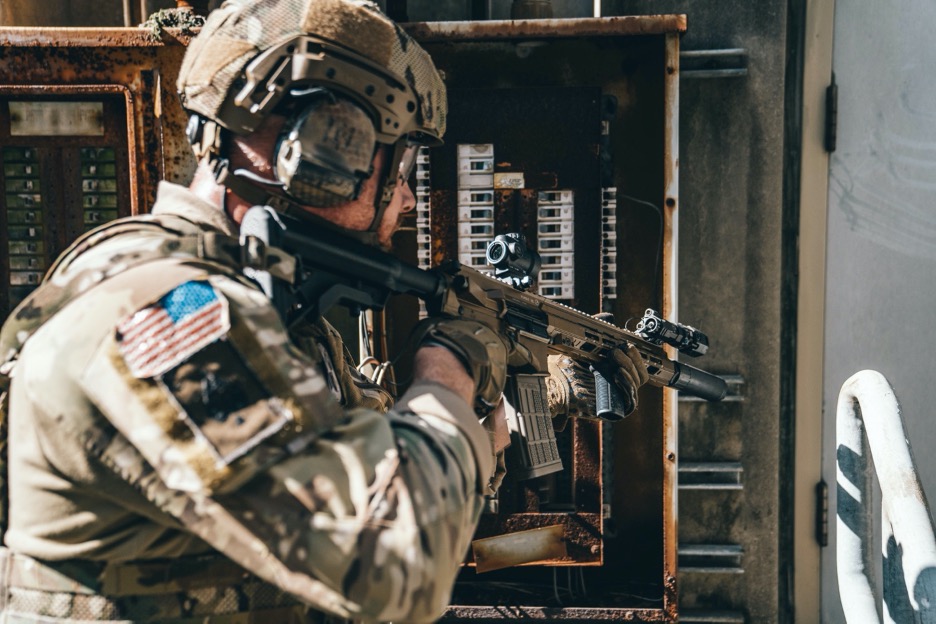 The PURG-E came about as a response to feedback given by our warfighters. And S.W.O.R.D. Defense says they listened. We’re told the PURG-E reduces fouling and gas blow-back—identified after adopting the new M855A1 ammunition. 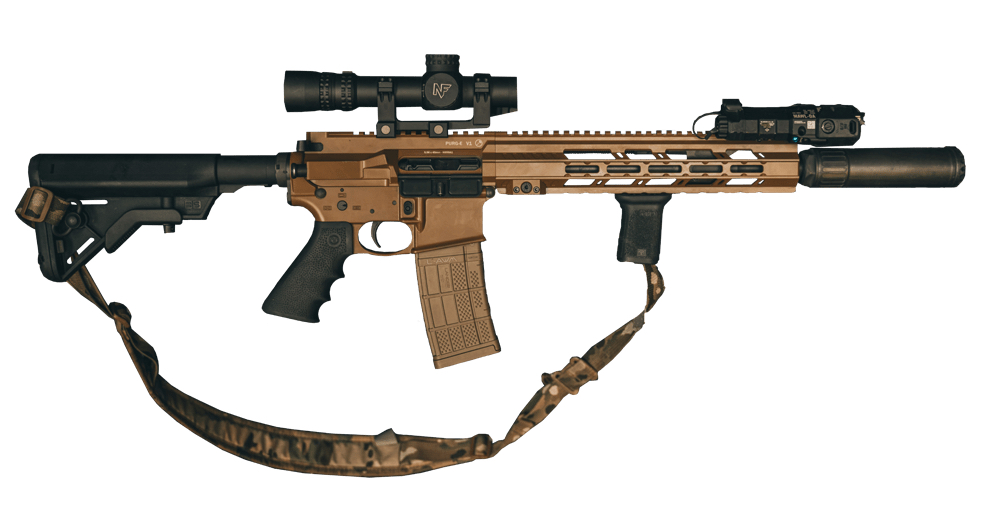 And here’s some more good news. While the PURG-E is an upgrade and redesign to the M-4 Carbine, it’s still compatible with current issued M-4 Mil-Spec lowers, including semi-only or select-fire systems.

“The PURG-E upper converts existing MIL-Spec lowers to the right system for the M855A1 cartridge.  The PURG-E also allows for use of the readily available cartridges such as M855, Mk-262 MOD1, and COTS ammo.”  -Elrod

The PURG-E has a lot of new enhanced features, yes. But it still integrates with Mil-Spec lower receivers. And we’re told it was specifically engineered and manufactured to provide a cleaner, highly reliable, and extremely durable operating system.

S.W.O.R.D. Defense also says the PURG-E features are centered on the rotating bolt. And that means it is built with added material and radius where it counts, according to S.W.O.R.D. Defense.

Other improvements you’ll find include:

S.W.O.R.D. Defense claims that these enhancements make the PURG-E a far more effective tool in the hands of warfighters. And that it continues to maintain a proprietary, self-regulating, short-stroke gas piston system.

“We designed our PURG-E upper to solve these accuracy, reliability, and durability issues.”  -Elrod

For more information, you can visit S.W.O.R.D. Defense.