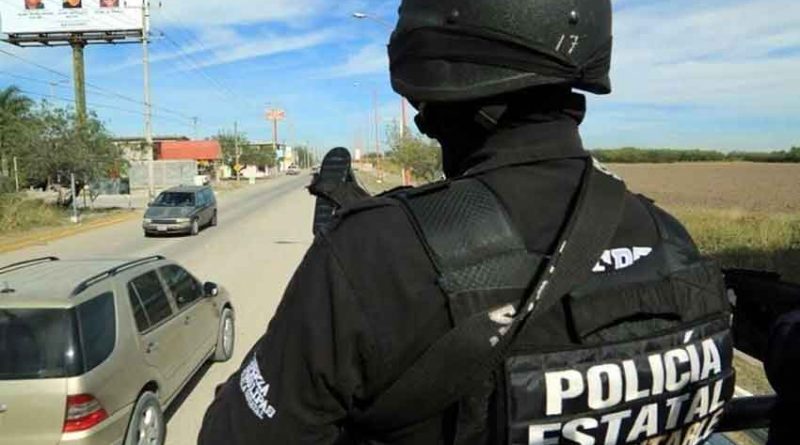 The crime rate in Mexico is high.  Really high. Far worse than almost anyone really understands.

In a previous Breach-Bang-Clear article, Mexico – the Failed State on our Border, our editor David Reeder observed that “Some 23,000 people that we know of and can categorize were murdered in Mexico just last year. This includes military and law enforcement personnel, judges, and numerous other government officials. That’s second only to Syria.”

Despite the Mexican government’s statements to the contrary, things don’t appear to be getting any better for police officers or judicial officials in Mexico. According to InSight Crime, working conditions are less than ideal. Compared to their US counterparts, police officers in Mexico log in more hours and are paid less. “Officers in 13 of the 32 state police forces are paid less than the national average wage and none of the states pays all the basic benefits in full,” as reported by Mexico News Daily. They are also largely understaffed, which has forced them to skip essential training procedures.

These statistics come from the National Diagnostic on State Preventive Police Departments, which is a report prepared by the Secretariat of Interior, or Segob.

They are still frequently murdered.

As officers work more, training is often brief or absent altogether. A 2015 report revealed that 90 percent of officers were not adequately trained and approved to operate under the new accusatory criminal justice system, and in 2016, some 28,000 police officers who had failed polygraph tests, drug screens or ability tests were still on patrol.

For more information, read the full InSight Crime article. It’s not pretty, but it’s important to know what’s going on next door.

Stephanie Kimmell is the firstborn daughter of Missouri's Pecan King, worthy scion of a Vietnam veteran sailor turned mad engineer-orchardist-inventor-genius. With a BA in technical writing, she freelances as a writer and editor. A Zymurgist greatly interested in the decoction of fermented barley and hops, she is in many ways a modern amalgam of Esther Hobart Morris, Rebecca Boone, and Nellie Bly. She hunts, fishes, butchers, and cooks most anything. When not editing or writing, she makes soaps and salves, spins wool, and occasionally makes cheese from cows she milked herself. Kimmell is a driven epistemophilic who loves live music and all sorts of beer. It will be interesting indeed to see what she writes in the coming days. 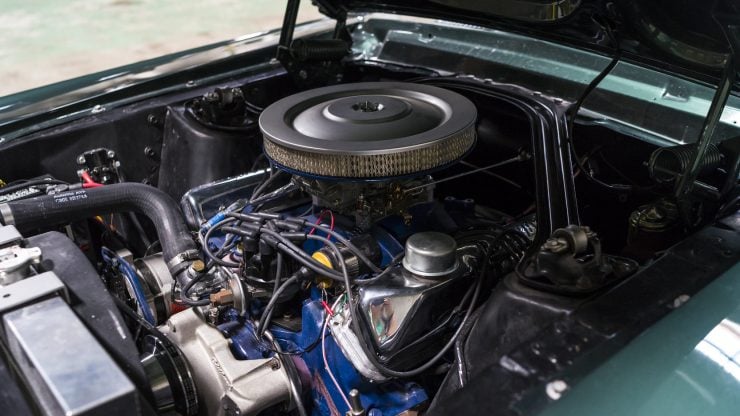 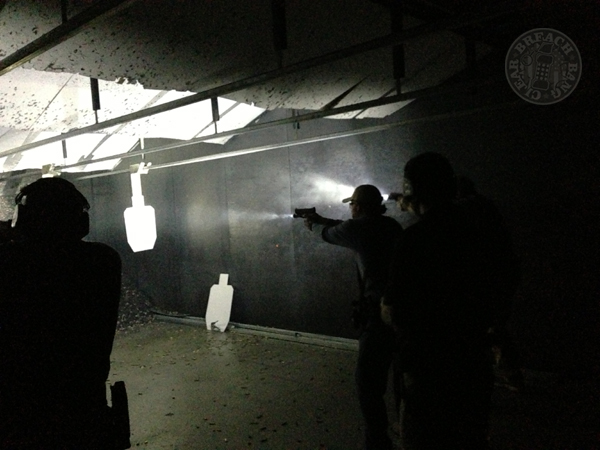 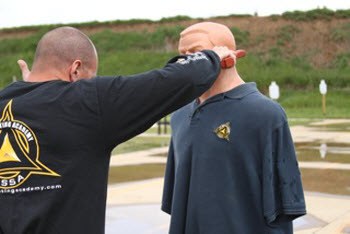 The Pistol as Impact Weapon