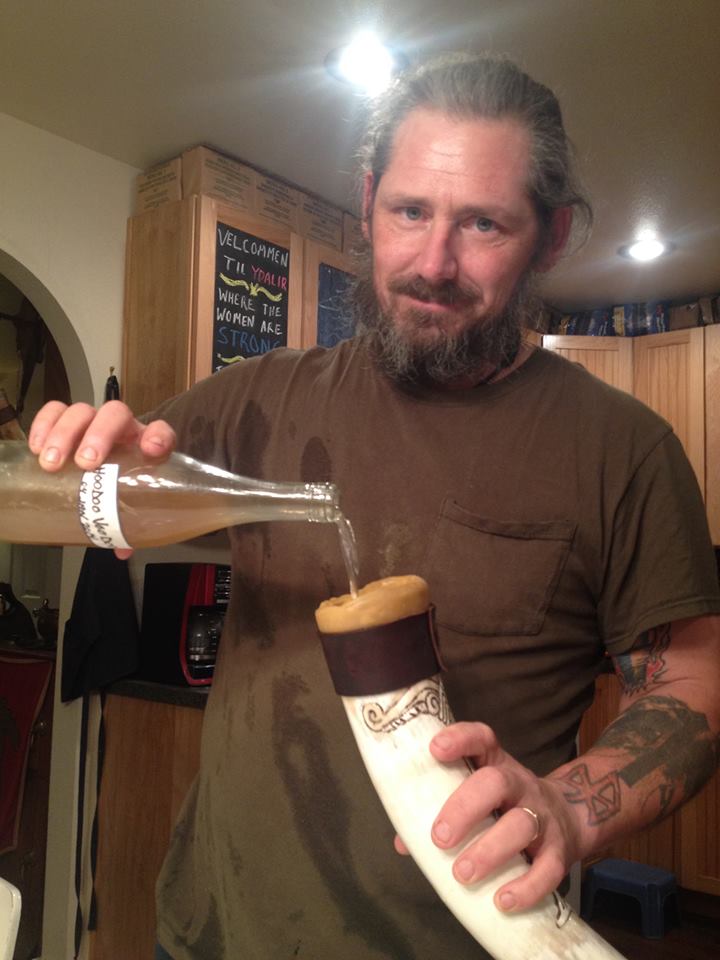 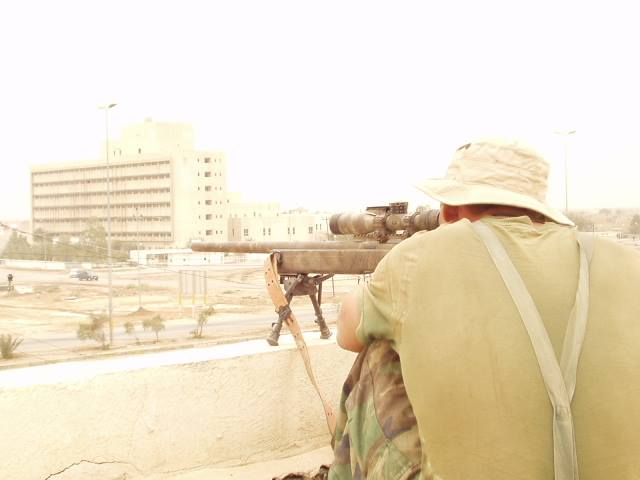 This is a truly red letter day (in the traditional sense of the word) for Breach Bang Clear. Gunnery Sergeant David “Norseman” Williams (USMC, Retired) has joined the writing staff. This is Norseman in his own words:

“I am a machinist by trade and I love working with all things made of metal.  I love to hunt, fish, shoot and ski but my passions are survival and teaching…” 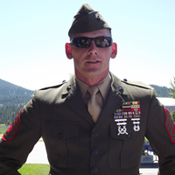 Gunny Williams enlisted in the Marine Corps in 1993 and deployed to Mogadishu, Somalia in 1995 as a grunt. He was one of only two SLUGs out of fifteen to make it through Sniper Indoc and attend the USMC Scout Sniper School, graduating on his first attempt and later attending Urban Sniper, Urban R&S, Advanced Sniper, Sniper Employment Officer and the Mountain Sniper/High Angle Shooting Course. As you might expect, after some time ramrodding a Sniper Platoon in the FMF he attended the Formal Schools Instructors Course and was selected as a Scout Sniper Instructor for the First Marine Division. There he was the primary instructor for the survival and .50 SASR portions, specializing in fieldcraft and combat tracking. (Note: it was there at Horno that David Reeder, our editor, met both Williams and Mad Duo Freddy; they instructed a class together. This was the start of a long and improbable badass tale.) Not too much later he received orders to the Mountain Warfare Training Center at Bridgeport.

While there Williams worked with the SNCOIC of Formal Schools to get the then-defunct Marine Corps Survival School back up and running (while instructing at the Mountain Sniper Course). He did a few other things during that timeframe…you know, Advanced Mountain Survival School, both Summer and Winter Mountain Leaders Courses, Telemark Skiing course and the Norwegian School of Winter Warfare International SERE Instructors Course at Elverum (Winter and Summer).

He knows a thing or three about survival-related matters, which is one of the reasons we’re glad to have him aboard, and though crazier than a shithouse rat we’re confident he’ll fit right in with the rest of the crew. 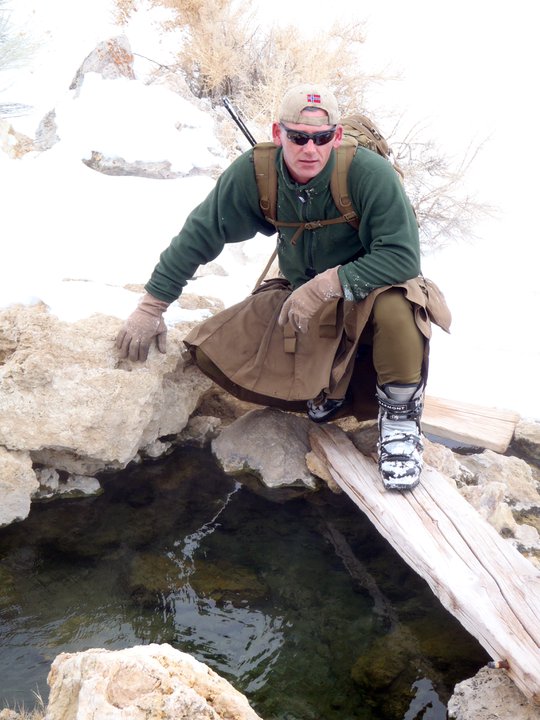 Some more Norseman trivia: He rides motorcycles, is involved in several veteran associations, brews his own mead, is a plankowner in the Marine Corps Mountain Warfare Historical Society, has a Combat Action Ribbon for combat in Somalia, Afghanistan, and Iraq and is something of a chicken whisperer. He’s married to a hawt and awesome Scottish lass, designed the HOG 4.5 knife and S.N.A.P. kit the for TOPS Knives and forges his own blades the old fashioned way (with steel and fire) at a forge on his property.  He appeared on Anarchy the Series, has been featured on CNN and is a Staff Editor for Survival Quarterly, is one of the Brothers of Bushcraft, recently finished guide and packer school, has his HAM radio operator technician license and is a staunch supporter of the R&S Foundation. 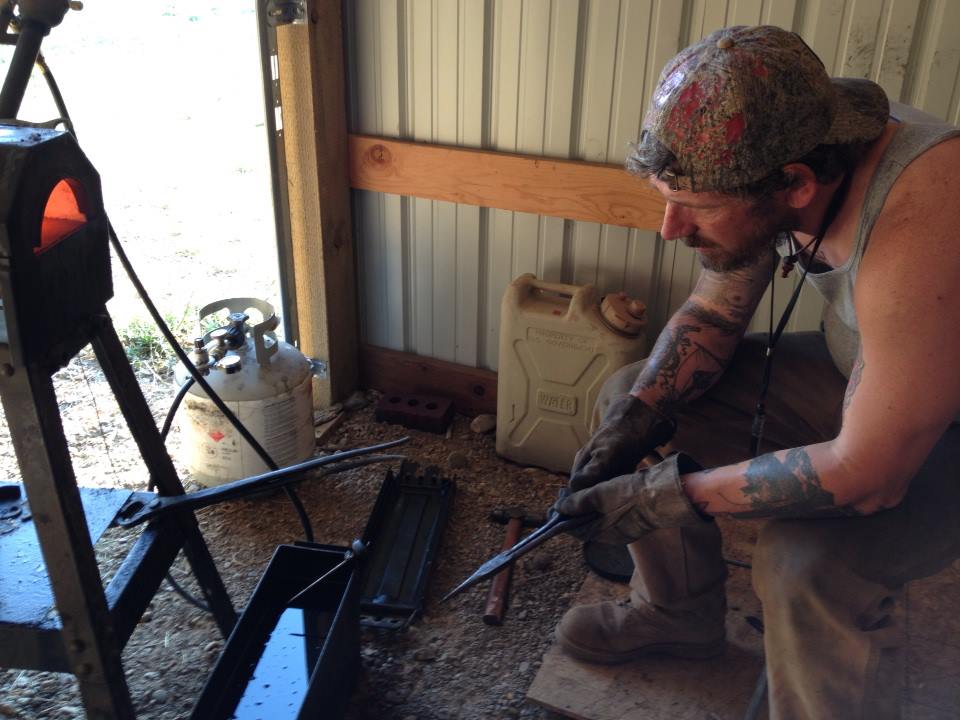 Here’s a pic from a long time ago — it’s from an Advanced Mountain Survival Instructors Course at Bridgeport (you may have seen some these guys on a special aired on CNN). These are the students who made it through the class; some of them are no longer with us. Til Valhall! 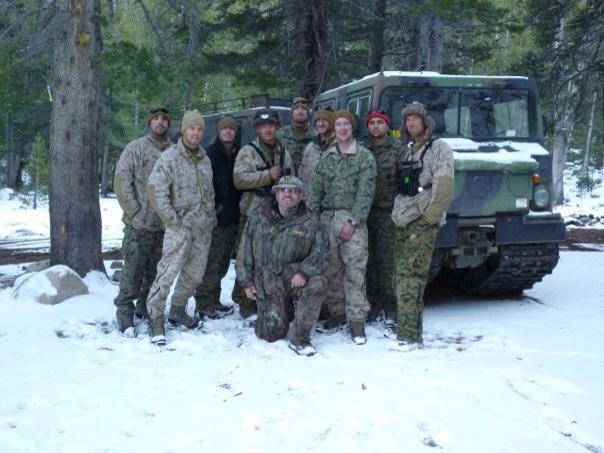 We’re hoping he stays with us ’til he reports with the other einherjar to either Fólkvangr or Valhalla. Read more about Norseman on the team page.

Check out the stuff he makes in his forge here: https://www.facebook.com/SurvivalHardware and online http://www.survivalhardwarellc.com/. 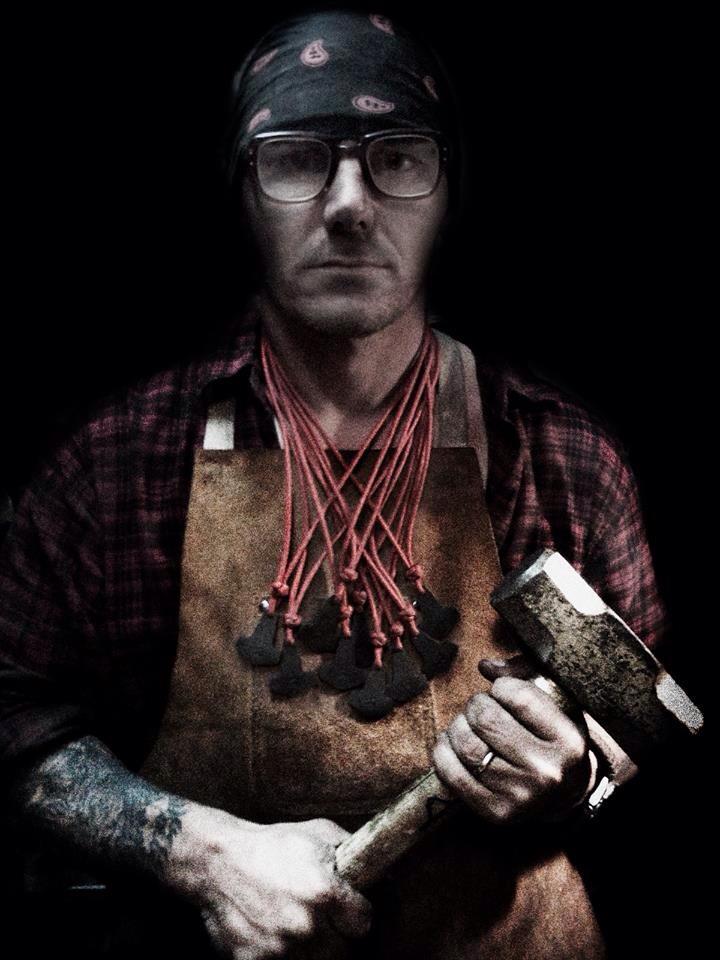 Help us keep the lights on and keep delivering stuff you want to read. Spend some of your hard earned dollars on our swag. 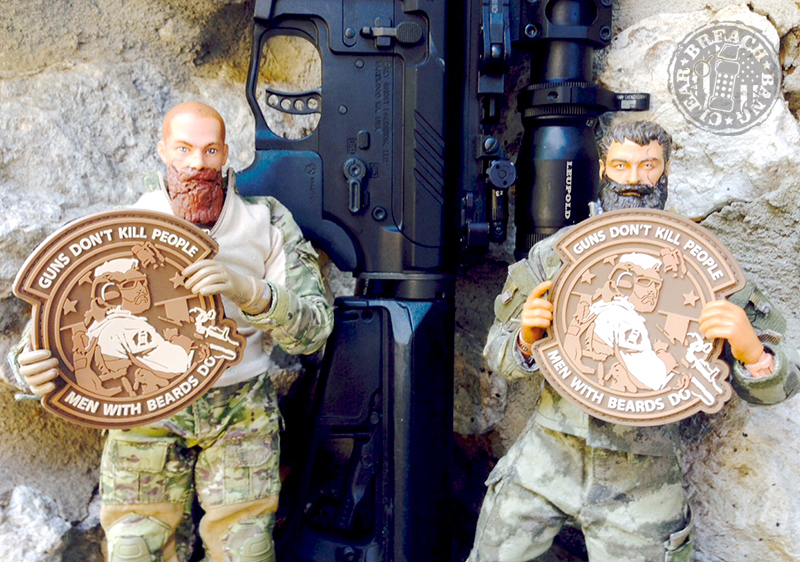 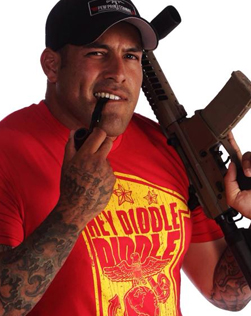 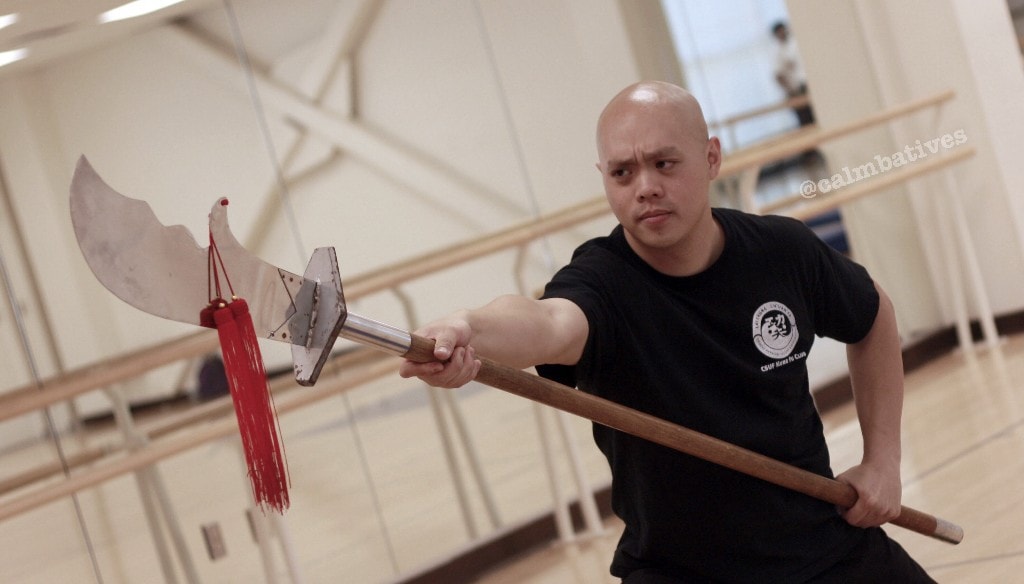 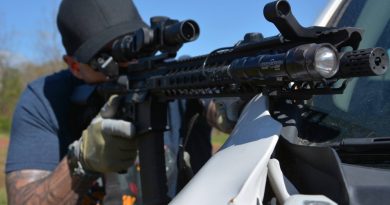