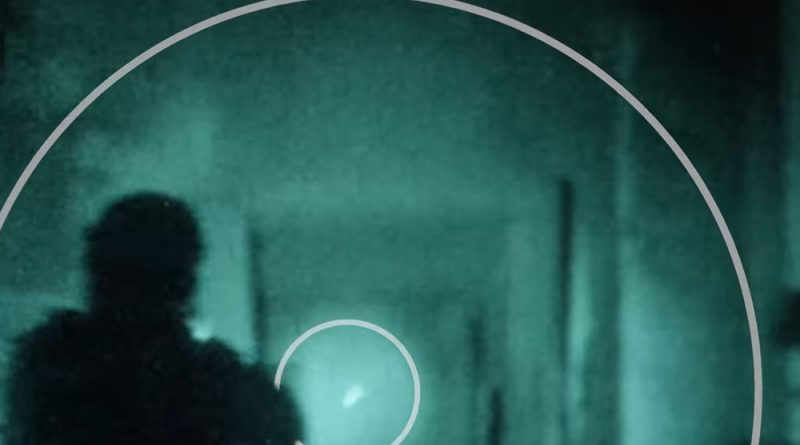 You might know it as Blooming, Whiting Out, or Glaring Out — there’s a better term for it though, and that term is Photonic Barrier. Here’s what it means.

Also Known As: Blooming, Whiting Out, Glaring Out

Related to:  Utilization of visible and IR lasers in a tactical environment

Definition: “Photonic Barrier” refers to the attenuating or blocking effect an ambient light source has on image intensification tubes.

Why it matters: A Night Vision Device (NVD) functions by gathering ambient light, and will focus on the brightest lights in its field of view. Though not a huge issue in remote or blacked out areas, it is an extremely significant issue with regard to tactical operations in an urban environment, i.e. for military or law enforcement, perhaps some search & rescue operations, etc.

Most of the time, LEOs are using underpowered devices for their environment. 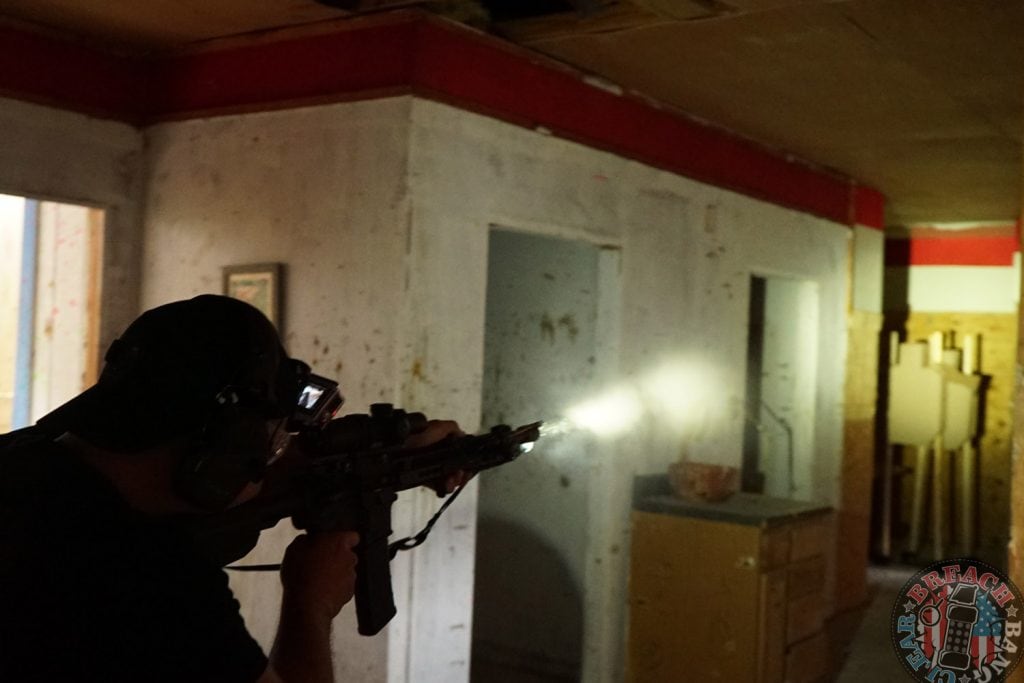 Into the Weeds: Before we proceed, let me pay credit where it must be paid. I first heard the term Photonic Barrier and came to understand it, a couple of years ago while listening to Chuck Pressburg of Presscheck Consulting. He was discussing nightvision use in an urban environment (FISHing, as it were). I later learned (from Pressburg) that he himself had picked up the term from John “Chappy” Chapman (now of Forge Tactical). It has since become an accepted part of the industry/technical/tactical argot (and rightfully so). This is a very basic explanation of the phenomenon as I learned it while through videos and discussions as presented by Pressburg and SMEs like Bill Blowers (Tap Rack Tactical).

In simplest terms, any light “downrange” of an IR device presents a barrier through which the projected energy of that device must push. Like moths, NODs are attracted to the light. The more powerful the light, the greater that attraction. If you try to shine a weak-ass laser past a Batman signal spotlight to see what’s on the other side of it, you’re pissing in the wind. If you’re pushing that beam into an alley on the other side of a dim streetlight, you’re better off – but in both situations, your device will be affected. The area you’re attempting to see will be shadowed to a degree determined by the opposing light source vs. the power of your device, or blocked and made invisible entirely.

As Matt Meyers explains it, Photonic Barrier is the “…effect of a light source that is so bright or directional, that it does not allow objects/individuals beyond it or adjacent to it to be identified, thus concealing the visibility of these objects or individuals from the observer.”

An example – an NVG-equipped SWAT officer assisting in a perp search attempts to illuminate a sliding glass door on an apartment building on the far side of a street lamp. He is using a low powered laser with an adjustable single diode IR laser illuminator. While the street light illuminates the back of the structure, his IR laser is too weak to burn through it and show him the shotgun-armed mope standing just inside the room on the far side of that glass door.

Ultimately it comes down to power projection and the ability to concentrate or diffuse that power as needed. A high-quality device that can be increased in power and narrowed in beam, at need, is far better than a single-setting bargain MILSPEC NIR device (even if it is available on Amazon Prime).

There’s a reason so many of the professionals I know and trust prefer the B.E. Meyers MAWL to, say, a Windfire High Power Infrared Lighting Torch for those nights when it’s time to bump back. One is for people doing serious work. The other is for dilettante commandos and desultory mall ninjas.

This is the same reason you should want all a handheld light that pushes all the lumens, for a “fighting light” in any case. You can see John Correia’s shoothouse explanation of that here. [Edit: many people still confuse lumens with candela. Read the actual definition in the Lumens Language Lesson.] 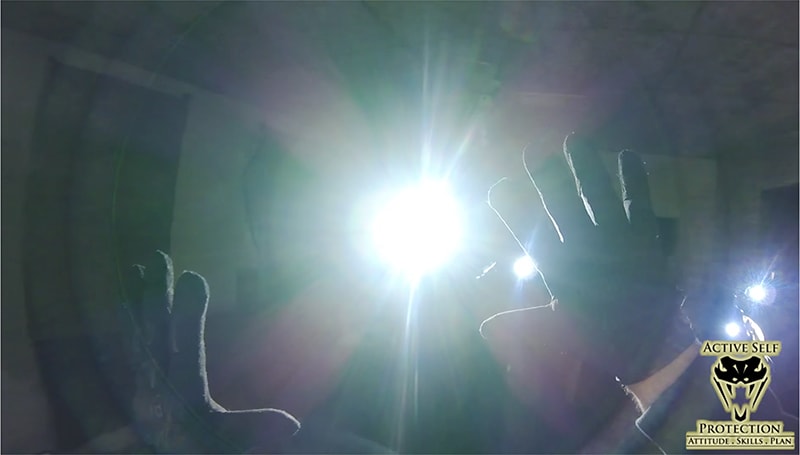 In summary:  Understanding the impact of environmental conditions on any piece of equipment is important. The concept of Photonic Barrier should be thoroughly understood before selecting equipment upon which someone will be staking their (or someone else’s) life. Just as with white light fighting flashlights vs. workdaday white light “task lights,” the selection of an IR illuminator or related device should be carefully considered.

Those devices’ ability to burn through a photonic barrier will be contingent upon their quality, and that quality will almost always be a reflected in price.

From ghoulies and ghosties
And long-leggedy beasties
And things that go bump in the night,
Good Lord, deliver us!
The Denham Tracts, 1895

Read up some more on Photonic Barrier in these articles.