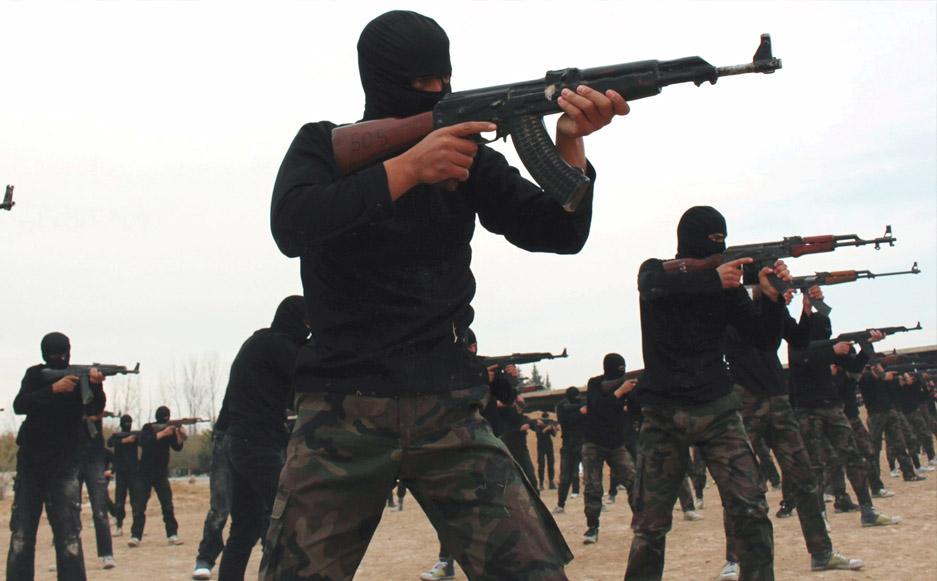 Today’s short guest op-ed comes to you from a social media rant by Will Morgan, which was initially inspired by this article about potential terrorist attacks in America. Read up. Mad Duo

A few months ago I was talking to a good friend about his recent trip to the Direct Action Resource Center (DARC) Law Enforcement Counter Terrorism Course. Specifically, we were talking about the differences between active shooters and coordinated terrorist attacks. He brought up the difference in response. With an active shooter, you’re stepping in to preserve life. With a terrorist incident, you are actively hunting dudes to fuck up their endgame. Successful attacks benefit these organizations in both propaganda and revenue generation. When they happen, if they happen in your presence, it is not only your responsibility but your duty to rob them of that value.

As I said in November, we’re in a Global War on Terror, not a regional war on terror. Unless you’re one of the few relatives, friends from high school or from civilian jobs that I have on here then, yes, I’m probably talking to you. 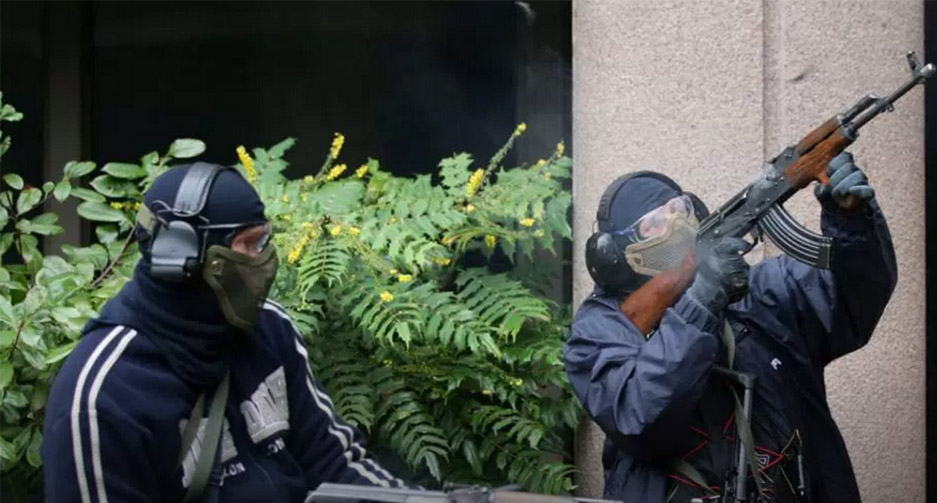 Here’s an old joke: A paratrooper, a Ranger and a Marine are in a jungle doing whatever and get captured by cannibals. The cannibals are like “we’re going to eat you and make your skin into a canoe, but our gods demand we let you kill yourselves however you want.” The paratrooper asks for his .45 and blows his brains out. The Ranger asks for one of his grenades, rushes several cannibals and takes them with him. The Marine asks for his plastic MRE spoon out of his pack, which he immediately breaks and uses to stab himself all over his body. After a minute or so the chief asks “What are you doing?” to which the Marine answers, “Fucking up your canoe!”

That is exactly what you’re doing by responding to a terrorist attack.

If it goes down, you’re already dead. So fuck up their canoe. 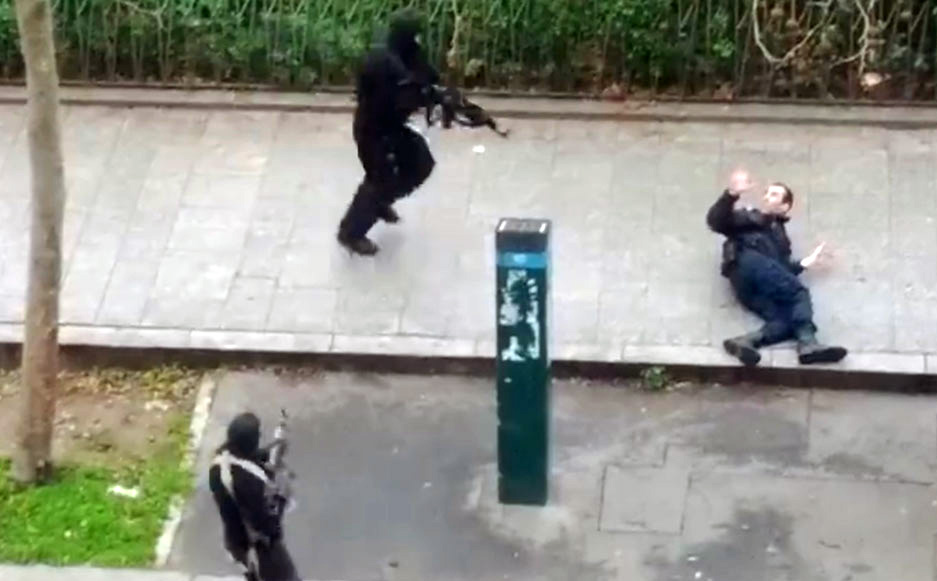 If you’ve spent time in uniform, military or law enforcement, and you don’t carry religiously, don’t keep a med kit close (in your car, if not on your person) and don’t keep those skills sharp, guess what? You’re a fucking shitbag, period. There are enough vets out there that when this happens, there will be a vet nearby. He probably won’t have anything more than a pocket knife, and whether he runs or fights and dies, he will have been in a position to have made a difference but failed before the shit even popped off. Off-duty cops, same thing. If you can’t conceal your duty weapon, conceal a Glock 19, or a 26 with a full sized mag or two as reloads if you can fight proficiently with it. Snubbies and Shields are cute, but those are what I call one man guns, in that you’re only guaranteed to be able to effectively engage one man with them.

So carry a med kit, carry a gun, and bring enough gun that if you find yourself in the middle of this when it happens you can at least tip the scales in America’s favor.

Or you’re a massive turd. 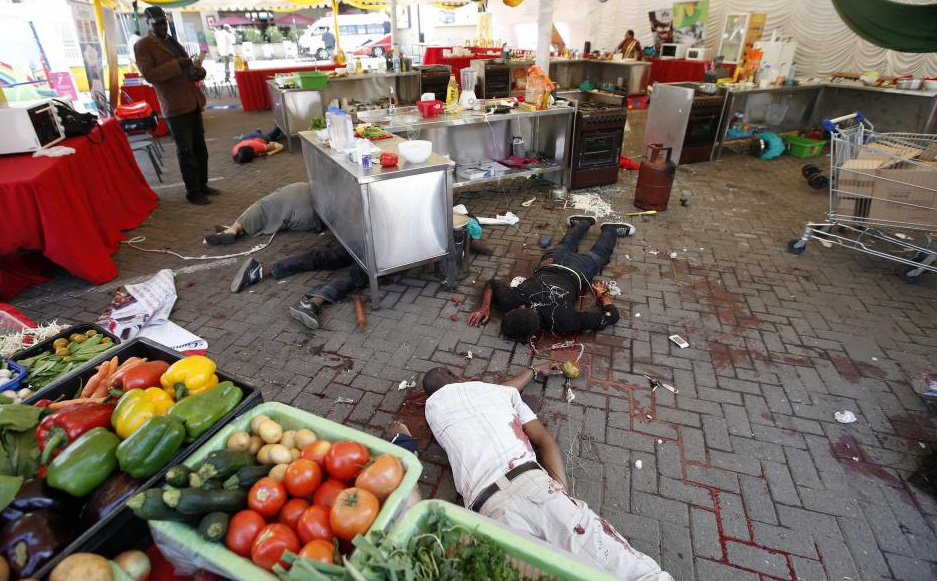