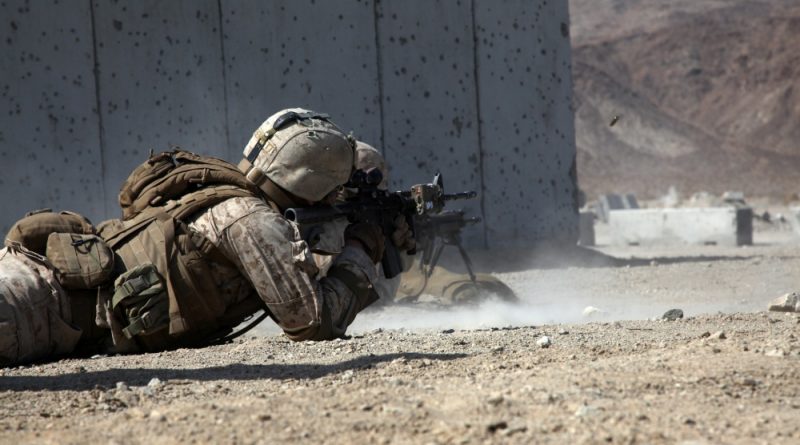 The Marine Corps has officially started pushing out its newest body armor suite to infantry grunts, supposedly a major improvement over the Corps’ existing setup. According to Marine Corps Systems Command, the Plate Carrier Generation III addresses one of the ages-old issues plaguing warfighters, no matter the year or conflict — weight.

PC Gen IIIs are almost 25-percent lighter than the existing plate carrier setups that the Marine Corps currently issues to infantry Marines, reducing overall kit load and diminishing the physical stress the wearer has to endure in the field or in-theater.

The plate carrier which the PC Gen III will replace across the board was first fielded in 2011, but rumblings about a potential replacement began appearing less than 6 years into fielding the then-new PC. Backed by a study conducted by the Government Accountability Office into the weight of all the hardware, PPE, and other relevant gear worn by soldiers and Marines, the Corps began looking into procuring a new body armor suite (including lighter plates) that would slash overall weight without sacrificing protection or versatility.

Read More: The “Slickster” plate carrier from RE Factor Tactical is pretty slick

Read More: This armor is light, rifle-rated and flexible

PC Gen IIIs, produced by Vertical Protective Apparel, supposedly do just that. They’re more streamlined and less bulky than what grunts are currently used to, and just as modular if not more so.

More About the PC GenIII

Thanks to the carrier’s design, Marines can get a better stock-weld when bringing their rifles up to bear, are far more mobile than before, and can still carry a full mission loadout relatively comfortably.

The carrier makes use of First Spear’s Quick-Release Tubes, which assist with overall weight reduction and make it easier to don or remove.

Among the biggest advantages of the new carrier is the fact that it can fit both male AND female wearers comfortably, of all sizes and statures with a tighter fit without compromising on protection.

The PC Gen III will likely be used in conjunction with the Corps’ newest body armor initiative — plates from Point Blank Enterprises.

At the moment, infantry units will be the first to receive the new carrier, followed by non-combat units later on. The Corps expects to have fully integrated the PC Gen III by 2023, and will probably have the legacy PC phased out entirely by then. 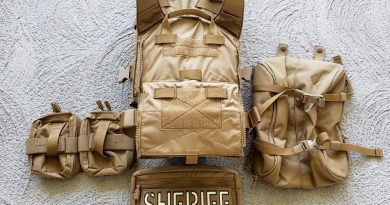