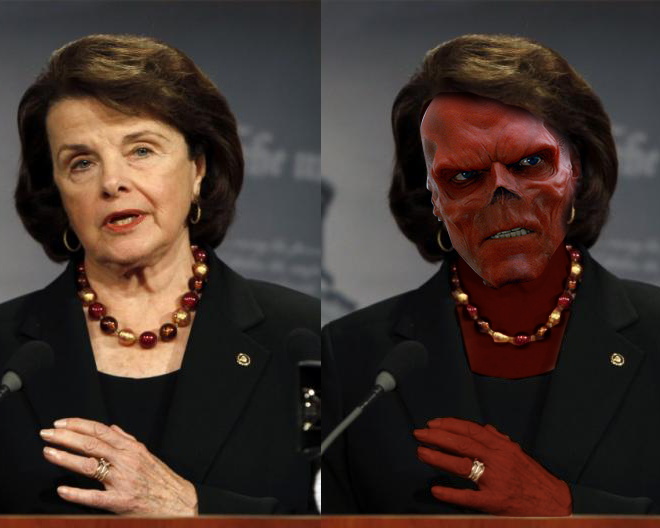 We’ve changed our minds on gun control. We’re for gun control and a ban on high capacity massacre tactical assault magazine ban. It took us a while to come to that conclusion, but we have. In fact, upon further consideration we’re going to abolish the Second Amendment  completely. The Founding Fathers (may they sit at the right hand of God) wrote it with muskets in mind. While we’re at it we’re going to clarify the 13TH Amendment. From now on, it will only count for white people. No white people can be slaves. It will be okay for black people to be slaves, because you know when the Constitution was originally written black people weren’t even people. In fact, neither were Indians really. We may need to address it further. Also we’re going to do some work cleaning up the 1ST Amendment. That one is really fucked up. Obviously they never intended for it to count towards Mormons, Scientologists or pretty much anything that’s come along in the last two centuries. We’re also going to change the wording so it reads Freedom FROM Religion rather than Freedom OF Religion; that would be more in line with the way so many people are interpreting it these days.

We will leave the 3RD Amendment alone, because grunts in your house means all your food is eaten, your booze swilled, dog pregnant and trashcan kicked over. Additionally, we’re repealing the 9TH Amendment completely because fuck it, no one is paying any attention to it anyway.

You don’t even want to know what we’re going to do with the Supremacy Clause (Article VI, Clause 2).

Anyway, read this! It’s fucking brilliant. We read one of this guy’s book (Better to Beg Forgiveness) and it was awesome. Now we find out he blogs. Now, we don’t agree with a lot of what he says. He’s a little too much of a lefty for our comfort BUT if you can read this and NOT think really hard about your position on gun control – whatever that may be – you’re either illiterate, incorrigible (grunts: incorrigible) or a huge fan of Diane Feinstein and utterly incapable of rational debate. In short, you should go fuck yourself. Everyone else should read it, regardless of stance.

If you are wondering whether we’re serious vs. being sarcastic or cynical you probably should just quit reading our blog and go back to window-licking.

“By way of introduction, I’d like to explain some of my former positions.  Please do not reply and tell me why I’m wrong.  That’s not relevant to this post.  These WERE my positions, for right or wrong.

I used to believe women had a right to reproductive choice.  As a male, I will obviously never have an abortion.  I supported access because birth control is cheaper than abortions, abortions are cheaper than welfare, welfare is cheaper than jail.  And I don’t believe the government is capable of legislating for every circumstance.  Most of the time, a woman and her doctor will make a decision that works for the situation, and until a baby is an independent organism, it’s a parasite.  This was also important to me because my wife was warned that a further pregnancy could kill her.  That’s been surgically remedied and is no longer a problem.

I used to believe gays were entitled to relate as they wished, including marriage.  What two people do together doesn’t affect me unless I’m one of them.

I used to believe it was wrong to treat people differently based on their skin color.  Even if a few people fit a stereotype, millions of others do not.

I used to believe there should be a strong division between church and state, that any support of a religious entity using property of the state constituted endorsement and was wrong.

I have obviously been at odds with conservatives over these positions.  There have been loud arguments, heated discussions and occasional insults….”

Here’s an excerpt from later on:

“…First they came for the blacks, and I spoke up because it was wrong, even though I’m not black.

Then they came for the gays, and I spoke up, even though I’m not gay.

Then they came for the Muslims, and I spoke up, because it was wrong, even though I’m an atheist.

When they came for illegal aliens, I spoke up, even though I’m a legal immigrant.

Then they came for the pornographers, rebels and dissenters and their speech and flag burning, and I spoke up, because rights are not only for the establishment.

Then they came for the gun owners, and you liberal shitbags threw me under the bus, even though I’d done nothing wrong.  So when they come to put you on the train, you can fucking choke and die…”

Oh, and read this book too: 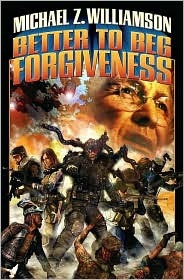