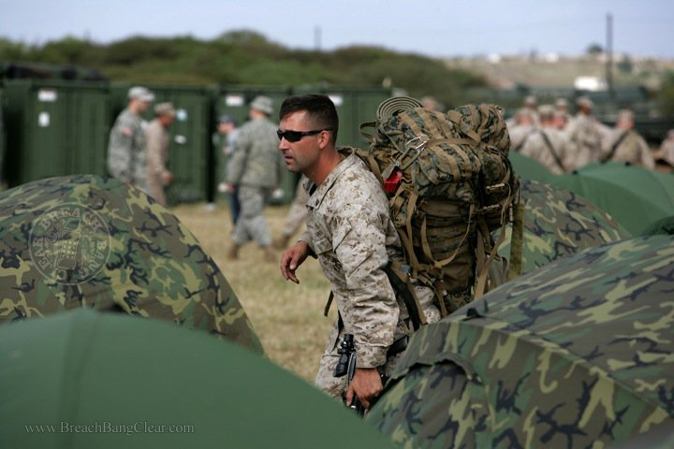 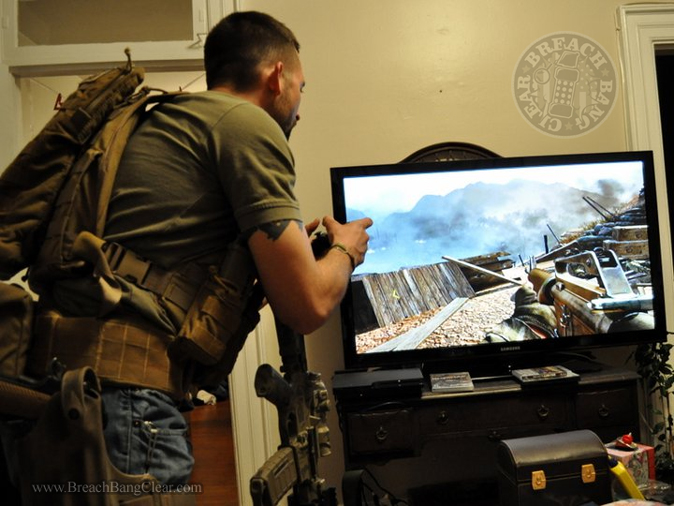 The Mad Duo can’t do it all on our own, fucktastically high speed low drag though we are. We require lackeys (and not just because we’re only a foot high). Many of you have asked about those execrable (grunts: execrable) minions and assorted wretched flunkies, so we figured we’d begin introducing some of them. For those of you who weren’t aware, we have about a dozen suck lackeys doing our evaluations, op-ed and mot of the heavy lifting. We also have several “guest writers”, some of whom (if they are not too abject and piteous) might eventually be deemed worthy of minion status. Most of our minions are prior military. Some are current or former LEOs and a handful are nasty civilians. A couple we will not be able to introduce properly because they are either working assignments that require discretion or they’ve been disfigured by the ingestion of too much Windex (maybe both). When it comes to our crew we abide neither drama nor fuckery and we hold them to a very high standard (though we don’t mind the occasionally bout of blackout drunkenness) We don’t always agree with what they say, but we do expect them to be utterly candid and honest when they write.

Today we’ll be introducing you to Mad Duo Nate, who started writing for us in late 2012 or early 2013 (can’t remember). Nathan is a former USMC Sergeant who just recently transitioned to being a nasty civilian. He lives largely on nicotine, whiskey and hate and can be frequently found orating Kipling poems to frightened hipsters who have no idea WTAF he’s talking about. A graduate of the Camp Lejeune School for Wayward Boys, he was a Marine NCO, Infantry Platoon Sergeant and Scout Sniper team leader. He has many years of experience as a lead farmer and spiral tube tech, is a fully qualified American Jedi, handsome badass and world-renowned field barista. He has numerous deployments to the Middle East and Africa and is something of an idiot savant when it comes finger-fucking stuff to make it work better than its original designers could. Nate drinks every day and only chain smokes when he’s drinking. We reckon he is probably best described as a sociopathic philosopher with vestigial cutthroat (though poetic) tendencies. Thus far Murr’s writing has appeared in such places as here on Breach-Bang-Clear, on Military.com, in field shitters and portajohns on 3 continents, in RECOIL Magazine and of course Penthouse letters. 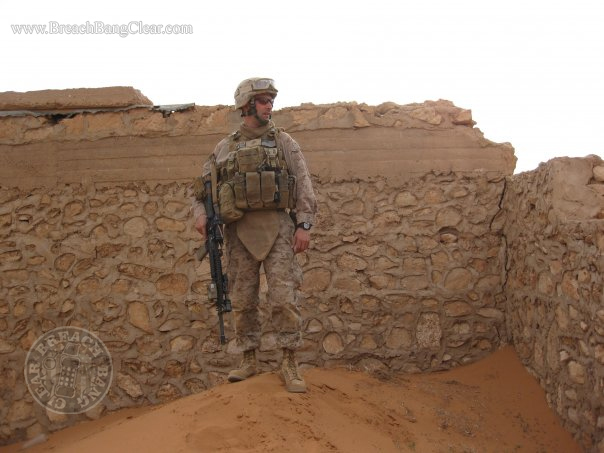 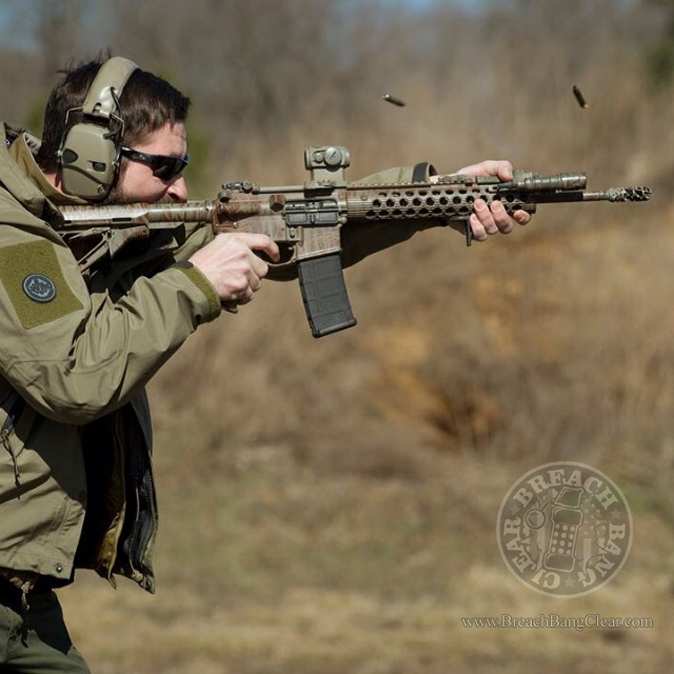 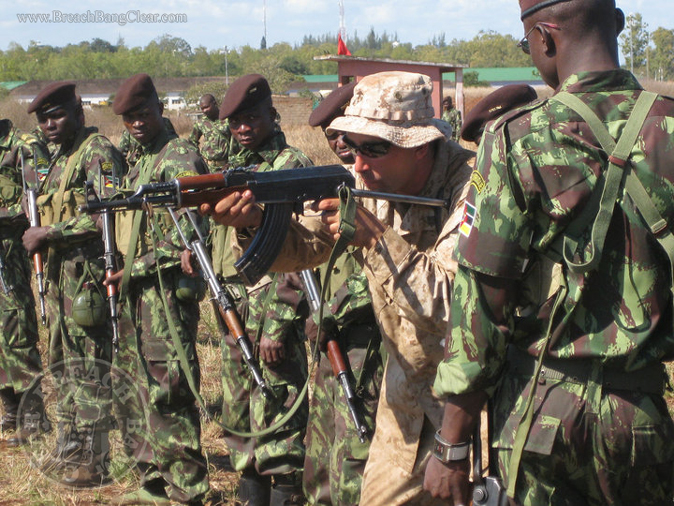 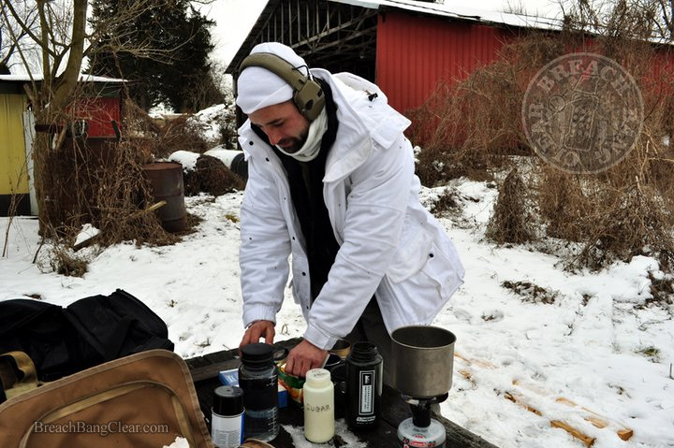 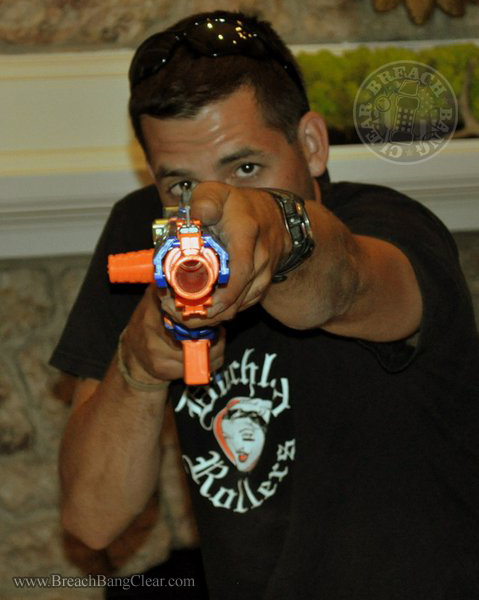