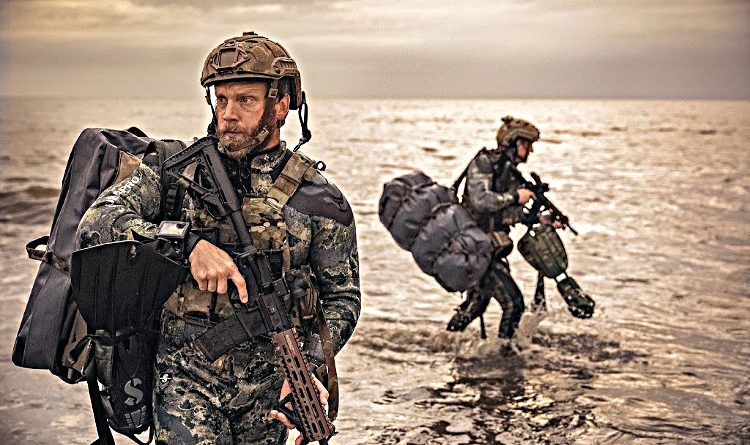 Once upon a time, plate carriers were dangerously close to being relegated to “gimmick” status. They were nice to have but weren’t necessarily viewed as capability multipliers.

Today, the game has evolved to the point where owning and knowing how to set up a PC is critical for professionals. This includes choosing the right PC for the job, a difficult task especially for those among us who expect to be functioning in waterborne or amphibious environments and plan on getting thoroughly soaked.

Though the market for plate carriers designed for amphibious operations is fairly narrow and limited, one company stands out among the fray with their line of products — Matbock.

Founded by a former Navy SEAL-turned-successful-entrepreneur, Matbock has made a name for itself in the special operations community with lines of products backed by a company that clearly gives a damn about the quality and usability of their gear.

You may also like:The Marines are Lightening Their Load With This New Plate Carrier

Matbock’s series of plate carriers, known as Berserkers, offers end-users a workable solution to the waterborne kit question that leverages years of SOF experience and know-how.

The Berserker line consists of three rigs: the base Berserker, the Minimalist, and the Quantum. All are built to thrive in amphibious ops, in no small part due to the Matbock GHOST material used in its construction, which keeps the PC lightweight and waterproof but also allows for rapid heat transfer, ensuring that the kit dries faster when out of the water.

Matbock’s base Berserker looks pretty par for the course as far as PCs go, with side armor bags and internal comms pouches.

The Minimalist, however, takes a slightly more novel approach to the overall design of the PC (it definitely doesn’t look like any other equivalent carrier I’ve seen on the market). Optimized as a low-profile/concealable rig, it comes with a stitched-in casualty handle that’s rated to 450 lbs.

Unlike most other low-profile plate carriers, the Minimalist doesn’t have Velcro patches or Swift clips to add on kit on the chest area, leaving a lot of unused real estate. However, the lower halves of the front and rear plate bags do indeed come with MOLLE paneling to add magazine or comms pouches as needed.

Probably the coolest of the three Berserker options, in my humble opinion, is the Quantum. Basically a two-in-one solution, it’s built for end-users to quickly remove or add armor when mission requirements change on the fly.

The Quantum makes use of buckles and a quick-release system to turn the PC into Matbock’s Rhodesian chest rig, instantly removing the weight of ceramic armor plates and minimizing the downtime required for the swap.

While all three rigs are equipped with standard MOLLE paneling for pouches, Matbock does have its own line of add-ons for its plate carriers, if you’re looking to keep your kit mostly OEM.

The Berserker line has already made its way into the special operations community, and with time, chances run high that they’ll achieve more popularity in the commercial/civilian market too.

Ian D'Costa has 3 posts and counting. See all posts by Ian D'Costa 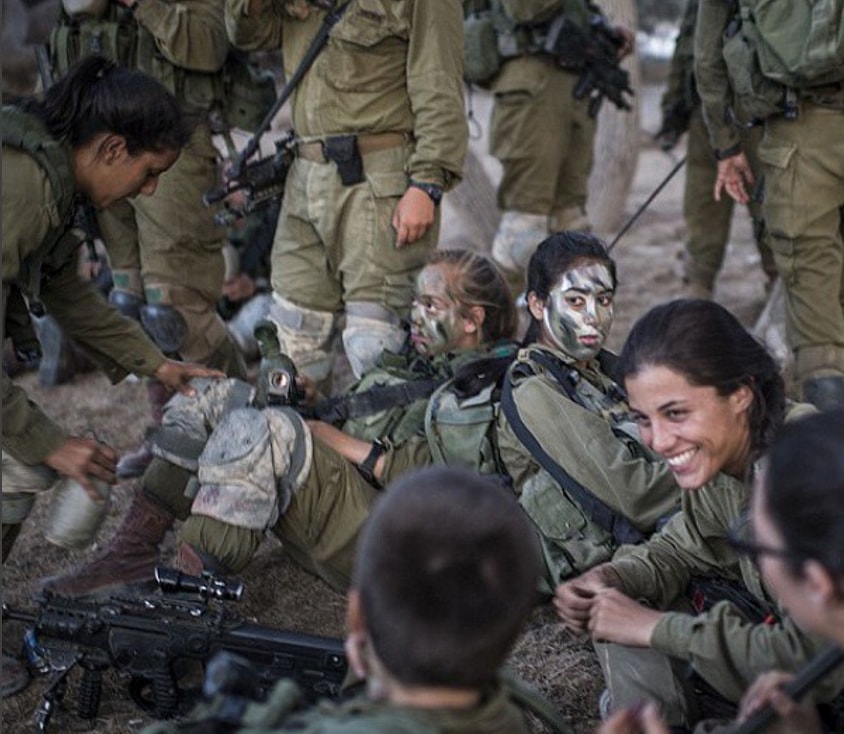 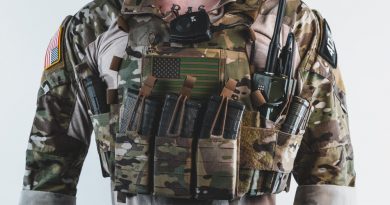