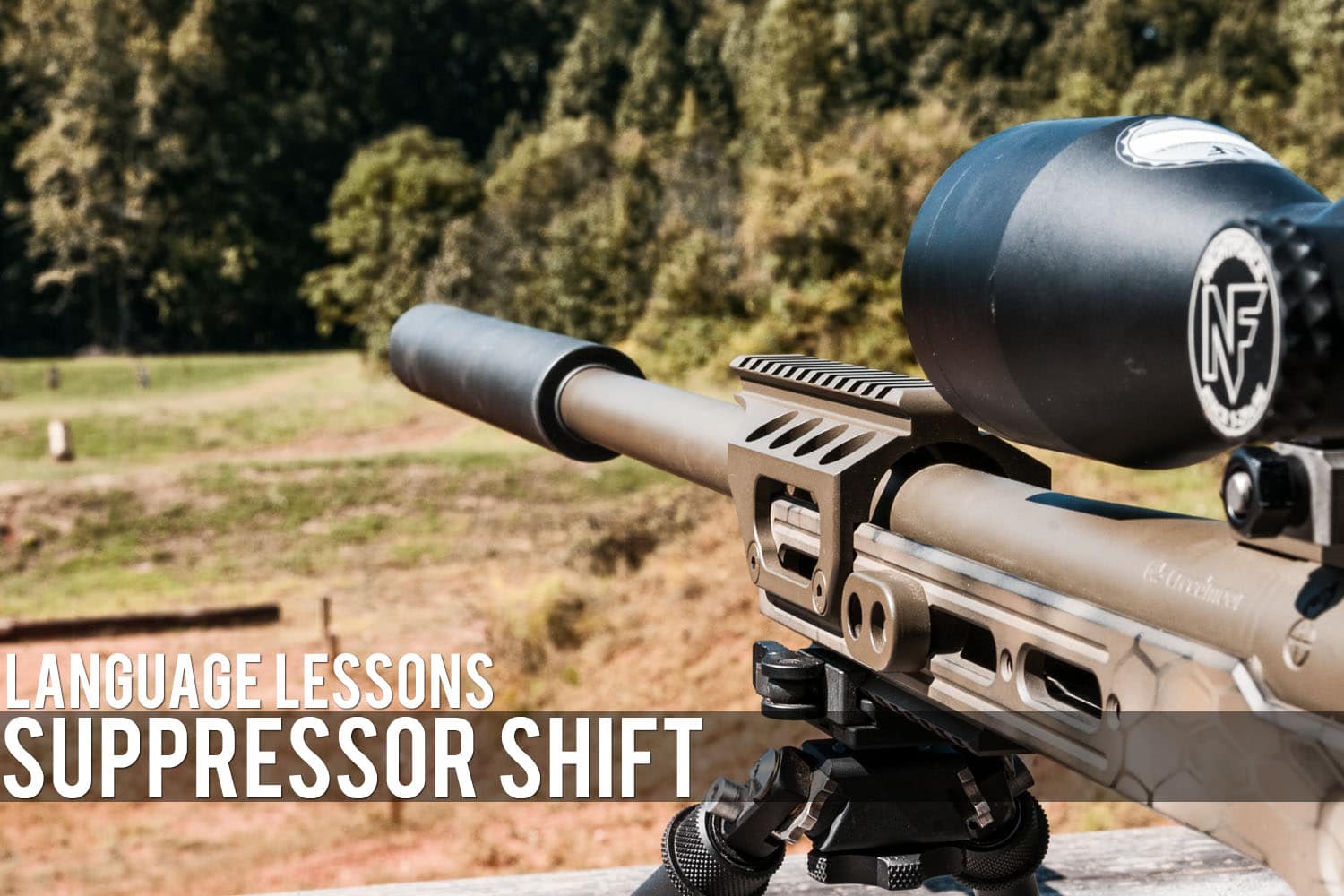 Relates to: Rifle and pistol shooting with suppressors 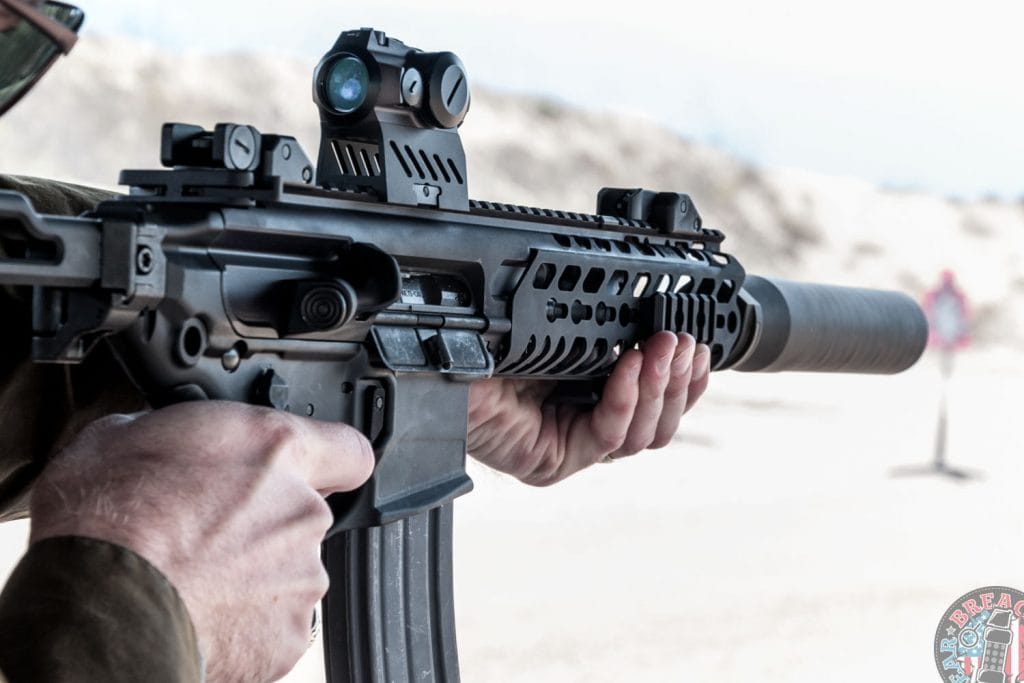 Application(s) of Use: Any type of shooting where a suppressor is mounted, though mostly focused on rifle suppressors.

Why it Matters: Unless you’re just out to make a lot of [suppressed] noise, you want to hit where you’re aiming.

Into the Weeds: Shift in POI when a suppressor is mounted can happen for a variety of reasons. The length and profile of your barrel combined with the additional weight of the silencer itself can play a large part; a heavy suppressor on a thin profiled barrel can cause a large POI shift. Exactly how concentric the threads are on a barrel can also have an effect on POI. It’s possible to have threads imperfect enough to cause significant shift but not out of whack enough to make endcap strikes an issue. If the additional weight is the primary factor in your POI shift, you’ll have different amounts of shift with different silencers. If the shift is due to the threads cut on your barrel, the direction of your shift will likely be consistent regardless of what silencer is mounted. 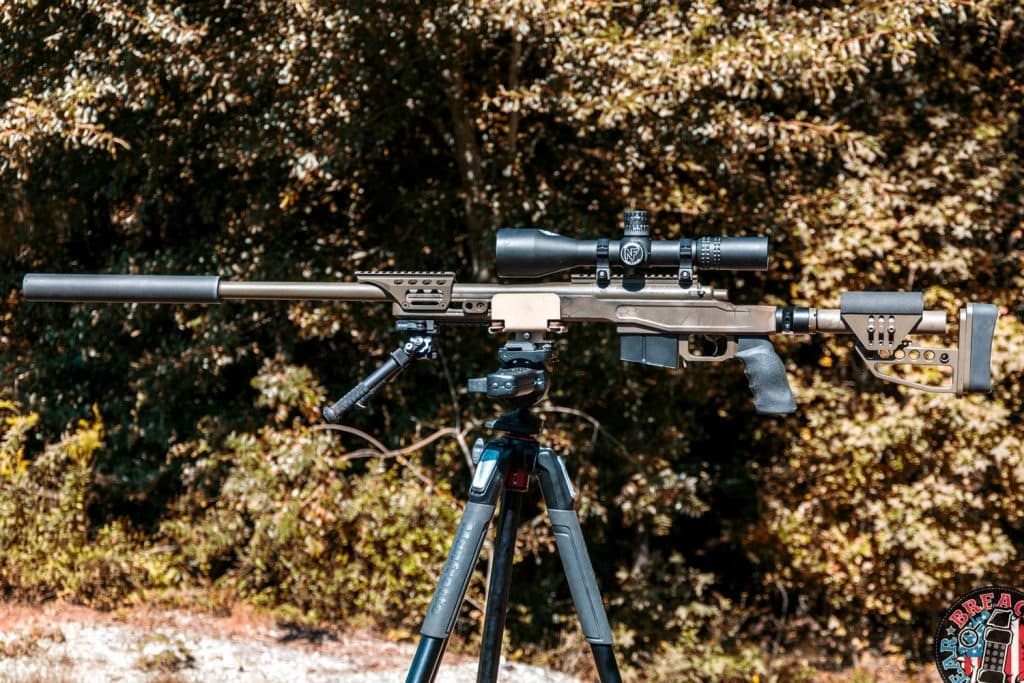 Sometimes your mount itself can cause shift from shot to shot. If you’re using a quick disconnect mount, the silencer can move a minuscule amount when the weapon is fired, causing impact shift. However, that largely depends on which quick disconnect mount is used, and is usually most evidence at extended ranges. It is for this reason that many long range shooters prefer a direct-thread silencer over one that uses a mount. Furthermore, some suppressor designs will cause more POI shift once heated from firing, due to the shifting of baffles inside the suppressor body. 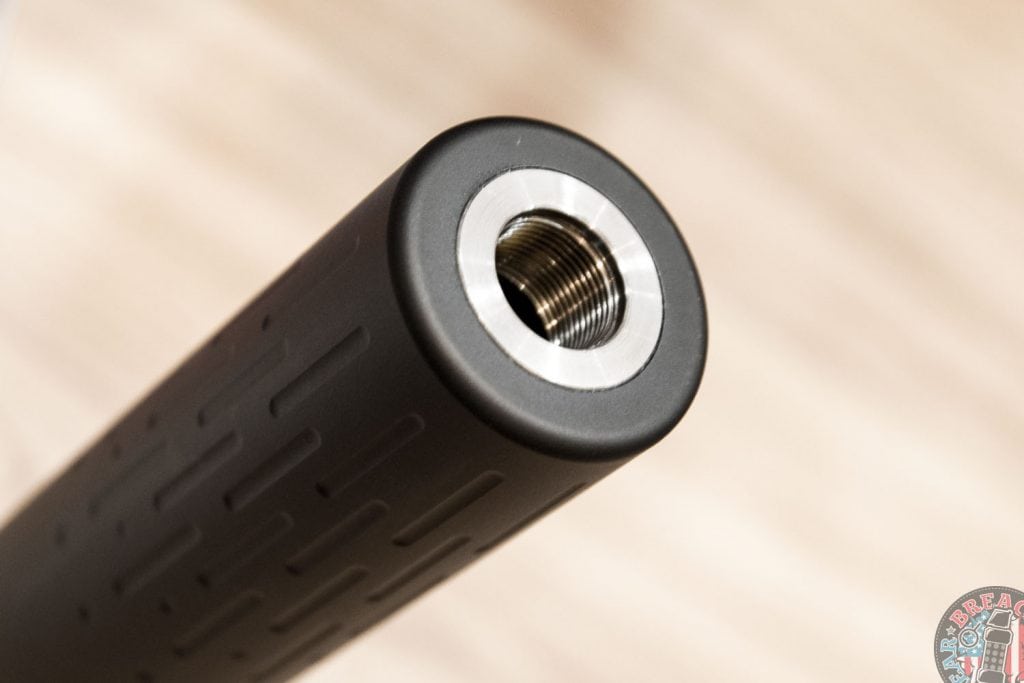 You’ll usually see the least amount of POI shift if you’re using a stiff barrel with perfectly concentric threads and paired with a suppressor with a larger exit diameter. However, that larger exit diameter also makes for a less effective suppressor. But all is not lost, even if you have what you consider significant shift. So long as the shift is consistent (and therefore can be tracked) it isn’t a big deal; just break out your DOPE and record it. If you’re experiencing shift with your quick disconnect mount and you have more than one indexing point, experiment and see if one position gifts less shift than the other.

The most important thing to do is to go out and shoot with your configuration and see how it acts for you. Then repeat it.

In Summary, so long as the POI shift is consistent, it really isn’t a big deal and can be compensated for. Long range precision shooters will place more emphasis on minute shot-to-shot inconsistency, but it makes little difference for your average shooter/warfighter using bulk or surplus ammunition. 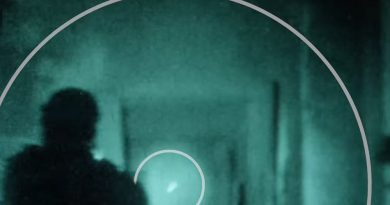 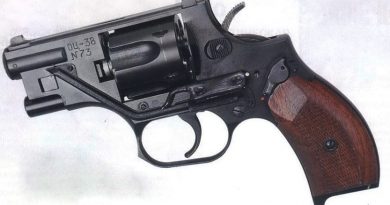 A Suppressed Revolver That’s Not a Nagant : OTs-38 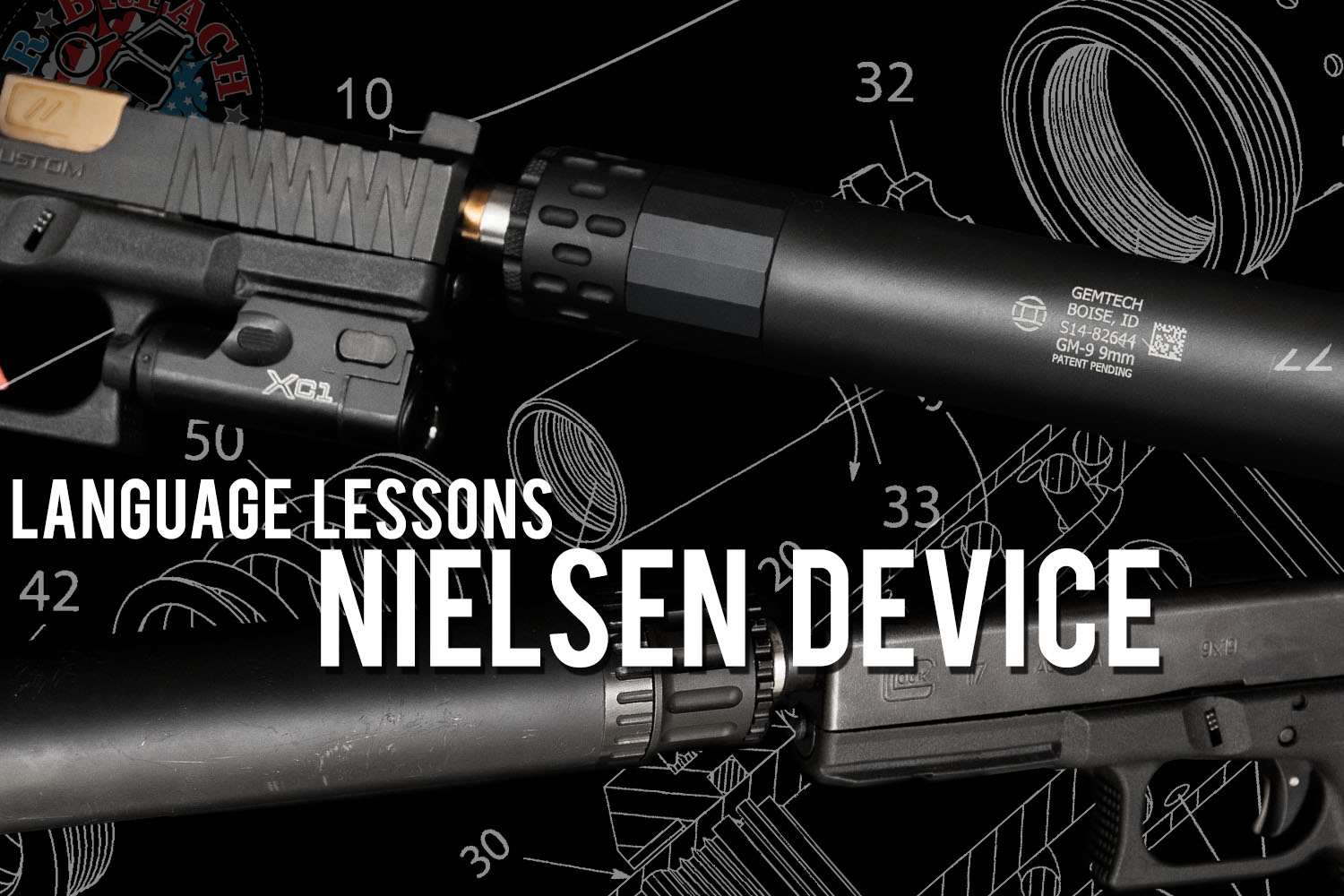