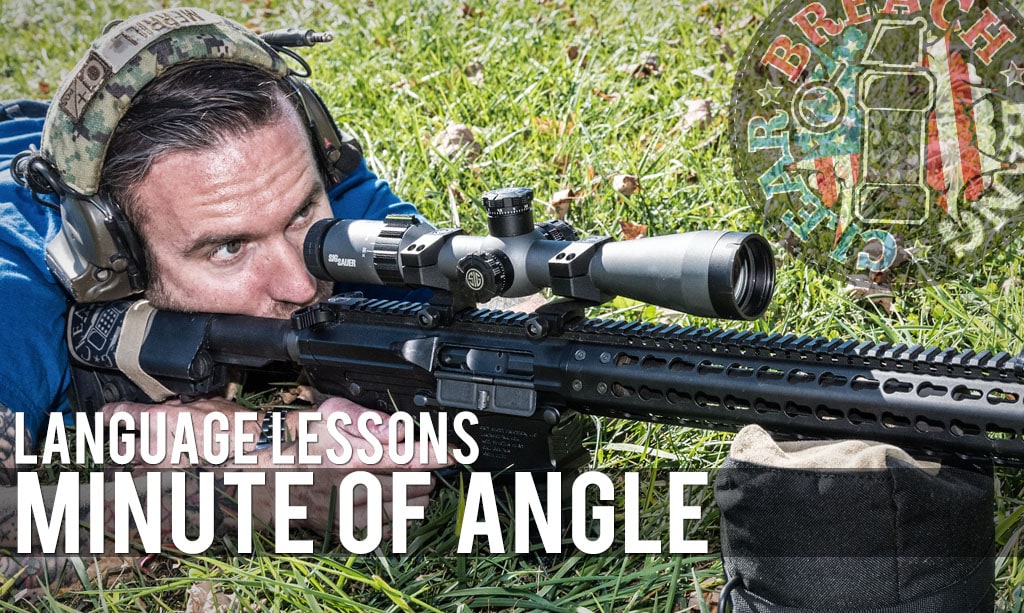 Relates to: Measurement(s) and Adjustments

Definition: MOA is a standard unit of measurement used for adjusting weapon sights and ballistic-related measurements. It is also used to indicate accuracy of a weapon as well as target size.

Here is a great video explanation from Ryan Cleckner:

Why it Matters: The term MOA is used everywhere in the firearms industry, from manufacturers to consumers. It’s used on ranges, at matches, and in online forums. If you don’t know what a Minute of Angle is, you’ll have a hard time not only understanding your weapon system, but also understanding everyone else.

We know there are 360 degrees in a circle thanks to early astronomers’ observations that constellations moved each day by a small degree. And 360 days later, the constellations were back at their start point. The astronomers’ conclusions were slightly off since we know there are 365 days in a year (actually 365.242199 degrees in a year to be exact). But, we still use 360 degrees for a circle because ancient math used 360 degrees for a circle and it just works better (mathematically) than using 365.

Though 360 degrees doesn’t initially sound very intuitive, it’s a number that’s easy to half, quarter, and break into thirds–there are 12 inches in a foot and 36 inches in a yard for much the same reason. Analog clocks are also broken down in this way. It doesn’t seem like a big deal now, but before you walked around with a calculator in your pocket 24×7 in the form of an iPhone….

In Summary, MOA is a standard- just a unit of measure. Now you’ll be able to know what it means when someone says “That target was a 3 MOA target at 600 yards,” or “My new gun shoots 1 MOA.”

Question for the Crowd: What accuracy (MOA accuracy) do you expect for your AR15? 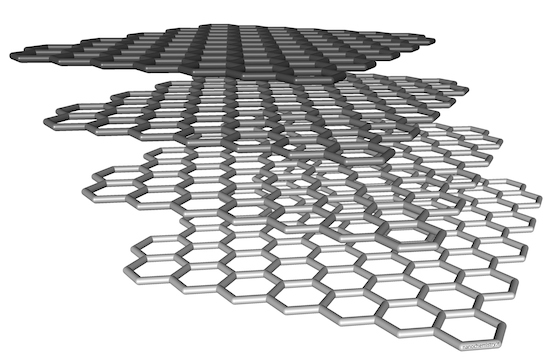 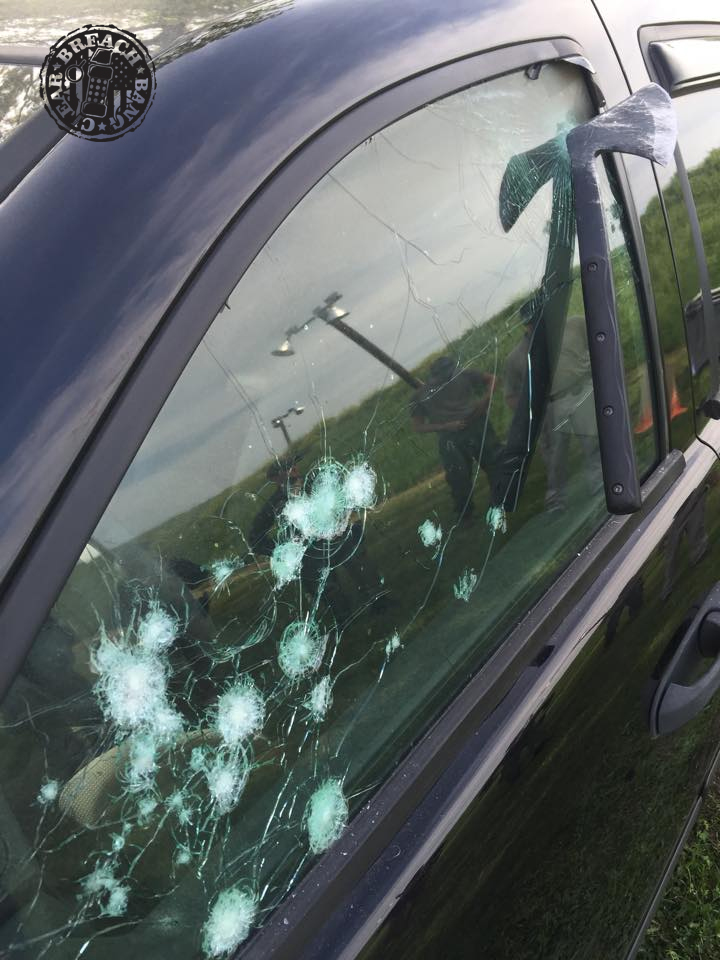