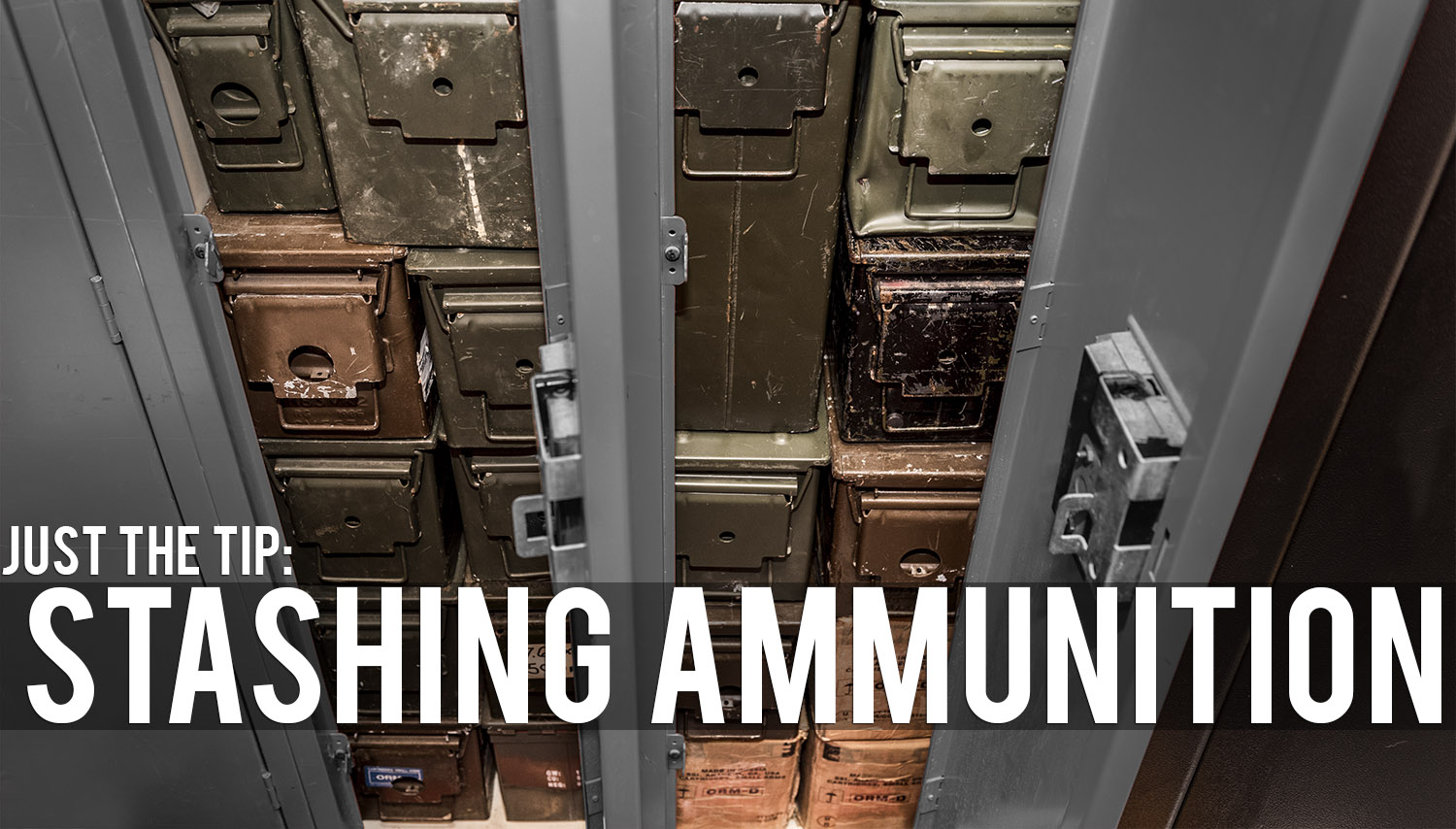 The latest in Just The Tip is all about acquiring large amounts of ammunition. Mad Duo

Yes, it would be nice if we could afford pallets of ammo, delivered to our doorsteps weekly. While there are people in the world with that ability, it isn’t the norm. With that in mind, today on Just The Tip we’re going to discuss some methods to ensure you have at least some spare ammunition for a rainy day.

First, let’s talk about why we want a lot of ammo. We can only carry so much at one time, right? But as the Great Panics of 2008 and 2012 demonstrated, we can’t always count on gun shops and outdoors stores to have our desired loads on the shelf. Before that, it wasn’t unusual for some to just stop by the store on the way to the range to nab some ammo. Suddenly, that couldn’t be done anymore. Those panics taught us a lesson: purchasing ammo before you need it is no different than buying any other consumable such as toilet paper, batteries, or bourbon.

Some people have it in their heads that they shouldn’t be training or shooting until they have a “comfortable” amount of ammunition set aside. Shooting is a perishable skill, and an extended lapse from the range will degrade your competence level. Having excess (“excess” in this case is defined as more than you can feasibly carry) means that while everyone else is staying home and not going to the range, you still have ammo for training.

Ammunition set aside is also a hedge against inflation. Buying at a lower price now means you don’t have to buy at a higher price later.

So without further ado, here are some tips on stockpiling ammo: 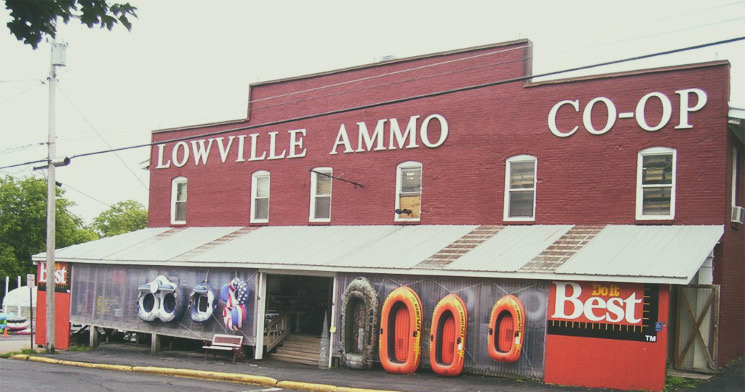 Buying in bulk is one way to quickly stock up on ammo. Usually you’ll get a break on price, which is where the “buy it cheap, stack it deep” mantra comes from. The issue is that you have to eat all of the cost up-front. If you can’t swing that, split a case or other quantity among friends. That way everyone benefits from the cost savings of a larger purchase without having to individually buy large quantities in one pop. You can think of it like a farm co-op without all the kale, marijuana, and body odor.

Though the up-front cost and effort is certainly higher than just buying a box off the shelf, there can be tangible long-term savings with reloading. This is especially true if you’re reloading precision or relatively obscure rounds. It should be noted that if you account for your own time, reloading isn’t always cost effective, but many people find it to be an enjoyable and relaxing hobby nonetheless. 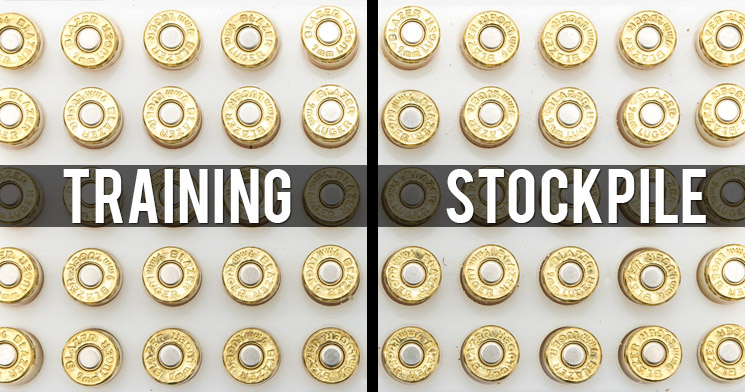 One thought on “Just The Tip: Stashing Ammunition”