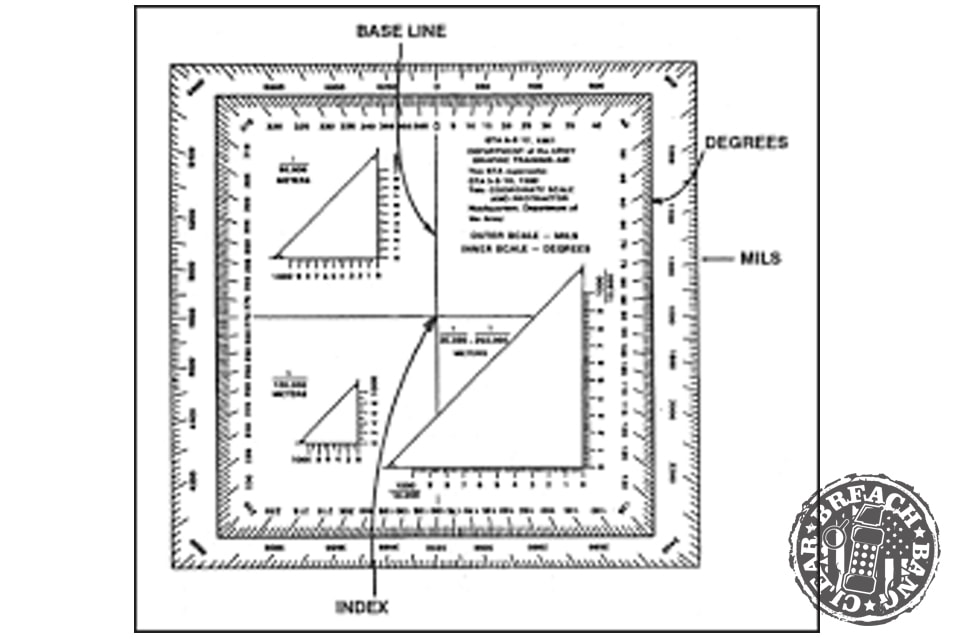 Just The Tip: Setting Yourself Up For Success In Land Navigation

Ok, listen up all you military people who go to the range practicing mag changes, BSA drills, and first round shot drills. When is the last time you motherfuckers practiced land navigation? I’m not talking about Google maps to that girl you met on Tinder (Grinder), but actually going in the field to practice basic land navigation using your map, compass, and protractor. Since you probably need it, I’m going to show you some tips and tricks to help in land navigation.

First, let’s look at the tools we need. I’ll start with the protractor.

The standard military issue protractor sucks. It has excess plastic on all its scale sizes that needs to be cut off, because if you don’t remove it you could end up one to two hundred meters away from your known point. This can be an easy fix: just take an exacto knife and cut it on the line. There are also different protractors you can buy in the civilian world if you don’t mind spending five to seven bucks, the same amount you spend every morning on a can of Copenhagen and a monster. God forbid you spend money on your craft.

The second part of the protractor we need to modify is the little hole in the center. Gut a piece of 550 cord. You only need about three inches, and, of course, you should know what three inches looks like. Take out a piece of the white rope that’s inside of it and tie a knot on one end. Thread it through the hole in the protractor and tie a knot on the other end so it doesn’t slip through. Now you have a way of getting a correct azimuth. 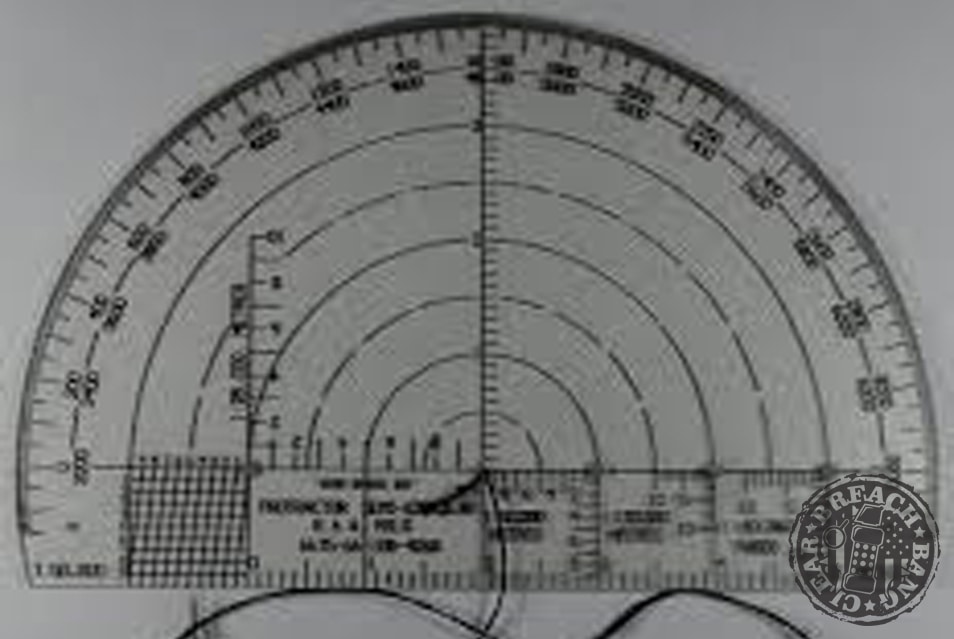 Second, let’s look at your map. Chances are the Army will give you a photo copy of what used to be a shitty map when you’re doing land navigation. Whether you are doing land nav in Fort Lewis, Washington or Fort Benning, Georgia, the training area map you’ll get is going to suck. It will only be a small section of a larger map that probably just has the training area you are in. So, let’s protect the map we have against the elements. The plastic covers that you get at Office Depot are open on one side, so those aren’t the best. I’ve been using Ziploc baggies to hold my maps since before I had to use them for dime bags. They not only will hold my map but also pens and paper, and guard them against the elements.

Third, your compass. If it’s broke there ain’t much you can do but get another one. When doing your reading make sure your compass isn’t next to your weapon or any other metal object, as this can throw off your reading. There are three parts to a compass: cover, base and reading lens. The cover is the folding part that contains the sighting wire. The base is the other half that contains the floating compass dial. The reading lens is mounted in a movable arm attached to the base and folds to lay flat on the dial to protect the compass when closed. If any of these pieces are broken you should turn it in and get a new one.

To sum it all up, if your shit’s fucked up, fix it. You will not get to the correct point otherwise in land navigation if all your equipment isn’t up to par. 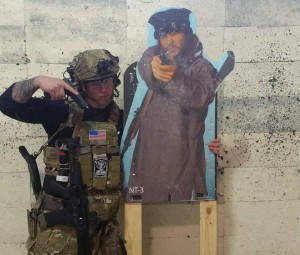 About the Author: Brent Brabant is a currently serving as an instructor at AMIC (Advanced Army Marksmanship Course) at JBLM. A combat veteran of both Iraq (where he served as a scout) and Afghanistan (where he served as a senior sniper), Brabant is currently assigned to 5th Bn, 20th Inf. He was previously with 4th Bn, 9th Inf., where he once humped all 25 miles of the Manchu Mile carrying a Barrett .50. That’s way more impressive than his hair, which is really fucking saying something. Brabant is a graduate of SFAUC (where he earned “Top Shot” in his class) and too pretty to be allowed to live. This and his inveterate smartassery make him a perfect contributor to this august and grandiloquent publication. 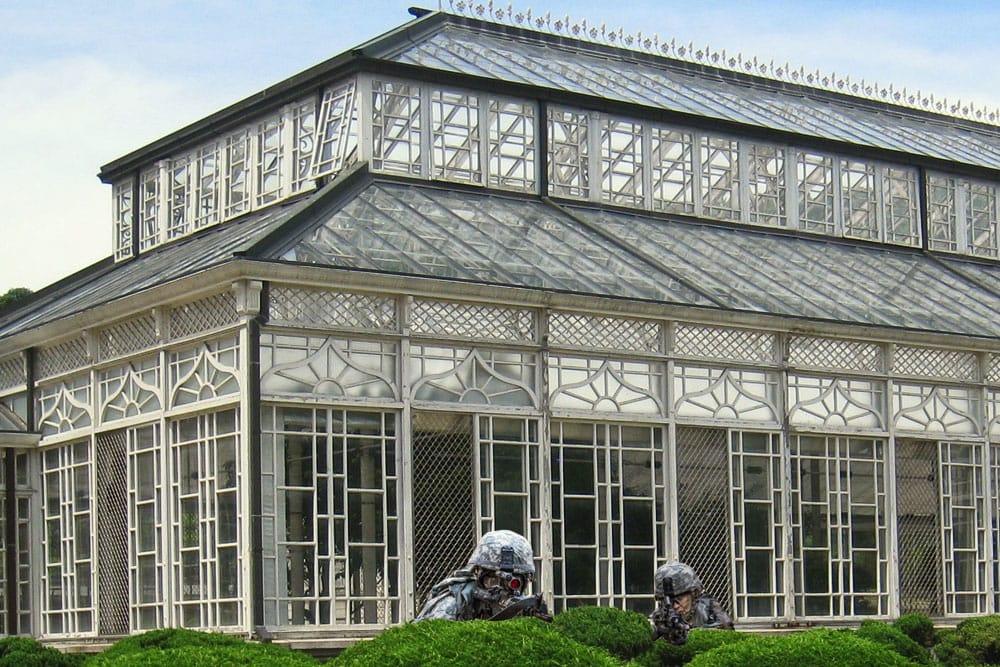 JTT: Those Who Live in Glass Houses…. 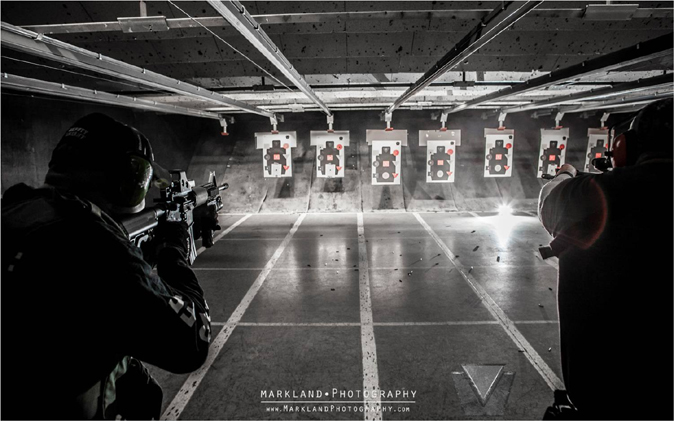 You Should Be Tracking Your Training

5 thoughts on “JTT: Setting Yourself Up For Success In Land Navigation.”