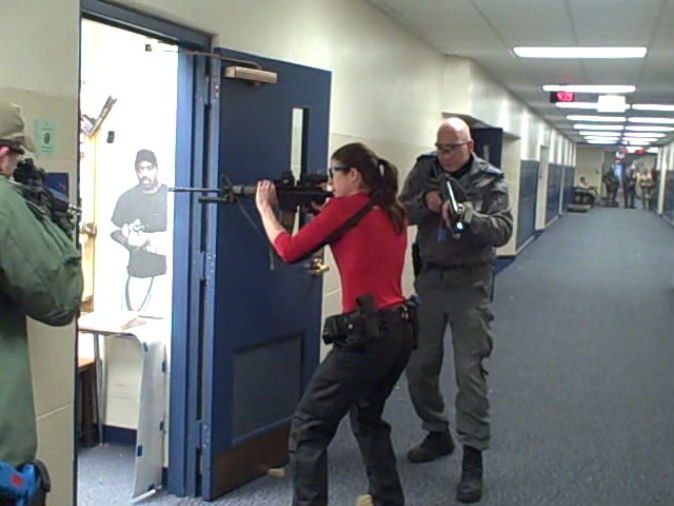 From somewhere in her secret HQ on Themiscyra comes this thorough (if breviloquent) review of a recent tactical course attended by our resident hawt female bad ass, Mad Duo Kim. Check it out. Mad Duo

Introduction to High Threat CQB was taught by In Extremis instructors Devin Crinklaw and Trevor Thrasher.  They gave a brief introduction of themselves, their qualifications, and what to expect from the class, then jumped right in to things.  The class was mostly current SWAT team members with a handful of patrol officers.  The focus of the class was clearing rooms and moving through buildings quickly, as in an active shooter/rescue situation, with an emphasis on limited penetration of the room.  From their class flyer, “Few tactical situations are so critical that teams absolutely must get through a doorway immediately without having any time to significantly observe and react to the situation and threats inside the room.  It is common sense that processing information before acting will allow greater safety and a flexibility of response.”

The class began in a high school auditorium and we started up on the stage.  We first addressed priority of fire issues, and finding a notch to shoot from.  Folding tables were unfolded and set up vertically, to mimic doorways and walls, and we divided into a few groups.  We next addressed using and shooting from behind cover.  We were each able to make many repetitions, just a few of us at a time so the instructors were able to pay close attention to what we were doing and make sure we were getting it right so we didn’t waste time repeating mistakes.  I liked that we were divided into four groups so there were only four people working at a time.  That allowed the rest of the students to observe and listen to the instructors’ feedback.  Devin and Trevor were happy to answer questions from students and take as much time as that student needed. 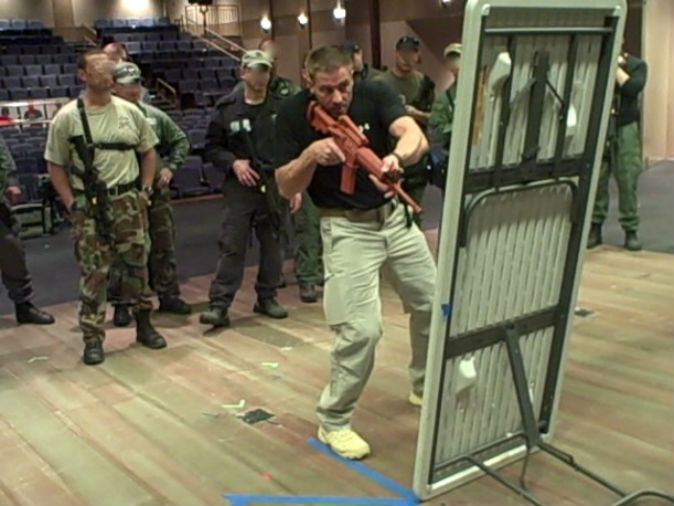 When approaching a door to a room, the room was still cleared as much as possible from outside the room, but the pie slices were much larger.  The differentiation was made between deliberately clearing a building, dynamically clearing, and operating at a rescue speed.  The more urgent the situation, the larger the pieces of pie.  Sometimes it took 4 slices to clear a room, sometimes it took 2, etc.  When entry was made to a room, it was done by snapping or bounding, circumstances dictating tactics. 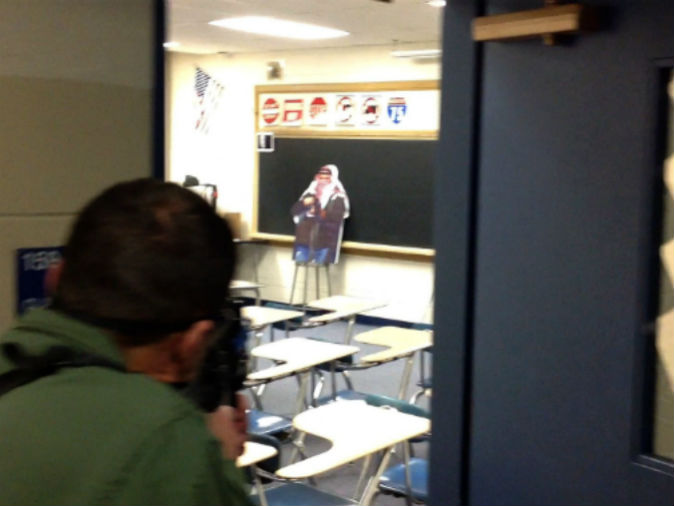 Once we all demonstrated the basics, we moved to a hallway that had classrooms on both sides, with center fed, corner fed, and multi-door classrooms.  We divided into small groups at each classroom doorway, performed a repetition or two approaching and entering classroom A, a corner fed room, from both sides of the doorway.  We then rotated to classroom B, an opposite corner fed room, then rotated to classroom C, a center fed room.  This rotation continued for many repetitions with instructors making rounds and observing.  The classrooms were close enough that we were able to listen to the instructors’ critiques and advice to other students.  We then performed the same entries and rotations in 2 man teams, then in 3 and 4 man teams.  Even if a full team were to make entry to a room, it is simply multiple one man entries.  I was happy that the emphasis was placed on operating with less people, than more, since that it how patrol officers in my area typically find themselves on a day to day basis, and would most surely be operating during a quickly evolving active shooter situation. 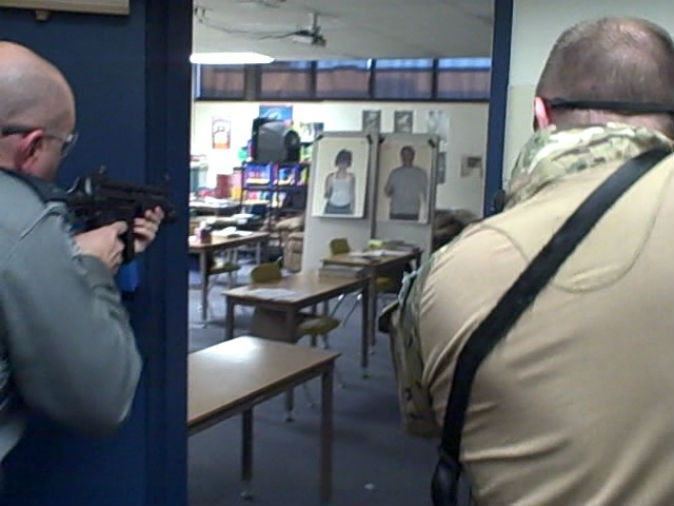 Devin and Trevor explained and demonstrated, then we imitated and practiced, with a major emphasis being on practicing.  The instructors were very purposeful in making the students the most important part of the class, and not using it as an opportunity to listen to themselves talk.  There were many, many repetitions of each training point and students could take the time to work through things as their brains needed. 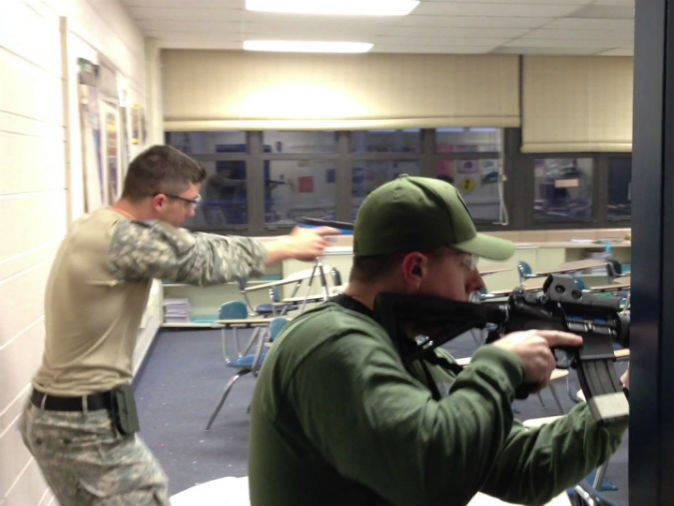 The two days ended with sims scenarios at an off-site location, with many roll players.  I had a tendency to go wide when snapping corners, but after taking a shotgun sim slug to the chest, the lightbulb went on.  The class was constantly evolving and there was very little down time, which was excellent for short attention spans.  It was a great tool to add to the tool box. 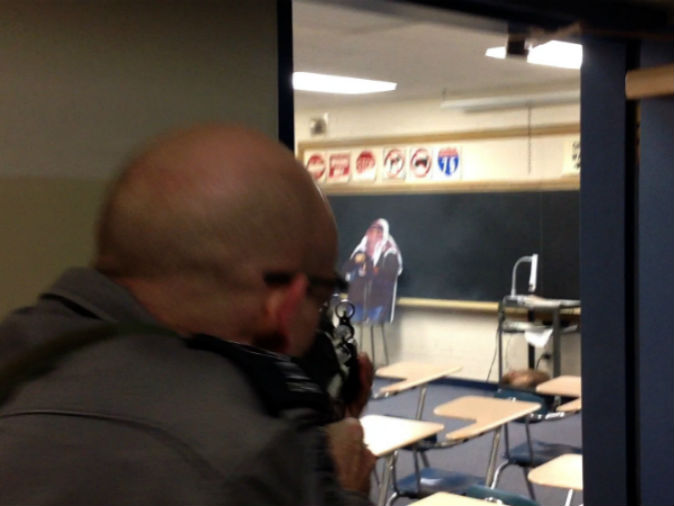 The instructors were interested in our feedback and took the time to talk to each one of us before ending the class.  We also received an email evaluation a couple of weeks afterwards, soliciting any further feedback we may have had after letting everything ferment a little.  Overall, it was organized, flowed smoothly, the instructors were not dogmatic, and it was a valuable learning experience. 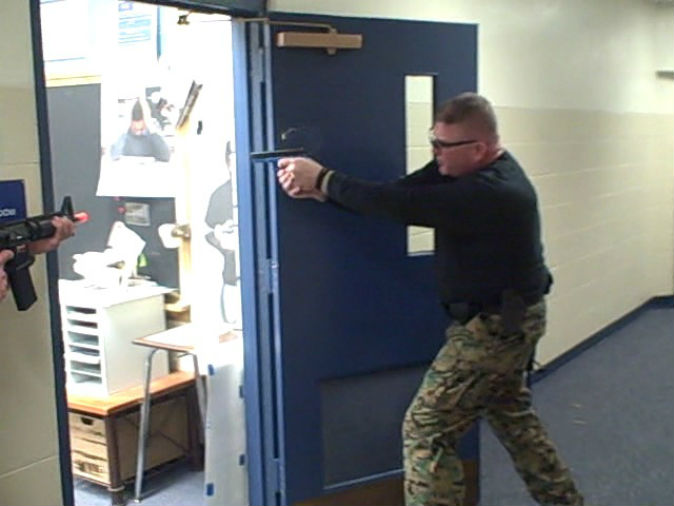 About the Author: A native of the Island of Themyscira, Kim Heath is a veteran LEO from Illinois (not Chicago – she hates Chicago) and the President of the Women’s Tactical Association. She’s currently in a training billet, is an accomplished competitive shooter and instructs at a regional LEO training facility as well as her own agency. She is also one of the featured instructors for the Women’s NRA. A Hello Kitty fangurl, backpacker and crossfit fiend, she’s smoking hawt and likes to fight (which is one of the cute little things we love about her). In short, she is more woman than you will ever have and more man than you will ever be. 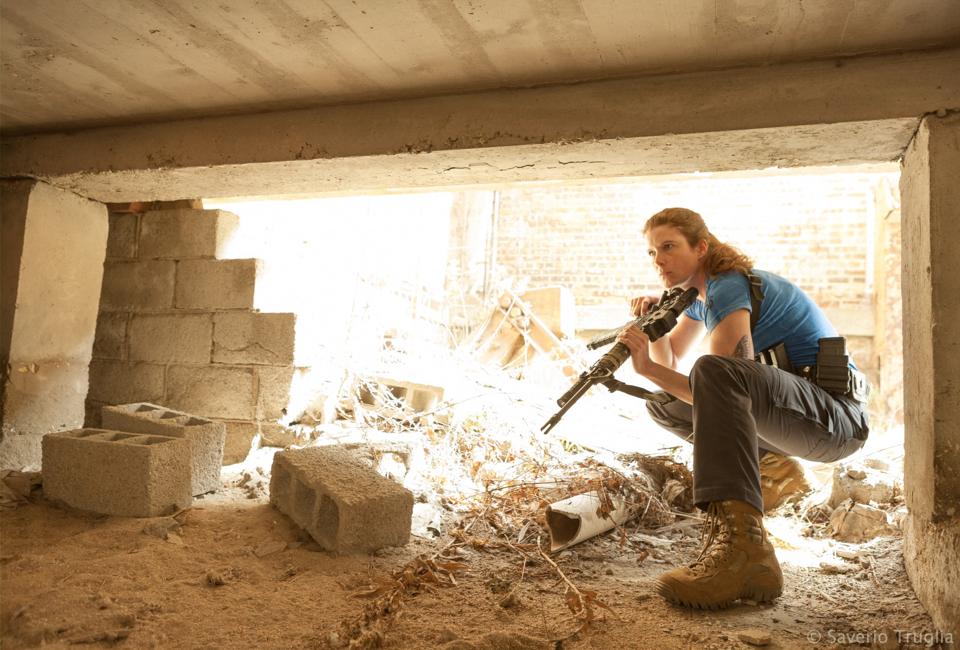 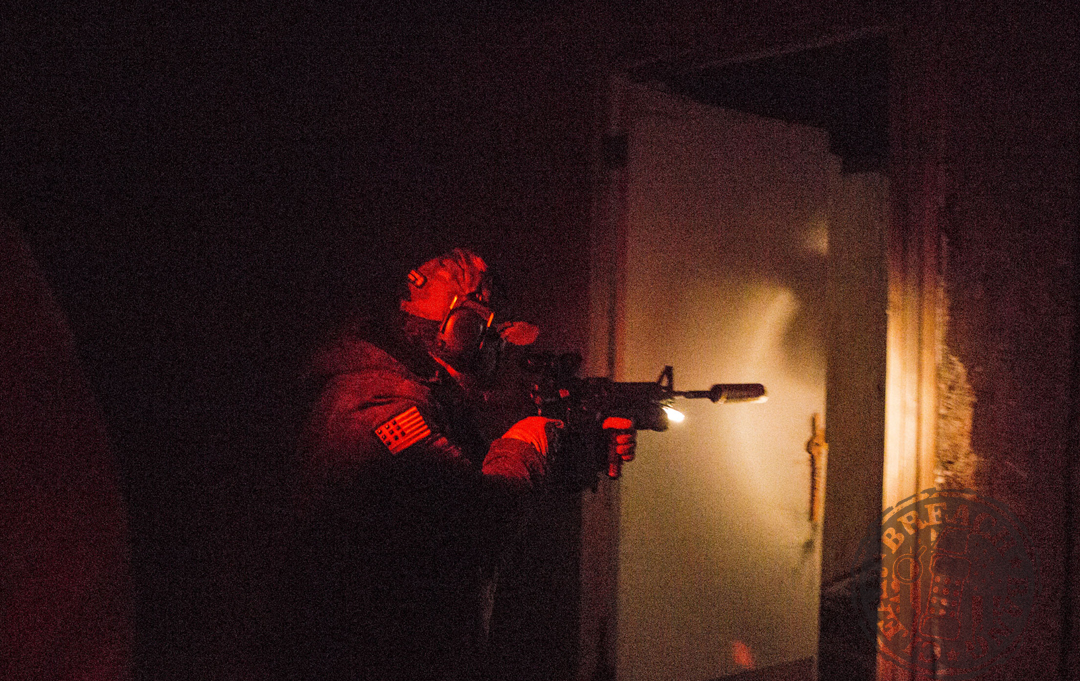 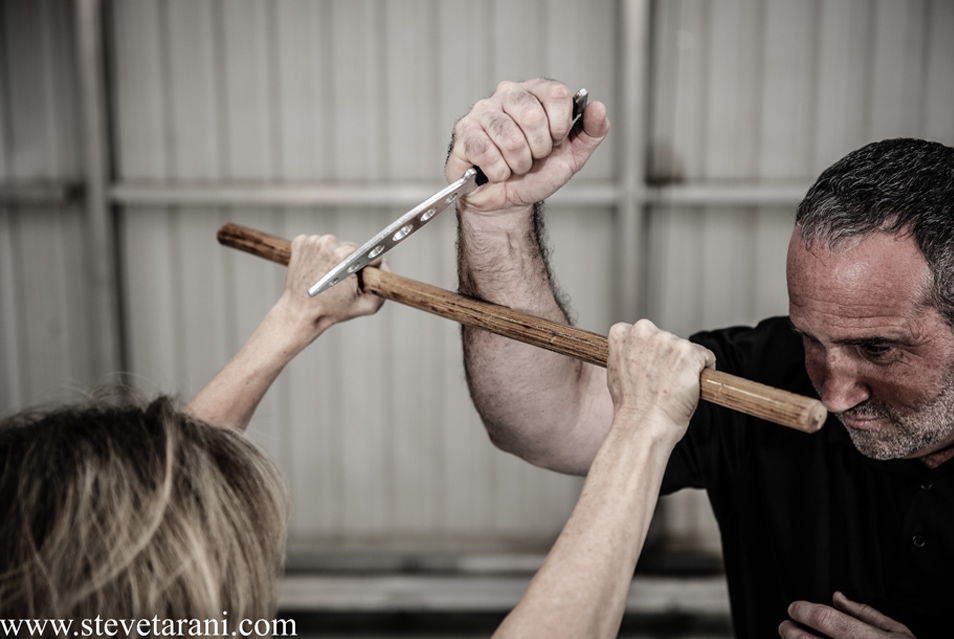 One thought on “High Threat CQB”