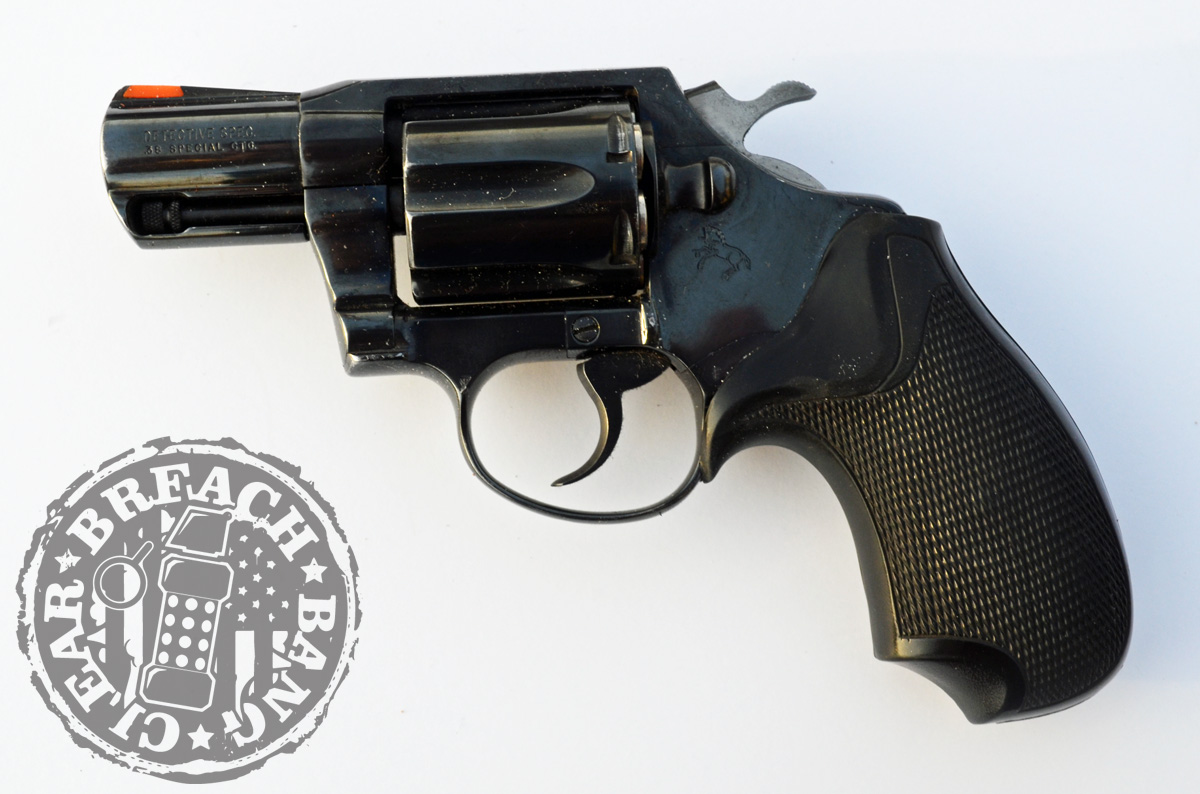 Those that have ’em love our dicks. They are special. The D frame revolver never fails to render us nostalgic.

This article was originally published in March 2016.

Back in 1927 when Colt made firearms that people wanted and could actually buy, the company rolled out a new revolver based on their popular Police Positive Model. With its slimmer frame and shorter barrel, the new revolver was called “The Detective Special”. But to us, it was just a Dick.

Elliott Ness famously carried one, as did Charles Lindbergh. The Dick Special was carried by police detectives, private detectives and anyone who wanted to discreetly carry a small frame .38 revolver. Colt dropped it from their lineup in 1992, just in time for concealed carry reform to start taking hold in America.

For those unfamiliar with Colt’s frame sizes, the Detective Special was built on the “D” frame. That’s somewhere between a “J” and a “K” frame to the Smith & Wesson lovers. For those who don’t know revolvers at all, Judge Mills Lane of boxing fame summed it up best when he famously said, 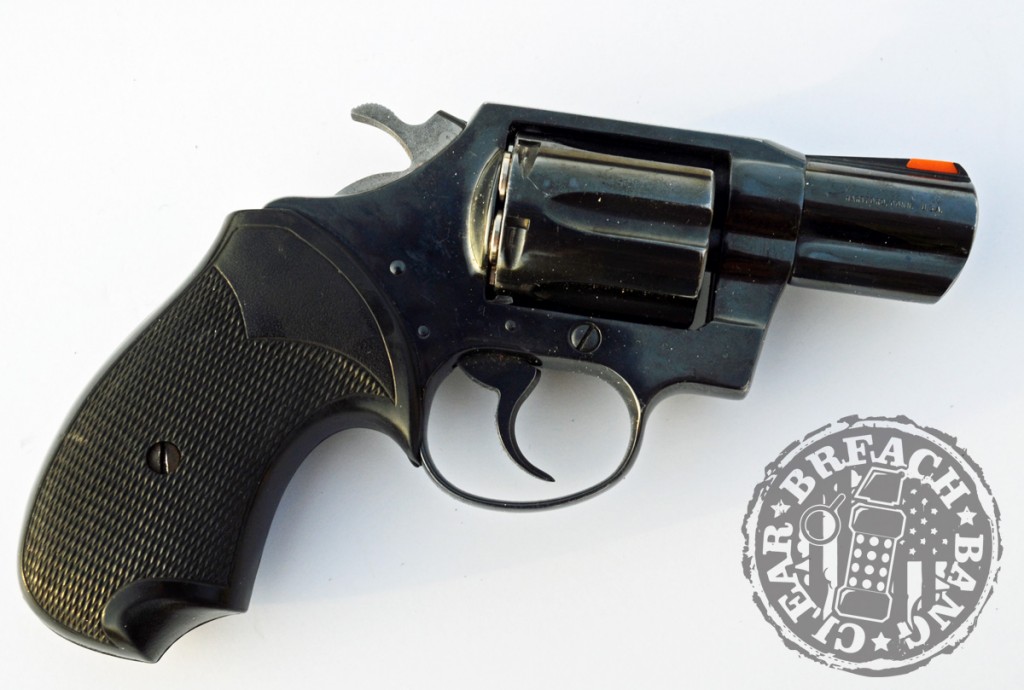 The original Dick Special had an unshrouded ejector rod, common to Colt Revolvers of the time, and Colt wouldn’t install one until 1973 with its third series. Opening the revolver is the opposite of a Smith & Wesson. Colt makes you retract the cylinder latch to the rear as opposed to pushing forward.

After emerging from bankruptcy for the 7th or 8th time, the Connecticut arms maker brought back the Detective Special from 1993 to 1995. Then they apparently determined that blue guns must have been designed for Democrats, and ceased all production. Embracing soulless stainless steel, they rechristened the Dick as the SF-VI, which of course sold about as well as the Colt 2000. The Detective Special never heard from again.

Personally, we think Colt’s president at the time was just getting tired of all the dick jokes.

As far as snub-nosed revolvers go, the Detective Special was the world champion of the .38 Specials, holding six rounds instead of five and having an unbelievably beautiful factory trigger.

I came by this revolver in a unique way. Having mustered out of the Marine Corps with a head injury that limited my civilian job opportunities (it killed my boxing career and future law enforcement prospects) I did what any other separated jarhead would do when he misses the days of people shooting at him or trying to kill him with fire: I became a Private Investigator and picked up skips for a local bondsman while working also for an ammunition and bullet manufacturer. 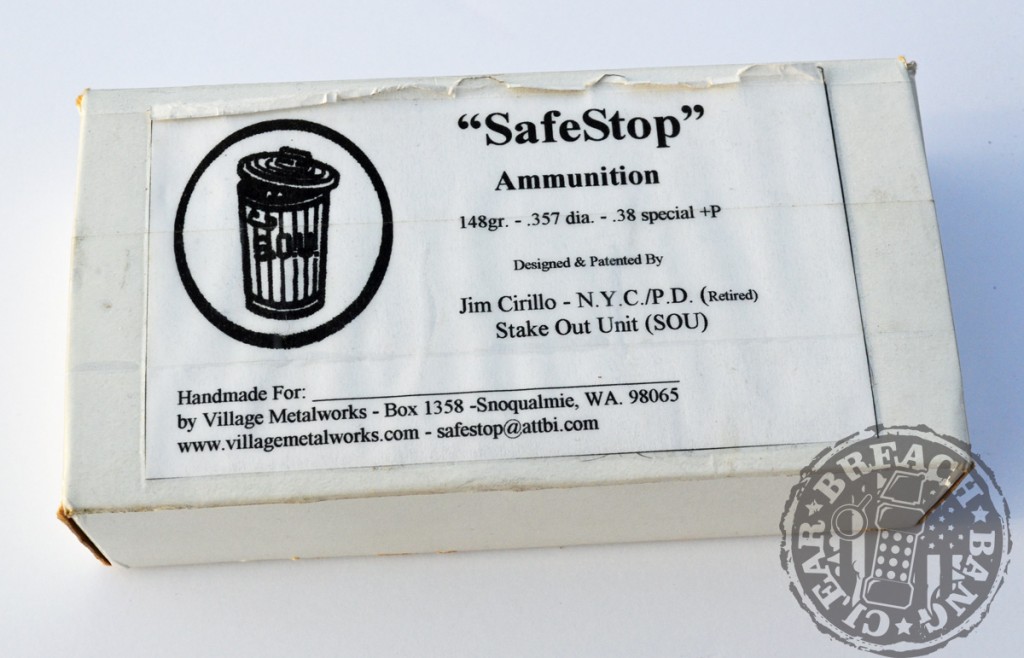 At the time, the State of Florida only authorized three calibers for duty-carry while working as a Private Dick: .38 special, .380 ACP and 9mm. As an avid shooter, I had plenty of guns in 10mm, 41 Magnum and 45 ACP but the only thing I had of that variety was a 6″ Colt Python and an S&W Model 52 Wadcutter pistol. Neither of which were suitable for concealed carry in the Florida winter, much less the summer.

I had been lucky enough to train with Jim Cirillo, a master gunfighter who survived at least 17 gun battles, at the time. He had an extra Colt snubby laying around, took pity on his poor student and sold it to me for a more than fair price.

Cirillo had been a part of the NYPD Stakeout Unit. This was a unit comprised of the best shooters in the department to stake out high-risk targeted locations such as liquor stores, pharmacies, grocery stores, hotels, pawnshops, and jewelry stores. Back in 1968, New York City was a cesspool; criminals would rob locations like these and murder everyone after they took their money.

The Stakeout Unit was disbanded in 1973 for being too efficient. Those cops put down a lot of bad people in a short period of time. Somehow that didn’t sit well with the political intelligentsia.

The gun I bought wasn’t Cirillo’s duty gun from the old days, this was a more modern third version dated to the late 1970s. But it had a modification applied to the front sight, a cut out with an orange insert that Jim could never get Colt to adopt. 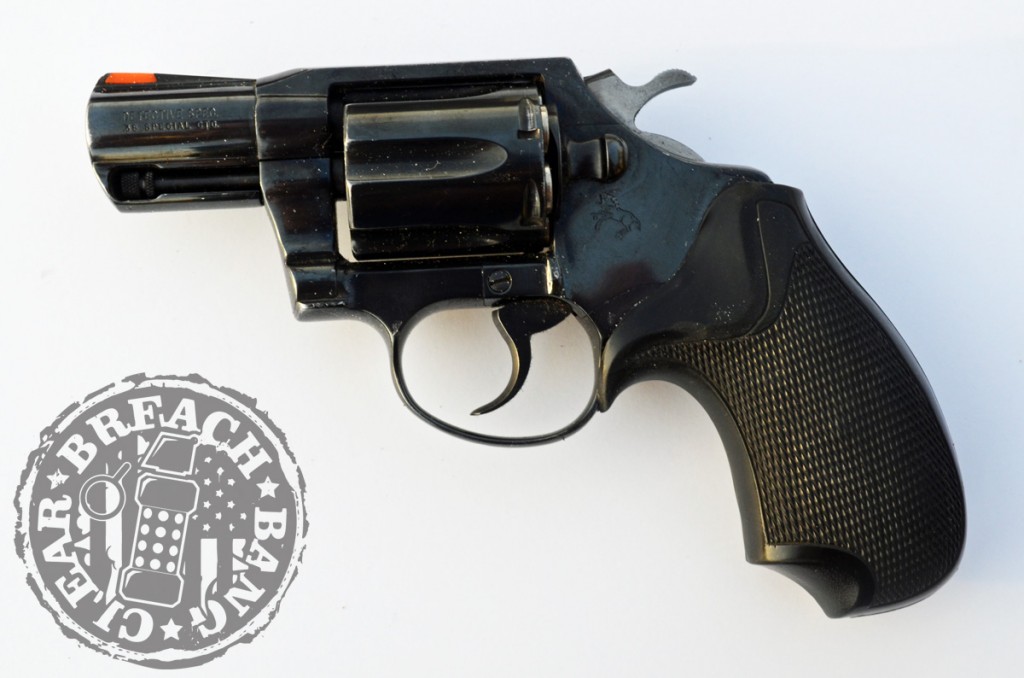 That orange insert makes all the difference in the world if you’re trying to capture a quick sight picture. Of course, Jim would teach me how to shoot without using sights at all during a few of the sessions I shared with him on the range.

I keep it loaded with a unique split-nose bullet design developed by Cirillo. Safestop is no longer manufactured, but these 38 special 148-grain +P rounds are known for their penetration. It rides in an old school DeSantis leather IWB. 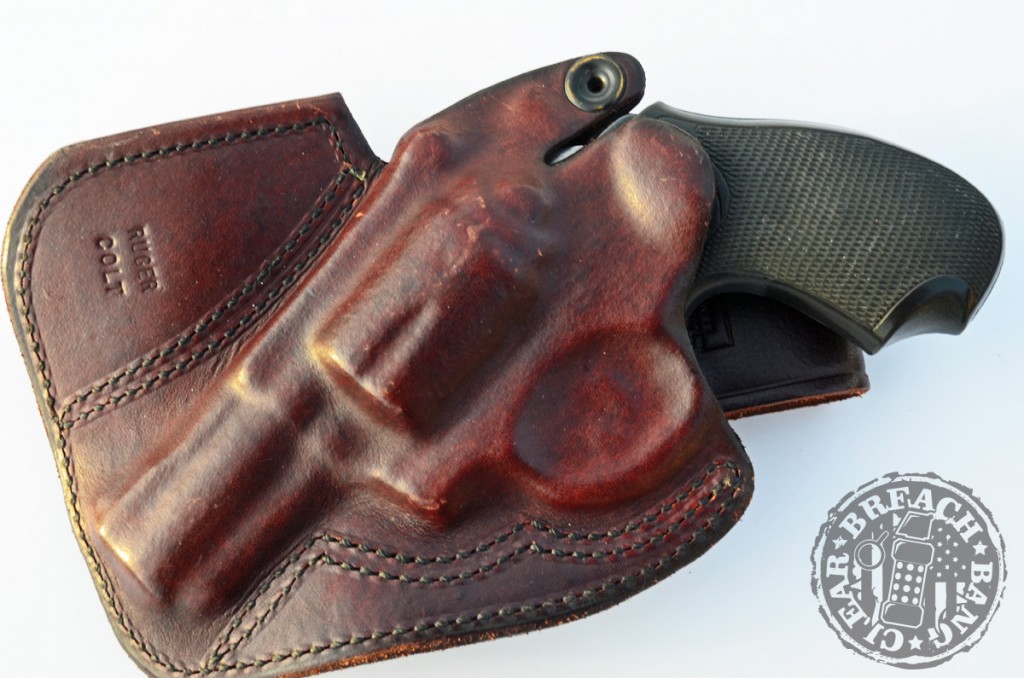 Old Dick doesn’t get carried as often as he used to. As much as I love revolvers, they are slow to reload and the reduced capacity is a relic of a bygone era. Every now and then though it works its way into the carry rotation because this one shoots cloverleaf type groups at 25 feet in double action. 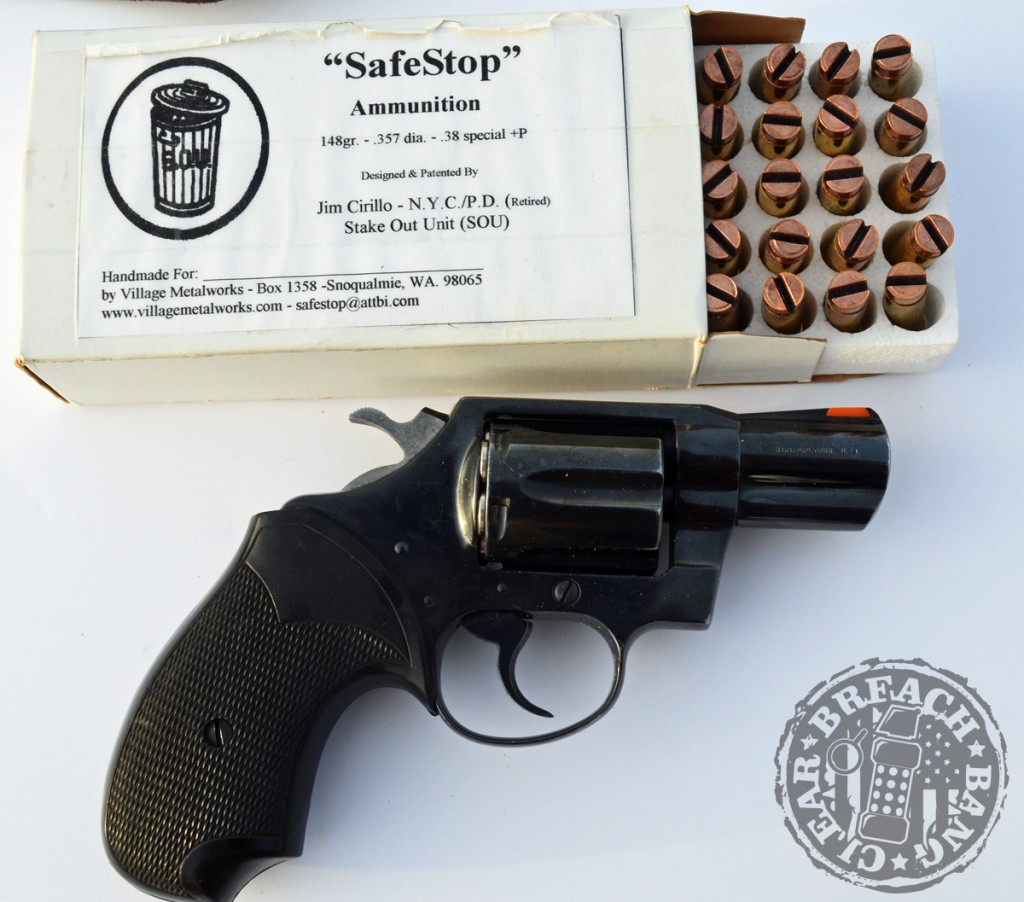 If Colt ever decides to become a firearms manufacturer again and wants a chance at remaining halfway solvent, they could start by producing revolvers of this quality again.

See where the Dick Special made its appearance in movies on the Internet Movie Firearms Database. 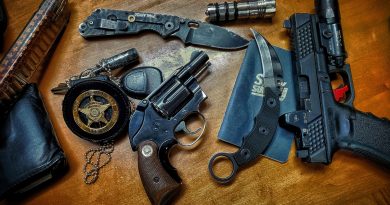 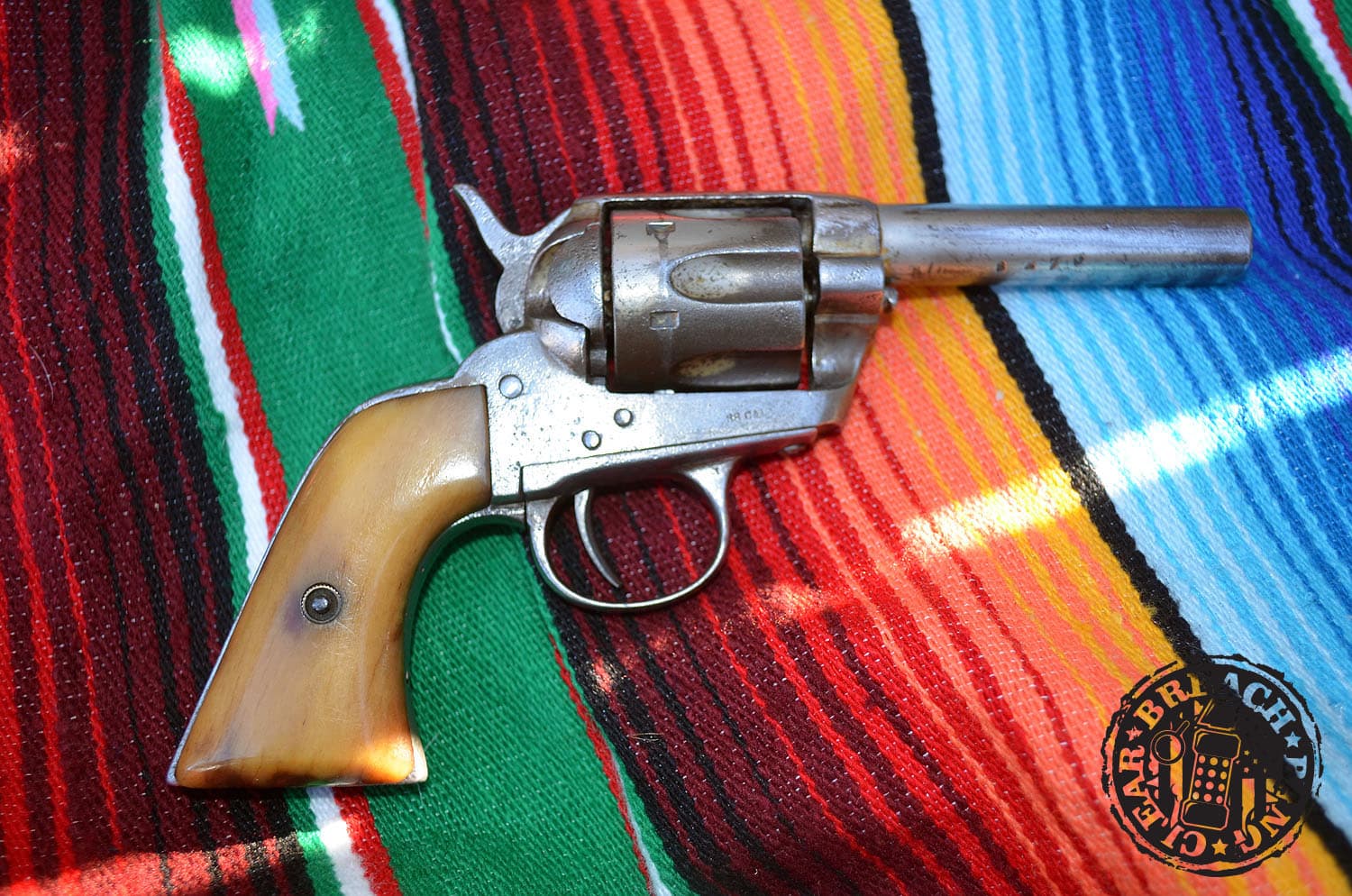 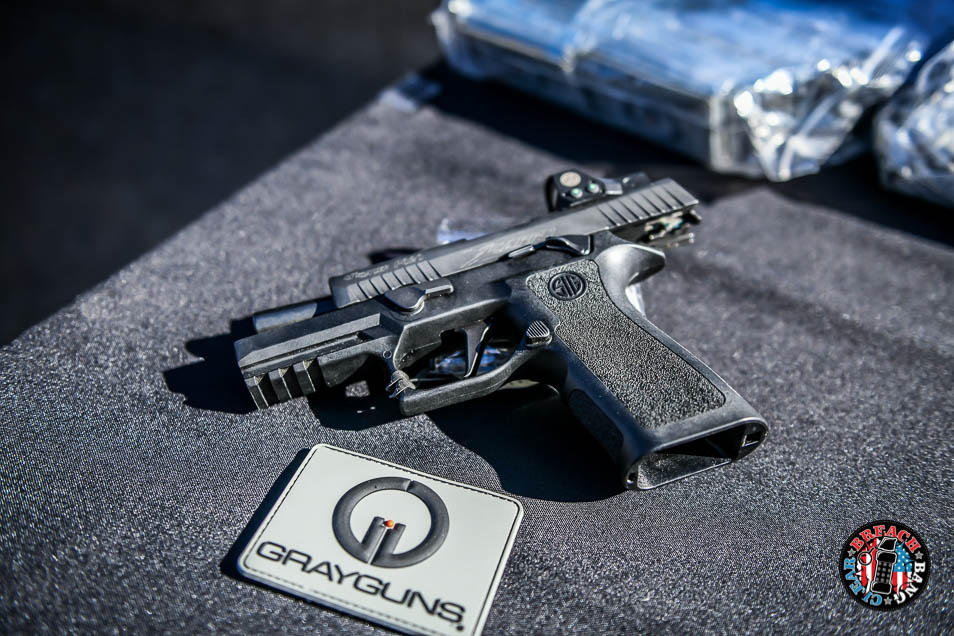