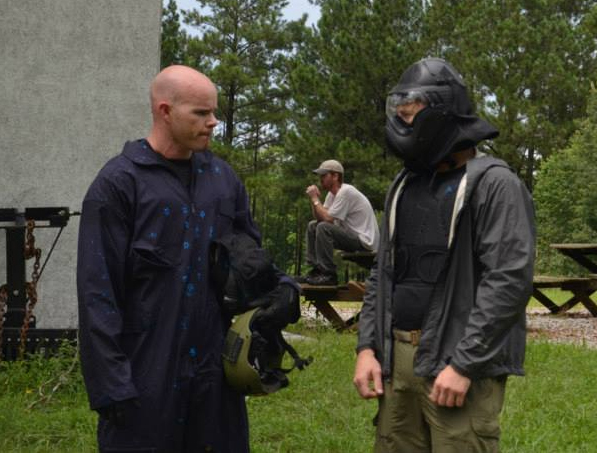 Breach-Bang-COWAN!, as you may know, is the Director of Training for Sage Dynamics. Later this month they are putting on a force-on-force training class for CCW civilians that might be caught in an active shooter event? Why? Because the armed, responsible citizen has every right to be trained to confront such a situation.

You will be attacked by people 100% more often than cardboard. Your threat will behave as a person behaves, which is unpredictable. Because of this reality, training for use of force must include, as often as possible, the ability to validate skills against the most realistic threat you can get, which isn’t going to be paper. Another aspect to this is the human aspect; you simply cannot experience the same degree of stress against traditional targets as you will against a human threat.

Many civilians have never been fortunate enough to engage in force on force training, or to challenge themselves in a chaotic, realistic environment with role-players and active opponents who shoot back. This class will provide that opportunity (he has already secured a great training area). If you’re anywhere near Atlanta, or are willing to fly in to attend the course, we highly suggest it. We’re putting our money where our mouth is. One of our friends, a CCW carrier with no prior “formal” training, has enrolled, and two of our minions are actually sending dependent spouses and/or adult-age children to go through the class. Check it out – there are still a couple of slots left. Enroll here:

Owning and keeping a firearm is a fundamental right. It is American and it is a symbol of freedom. More than that, it is a reflection of you taking responsibility for the protection of your family, your country and yourself. It is a conscious decision to own the tools necessary to stand against predators and wolves. It is a tangible solution to the threat of injury to your loved ones, a tool to deter those who might wish you harm. By providing a means of defense even in contests of unequal strength, firearms provides a balance; they mitigate the advantage of strength, threat of violence or the willingness to do harm from those who might otherwise prey upon those unable to defend themselves or their way of life. 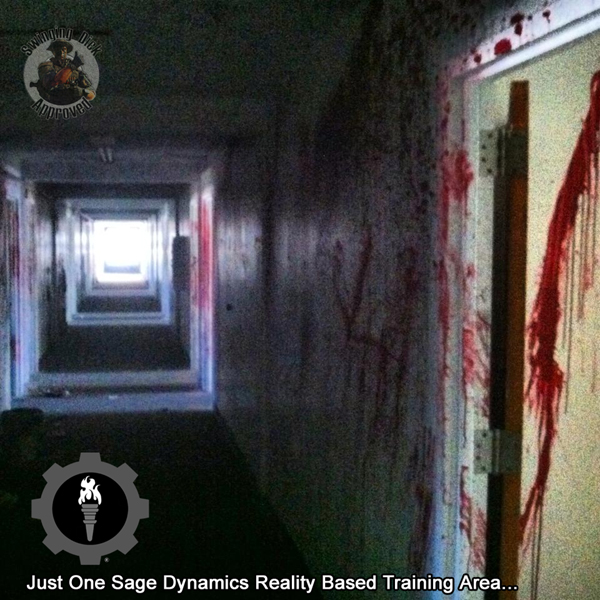 This video isn’t focused on an active shooter, but it does illustrate some of the benefits of reality based training.