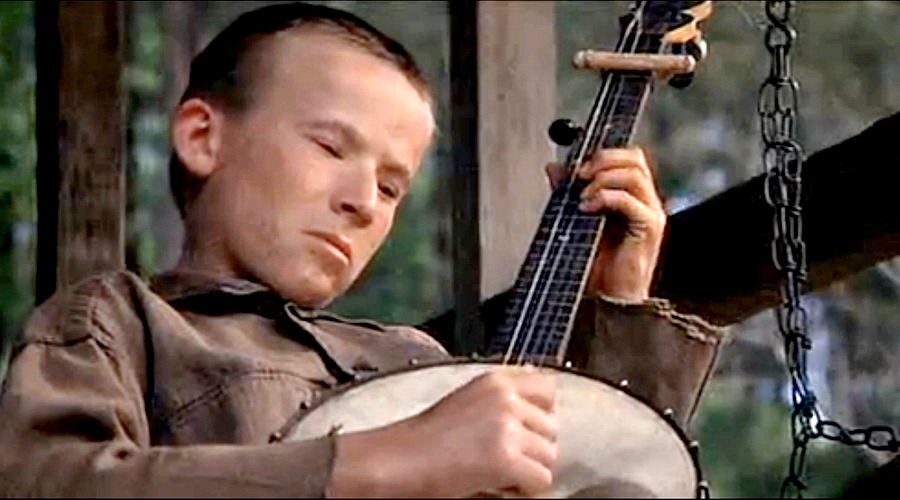 Today’s guest article comes to you courtesy of a high-speed gentleman we roofied last night in New Orleans. We actually vetted him twice because, despite his propensity for spending time in the water, he doesn’t have perfect hair. In this treatise, his first for us, he’s going to give you his perspective on how to avoid getting your TTPs all…Appalachian. He’s also gonna be pissed because we changed it to a listicle, but he’ll get over it.

No, I’m not talking about hitting on your sister (though I hear she’s hot). Informational inbreeding is a situation that occurs when individuals, units, groups, or organizations rely solely on information gained and kept within their own ranks. Much like a bad game of telephone, a group can end up twisting and altering its own knowledge base if not exposed to outside influences and instruction. There are some huge contributing factors that lead to these scenarios and below are a few ways to avoid the pitfalls:

The ongoing battle between the “tactical” and “competition” shooter is humorous to watch online. But when two A-type personalities take to a keyboard war in cyberspace, it doesn’t help anyone. There’s also a common perception among shooters with a military or law enforcement background that the competitive world offers very little. They falsely believe anything learned on a one-way range is meaningless, and doesn’t translate to “real world” scenarios. Often this is based on the fear of leaving their community’s comfort zones, and facing any possibility of failure at something different. The idea of attending a competition, only to be shown up by a “weekend warrior”, is sometimes the only deterrent necessary for the ever self-righteous operator to stay home.

Keeping it in perspective but in reverse, the competition shooter who thinks their .9 second draw while donning MultiCam pants gives them the right to talk tactics, is also letting their ego go too far. Shooting ability is a small fraction of what’s required for law enforcement or military service. Someone needing two IV’s and oxygen just to climb a set of stairs doesn’t have what it takes to suit up and go to war, regardless of how fast they put lead on target at five yards.

But the possibility that someone, or some other group, may be better than your at something should not be a reason to never interact. How many instructors spend more time selling you on their résumé than they do actually instructing? Many industry “personalities” love to drink their own Kool-aid, sticking to an equation that “works” and feeding off a reputation earned eons ago. Now ask yourself how many people in the industry spend three to four years building a small résumé, just to attempt to profit off of it for the next fifteen to twenty years? Realizing that you may be lacking in an area should be the reason to make time to exchange/learn new information. Everyone has something to offer, whether it is something to incorporate in a training regimen, or validation in the way you currently do something.

Intraservice or department rivalry is all good and fun until it affects your ability to get better. Within your ranks, there could be a large amount of experience, but that doesn’t mean you’ve learned every lesson or tested every procedure. I hear many stories about different units working in the same area but never interacting with each other, because of a difference in procedure or focus. Instead of dismissing each other as being wrong, there are very valuable lessons to be gained from each other’s experience. They may have learned some lessons the hard way, that you may have yet to endure. You could possibly save yourself, or your unit, some hard travels by swallowing your pride and reaching out. This doesn’t make you any less valuable or negate your group, but actually makes you much more professional and competent. The best shooters or units in the world are constantly looking to improve and get every last bit of information or edge they can, regardless of the source. 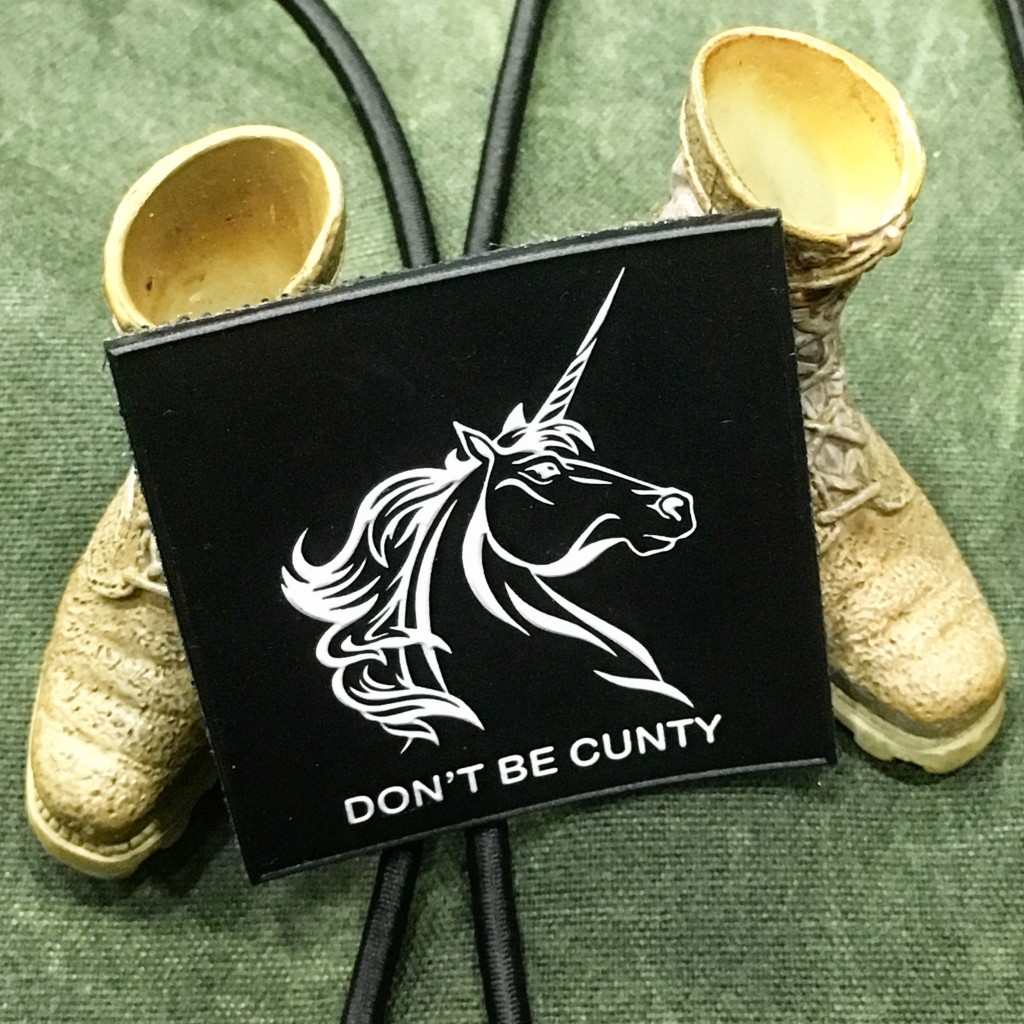 “He’s the fastest guy out here, so he’ll help make us all faster.” Just like in high school, there is always that person. The guy that everything comes easy to, who’s just naturally strong, and who others try to emulate in the gym or on the field. Listen, some people are just naturally talented. The perception that whatever “that guy” does must work for everyone because it helps him excel, is a huge misconception. Some people are just blessed with talent, and pick up information faster than others. This skill does not always translate into them being able to teach the same skill to others in an understandable way, nor that technique working for some people. Teaching or instructing may be a natural ability or a learned skill, but it doesn’t always come with natural shooting ability or physical prowess. Just because a person is at the top of their community doesn’t mean they are of all similar skill and talent. Some who can’t do can teach, and some who can do can’t teach. That doesn’t mean you ignore something different. Refusing to compare yourself against others is like sitting at the top of your own personal mountain, looking down so as to avoid noticing any peaks that might be higher than your own. 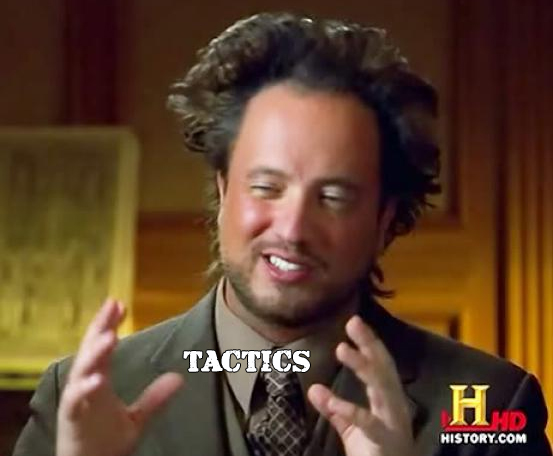 Believing that the .308 is the best tool for the job, because it served you, your dad, and maybe even your grandfather, is analogous to those groups or units who hold on to equipment, techniques, or tactics, simply because it works. While the world is advancing around them, what “worked just fine” in the past, can quickly become archaic and possibly even dangerous. Bolt action Springfields at one time were used in the same role as an M16, and we won the war. Both weapons were battle rifles in the military, but would you still want to deploy with the bolt action Springfield? A unit’s love affair with an issued firearm or old techniques can greatly limit their ability to grow. It can leave them inhaling the dust of other like groups or units, who are strides ahead. While all new equipment or tactics should obviously be tested and vetted, not looking at them simply because they may or may not work as well as your current situation greatly reduces your room for growth.

In the end, you can lead a horse to water, but you can’t make him drink. Some people will resist change, and contently sit in their happy place praying that nothing kicks them out. It’s often uncomfortable to bear witness to your weakness, but only through identifying where you lack strength are you able to improve upon it. It also isn’t an easy thing to swallow, that people you consider competition may have something you can benefit from. Your experience, whether minimal or vast, will never be a foundation strong enough to never need attention or more improvement. You should seek to at least occasionally get out of your lane, outside of your familiar territory, and push your limits. If you seek information from even the most unlikely places and always seek to challenge yourself and your weaknesses, you’ll be pleasantly surprised at how much you can really gain and how much better you can be as an individual and a team. 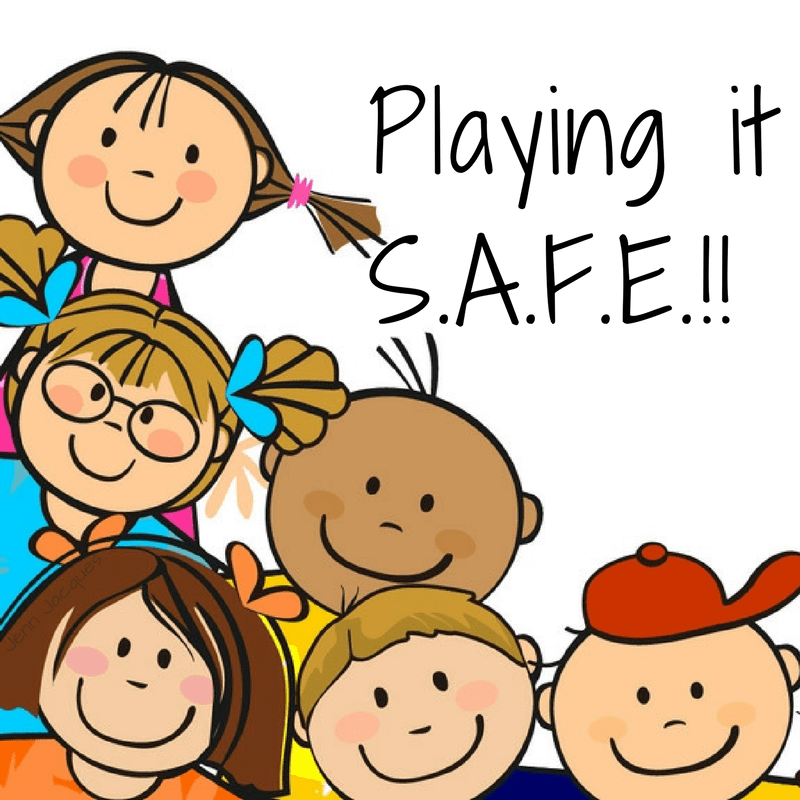 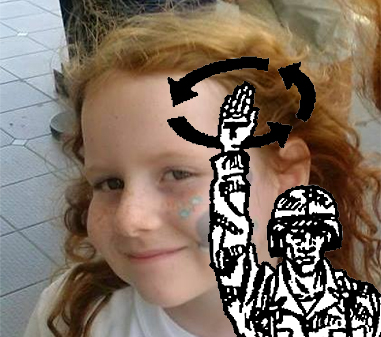 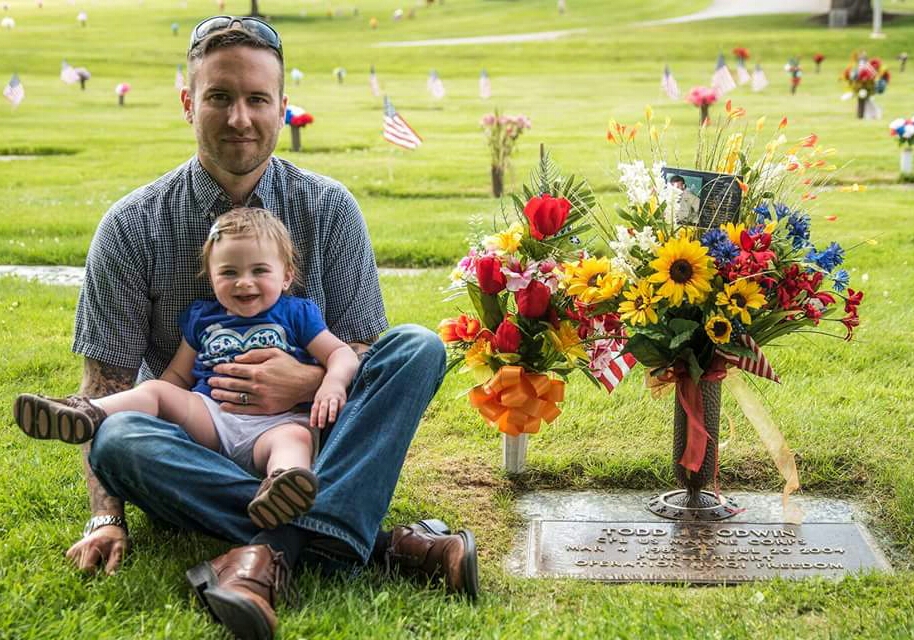 A Smile, not Tears, on Memorial Day