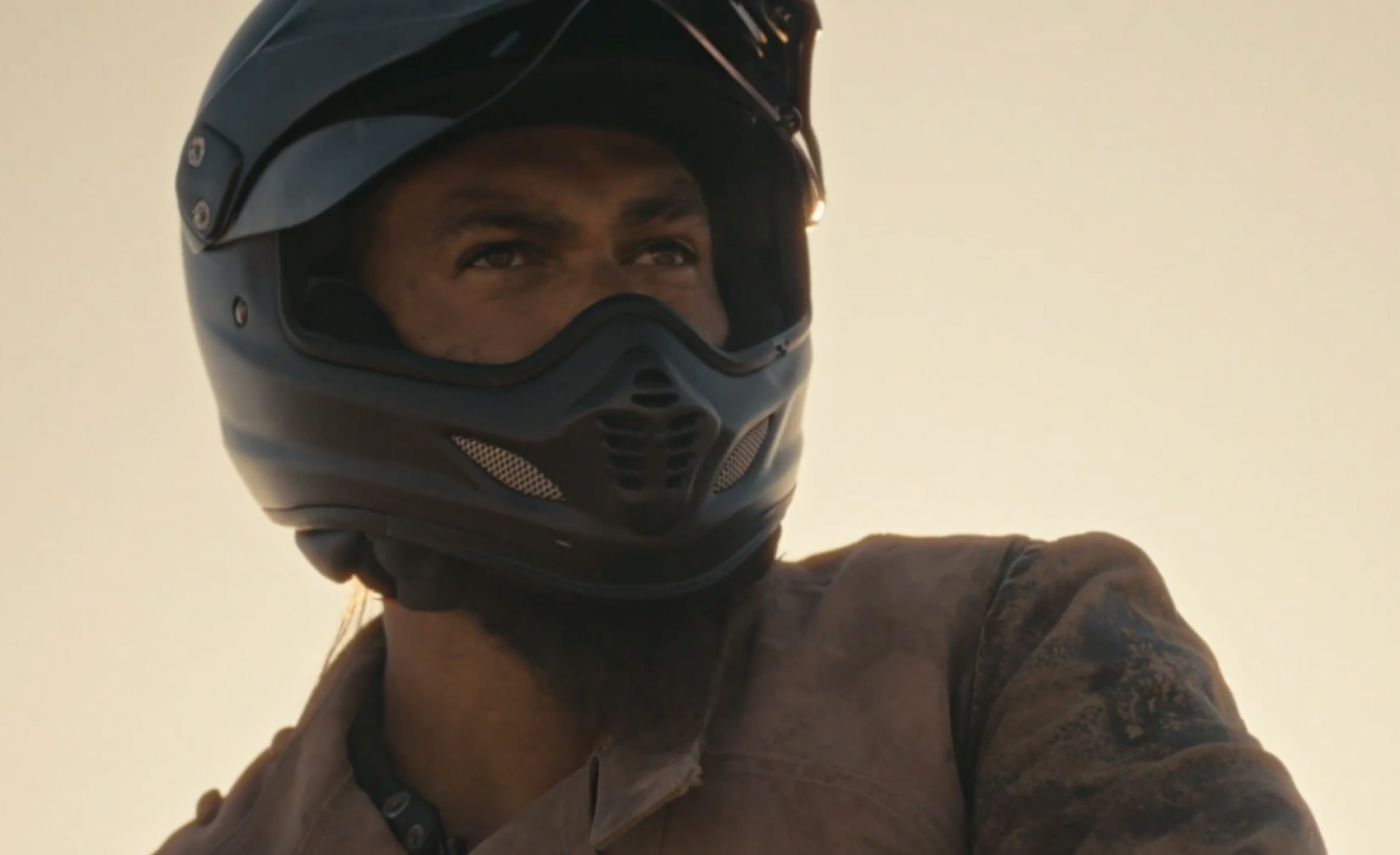 Know who that is in the picture above? That’s Jason Momoa, i.e. Khal Drogo, Ronon Dex, and Aquaman. Or, as some of the girls we know refer to him, Wet Thor. (That’s a double entendre, probably.) When not out-simmering Smolder Bravestone and dropping panties, Momoa apparently rides motorcycles. Which is no doubt why Harley Davidson chose him to help launch the new offroad adventure Harley (i.e. the Pan America) next Monday. 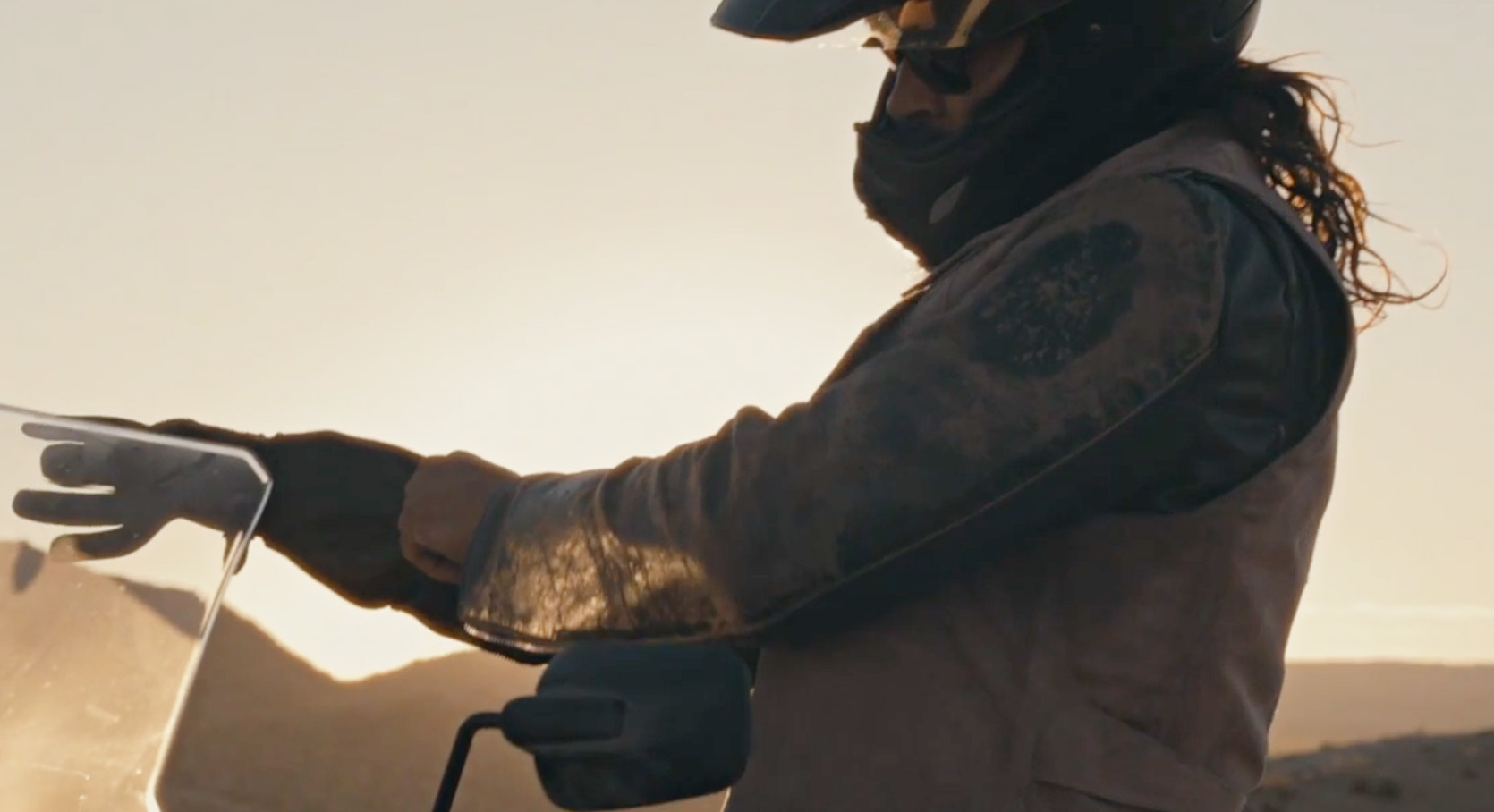 Khal Ronon Arthur Declan Drogo Curry, pulling his gloves on before hitting the desert on the new adventure Harley. HD describes it as an “adventure touring motorcycle”.

⚠️ Note: Wet Thor should not be interpreted derogatorily. Thor was played by an Australian. Aquaman was played by an American. That automatically puts him higher on the food chain (no offense to our friends down under). Also, and we say this with an uninterrupted entire lifetime of dedicated heterosexuality, the dude’s hot. Hell, we might hit it ourselves given the chance. We’d damn sure play gay chicken with him.

The new Harley doesn’t really look like a Harley, but WTF do we know about motorcycles other than we like to ride them?

How much will the Harley Pan America cost?

According to RUMINT (and the Brap Talk motorcycle podcast), it looks like the Pan America adventure Harley will start out around $17k, possibly going as high as $20k. Presumably Jason Momoa not included.

Now, we don’t know a helluva lot about the new bike as of this writing. Just the very basics, most of which have been covered elsewhere.

“Aside from the look, the engine is the only other piece of the puzzle Harley has given us so far. The OEM confirmed the introduction of two brand-new engines, one of which will be used in the Pan Am. It unveiled its new Revolution Max V-twins at EICMA 2019, initially launched in two versions.

The smaller, 975cc iteration was going to underline the Bronx streetfighter, which has since fallen off the map. The bigger 1,250cc twin is the one that will power the upcoming Pan America. While power figures have yet to be confirmed, Harley announced that its bigger powerhouse is expected to produce “more than” 145 horsepower and “more than” 90 lb-ft of torque.” 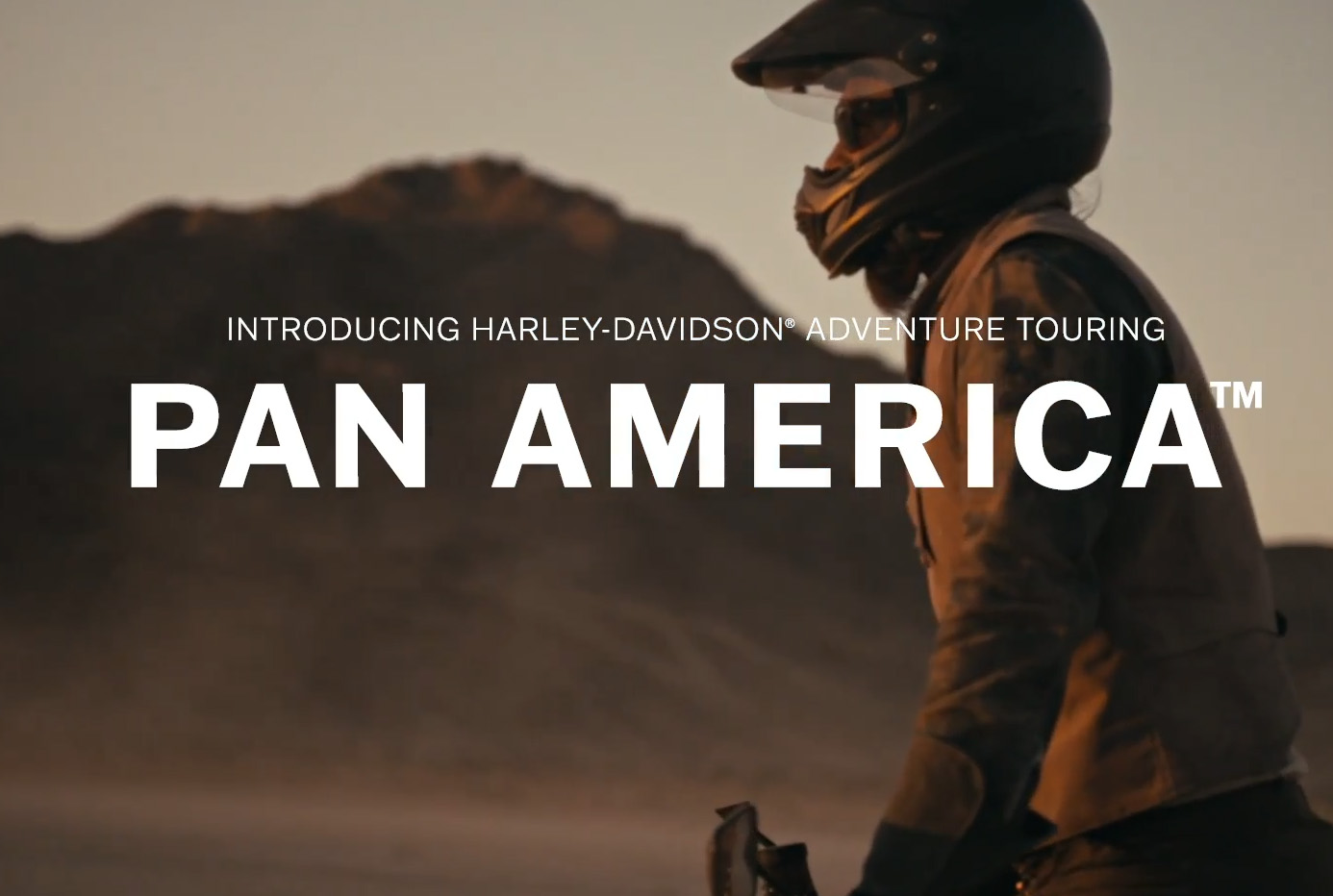 Know who else smolders on a motorcycle? 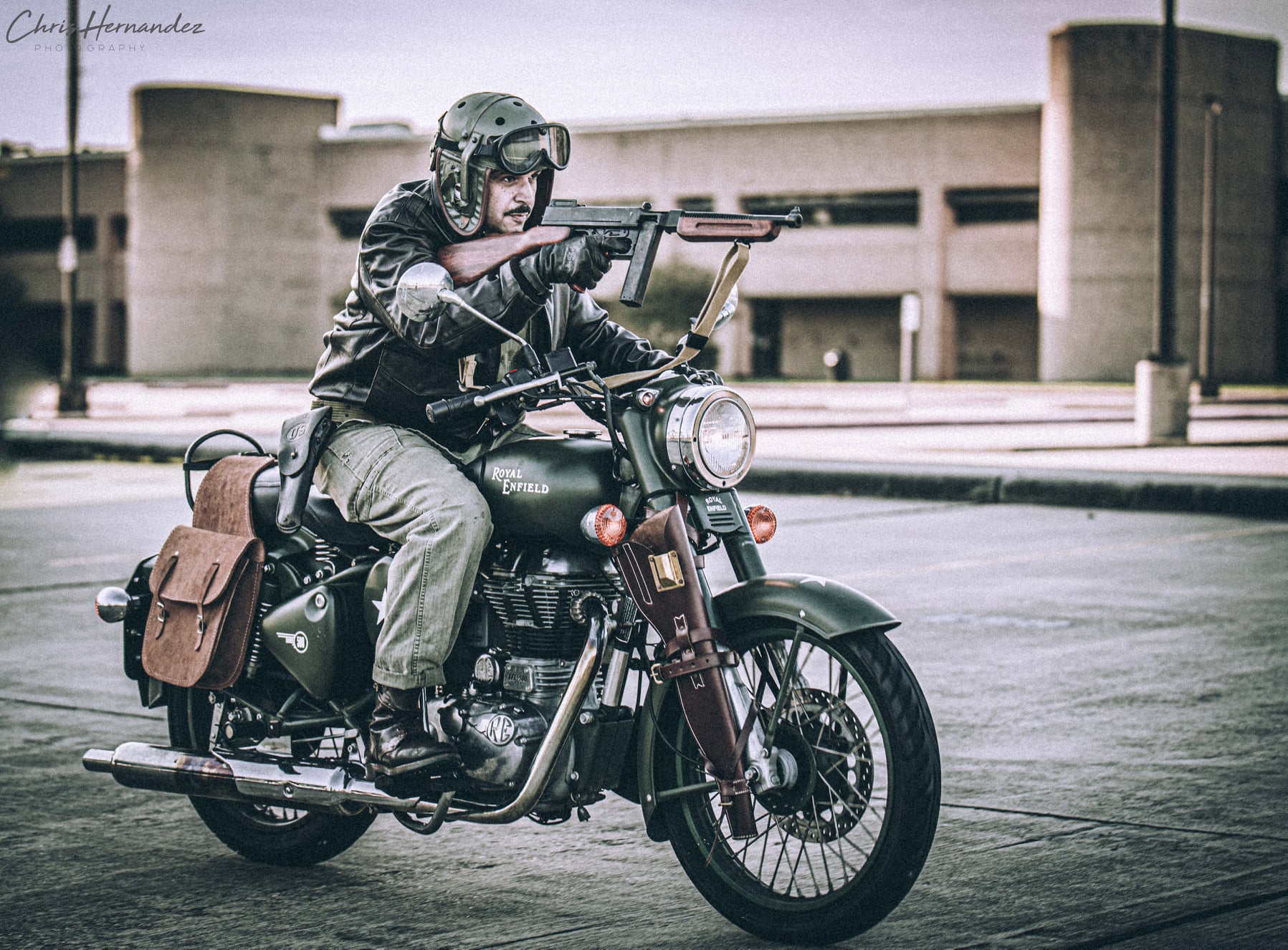 Chris by God Hernandez, that’s who. Sexy swelters off that sultry scribe like a heat shimmer over pavement. Now go buy one of his books.

Here’s the official reveal trailer for the Harley Pan Am. 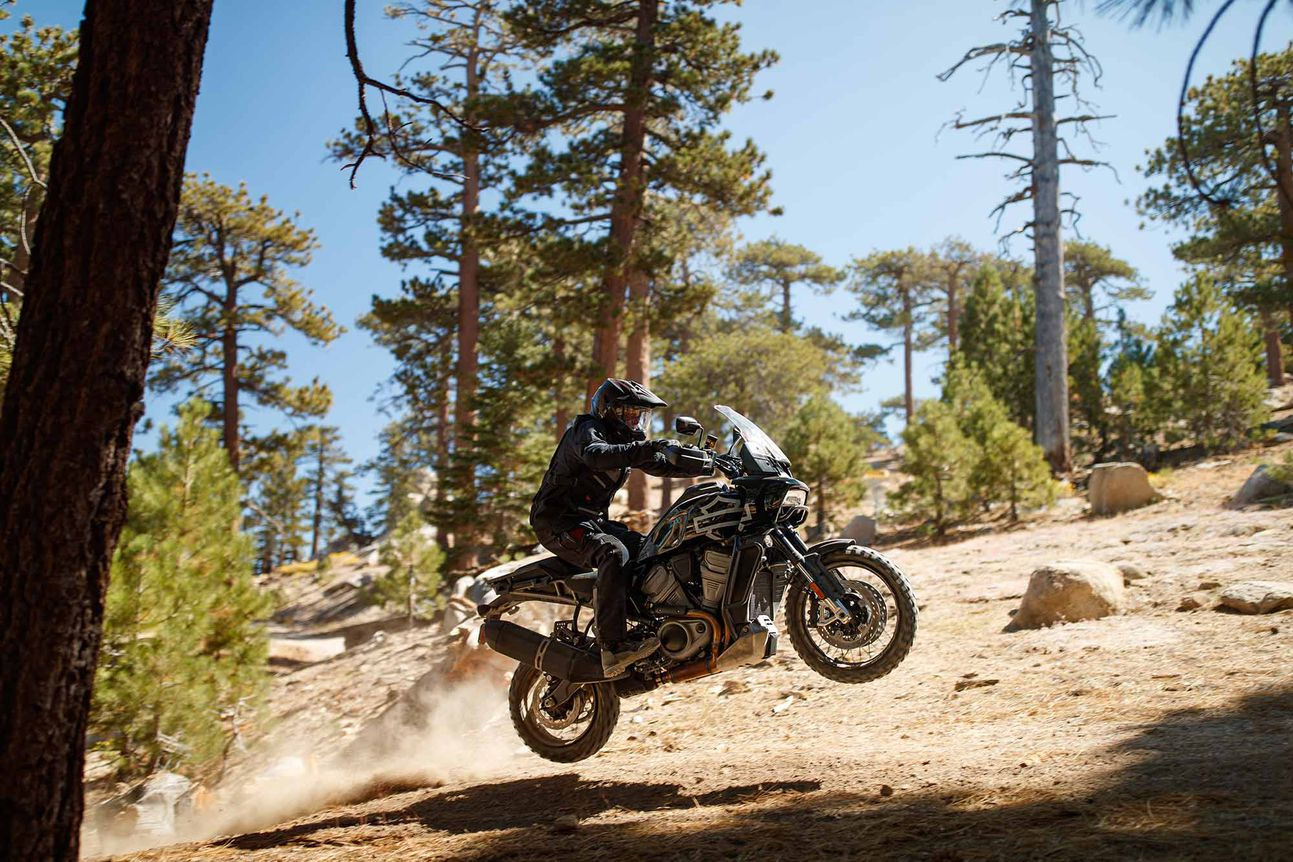 In 2021, we plan to launch our first Adventure Touring motorcycle. The Harley-Davidson® Pan America™ redefines ADV with a new powertrain and category-firsts: all to help you find freedom on your own terms across new terrains.

Learn more about the Pan America 1250 on the Harley Davidson website.

We’ll update you once the specs for the new bike come out.

Meanwhile, here’s another picture of Wet Thor on that adventure Harley. 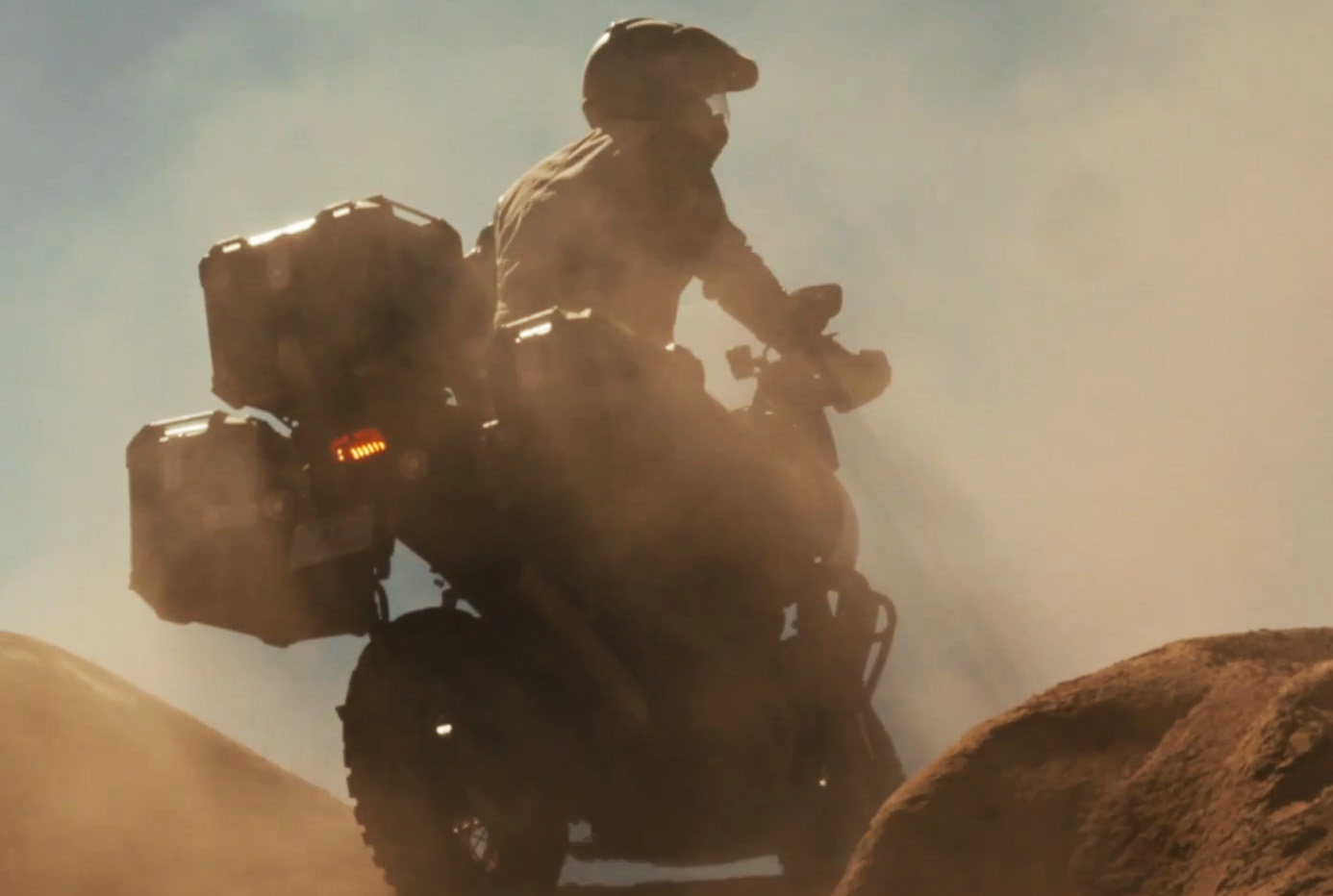 Here’s another picture of Chris on his Royal Enfield.

Damn, you can barely tell Hernandez and Momoa apart without getting up close. It’s all that smolder, probably. 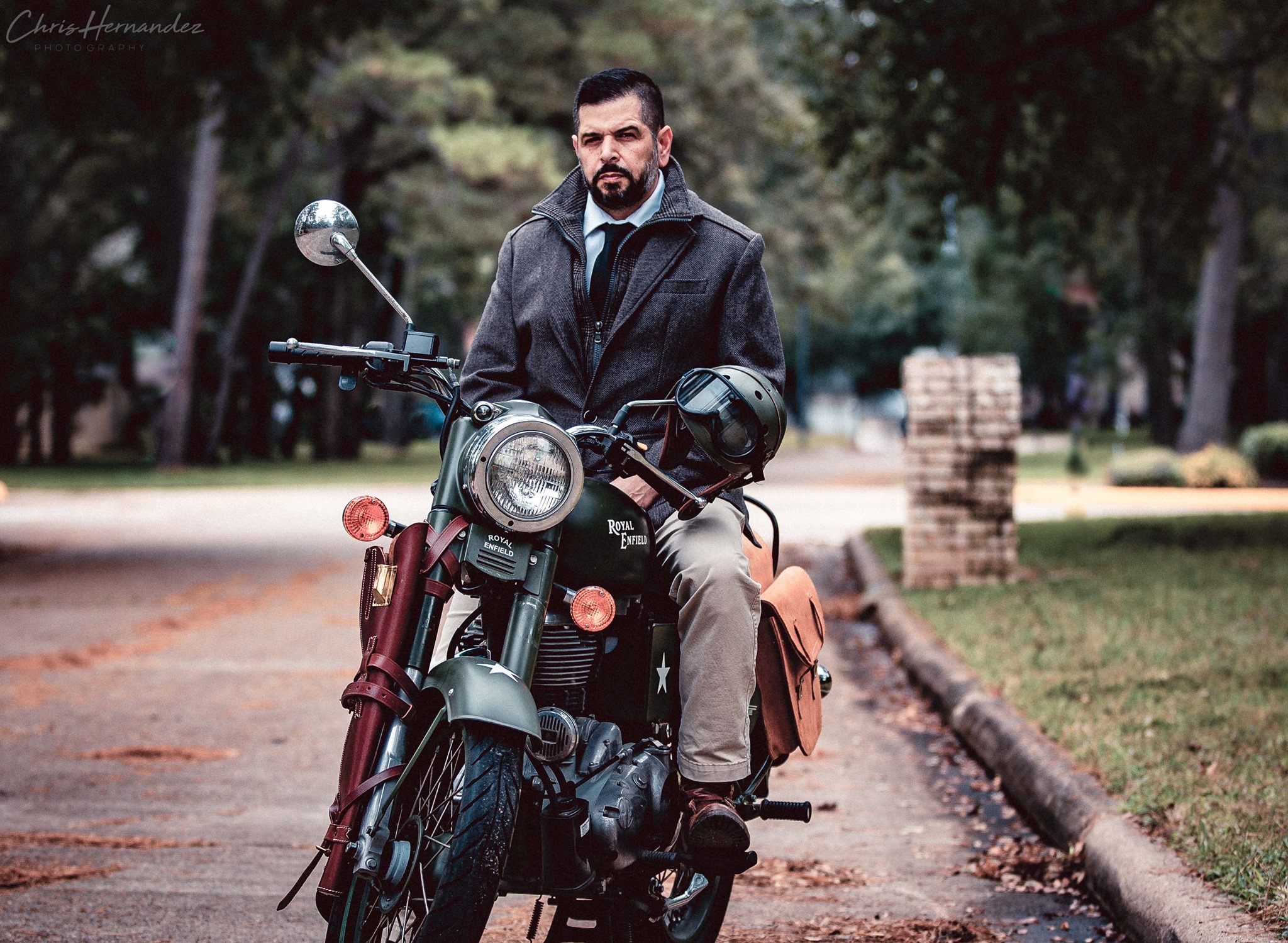 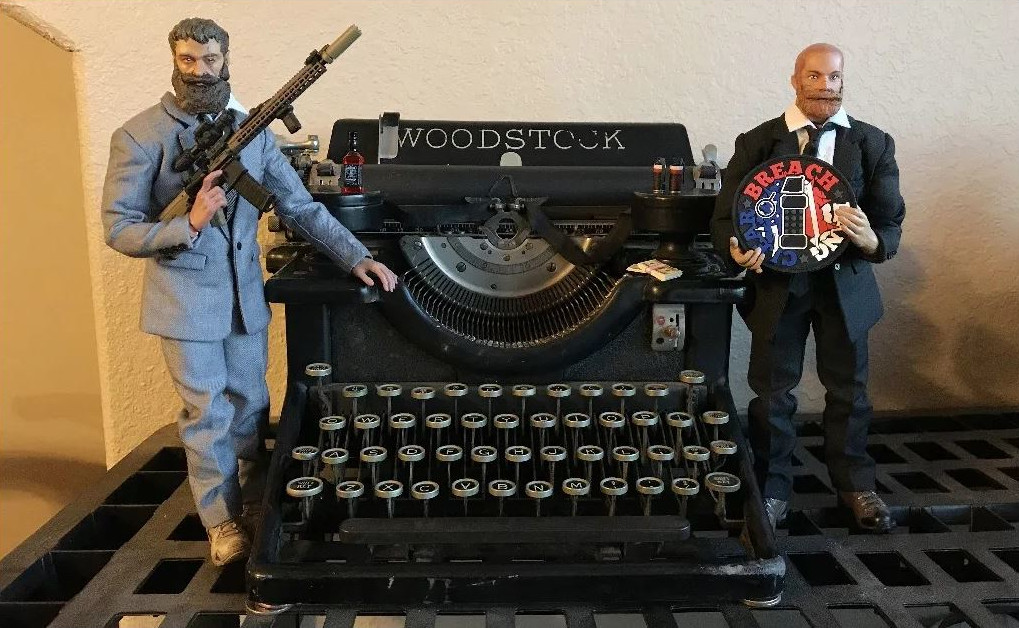 We’re the Mad Duo. We fight evil so you don’t have to.