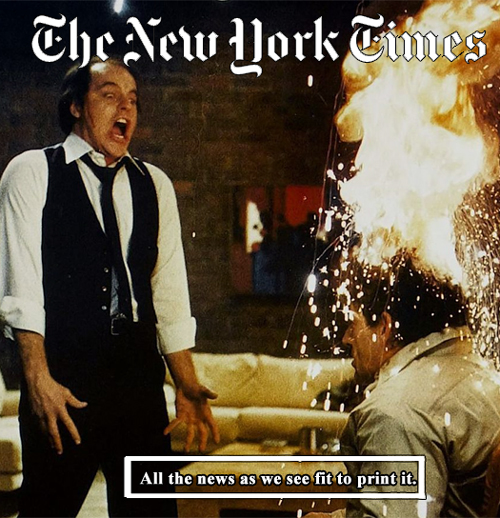 Yesterday the Editorial Board of the New York Times published an 0p-ed call to action entitled, End the Gun Epidemic in America. The tag line? “​It is a moral outrage and national disgrace that civilians can legally purchase weapons designed to kill people with brutal speed and efficiency.” In it they discuss those “weapons of war, barely modified and deliberately marketed as tools of macho vigilantism and even insurrection.”

Yeah. Insurrection. Moral outrage. Lack of a sense of decency.

So, we were going to write a response to this peurile, disingenuous article, but our head hurt so bad after reading it we just couldn’t do it. You ever see or hear something so stupid it gives you Forest Whitaker eye? Hits your skull with so much fatuous, contrived fuckery that you’re afraid it’s gonna do a Darryl Revok number on you? Yeah, that was us.

Luckily for us, Jeff Edwards of Unprecedented Mediocrity did so first, and he was far more eloquent (and polite) about it than we woulda been. Which is a Good Thing.

We will always self-correct as time goes on and sooner or later, America gets what America wants. However, the founders set an intentionally high bar on altering the rights they fought to secure. A simple majority won’t get it done, but a morally outraged nation can make it happen quite quickly. Yes, the founders perhaps didn’t foresee the advancement of modern weapons of war, but they didn’t foresee women getting the right to vote either. It was a moral outrage and national disgrace that women couldn’t vote at one point in our nation’s history, but when America woke up to realize that, they changed the constitution to reflect it. For that reason, I am not 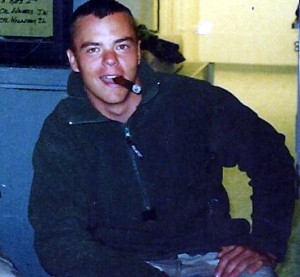 Want to read more? You know you do. Check out the rest of what he has to say right here. 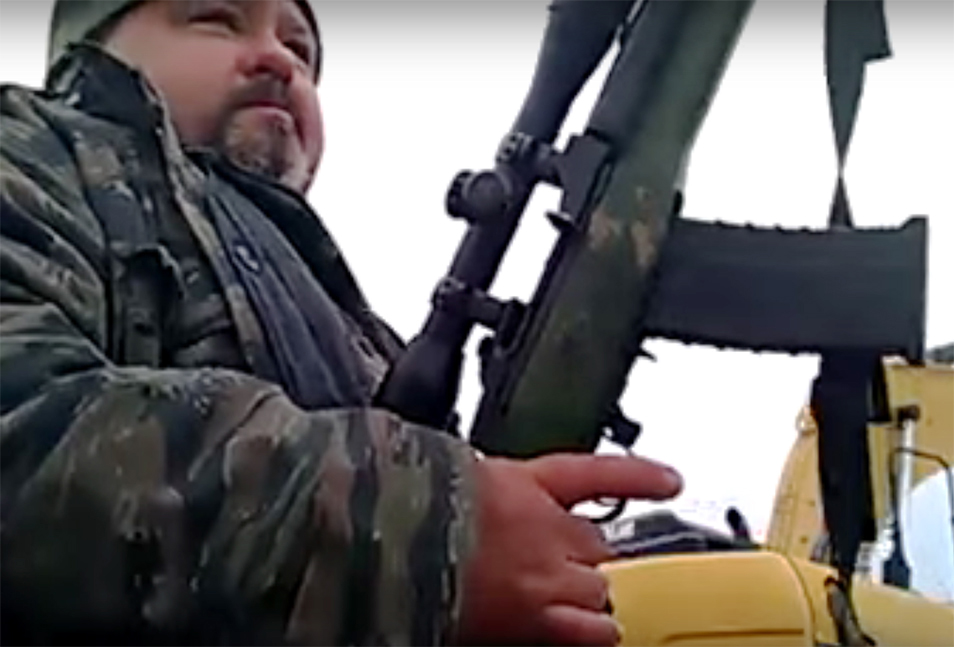 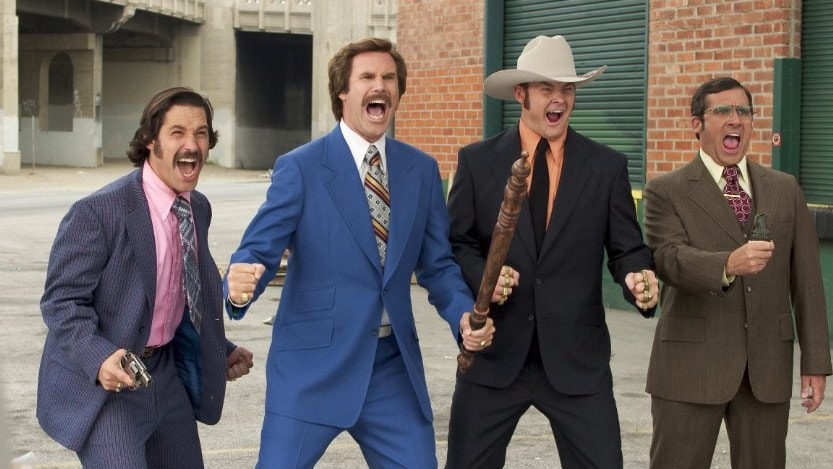 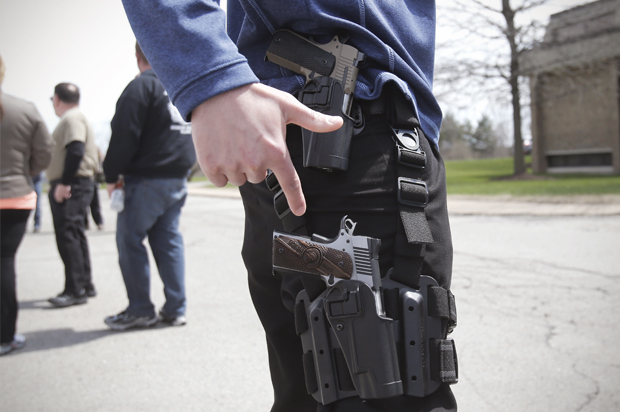 Carl of the Open Carry Movement; Don’t Be Carl

6 thoughts on “Addressing the NY Times and their "Moral Outrage"”