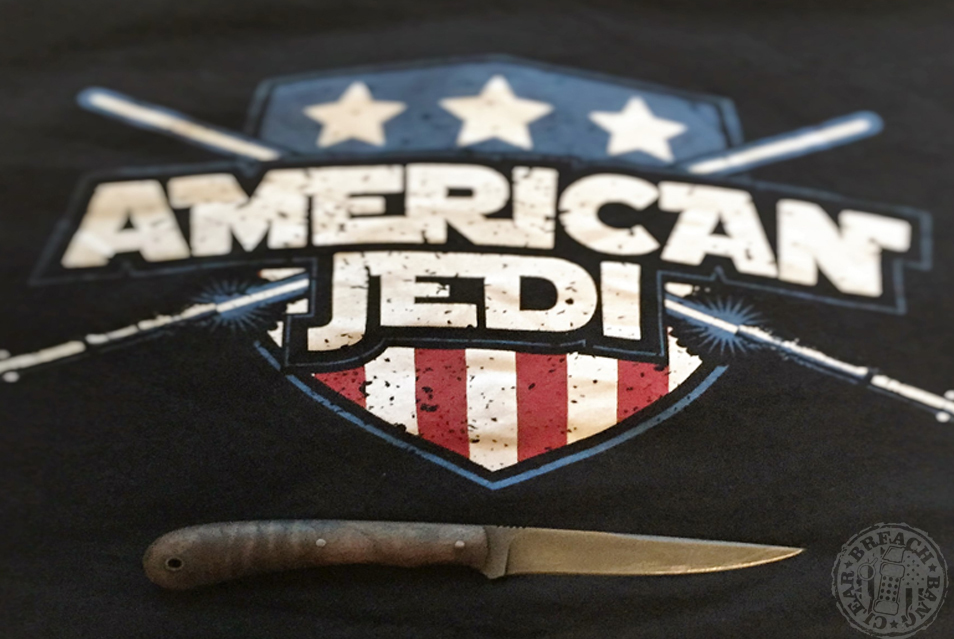 Like Magua on a Little Bird: the Winkler Operator

A Classic Blade for the Modern Warrior

What if I told you that you could have a knife that looks equally at home in a buckskin sheath on Magua’s beaded woven belt as it does on a nylon MultiCam plate carrier flying through a war zone on the side of a dark-skinned Little Bird?

Such a knife exists. 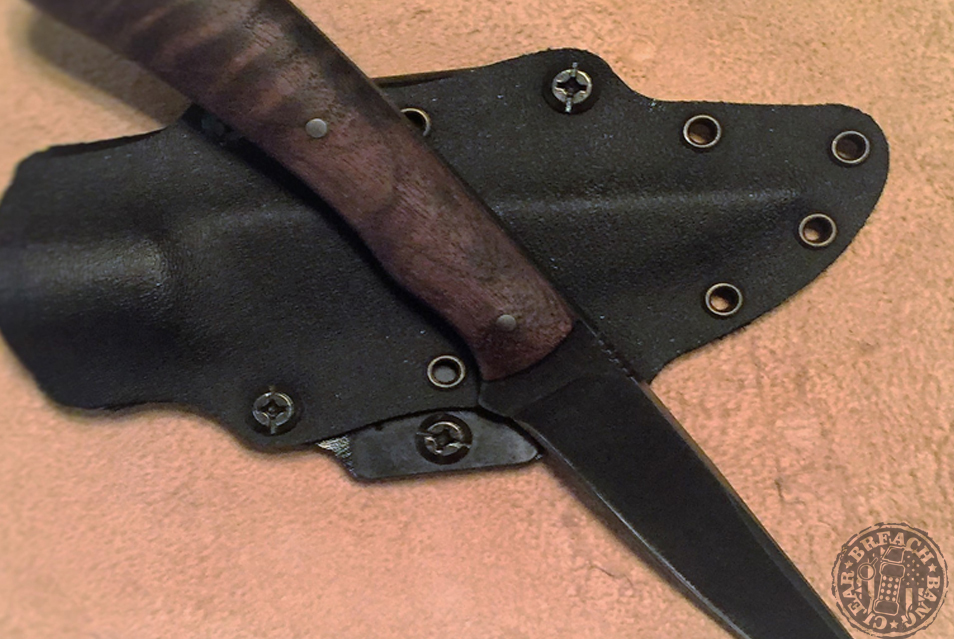 I select knives based on looks and manufacturer. Yep, I am unabashedly that shallow, and although it seems contradictory I also need a blade to accomplish simple tasks but remain unnoticeable when not in use. I need different blades for different tasks, and when one blade can accomplish those tasks and has the classic American style I love so much, I’m in.

Enter the Winkler Operator, a short-bladed belt knife with a classic American design for the modern era. 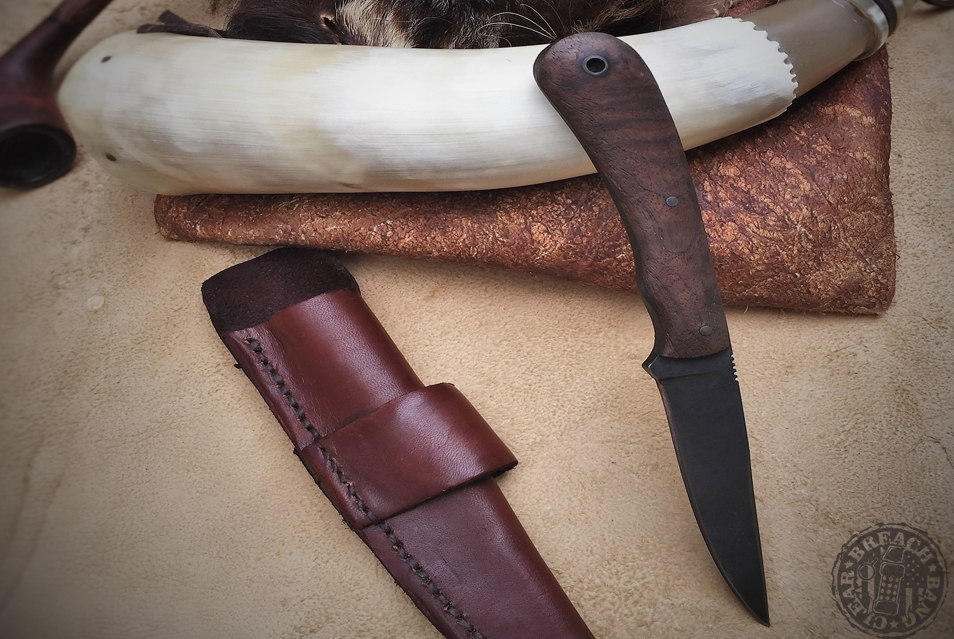 The Operator was designed by an actual operator, who wore the official title as it was originally coined. He has seen action as a Navy SEAL, a law enforcement officer, and an Army Special Operations soldier at the highest level. More importantly for Winkler Knife end users, however, is that the designer not only understands knife and tomahawk designs but also chose to work with Daniel Winkler. Winkler, of course, is the is the guy who can make it all happen. The four inch distal-tapered Operator was born from their joint expertise and love of classic knife designs (the Operator’s blade shape is similar to some early British trade knife shapes of the 18th Century). 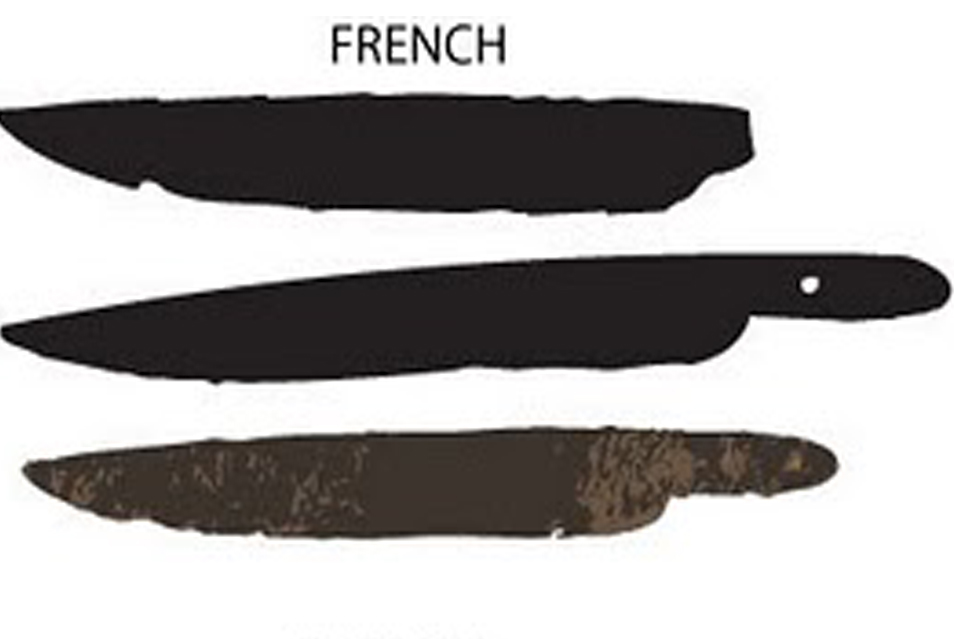 The shorter blade makes it less cumbersome, lighter, and quicker in and out of the sheath. It is an ideal blade length for most knife uses because it has plenty of depth for gutting and skinning while also having plenty of spine for stabbing and cutting heavier materials. The shorter length allows for a multitude of carriage options as well, from horizontal or vertical belt mounting or mounting on kit. 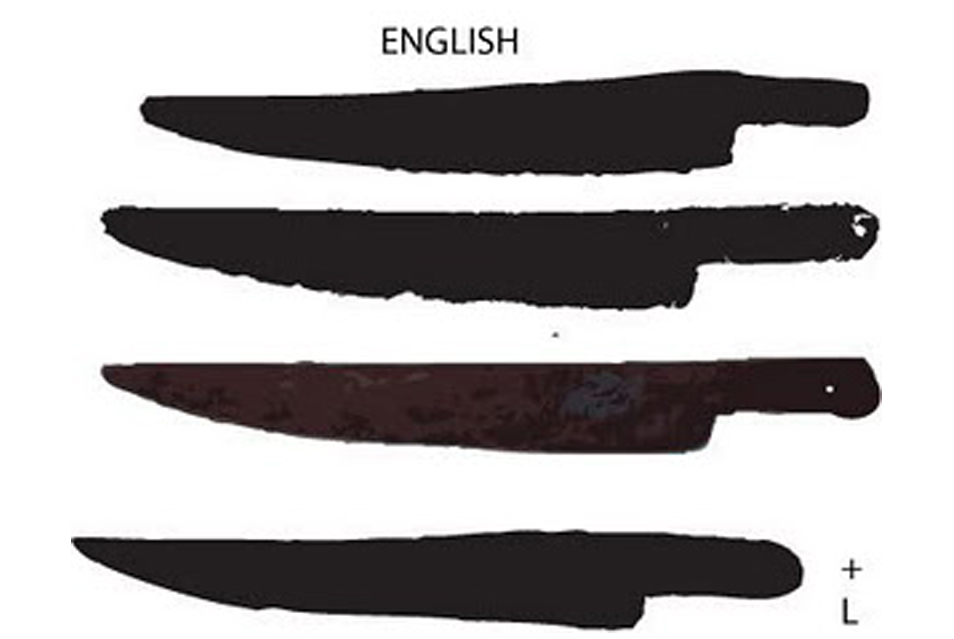 Like any good operator, the knife is equally at home on a hunter’s belt or warrior’s plate carrier; it transitions into any situation with ease. The blade is designed to cut and stab, making it useful as both a cutting tool and a self-defense knife, which is where the blade and handle design really shine. 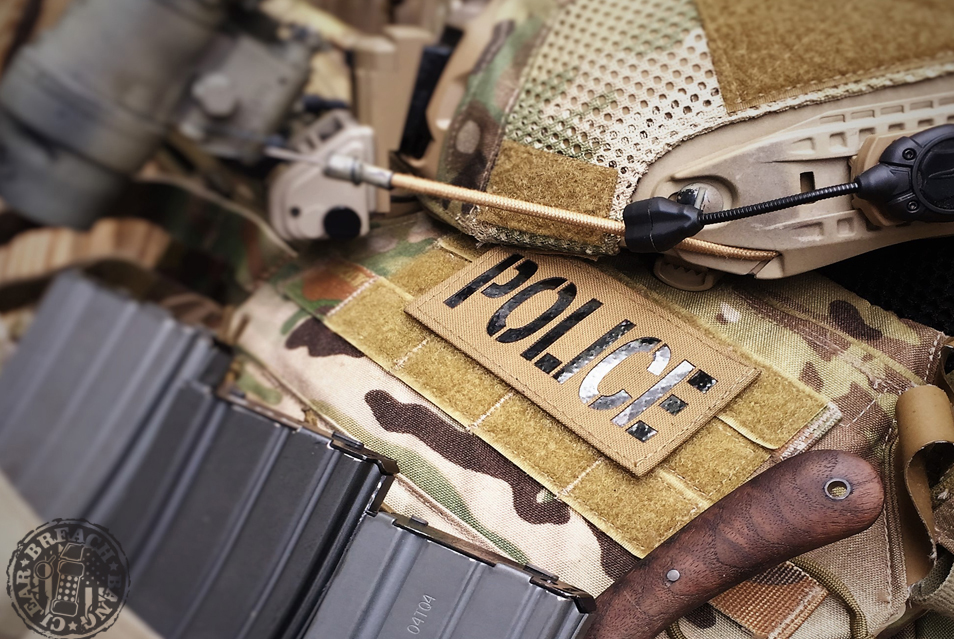 As a law enforcement officer, having a large dagger handle sticking out of my tactical kit doesn’t always fit the situation. Right, wrong or indifferent, I have to be concerned with my image. The shorter handle of the Operator fits right in as anything from a useful flex-cuff cutting tool to the covert self-defense edged weapon described above (you can get a sheath from Winkler Knives for any of those purposes). The knife also comes standard with a no-glare finish and a choice of wood, rubber, or Micarta handle material. I chose wood; the designer told me that was his favorite handle material because it felt like home, which has always resonated with me. 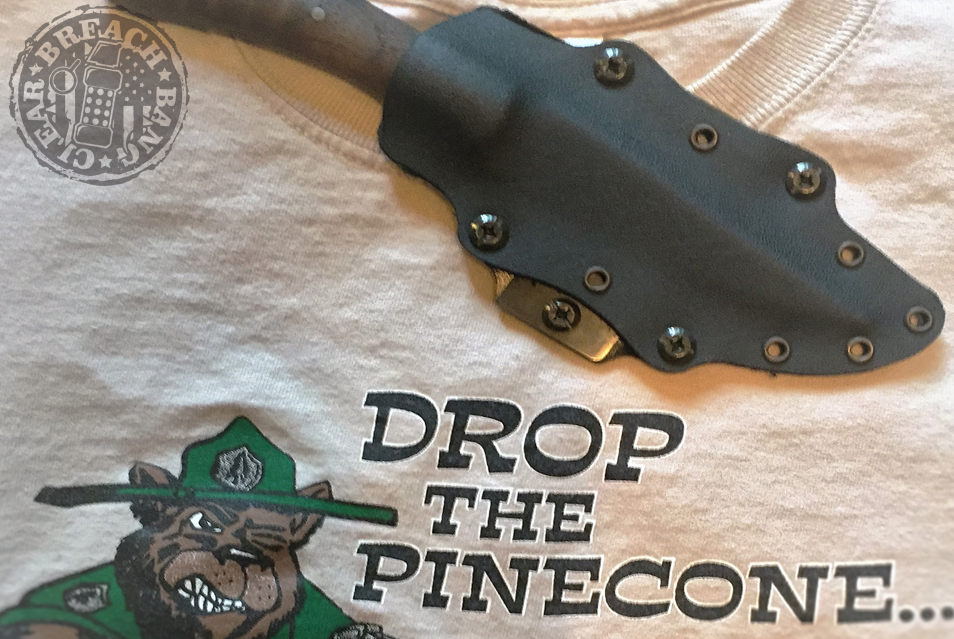 Take this opinion from a person who is not a knife guy. I bought all of my knives with my own money, including this one. This article is short because I can’t tell you about carbon composition, ideal tang length, etc. I sharpen my knives with stones and hone them with the bottom of ceramic coffee mugs. I gut and skin deer, and cut rope, flex-cuffs and seatbelts with my knives. I trust the craftsmen and experts to tell me what will work for my needs. The Operator does everything I need in a fixed blade. It is an everyman’s knife that effortlessly melds into the everyman persona.

If you’re in the market for the same, try it out. You can find Winkler Knives online here.

Although he looks like he’s about twelve years old (even with the beard), Anthony Winegar is actually a seasoned, long-time law enforcement officer with a federal land management agency. Despite working in a major metropolitan area for the past fifteen years, his major areas of study have always focused on rural operations (with a special love for tactical tracking and fieldcraft). He is a firearms and use of force instructor whose major criminal apprehensions have included armed robbers, rapists, suicidal subjects, poachers and artifact looters. The study of tactics, techniques, and procedures for criminal apprehension in rural environments has been (and remains) his true professional passion – to that end he has trained with and sought instruction from a veritable wish list of military and civilian specialty and SOF units and teachers. The unique demands of law enforcement activity in his jurisdiction have given him the opportunity to work alongside personnel from unusual agencies in the conduct of a few singularly interesting operations. Those experiences have given him some rare insight, though sadly they’ve yet to help him start shaving any more often. Winegar is one of those primitive weapons nerd who enjoys knapping, fletching and assorted similar tool building activities. This hobby allows him to bloviate at length about such things as the relative merits of oak foreshafts, pine pitch glue, river cane arrow shafts as well as the varied properties of turkey feather fletchings and whiteail sinew. Unfortunately it also has the tendency to set him at odds with many of the Mad Duo’s other minions, who’d just as soon go hunting with an SBR and a spotlight from inside the warmth of a pickup cab. 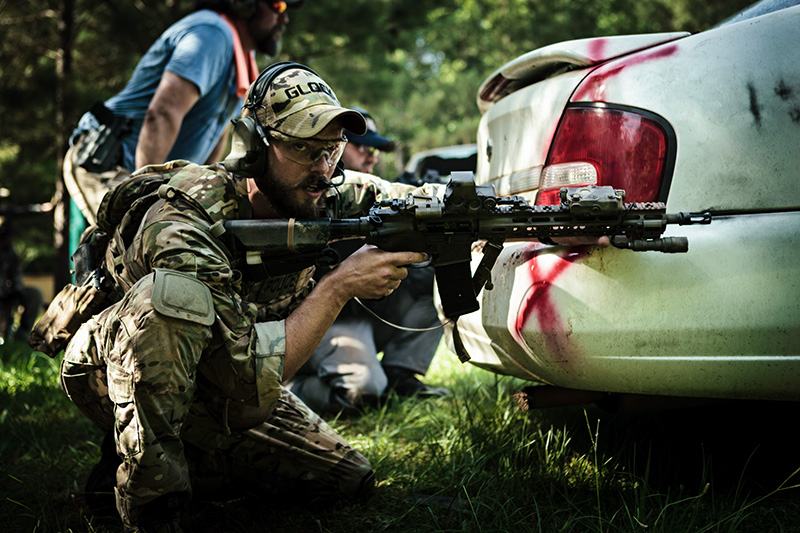