10 Horrifying Facts About the AR-15 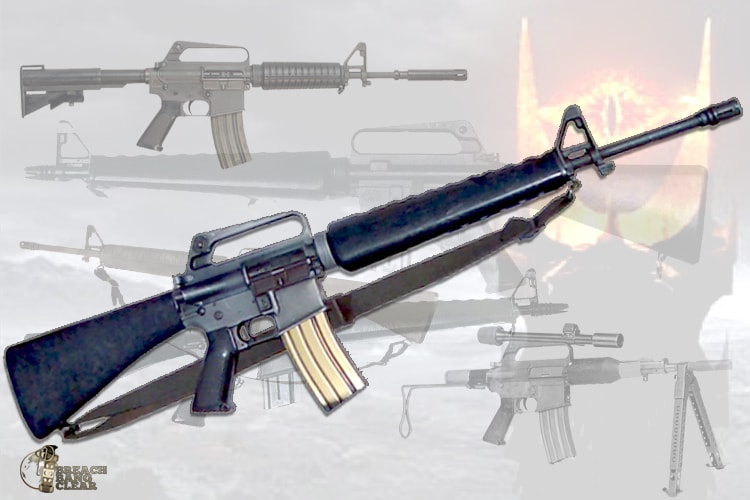 A storied warrior scholar once published an interesting list of little known facts about the AR-15, and with all that has gone on lately (including the recent decision in Worman v. Healey), we thought it apropos to share.

Via the Tactical Professor, who makes no claim to having unearthed this arcana.

1. The inventor of the AR-15 was Satan, though his patent has since expired.

2. Scientists have confirmed the deadly effects of an AR-15 by giving it to a chimpanzee who then murdered them.

2. Scientists agree that each year the AR-15 will grow more deadly until it kills everyone in the entire world.

3. Some believe that both Hitler and Stalin were, in fact, AR-15s in rubber masks.

4. Bullets that are normally harmless will kill instantly when fired out of the AR-15.

5. A very small percentage of gun deaths are attributed to the AR-15 because it is very good at disguising itself as other guns to frame them.

5. The AR-15 can be rendered harmless by giving it only a 10 round magazine, as people always miss with the first ten rounds and an AR-15 takes an hour and a half to reload.

6.The Assault Weapon ban was needed because it is well known that an AR-15 with both a pistol grip and a flash suppressor would be unstoppable by any modern military.

Use breachbangclear at checkout for 10% off.

9. The AR-15 is responsible for 95% of all deaths each year. The rest of the deaths are from obesity and drone strikes.

10. The part that makes the AR-15 so extra deadly is the handle on top. The AR-15 would be used in far fewer murders if it were more inconvenient to carry.

If you are able, and if reading a post about AR-15s has not gotten you riddled with AR-15 sized holes by AR-15s who were incensed you’re now privy to their secrets, you should read the rest of the Tactical Professor post, Fun Facts About the AR-15. Be forewarned, however, that the Tactical Professor is, in fact, a putative therianthropic lord of AR-15s (not the feral ones obviously). We use that moniker instead of his True Name, which rhymes with Grod Burner. It’s a little like Voldemort (a fictional character, unlike Tactical Professor) because as anyone who knows anything about dread sorcerers1 and evil overlords2 will tell you, naming calls. You don’t want to attract their attention, any more than you want your little bottle of Tabasco sauce to leak into your MRE toilet paper.

Top off your mags here.

Should you care to, and assuming a roving pack AR-15s have not emptied their eternal capacity assault massacre murder magazines into your defenseless body, you can find and follow Tactical Professor’s blog online here. He is not on Instagram; we are not sure he knows what that is3. He is on other social media, however, as you can see if you visit the Tactical Professor Facebook Page. You might also consider purchasing his book, Indoor Range Practice Sessions. 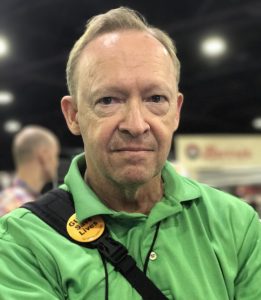