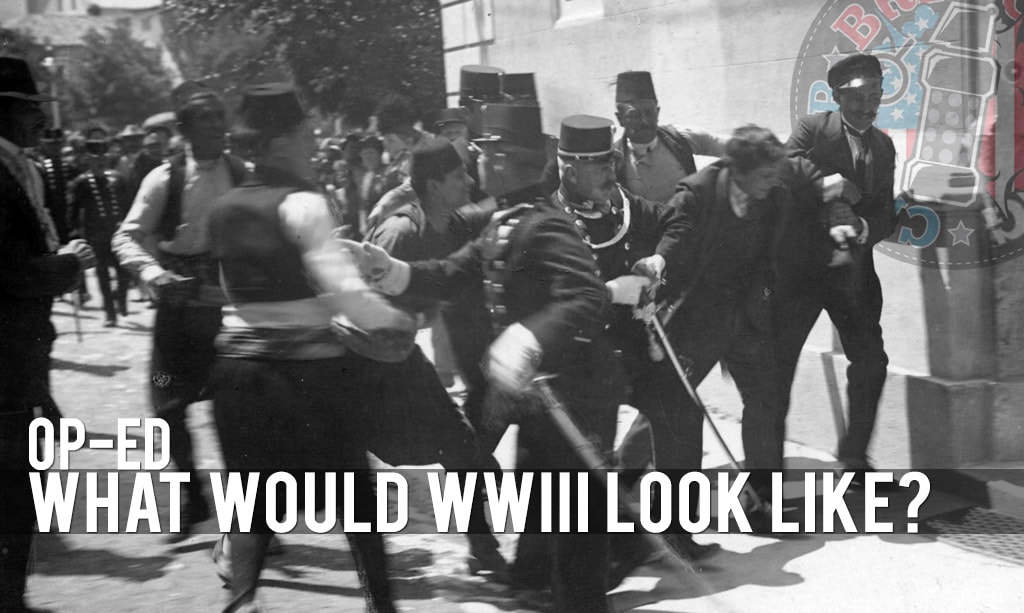 What Would World War Three Look Like?  Part I

The Third World War seems to be on everybody’s mind lately. Between Russian interventionism in Syria and Ukraine, and the rhetoric about Russia between the two major Presidential candidates, an imminent resurrection of Red Storm Rising is starting to sound inevitable.

Is it? Very little is actually inevitable, and predictions are tricky things. Predictions based on political grandstanding are even worse. But for a moment, let’s presume that World War III is in the wings, and discuss what it might look like.

Would it be Fulda Gap II, with massive tank battles across Europe? Unlikely, given current force sizes and dispositions. What about Red Dawn? We’re ready for Red Dawn, aren’t we? Nope, that’s even more unlikely than the Fulda Gap scenario. Attempting to occupy a nation the size of the US would be a logistical nightmare at best, even without oceans in the way. Not gonna happen. Sorry. 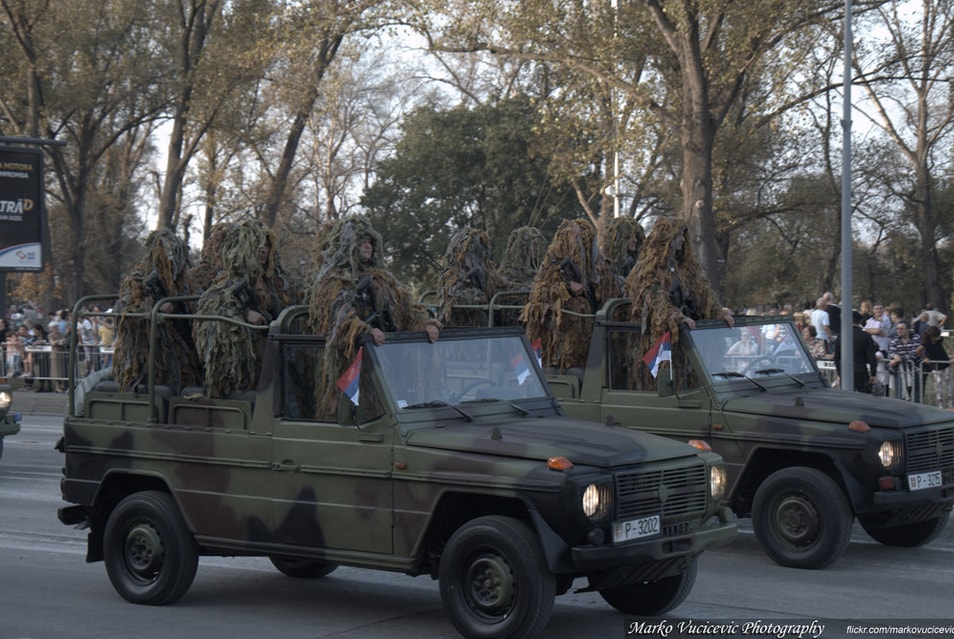 “Okay, wiseass,” you’re thinking. “So what would World War III really look like, then?” Well, I’m glad you asked. Let’s look at some trends.

First, Russia. This is a country whose collective psyche has been shaped by multiple invasions. From the Mongols to the Teutonic Knights to the French to the Germans, they are on the borderland between Europe and Asia, and as such have something of a siege mentality. Any move toward them might be a hostile one, and the bloodbath of the Great Patriotic War is still relatively fresh in the Russian mind. NATO expansion into the Baltics and the former Warsaw Pact after the Soviet Union’s fall in the early ‘90s was seen as a threat to kick them while they were down. Judging by the Russian reactions to talks about putting missile defense systems in Poland, that hasn’t really changed. 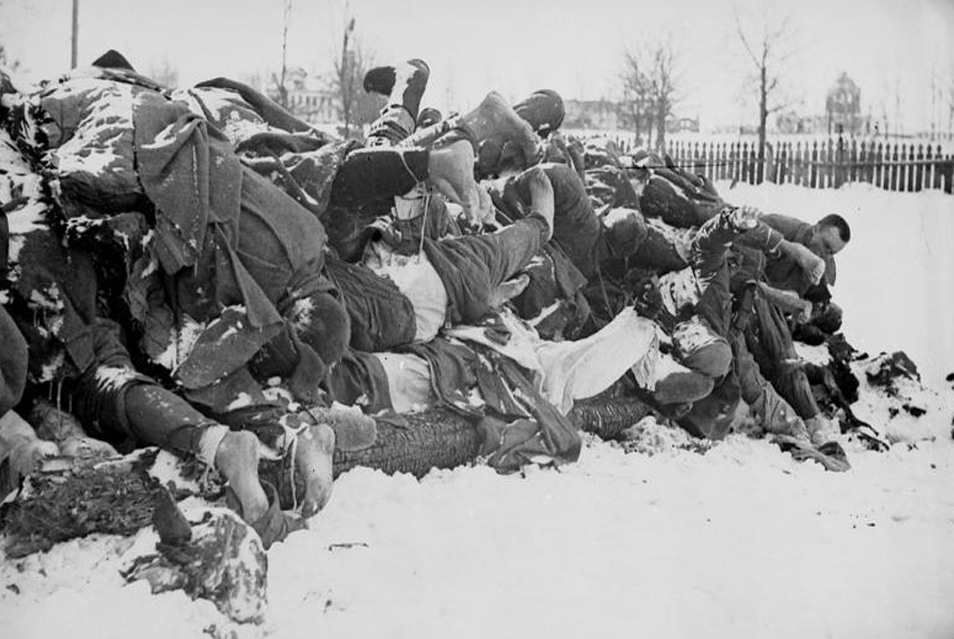 On top of that, the Russian population is on the decline. The population peaked in 1991, just as the Soviet Union collapsed, and has been in a 0.5% annual decline ever since. Death rates are up, and birth rates are down.

What does this mean as far as geopolitics go? Russia is a vast country with extensive natural resources. Siberia is a treasure house, with extensive deposits of coal, oil, natural gas, metals, and valuable minerals. And the Russians have fewer people to defend that land every year.

Look at it from their perspective. They have a rich country with few people. There are Islamists to their south, Chinese to their east (who they’ve never really gotten along with, even when both countries were technically on the same Communist side), and NATO to their west. Whatever we might think of the virtues of NATO, to the Russians NATO has always been their enemy. History counts for a lot when it comes to friends and foes. 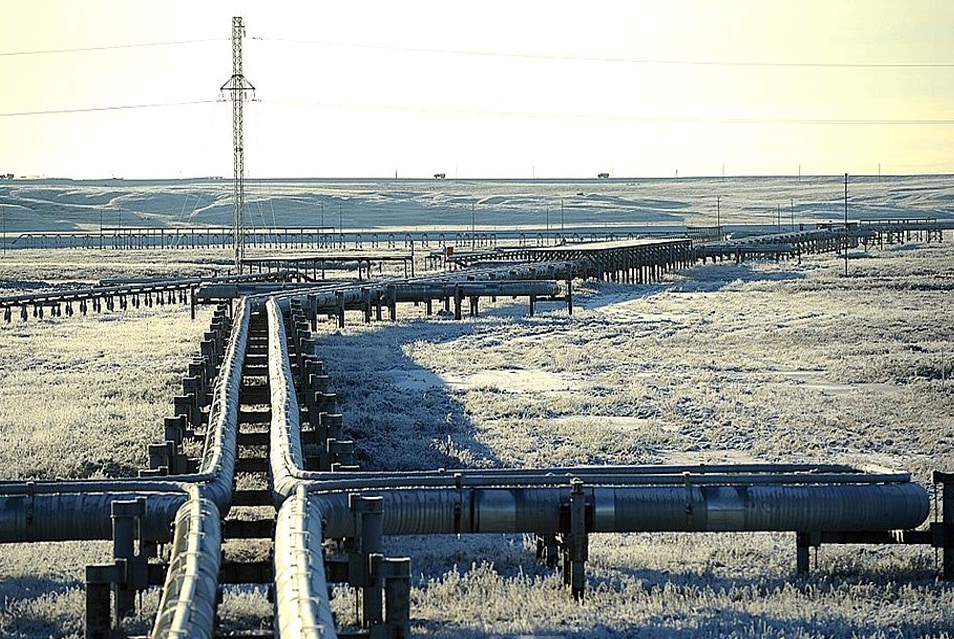 So, what is Russia currently doing in the Baltics and the Middle East/Central Asia? Building a buffer zone. They need that barrier between them and their enemies, whether those enemies are genuine or only a vague future threat. And their approach to the US is, arguably, pursuing the same strategy.

The United States has been the global superpower since the ‘90s. As such, American influence is everywhere (at least that’s the perception, and the decline of such has been a matter of considerable heartburn stateside in recent years). To the Russians, that just means more foreigners with the power to push them around. And they’ve seen that already.

The Serbs have historically been allies with the Russians. Remember World War I? A lot of that got started because the Russians stood with the Serbs against the Austro-Hungarians. So who went after the Serbs in the ‘90s, beating up on the Russian’s little brothers in the Balkans? The US. (Disregard the atrocities in the former Yugoslavia for the moment; they happened on both sides, and we’re dealing with perceptions shaping strategy here.) The rivalry has already been set by alliances and interventions for the last twenty-five years, never mind the fifty years of the Cold War before that. 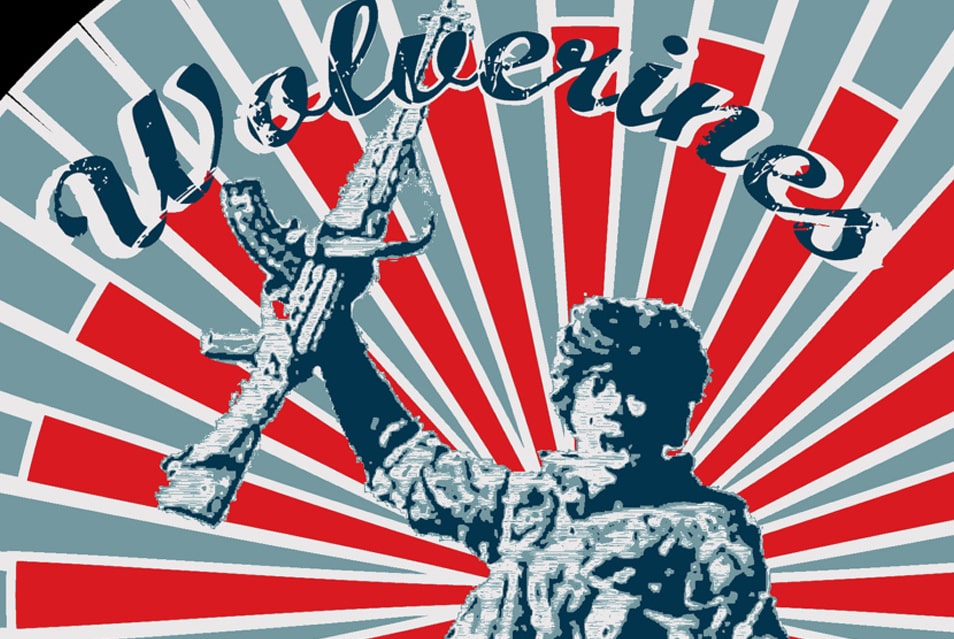 If the Russians want to ensure the US can’t butt into their affairs (whether those affairs are what we would term “ethical” or not), what would be the best way to go about that? One way would be to erode US power abroad. Another would be to mess with the US at home, politically, economically, and socially. A United States in economic havoc and riven by socio-political strife would be far less capable of interfering with Russia. It might not secure their place permanently, but it would at least buy them time, not unlike a more tangible buffer zone to their south and west. 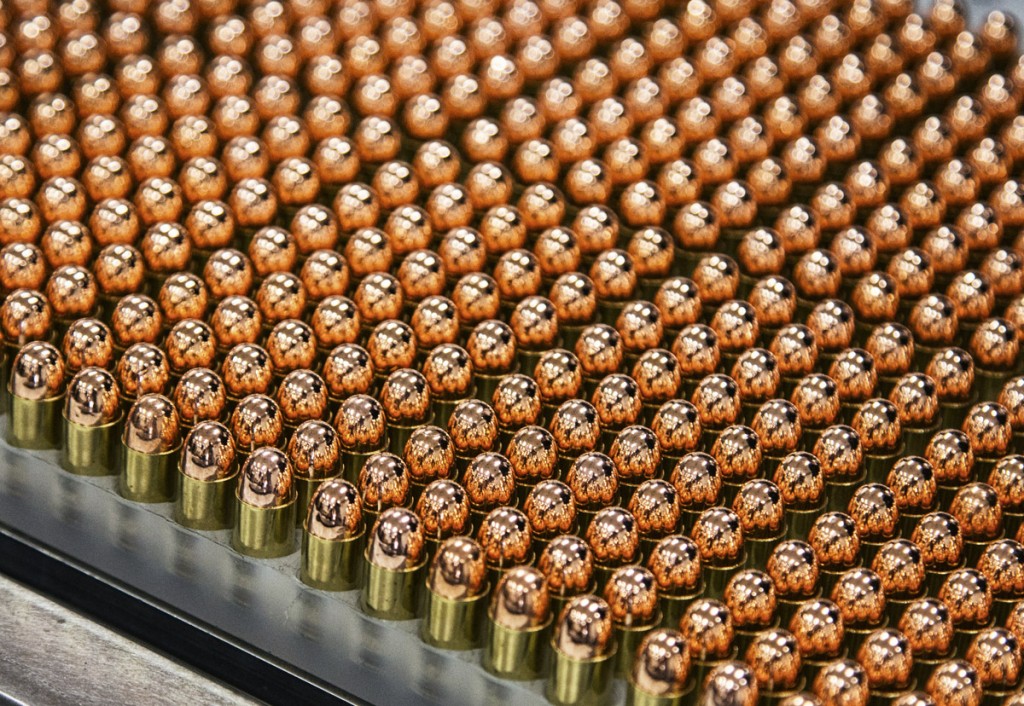 Freedom Munitions is all about, well, ammunition. They’re aptly named, because in our minds the sound of freedom is best represented by the exuberant and well directed discharge of rifles. Freedom Munitions is part of Howell Munitions and Technology, as is their performance projectile line, X-treme Bullets. While they’re best known for remanufactured ammunition, they also have entire lines of new ammunition and perform OEM production for other companies. But more than that, they also make their own brass. They make their own projectiles. They package their own stuff. More than that, they make the machines that make the brass. They make the machines that make the projectiles. And they own their own trucking company. Be sure to check out Freedom Munitions online here, check out what they had at SHOT, or give them a follow on Facebook.

Off Body: Three Things One Woman Thinks You Should Know 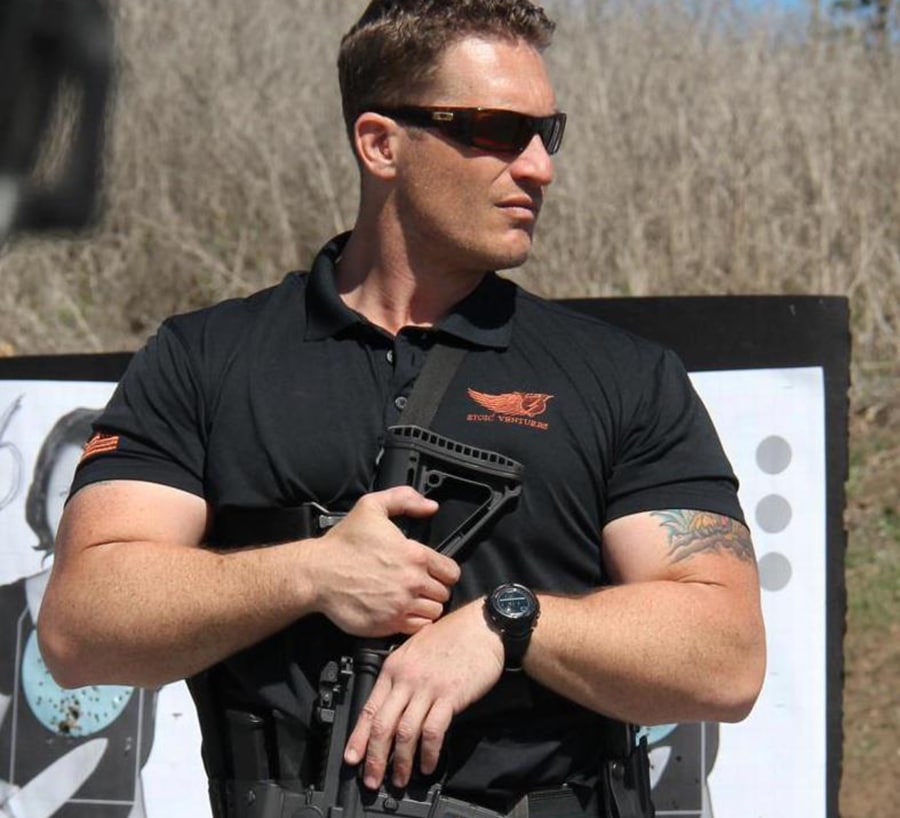 Mike Lamb Is a Liar…So What, Who Cares? 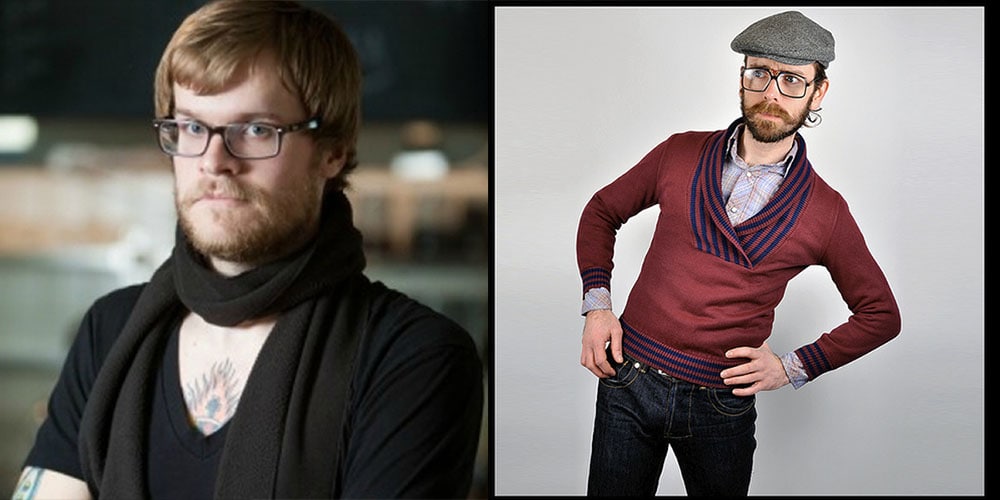 The Pussification of Man

2 thoughts on “What Would World War Three Look Like? Part I”