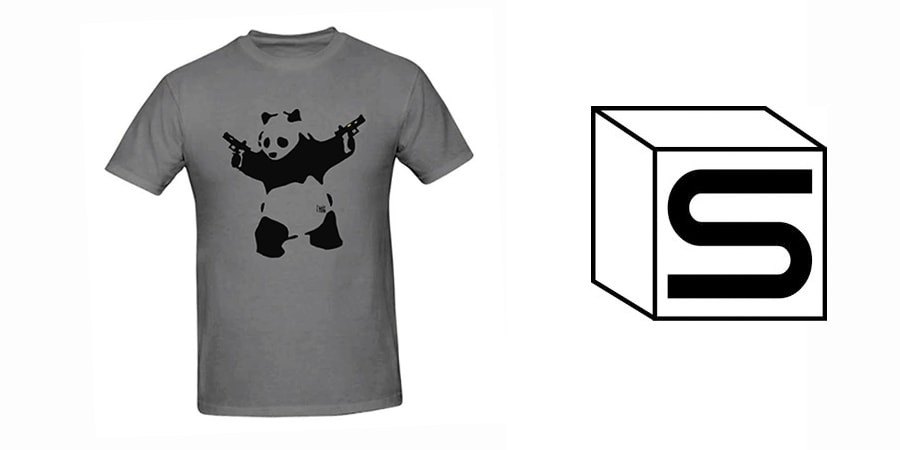 We Were Wrong About Salient

And now the boss is gonna eat some well-deserved crow.

There are few things less tasty in life than crow, and now I gotta eat it.

For years I’ve said, “Initial reports are always wrong,” and “You can be first, or you can be right.” Last night I published a story about Salient Arms International that violated both of those basic tenets. I could go into a long spiel about trusted sources and misunderstanding the California company vs. the Nevada company, but that doesn’t change the fundamental nature of my glorious fuckup.

My information was inaccurate, I didn’t try hard enough to confirm hearsay or get a comment from SAI, and I completely misinterpreted what I thought I was seeing. In short, I went about the entire thing like a hack. I wish I had a way to rationalize it, excuse it, or explain it away, but sometimes you just have to admit you fucked up.

I dicked the dawg. What’s worse, after I dicked the dog, other publications took my erroneous information and ran with it — and they didn’t confirm it either. Now not only have a I screwed the pooch and possibly damaged this company and its crew, I’ve started a landslide of social media fuckery that exacerbates the entire thing.

I have to apologize unequivocally to Salient and their employees, but even more so I apologize to Breach-Bang-Clear readers. For fuck’s sake, I’ve just done what I’ve smugly excoriated and ridiculed other publications for doing for years. 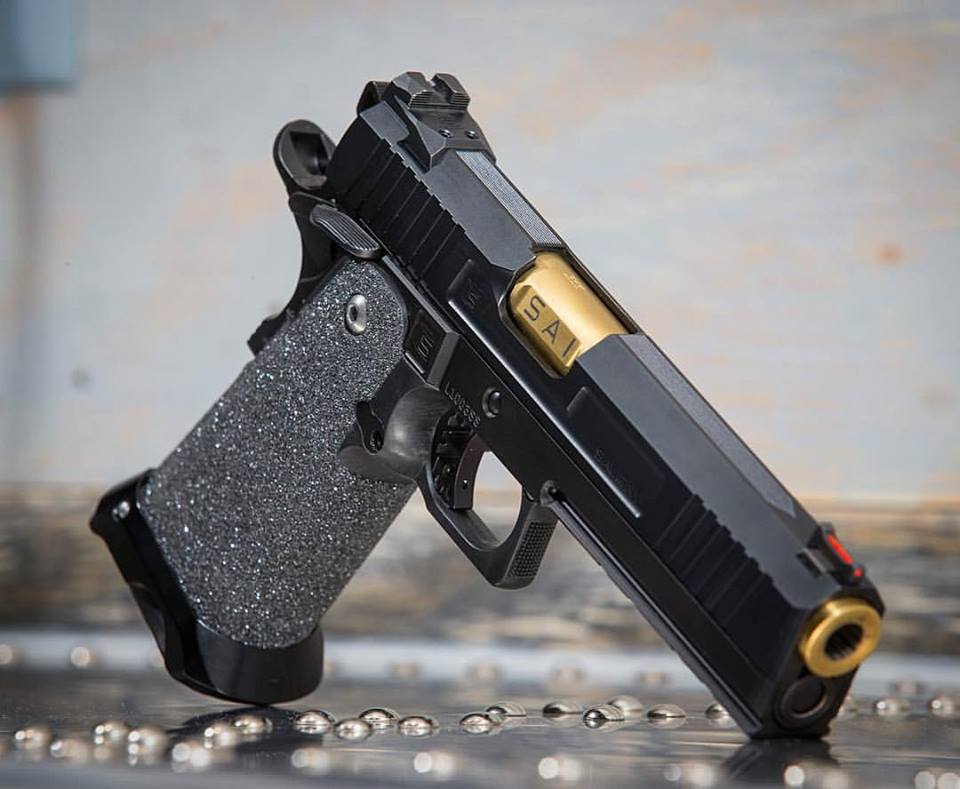 Now, to preempt anyone assuming Machiavellian influence here — I haven’t spoken to anyone at SAI since last night. No one has threatened me with lawsuits and a knee-breaking, there has been no effort on anyone’s part to put pressure on me or the organization. Nor does it matter (as some will no doubt suggest) if someday, a week or a decade from now, SAI does declare bankruptcy. So the fuck what? No amount of conjectured vindication changes my mistake now.

I was wrong, I’m mortified to have made such a rookie mistake, and sorrier still to have stirred up a shit-show for the people involved.

This is on me. Lay off of Salient. They’re not going anywhere.

One last thing. Misinformation and fuckery always spreads faster than the truth, or a retraction. I would appreciate readers sharing this post, and I’d appreciate other media outlets doing the same.

Read this, and avoid being this sort of fucktard.

(Note: the cover image is the logo and panda, not out of irreverence but so I could boost the post on social media…the image of a gun would get us flagged.) 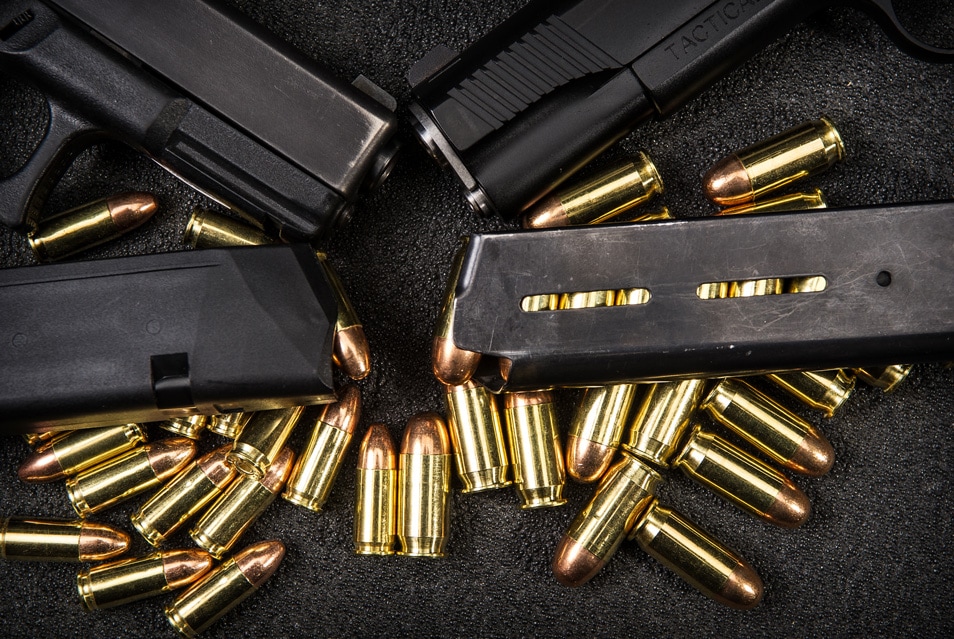 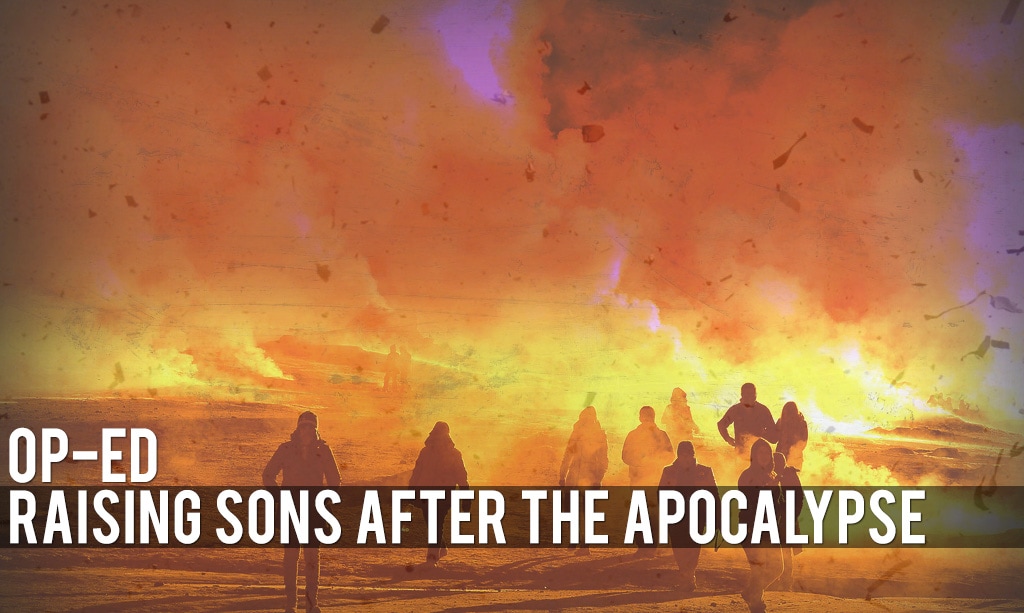 Raising Sons After the Apocalypse 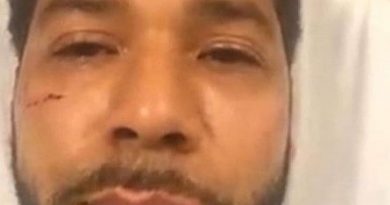 Jussie Smollett and all who believed him – thank you!