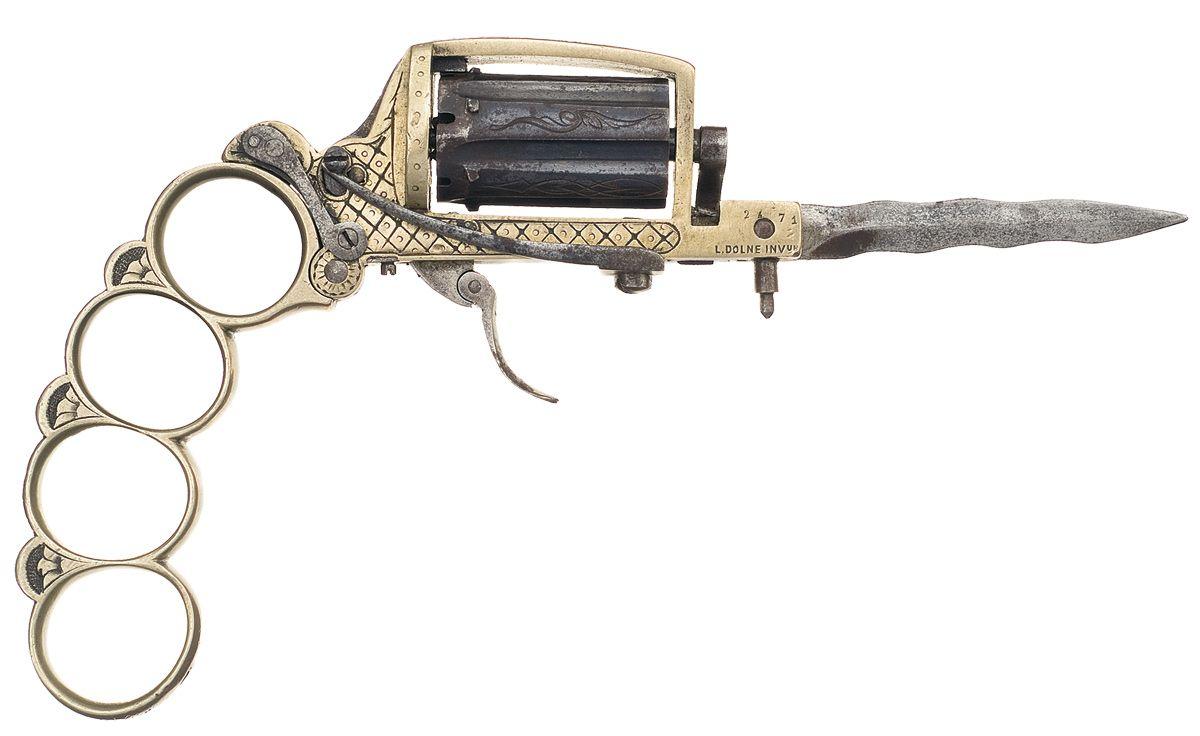 No, this is not an article about Francois Two Bears.

A number of firearms names carry ironic meanings. Consider the iconic Peacemaker, the “Gun That Won The West”, although by the time it was introduced in 1873 much of the West had already been won. Another would be the Apache revolver. At first glance, most would think it might have been built by an Apache gunsmith or named for the fearsome tribe of the same name.

And you would be wrong on both counts. It was named for a Parisian Street gang of the late 19th and early 20th centuries.

Les Apaches earned their name because their savagery was compared with that of the tribes of Apaches in the American Southwest. Muggers, stick-up men, burglars, pimps and other types made up their ranks. They were known for using garrotes, stilettos, brass knuckle rings, and their namesake revolvers. The Apaches were especially associated with some districts of Paris: Belleville, la Bastille, La Villette, and Montmartre, which was home to the famous Moulin Rouge dance hall and nightclub. They developed a semi-codified collection of “tricks” for mugging and hand-to-hand combat. 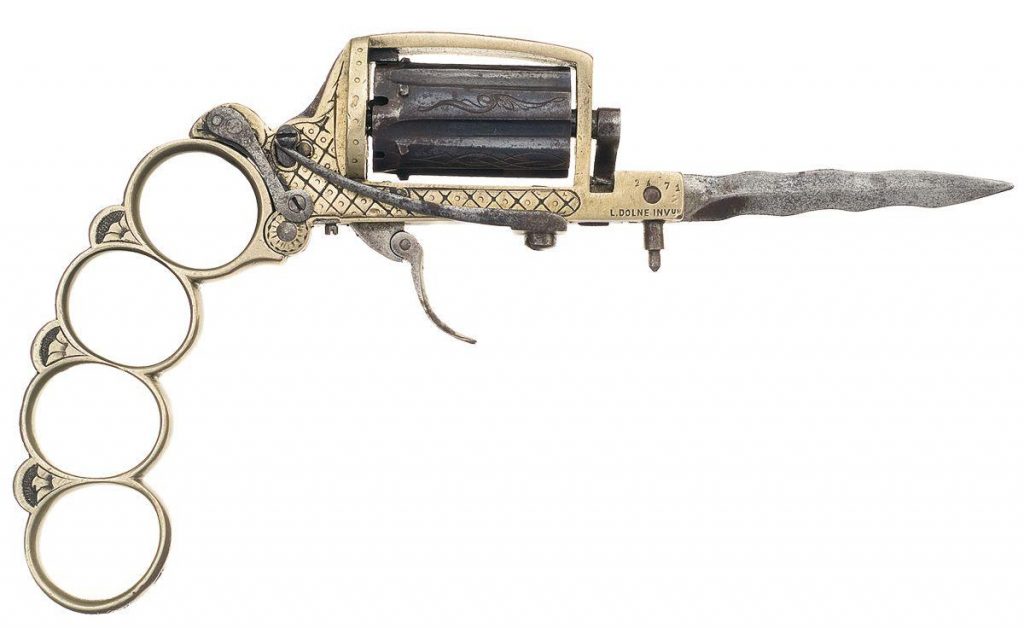 The Apache is a barrelless pin-fire revolver that incorporates a set of brass knuckles to form a grip and has a 2″ to 3″ double-edged Kriss blade that folds out from the frame. It was manufactured by L. Dolne à Liege or Dolne Brevete.  Even in the 19th Century, it was banned in California, New York, New Jersey, and Maryland. Some were manufactured in France and others in Belgium, but the designer was Louis Dolne.

There is no trigger guard or safety on the Apache and the entire unit folds into a compact size for pocket carry. The hammer is rested into a notch between cylinders for safe carry in this mode. 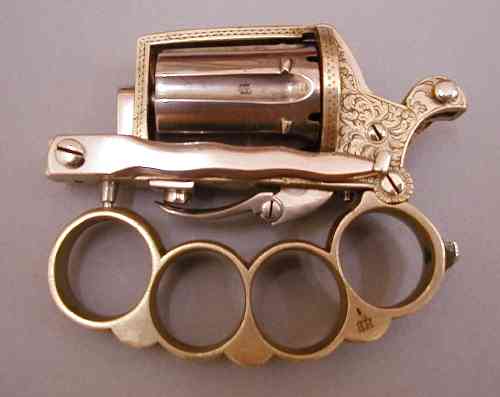 It has no sights of any kind. Surprisingly, many display detailed engraving or checkering. 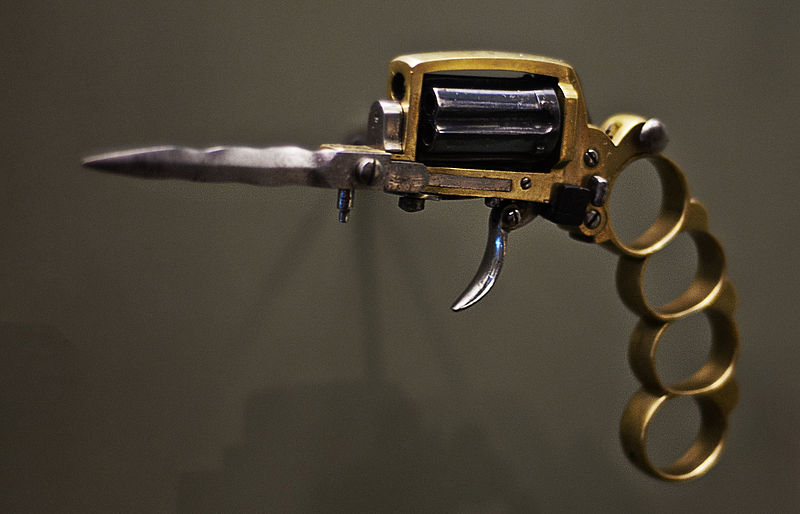 Because there is no barrel, the Apache’s effective range is very limited. Obviously, this was a piece designed for concealment within a pocket and for use at very close distances.

More than likely it was carried with an empty chamber under the hammer to prevent accidental discharge. In order to reload the Apache, the cylinder must be removed and can either be reloaded by hand or replaced with a full one. Because of this limitation, it was probably easier to fold down the blade or slip one’s fingers through the knuckles rather than reload in action. Essentially this gave the wielder three weapons in one.

These features explain why many have not survived to the present day. The knuckles made them illegal in every European country by the mid-20th century, so thousands were confiscated and summarily destroyed. They pretty much saw the same fate in the US.

They may look or seem impractical, but we like them from the standpoint that a lot of thinking went into this design.

Plus, if anything has brass knuckles or a knife blade attached, especially both and on a firearm, I generally want to have two of them!

So does Francois Two Bears. 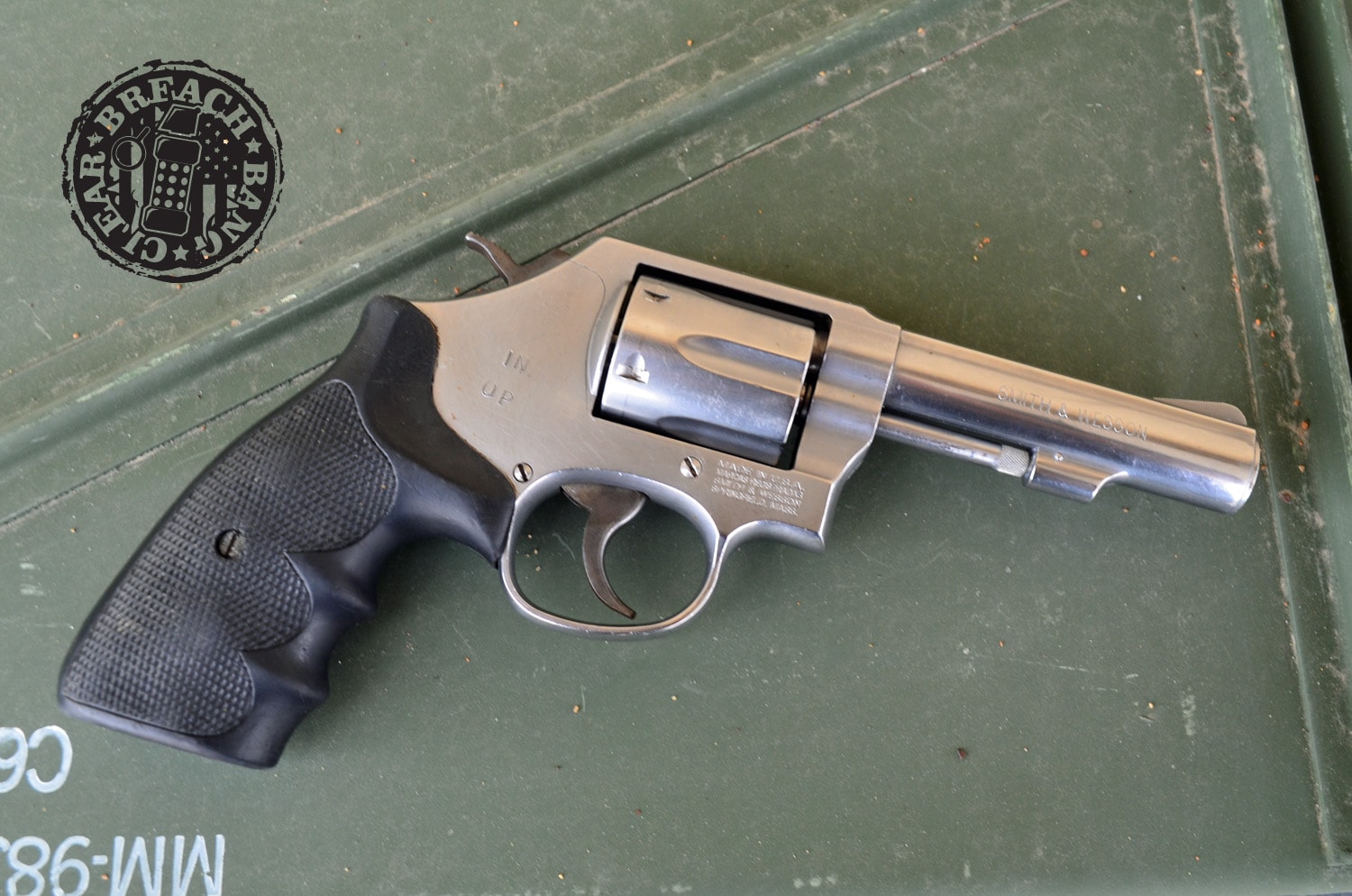 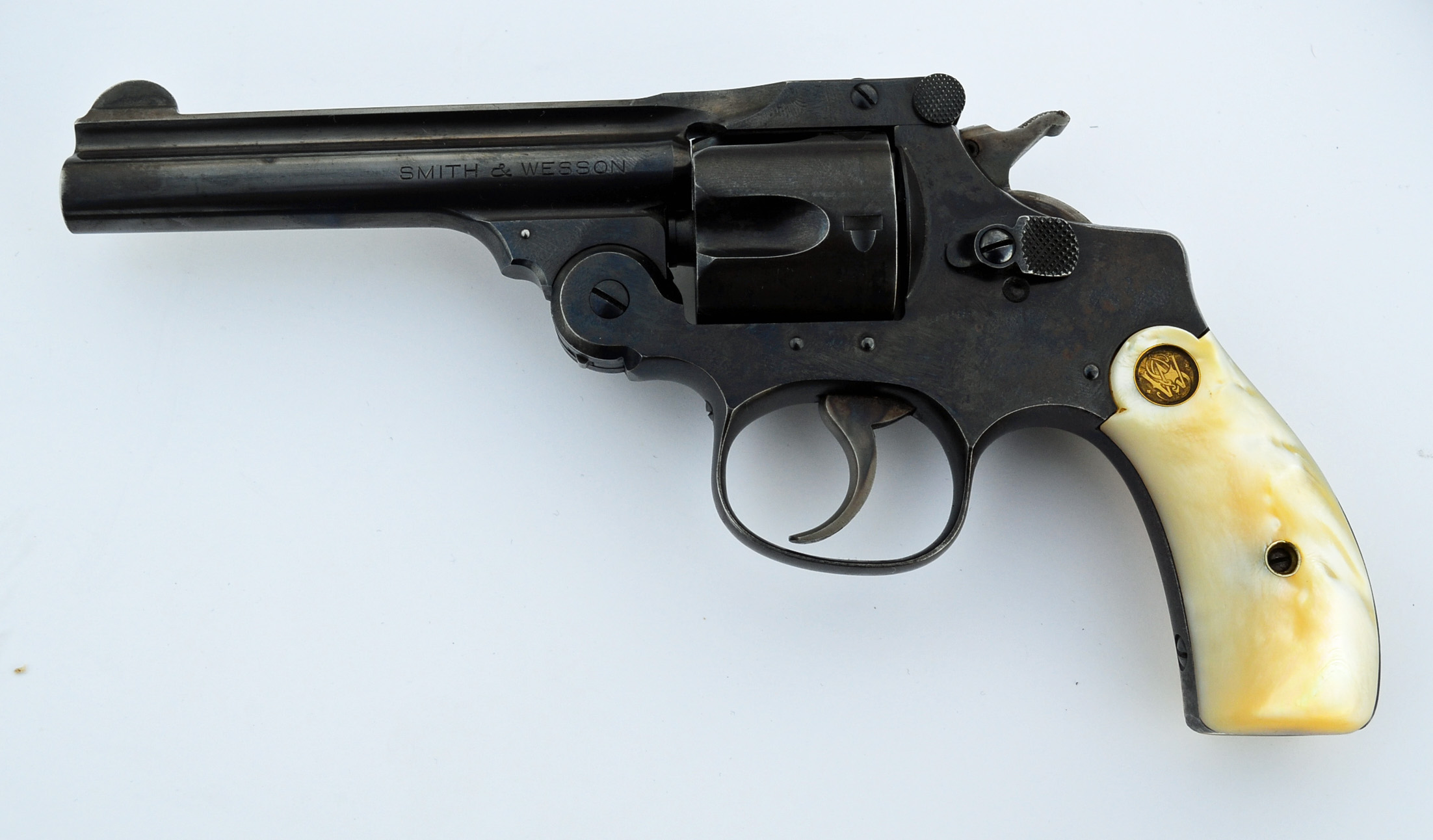 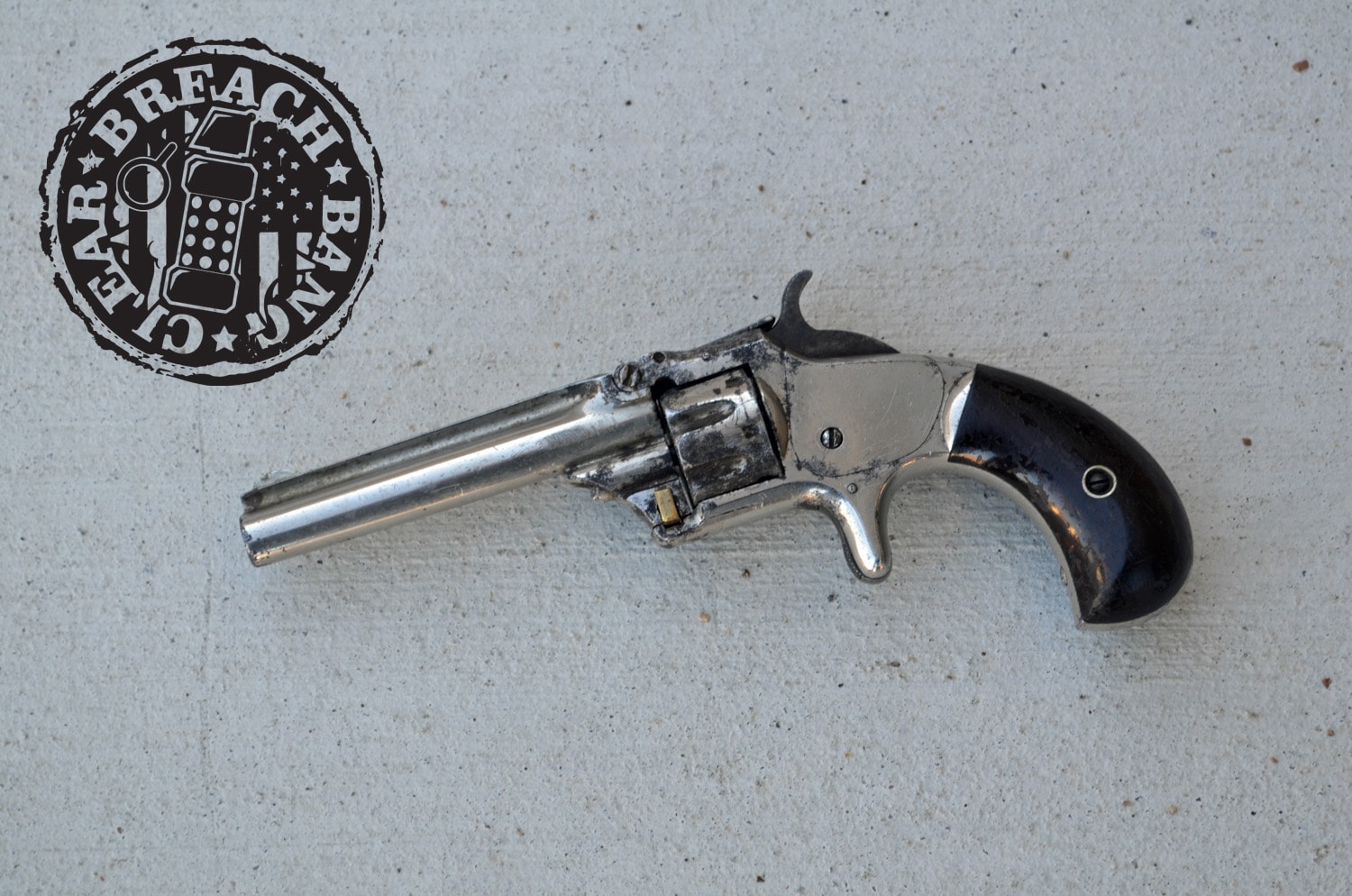